6 Vintage Photos That Prove People Have Always Been Pet-Crazy!

While it may seem that going a little overboard with our pets is a new thing, that’s not exactly true. Whether it’s an $826,000 cat painting, or the following six photos, there’s plenty of proof that people have always been pet-crazy! 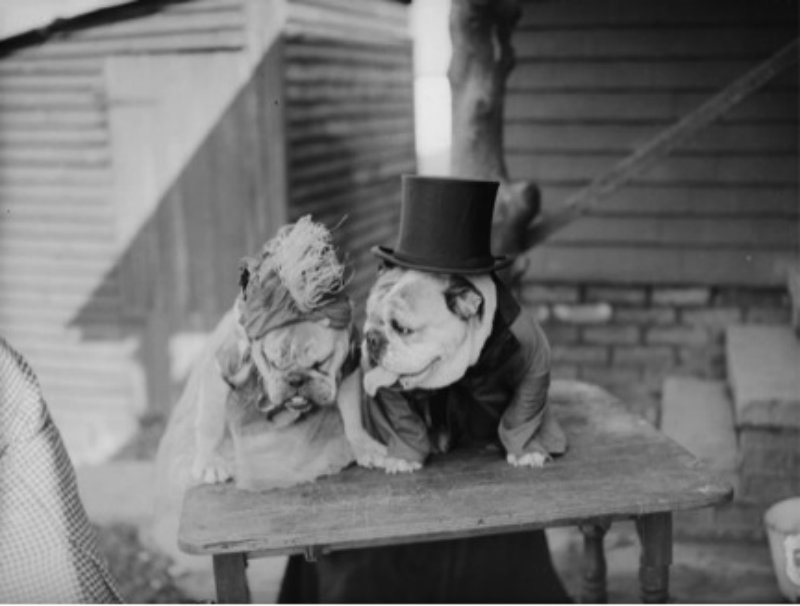 Love in 1935! It looks like Jo-Jo has said the wrong thing again, but is on his way to making up with his sweetheart. How could she resist that dagger dog and face? 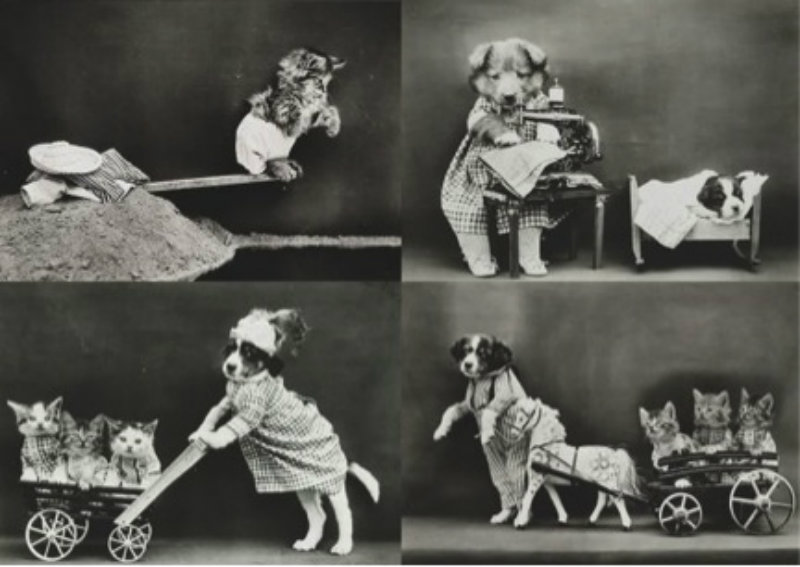 A Pet’s Daily Life! I don’t know about you, but these pets had a pretty good life it looks like. Kitty hanging out at the swimming hole, mama sewing a skirt while the little pup sleeps, Ms. Spaniel taking her friend’s for a stroll around town! 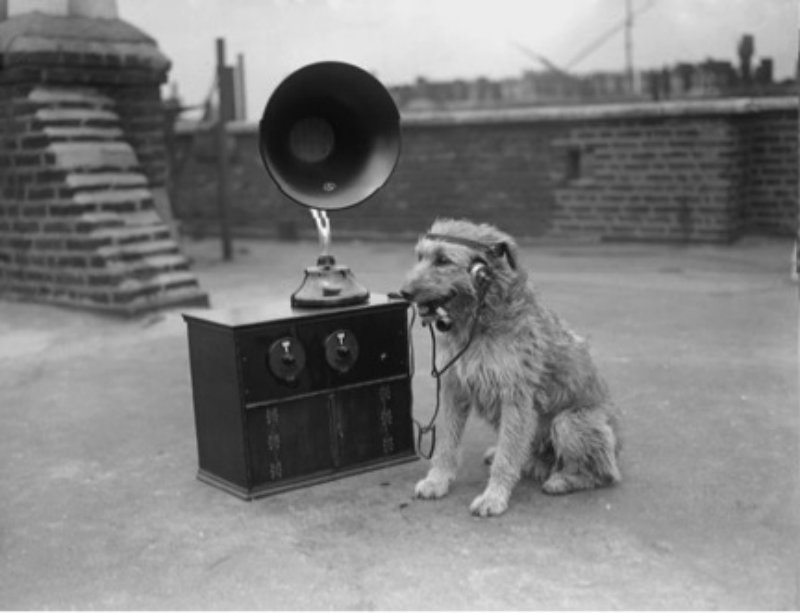 Welcome to the Second Hour of Dog Talk! We don’t know exactly WHAT is going on here, but we love it. I tend to think this pup certainly could keep us entertained for an hour or two on the radio waves! 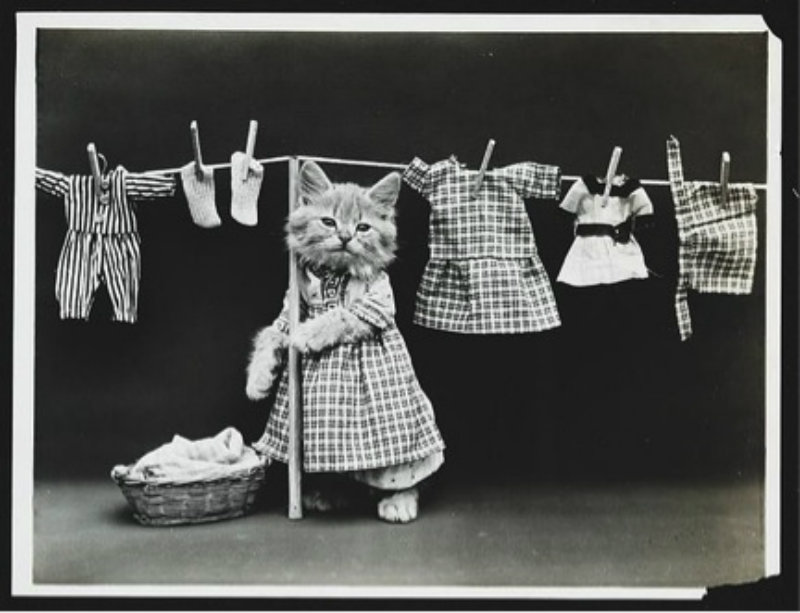 Self-Control Kitty at Work! The plight of the mama kitty is that she must remember that the daily chores of washing and hanging the clothes is not the same as setting up a playground for herself! Usually she does a great job, but today you can tell she is *thinking* about taking a swing or two! 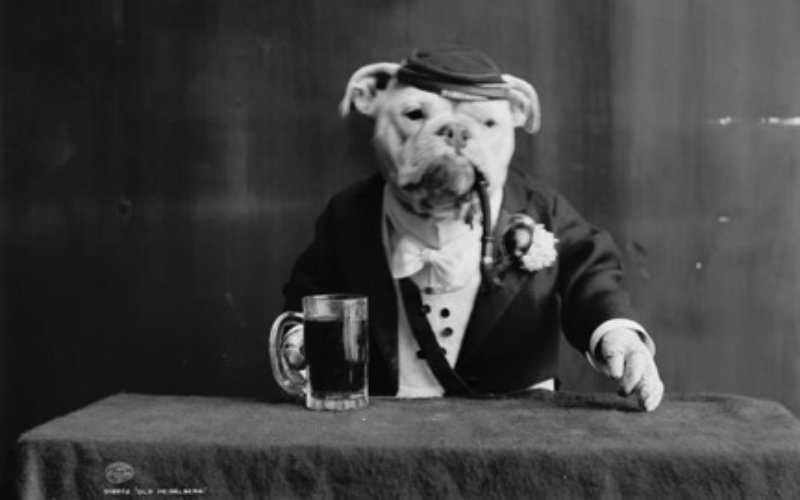 Aristocrat Dog Taking a Load Off! A dog’s life was hard in the 1930s, so even the most proper-of-gentleman liked to saddle up to the bar and have a nice stout, with pipe in hand. Today, Mr. Bull has come alone, for his is celebrating the news of an upcoming litter and has yet to tell his friends or colleagues. I suspect it will come out soon! 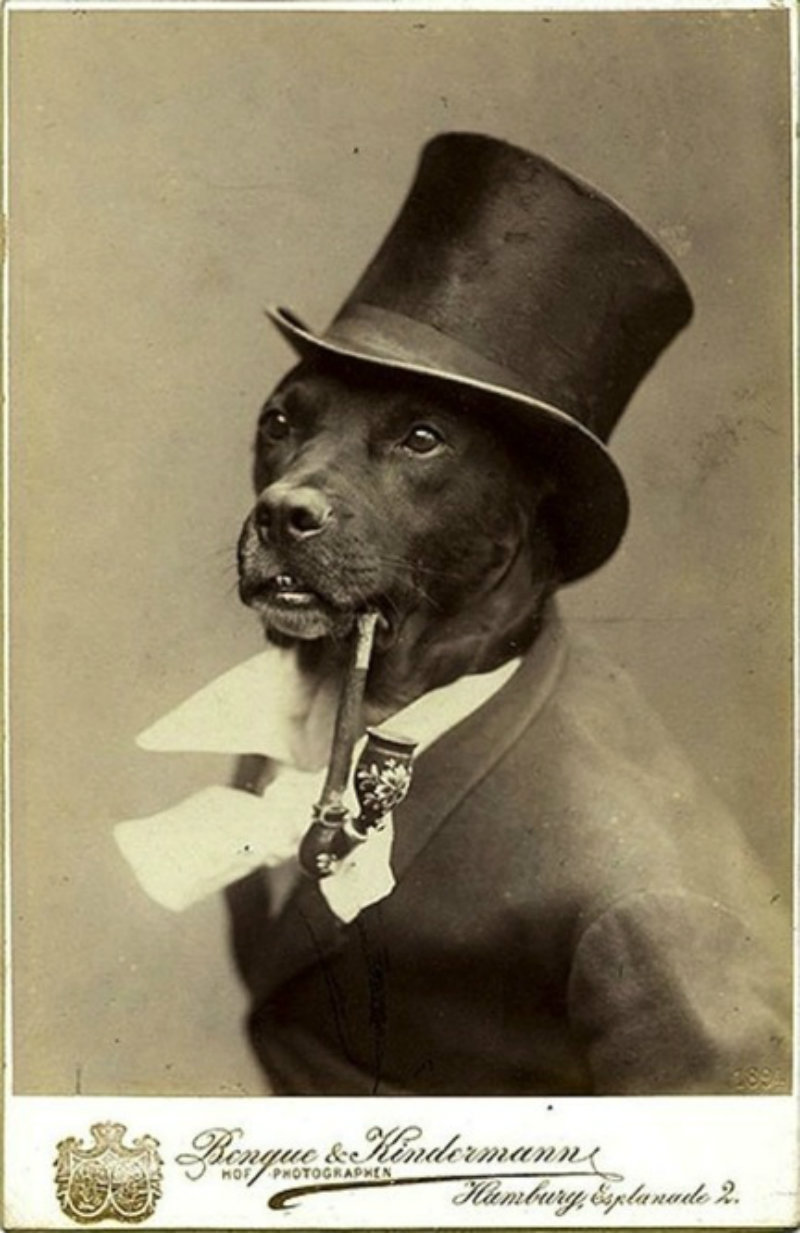 Talk about Dapper Dog! This photo was taken in 1894 in Germany and shows a proper, high-class dog, likely stopping in on his way to work.