Tootsie Rolls have been a military favorite since the First World War. They were easy to ship overseas, they didn’t melt or crystallize the way other chocolates did, and they provided a quick boost of energy to troops. They were as adaptable as the soldiers who ate them! During the Korean War, there was a major confusion over these candies that many credit for saving the lives of American and UN forces… 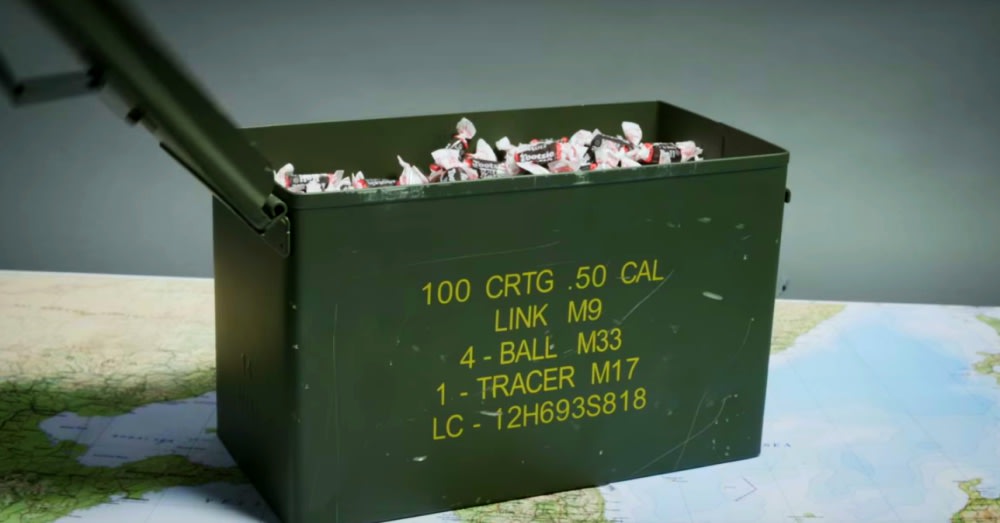 In November of 1950, the Allied forces were fighting Chinese troops at the Chosin Reservoir in North Korea. American marines fought alongside British troops and South Korean police officers against communist forces. Chairman Mao ordered these troops annihilated and sent 120,000 of his troops to do so.

A cold front moved in, leading to the region’s coldest recorded winter. Everything seemed to be freezing: food rations, fuel lines, their weapons… Some of the men were getting frostbite and the morphine syrettes they were using had to be thawed in a corpsman’s mouth before they could be injected.

The Allied forces used mortar fire to break apart the waves of Chinese soldiers attacking them from the mountain ridges. They quickly ran out of shells and had to call for a resupply in order to keep fighting. The only way they could get the ammunition, however, was by air drop. Commanding officers called in for “tootsie rolls,” their code word for 60mm mortar rounds, but the radio operator on the other end didn’t have a code sheet in front of him. Instead of crucial ammo falling from the sky, tootsie roll candies floated down to the soldiers, shipped from a nearby base in Japan. 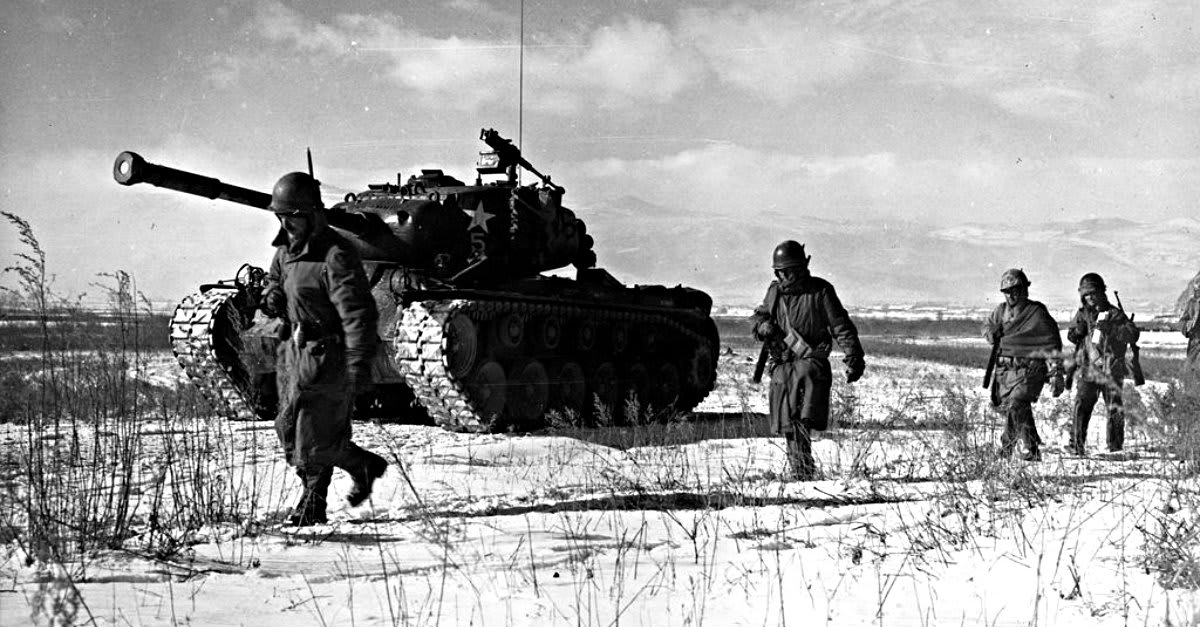 Although shocked at first, the resilient troops quickly found uses for them. They began warming the candies in their mouths and armpits and using them as a sealant. They mended fuel lines and plugged up bullet holes. The chocolatey goo then froze in the cold air, successfully repairing their equipment. As they marched and fought their way through Korea, they survived by eating the candies. One Veteran, Stanley Kot, explained, “I survived for two weeks on Tootsie Rolls.”

The group, who had taken to calling themselves the Tootsie Roll Marines, suffered 3,000 casualties out of their 15,000 troops. But they eventually made it to the sea, back to safety. Although the candies are small, they truly meant something to those soldiers who fought their way from the Chosin Reservoir. So next time you see a tootsie roll on Halloween, Easter, or at a parade for our military, remember that they’re more than just a candy, they’re a part of our nation’s history.

-align: center;”>How many of these vintage candies do YOU remember?