If You Were Born Before 1989, You May Need A New Measles Vaccine 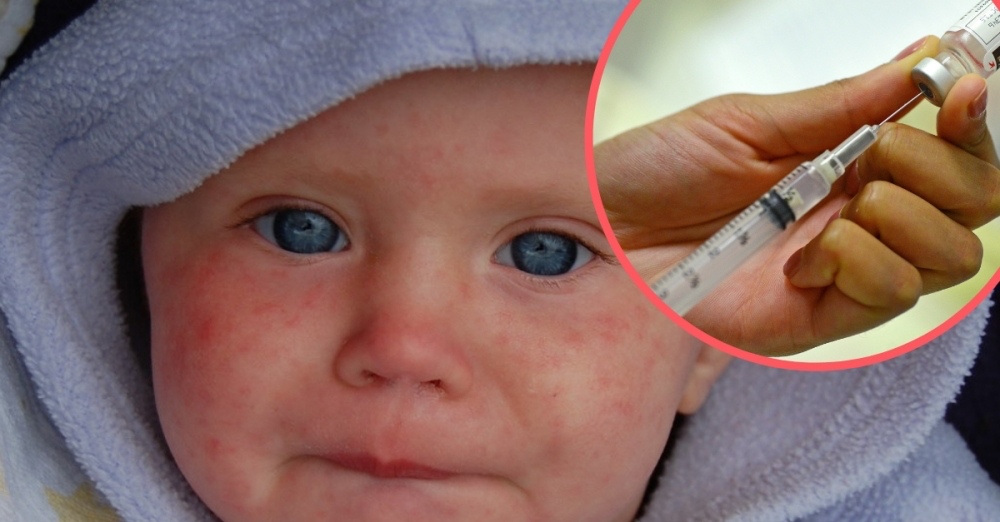 Measles was previously eradicated from the United States in 2000. However, with the recent anti-vaccine movement going around in recent years, the measles are back. Unfortunately, the outbreak is getting worse and worse. Even some people who received the measles vaccine when they were kids may be at risk now!

In recent years, children get two doses of vaccines starting at age one. The two doses are a combination of measles, mumps, rubella, and MMR vaccines. If you were born before 1989, you probably only got one shot and experts say that may not be enough to fight the recent outbreak.

Do you need another measles vaccine? 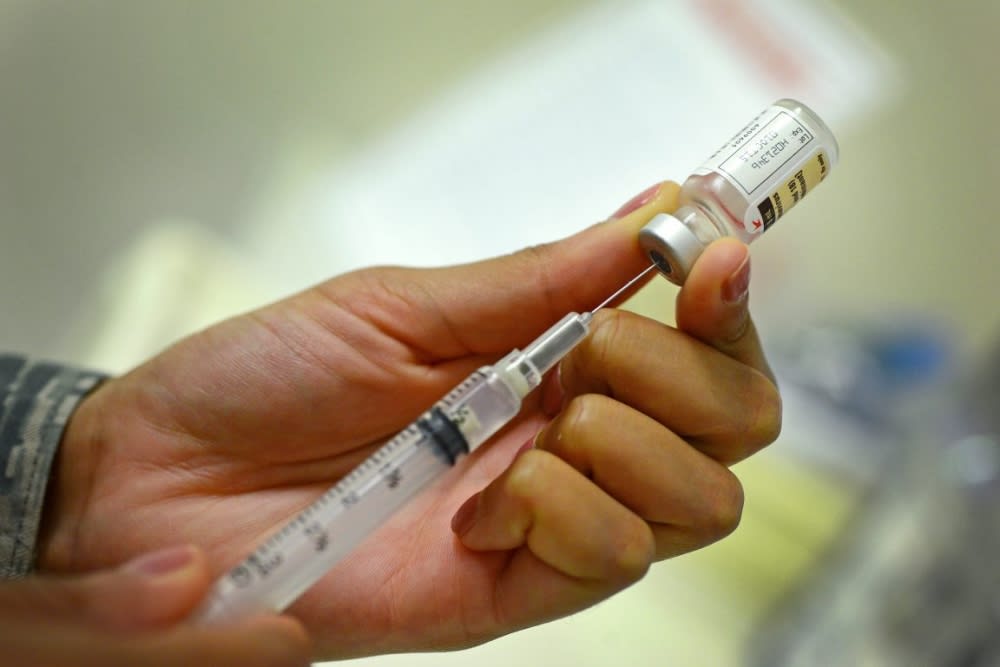 In 1989, the two doses came into effect after there were some outbreaks. It has been so effective that it was eradicated in 2000. So, how do you know if you need another vaccine? If you were vaccinated between the years 1963 and 1967, you should get a current MMR vaccine. This is because the vaccine you received wasn’t that effective.

You should also encourage people to get their children vaccinated. The misinformation that has been spread is what led to this current outbreak. 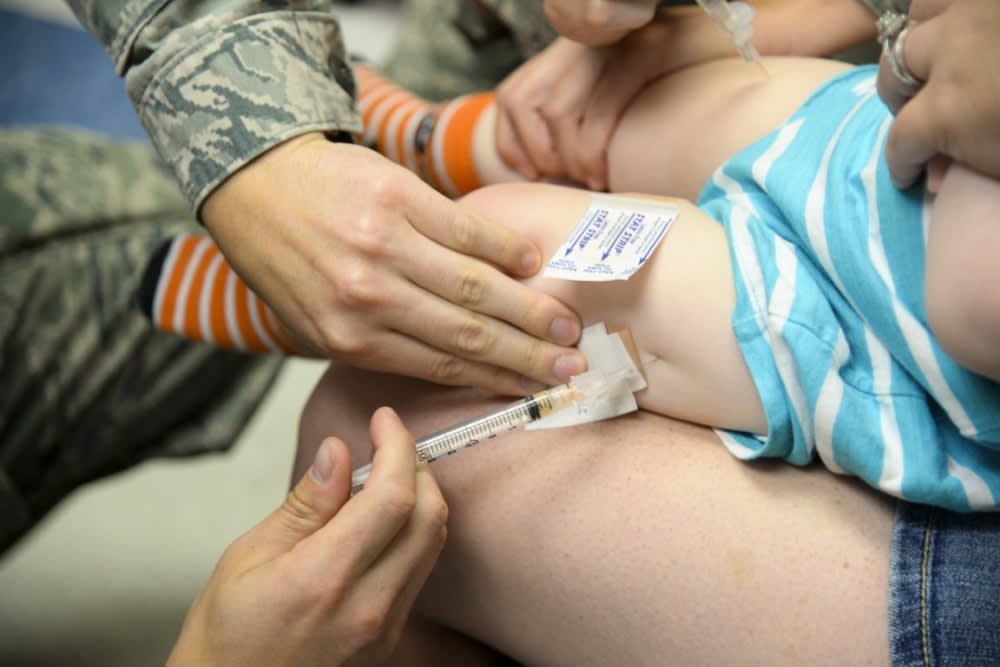 Getting a vaccine / Joint Base Langley-Eustis

Some scientists even recommend a third shot for 18-year-olds because people can get waning immunity. If you live in an area that is currently experiencing a measles outbreak, don’t worry too much if you have been vaccinated.

There isn’t much benefit from running out and getting another shot unless your doctor recommends that you do so.

Which states are currently experiencing a measles outbreak? 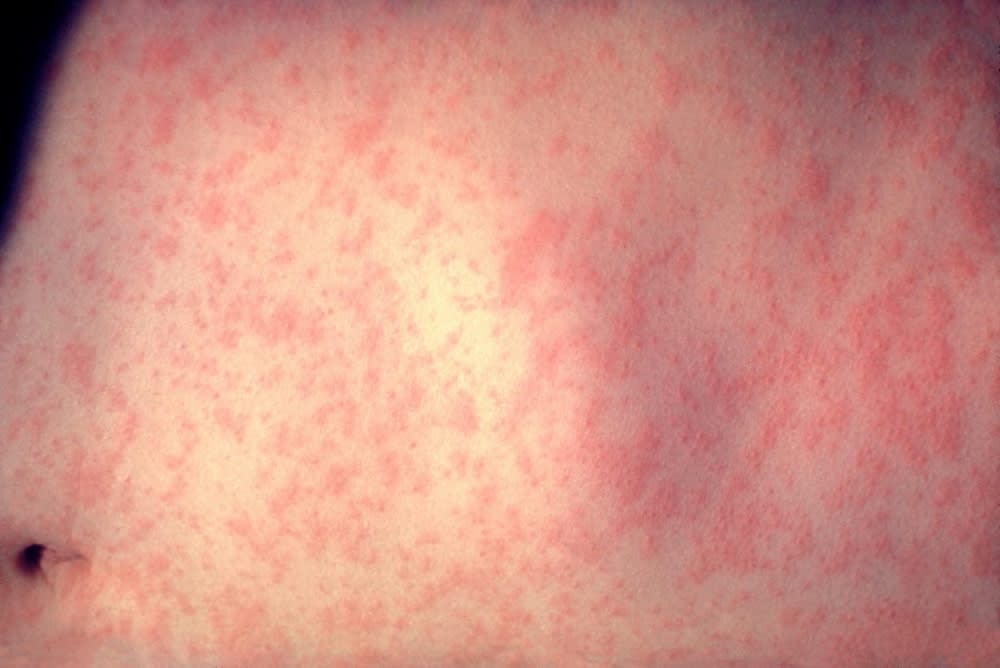 California, Michigan, New Jersey, New York, and Washington are currently experiencing outbreaks. If you live in one of these states and were born before 1989, it couldn’t hurt to go to your doctor and ask if you should get another vaccine to prevent contracting measles. 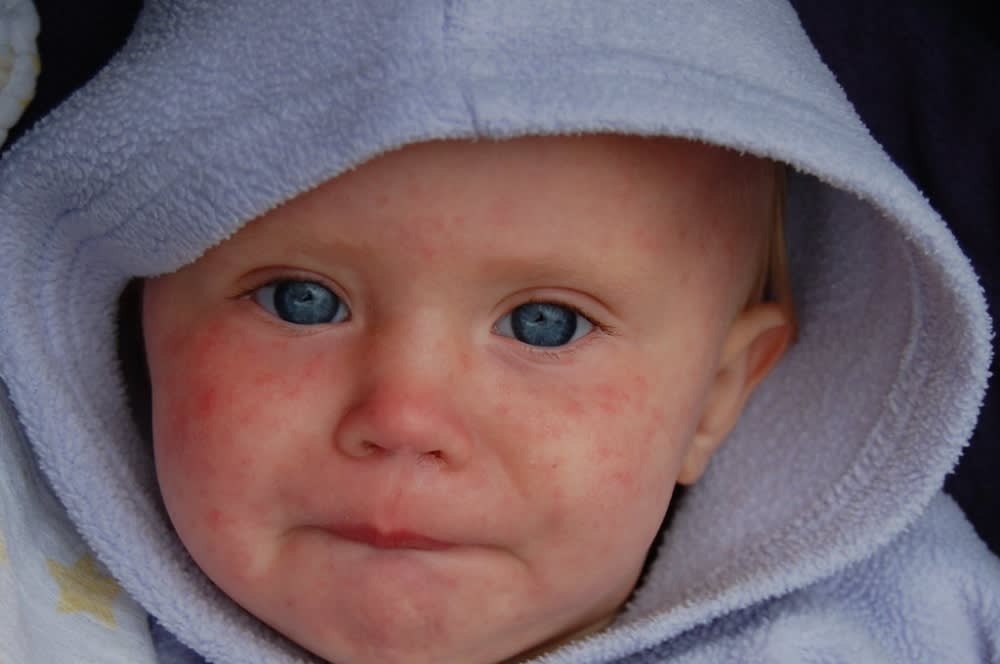 A doctor may get your antibody levels tested and recommend a booster if your levels are low. What do you think about the current measles outbreak? Do you think you should get another vaccine, especially if you live in one of the five states that are currently experiencing a bad outbreak?

If you found this article informative, please SHARE with your friends and family who live in the states that are currently experiencing an outbreak!

Learn more about the current measles outbreak by watching the video below: