If you enjoy watching a good ballgame, you might want to start getting ready for 2020. That is the year when the New York Yankees will go up against the Chicago White Sox in one epic stadium.

The game will take place at the iconic field located in Dyersville, Iowa on October 13, 2020. Both of the teams are in the American League, so it should be a match to remember. 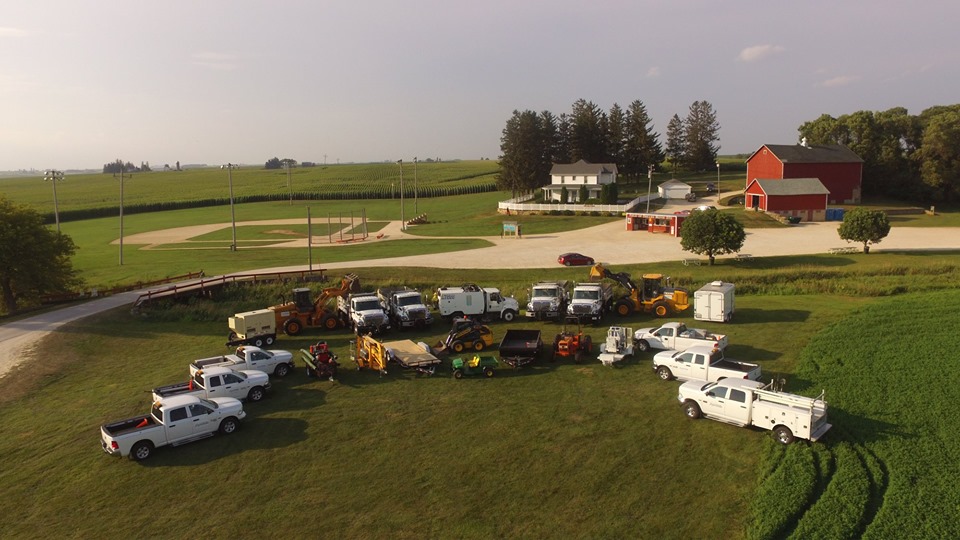 In order to prepare for the event, organizers are constructing an 8,000 seat ballpark. It is only going to be set up temporarily.

Kevin Costner built the ballpark in a cornfield in the ‘Field of Dreams’ movie. A whisper told him to do it, saying: “If you build it, they will come.” It wasn’t long after the field was constructed that the ghosts of the 1919 White Sox, including ‘Shoeless Joe’ Jackson showed up to start playing ball.

There will be a pathway through the cornfield leading spectators to the event. That stadium will be designed as a tribute to old Comiskey Park. The White Sox played at Comiskey Park from 1910-1990.

The New York Yankees are already prepared for the challenge, tweeting openly about the 2020 event:

If you can’t make it to Iowa, you will still be able to watch the game on the Fox network starting at 7 PM ET on August 13, 2020. It’s a great way to spend a Thursday evening. It isn’t a season game, it’s just an enjoyable game to watch and play. It is also part of a three series matchup that will continue at Chicago’s Guaranteed Rate Park, which is where the White Sox call home.

It is also hoped that there will be a streaming service available to watch the gameplay out in Iowa.

Costner has returned to the field on occasion since the movie was filmed, and you can see one of those moments in this MLB network tweet:

“There’s a little bit of a mecca here… There’s a gentle call to come here.”

5 years ago, Kevin Costner reminisced with Bob Costas about “Field of Dreams.” pic.twitter.com/vKTpaaX0OL

“As a sport that is proud of its history linking generations, Major League Baseball is excited to bring a regular-season game to the site of ‘Field of Dreams,’” commissioner Rob Manfred said on MLB.com. “We look forward to celebrating the movie’s enduring message of how baseball brings people together at this special cornfield in Iowa.”

Apparently, the White Sox will be hosting the event as the home team:

MLB at Field of Dreams will feature the @whitesox hosting the @Yankees in the first-ever Major League game played in Iowa next August 13th. pic.twitter.com/HhuGh0jebY

The baseball field from the movie shared cornfields of two separate farms, owned by different families. After the movie was released, they allowed visitors to stop by. In 2011, an investment group purchased both of the farms to consolidate them. Tours and events are still held in the field.

Dyersville may be a small town but it isn’t very far from Chicago. I’m sure that the 230-mile bus trip out of the city will be one that the White Sox will remember for a very long time.