The Victory Gardens of WWII

During World War II, many consumer goods were rationed -like clothing, gasoline, and rubber- and this was in addition to food rationing. Although not as hard-hit as European countries on the front, wastefulness among Americans was not tolerated during the war years. In order to give soldiers the best chance to win the war, many food supplies were sent abroad. Many tons of food were also sent as aid relief for POWs and refugees. In order to make the most of the food we did have, Americans were encouraged to plant Victory Gardens. 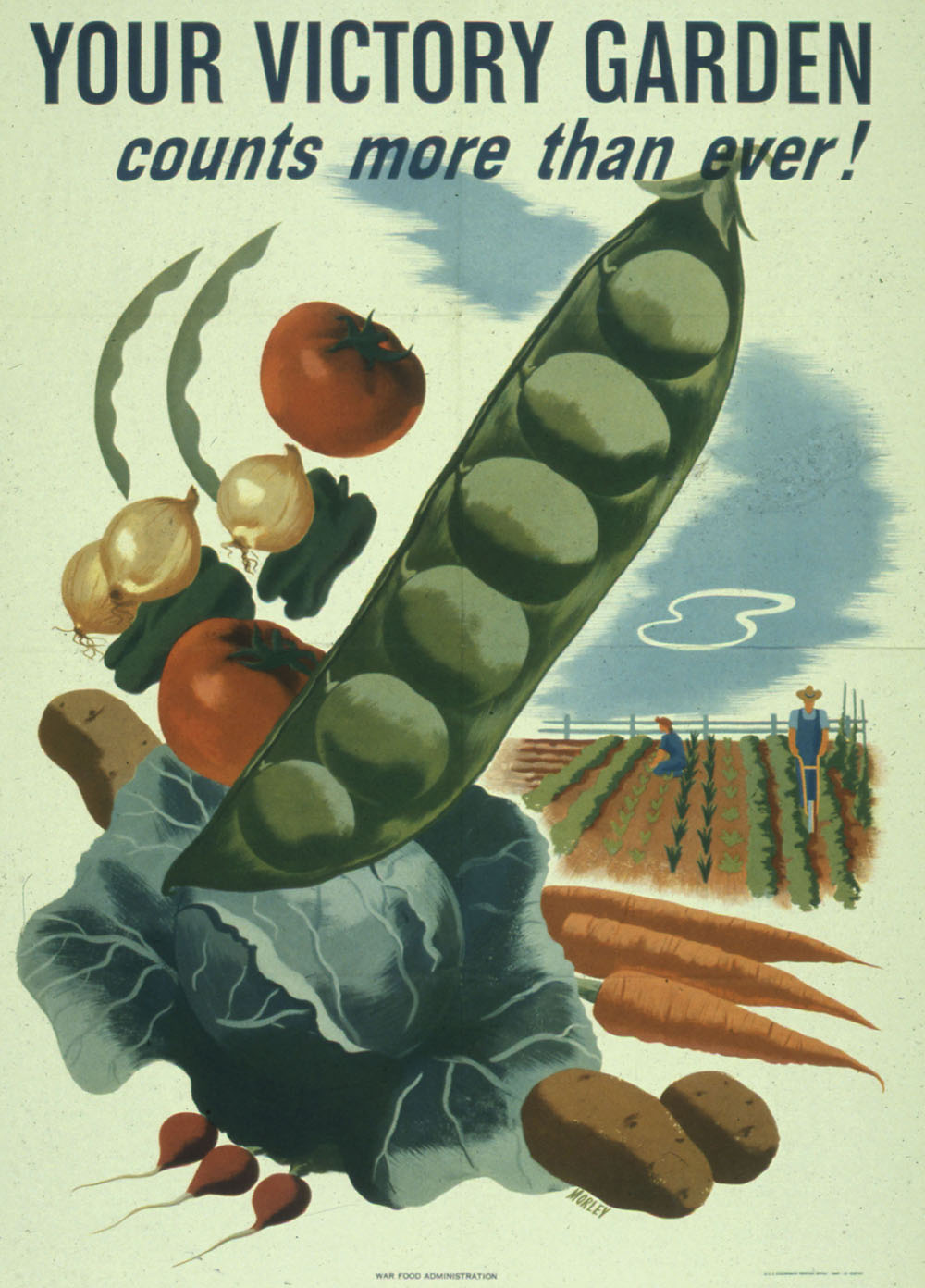 Some War Work employees were even offered plowed plots and prizes for the best gardens in order to encourage more home grown food. And, the promotion of the victory garden worked, too. By 1943 an estimated 40 percent of all vegetables consumed in the U.S. were grown in victory gardens. 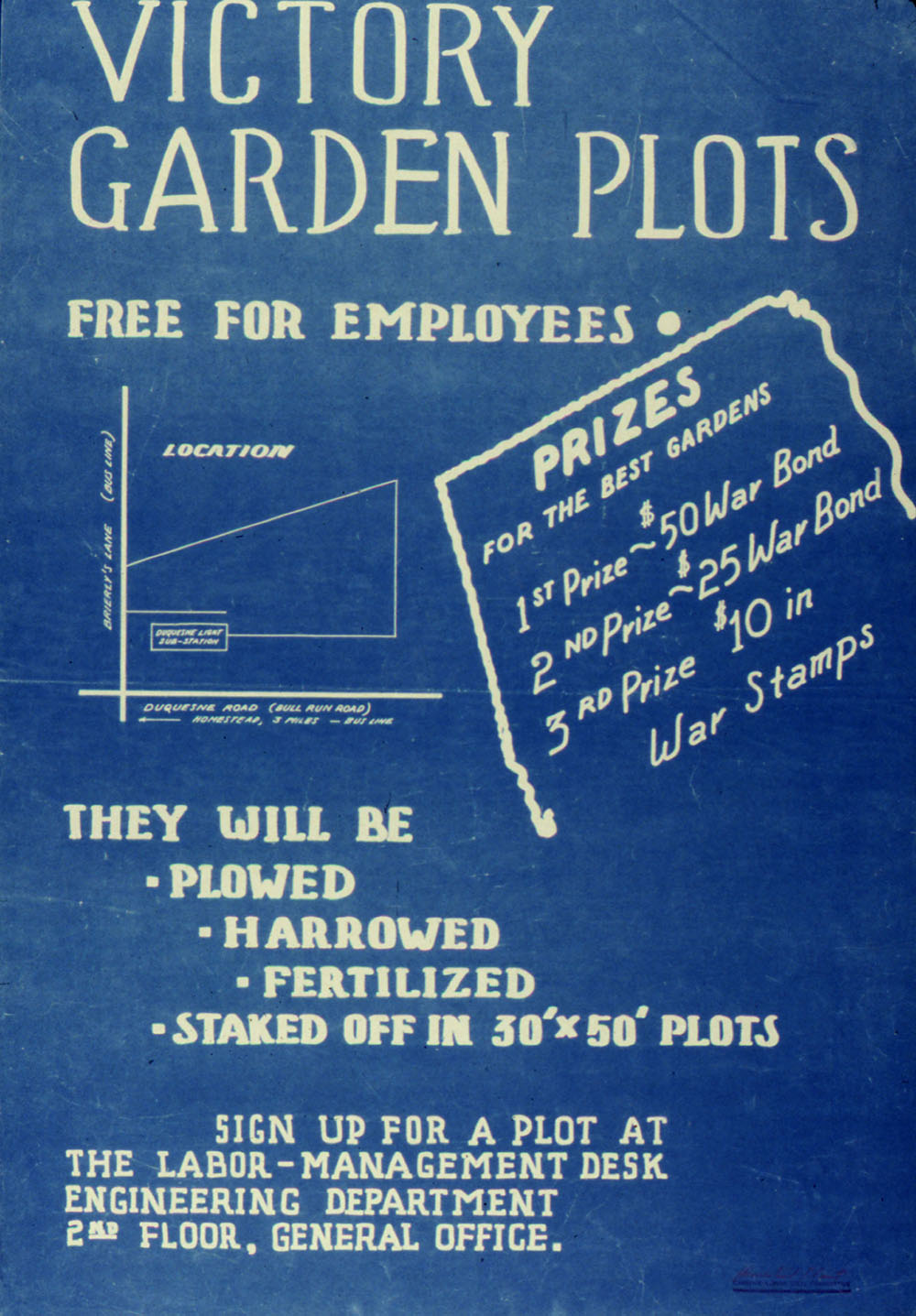 Everyone from Girls Scouts to housewives to the Vice President of the United States could be found digging in their victory gardens. 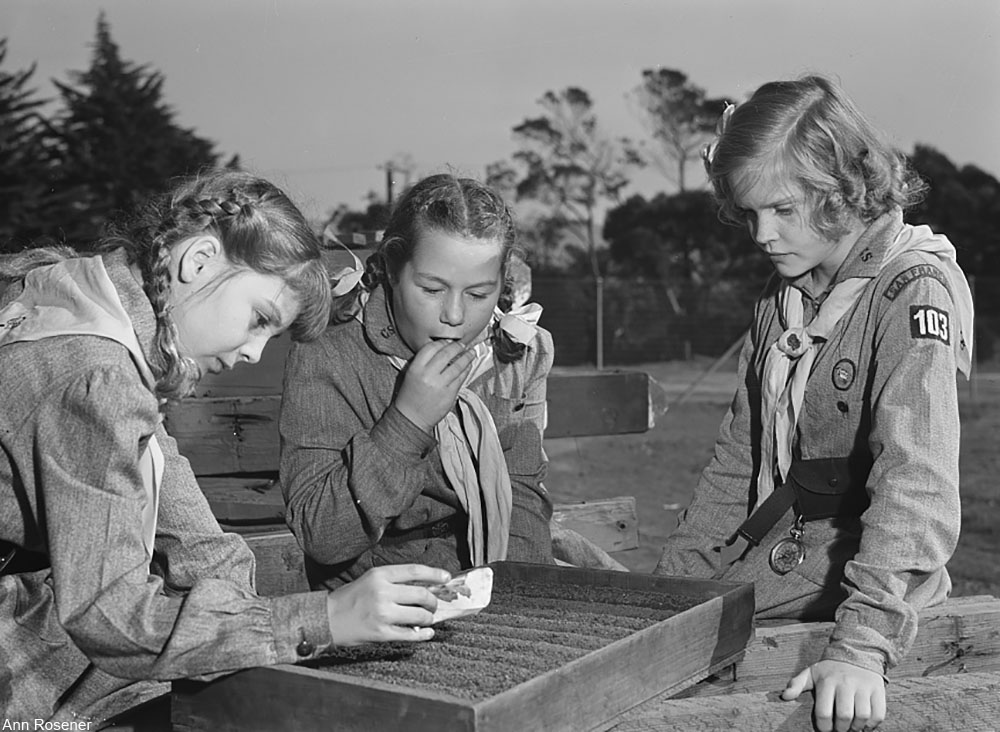 1943 caption reads, “Victory Gardens–for family and country. Hopscotch has been supplanted by a new and serious game for these Girl Scouts–it’s called Plant the Victory Garden. Like thousands of other school-age youngsters, Pat Nelson, Doris Laclair and Barbara Redford, all of San Francisco, are enthusiastic participants in the nation-wide Food for Victory campaign. Doris seems to be jumping the gun slightly, but at this stage cookies are more palatable than embryonic cabbages.” Via/ Library of Congress 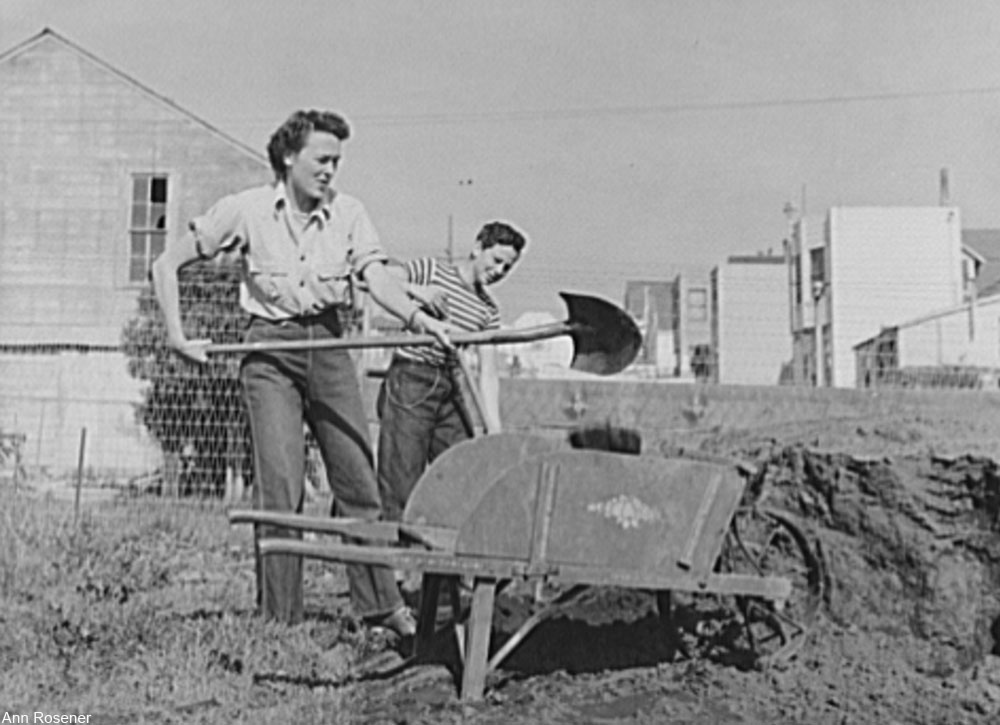 Original 1943 caption reads, “Victory Gardens–for family and country. These Victory Gardeners are transferring good top soil to improve the fertility of their garden. Like all good gardeners, they realize the importance of keeping the soil productive. Via/ Library of Congress 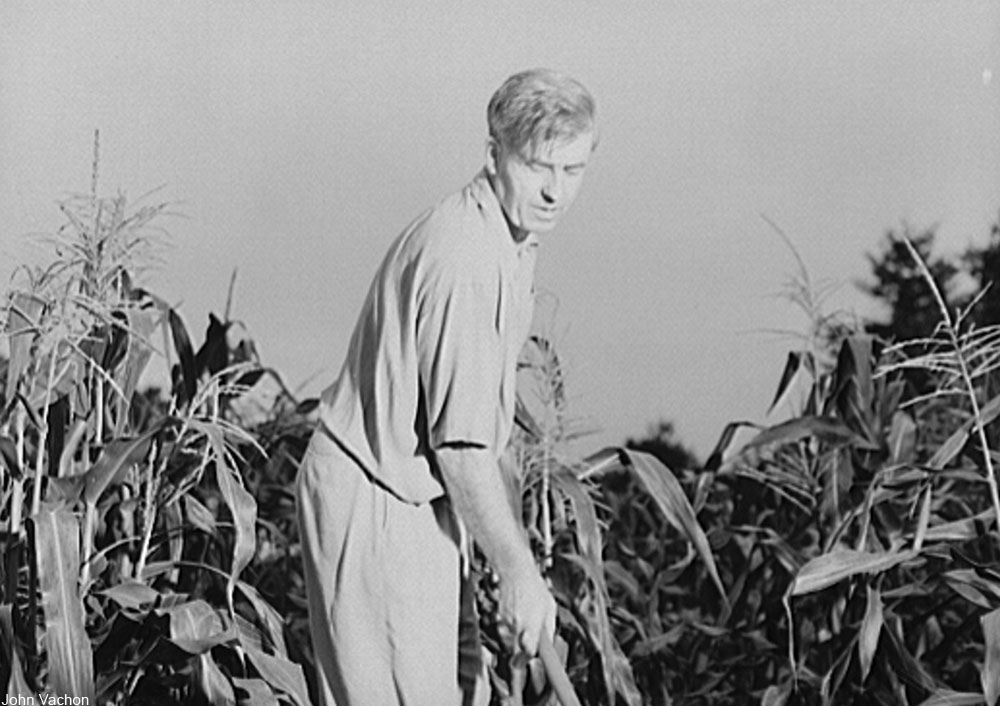 “Washington, D.C. Vice President Henry A. Wallace in his victory garden.” Via/ Library of Congress

The promotion of victory gardens and the growing of alternate crops during World War I had meant that the U.S. did not have to endure food rationing. However, during WWII the amount of food needed was too great to avoid it.

Every product that came from a victory garden was one that didn’t have to be bought from stores or rationed out. This meant that families who could garden could also eat a lot better than those who stuck to the ration book. 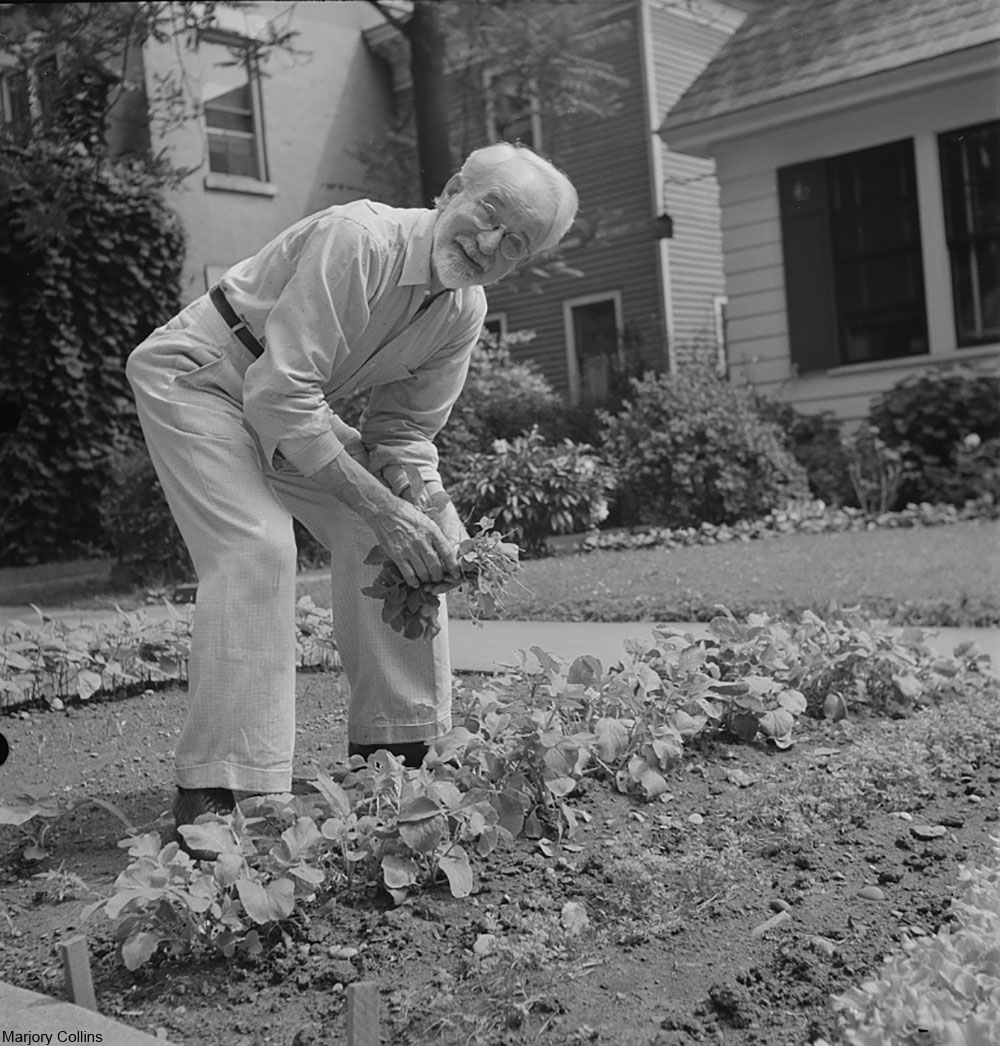 “Oswego, New York. Citizen working on Sunday morning in his victory garden.” Via/ Library of Congress 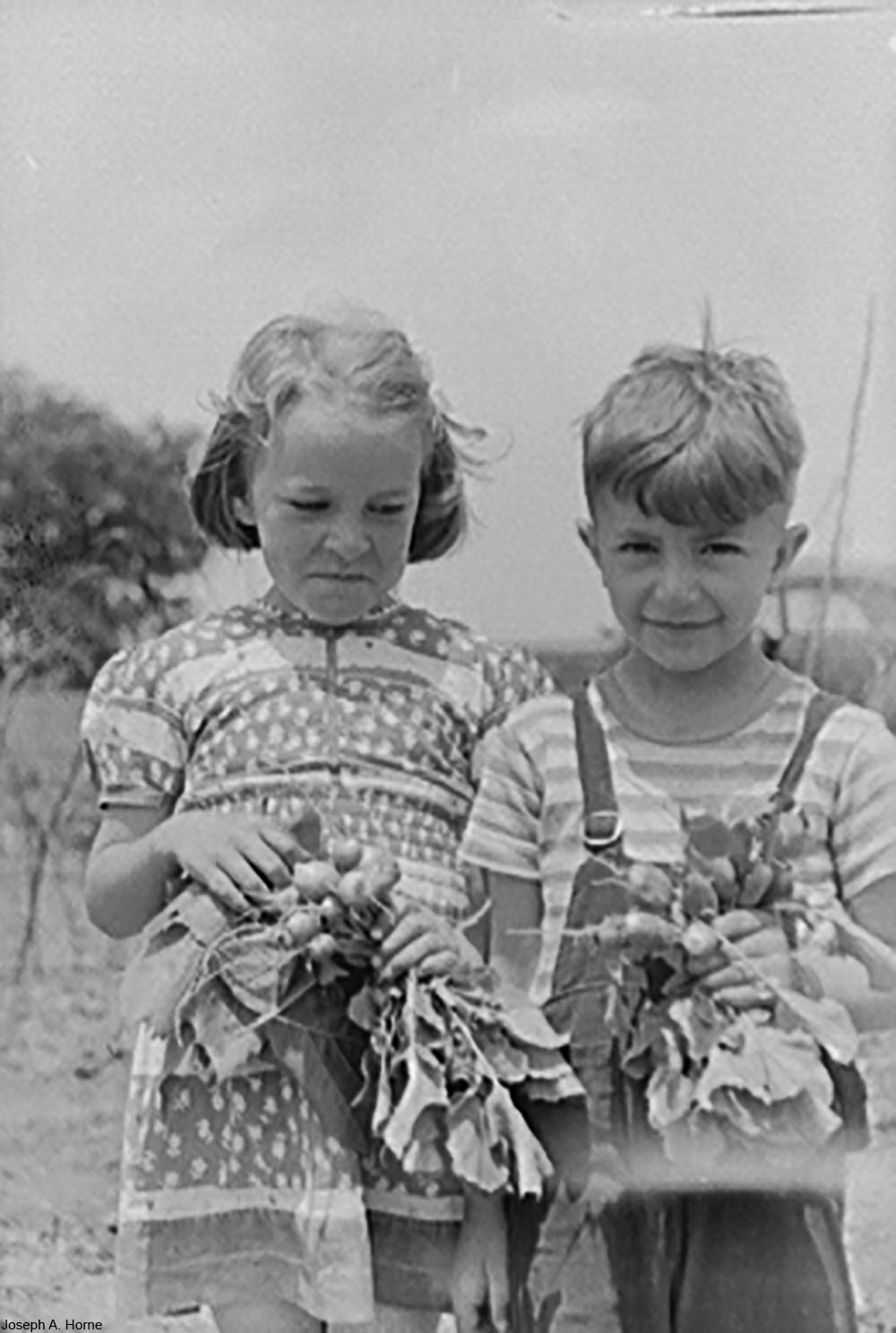 “Washington, D.C. Children with radishes grown in the Fairlawn Avenue Victory gardens.” Via/ Library of Congress

Shops brought in ample supplies of seeds and gardening tools for victory gardens and the demand was high for such goods. 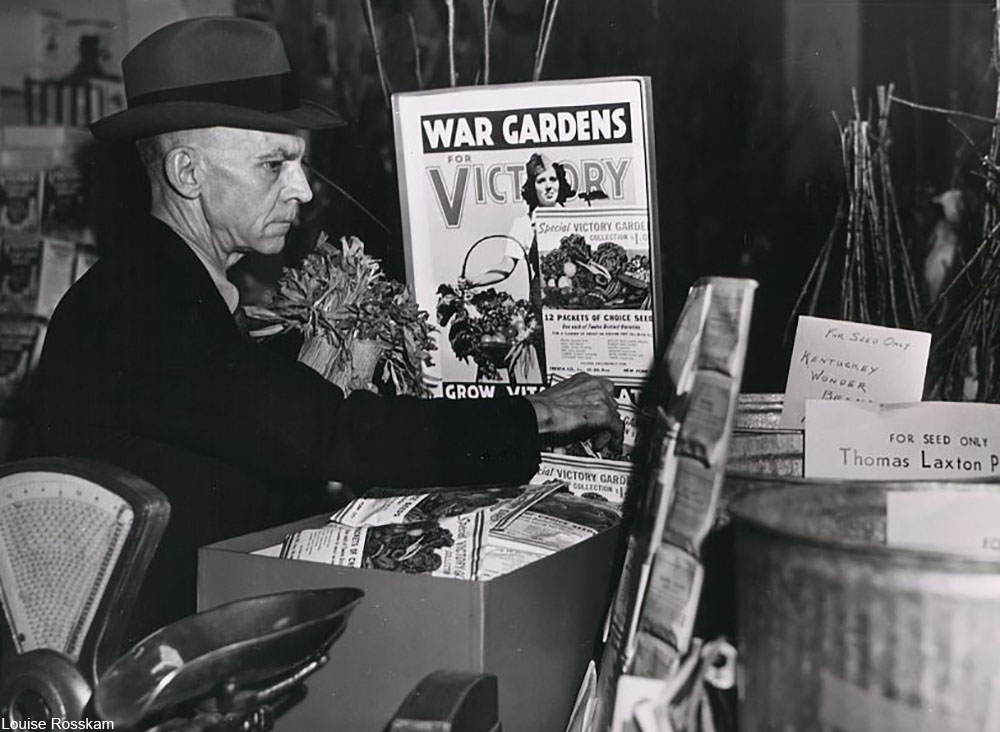 “Washington, D.C. Victory gardening in the Northwest section. Buying seed for the victory garden.” Via/ Library of Congress

And, it wasn’t just home plots that were used for victory gardens. The photograph below is of men plowing up the Boston Commons so that a garden could be planted there! 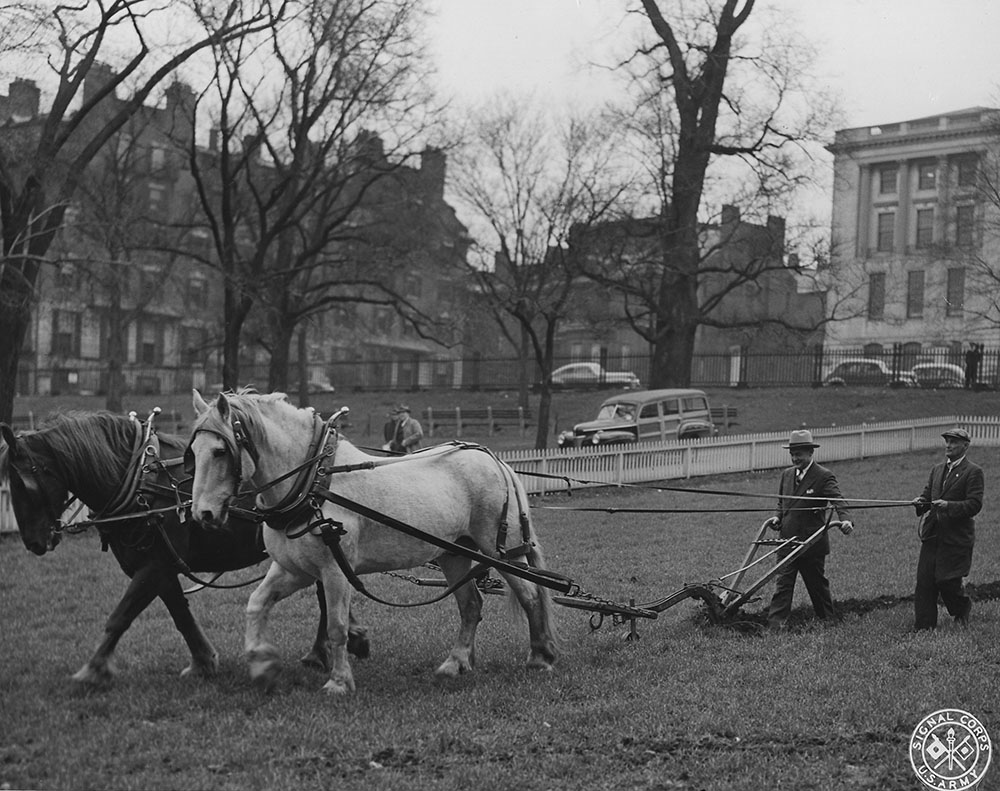 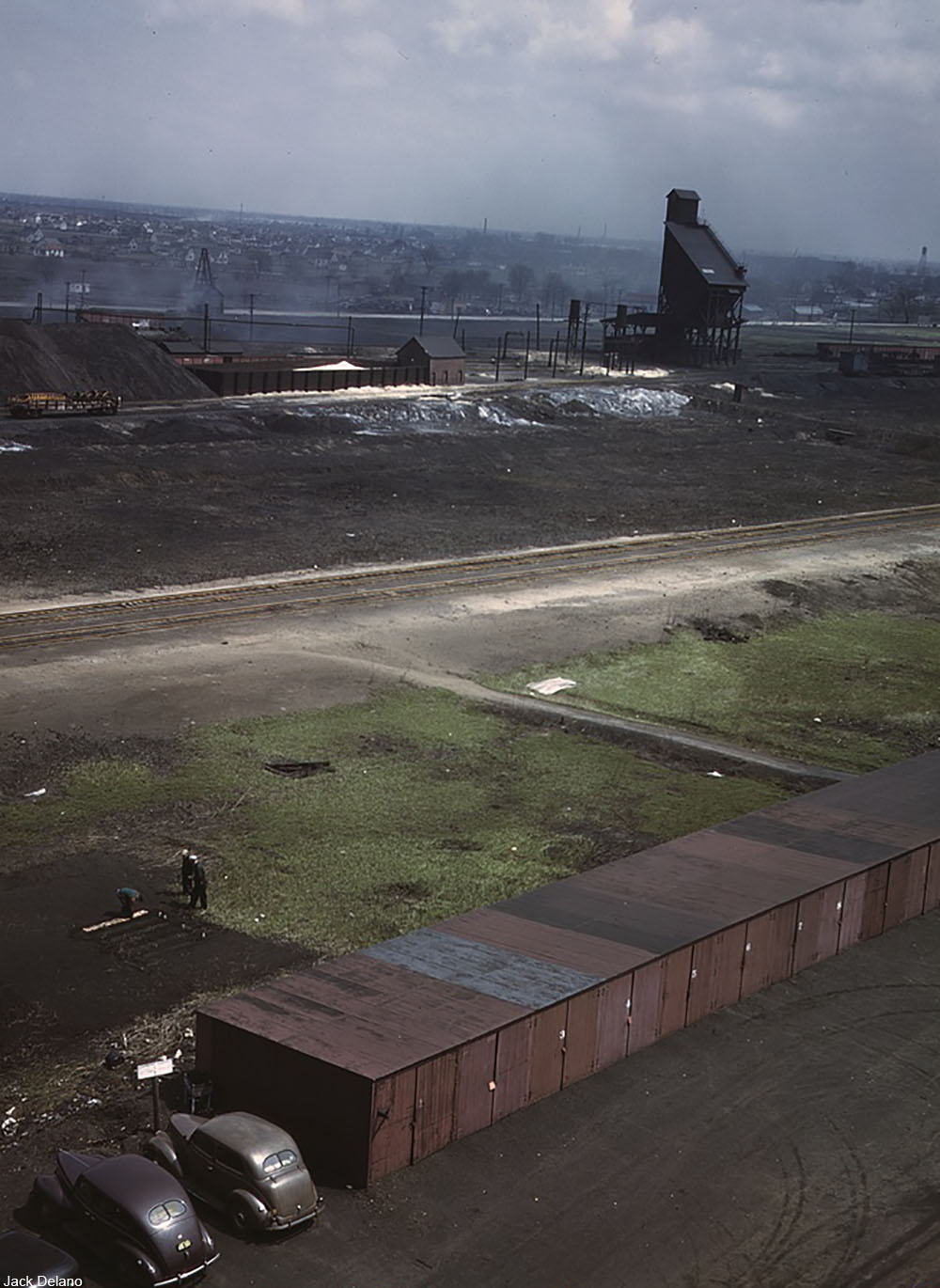 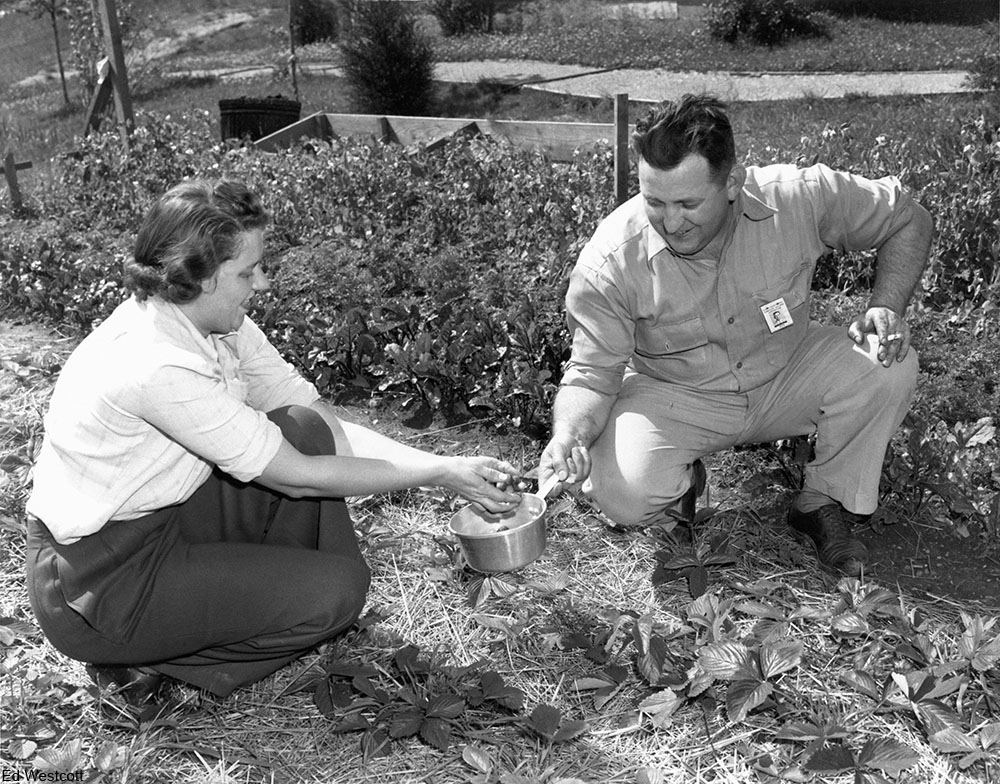 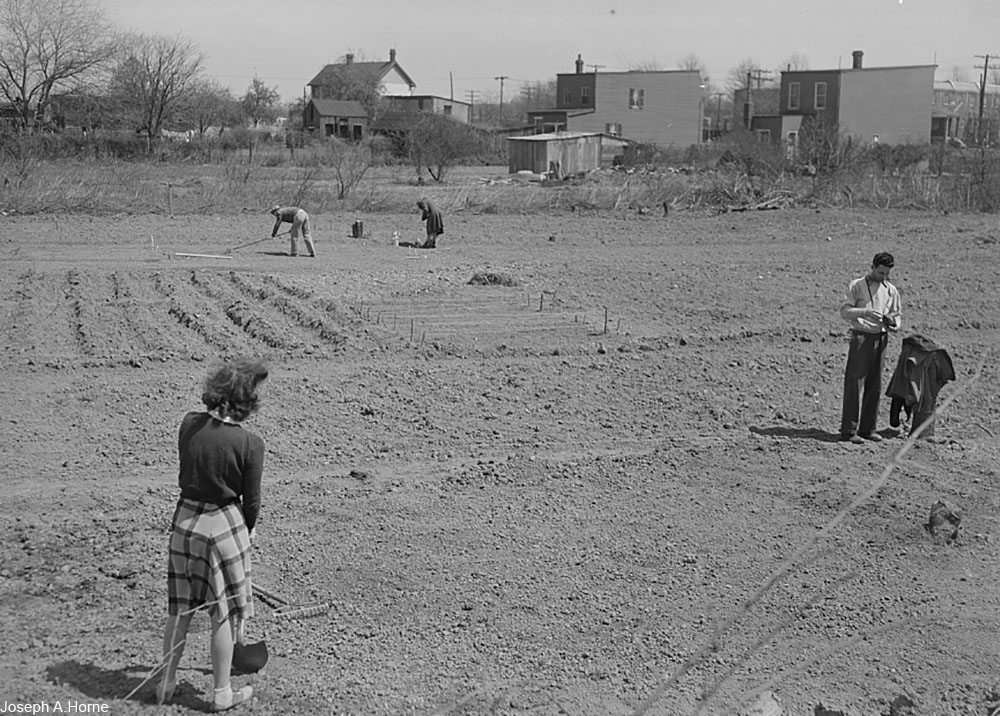 “Washington, D.C. A victory garden, on Fairlawn Avenue, Southeast.” Via/ Library of Congress

When the war was over, the U.S. government stopped promoting victory gardens and the rationing program was ended, unlike in the U.K. where rationing and home gardening went on well into the 1950s.