730 Skeletons and Counting: The WWII Mass Grave Found in Belarus

Anyone who says that World War II is old history and doesn’t affect us today is probably either in denial or perhaps doesn’t yet know the history. Not only did the war change the world forever, we are very much still feeling the effects and making discoveries about this gruesome period in history. Case in point is the recent discovery of hundreds of bodies in a mass grave near what was once the Jewish ghetto of Brest, Belarus. 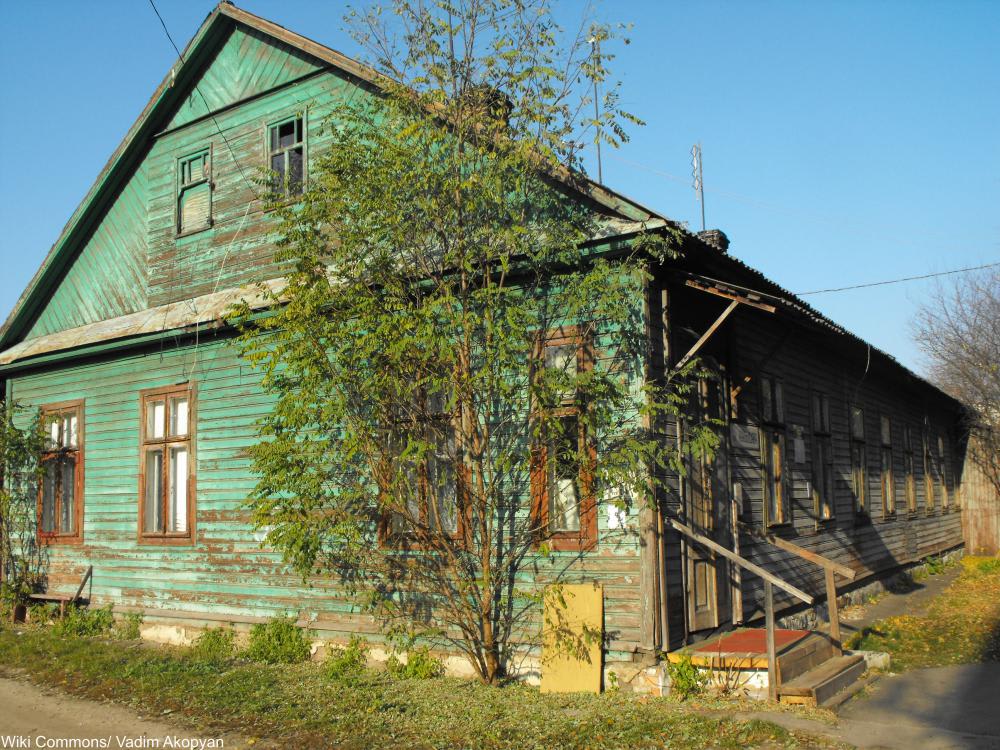 What Was Found in the Mass Grave?

In early 2019, it was announced by Brest city officials that during a dig for the construction of a new apartment block, the mass grave of unfortunate Jewish ghetto prisoners was found in Brest. So far a staggering 730 remains have been found, but officials expect there will be many more found before the dig is done.

There are suspicions that the mass grave may have been very long, meaning they will have to dig up the nearby road to make sure.

Currently the Belarus Defence Ministry has been handling the process and other artifacts like shoes and clothing and were found with the victims. The mass grave contained the remains of both adults and children.

Some of the skulls that were found have bullet holes, suggesting that some of these inmates were executed. During World War II, Brest was a part of Nazi-occupied Poland. Just like the Jewish ghettos in other areas of Poland, the inhabitants were stripped of their property and forced to live there, often starved and denied basic supplies, and then murdered or sent to concentration camps if their behavior was unacceptable in any way.

The Nazi-Run Ghettos of Europe

Many of the inmates were deported from their cities in order to be corralled into one of the more than 1,000 Jewish ghettos created by the Nazis across Europe. 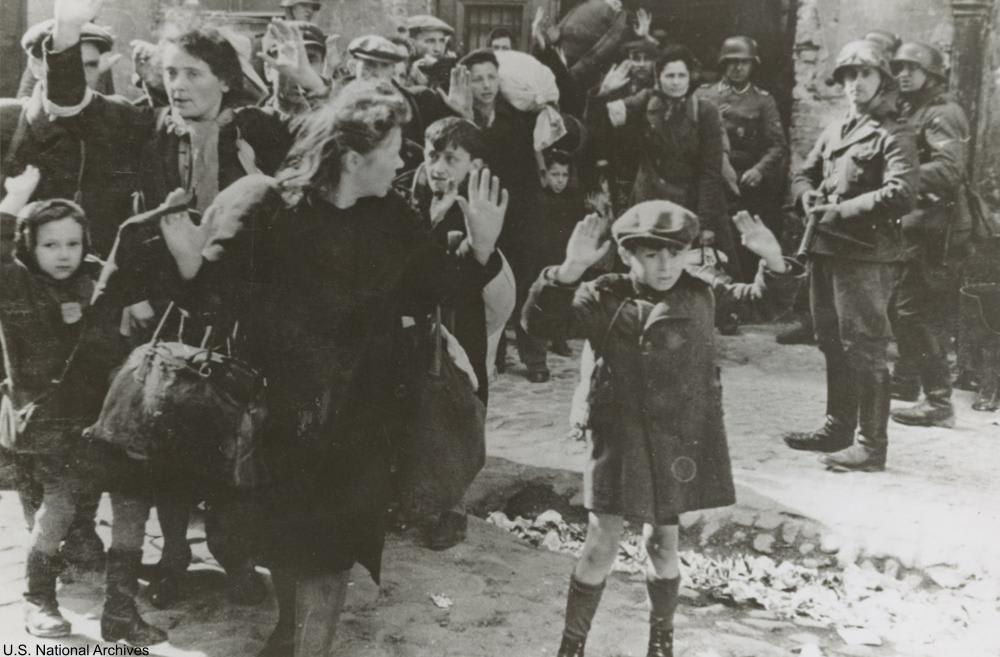 The Third Reich kept Jews “contained” in these segregated neighborhoods. The Nazis wanted a place to contain and control the large Jewish populations they had displaced while they worked out the building and logistics of their mass death programs at facilities like Dachau, Bergen-Belsen, and Auschwitz.

While living in the ghettos, Jewish prisoners were forced to do hard labor, prevented from traveling freely, and were constantly monitored. The ghettos, while they did not contain gas chambers for mass executions, were still only a marginally better place to be sent than the concentration camps. When the Soviet soldiers liberated Brest in 1944, only 9 of the ghetto prisoners were still alive.

What Will Happen to the Remains Now? 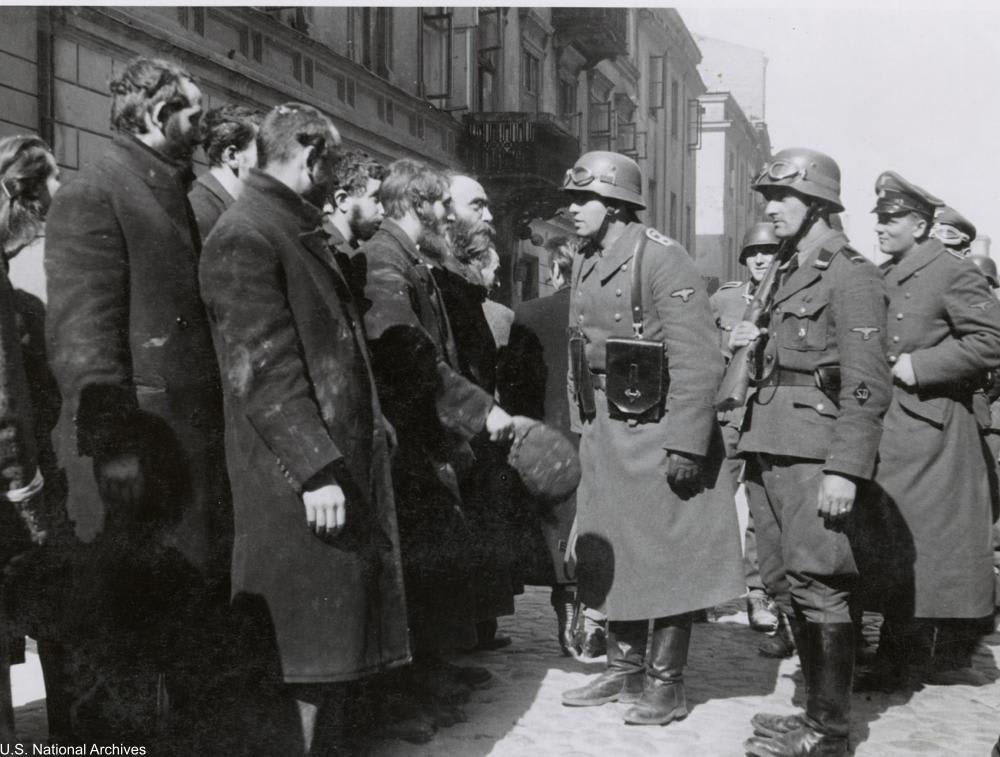 The remains from the mass grave will need to be processed for proper burial and several Jewish agencies are now involved to make sure that happens. In recent years four Jewish cemeteries and two Temples have been demolished in what has rightfully garnered massive protest from Jewish groups and human rights organizations alike. However, objections and appeals failed to prevent their destruction and the erasure of Jewish monuments and Holocaust history has been widespread since World War II itself. 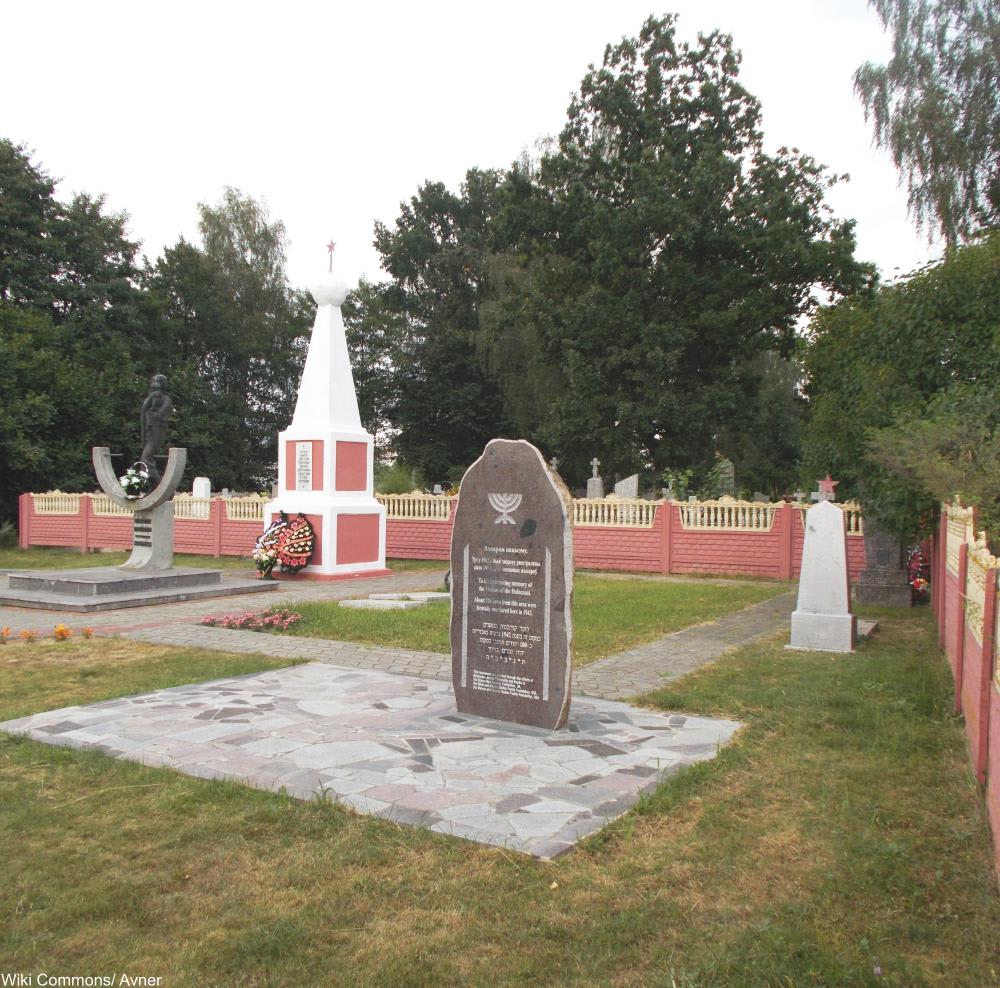 We can only hope that these remains are properly looked after, but that is yet to be seen. Reports are that construction work has ceased in order to process the remains, but that construction crews are still working in the areas directly around where the mass grave was found.

The secret pages of Anne Frank's diary: Click “Next Page” below!