Children During World War I Played with “War Toys”

During World War I, the news of the war infiltrated every segment of society. Fundraisers for the Red Cross, clothing drives for soldiers, and later relief efforts for refugees were everywhere in the years between 1914-1918. And, if you were a child during this time and your parents could afford toys, you’d likely have been given war toys to play with. 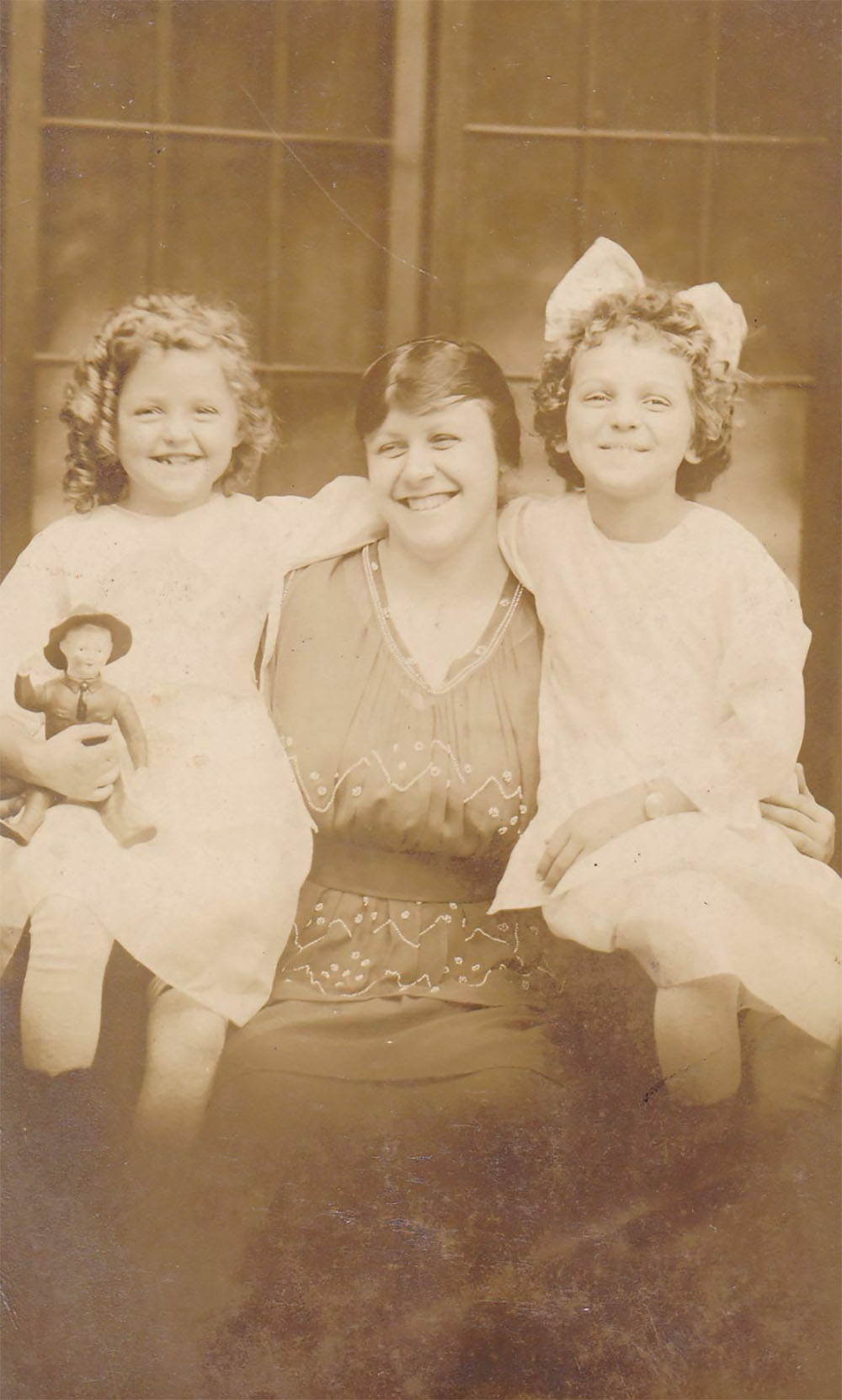 The girl on the left holds a doughboy doll. Via/ eBay

The fascination with war toys had reached its peak during the Victorian era, with toy soldiers made of lead or tin dominating the toy scene. In a world before plastics and with only rudimentary mass-production techniques, the toy market was a fickle one. But, war toys and dolls always sold well. 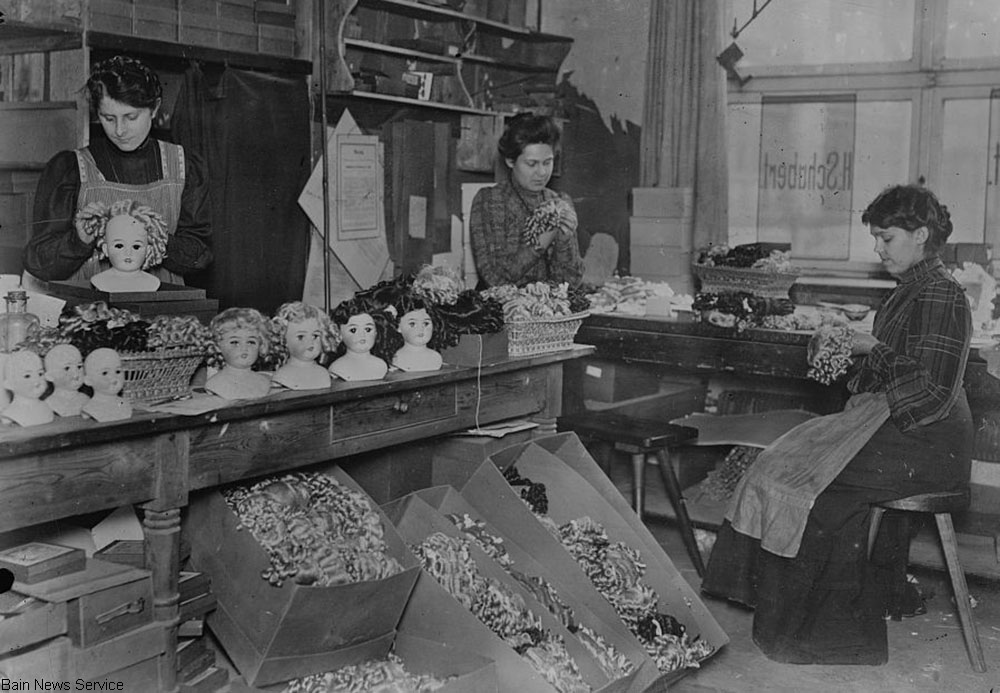 Doll factory, 1915. Via/ Library of Congress

During the beginning of WWI, the creation of war toys gathered momentum as children became the target of government propaganda tactics. Popular toys of the era included stuffed “doughboy” soldiers and Red Cross nurse dolls. 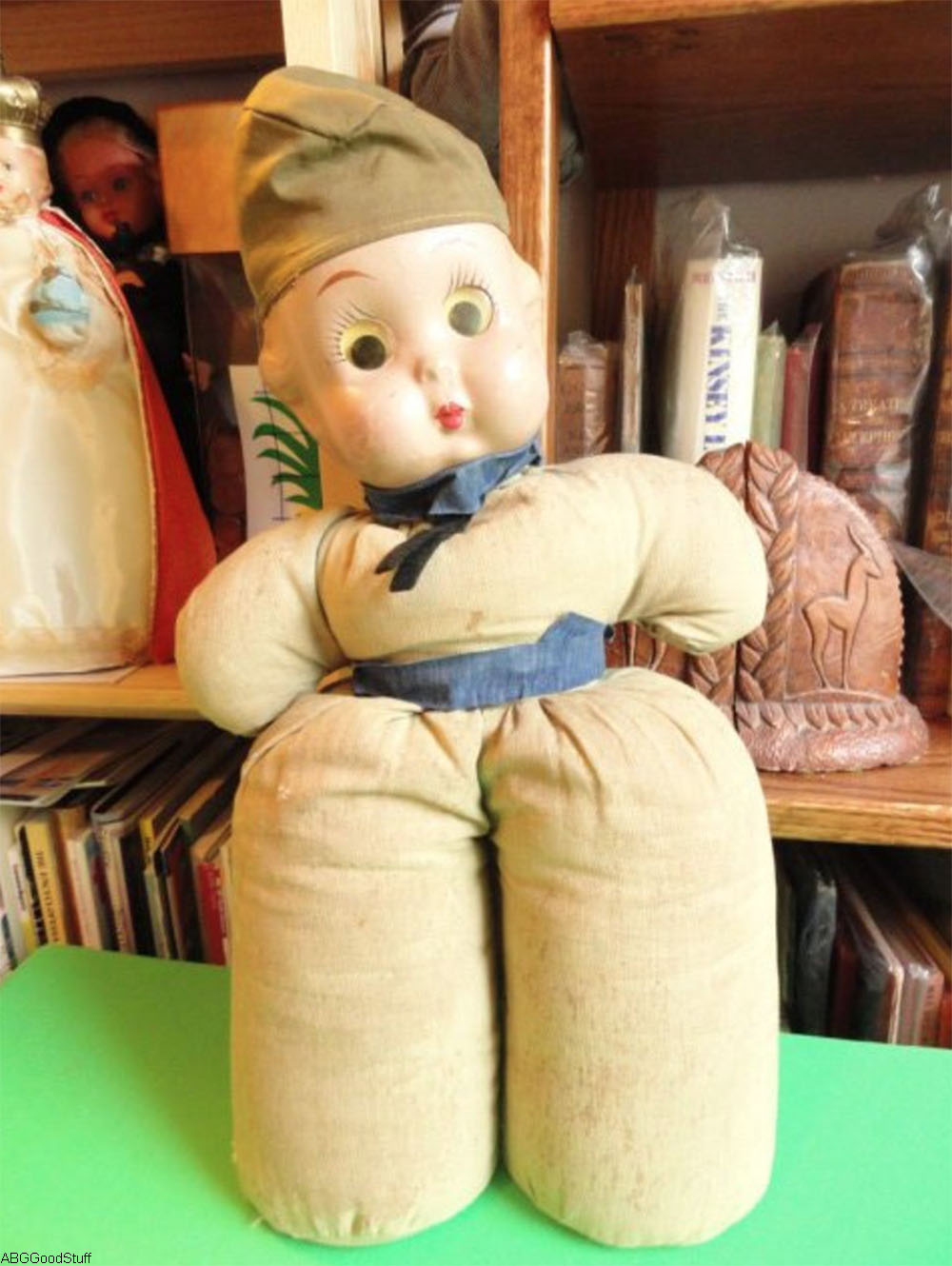 Some mothers also took existing dolls and made for them military uniforms which matched those that family members were wearing during their service. Red Cross nurses were an especially popular kind of war toy. 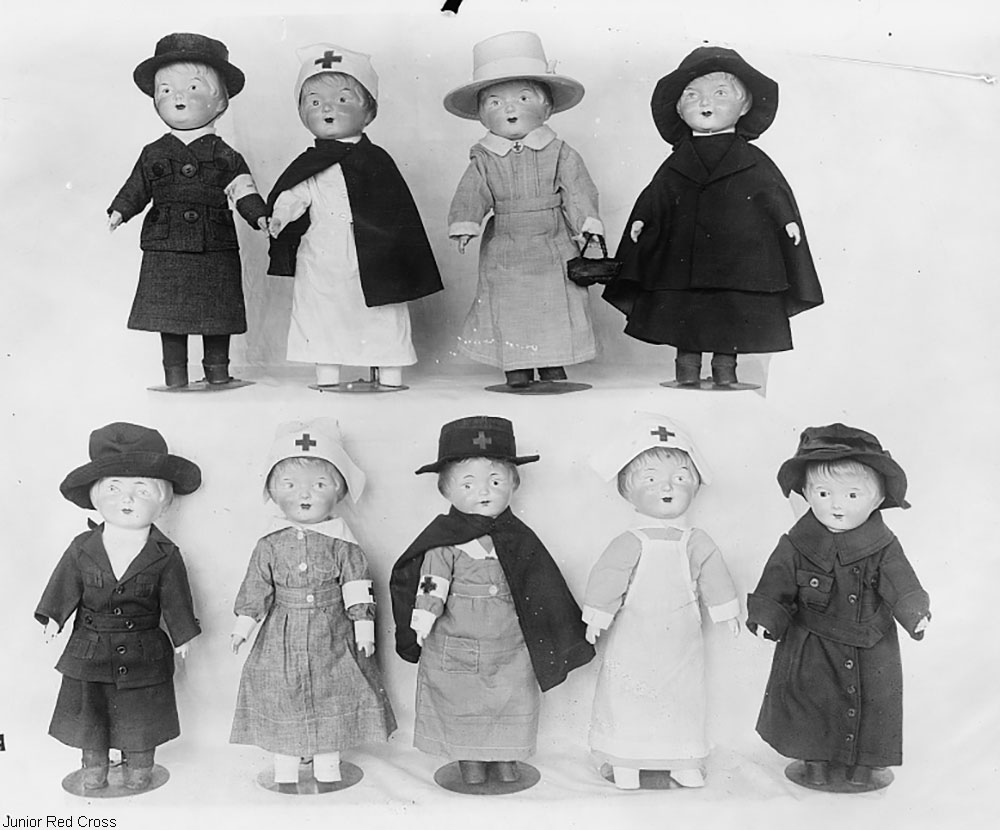 Dolls wearing nurse and Junior Red Cross uniforms of the era. Via/ Library of Congress

Another interesting kind of of toy made during the era were dolls wearing the national costumes of Allied countries. A magazine article from the Ladies’ Home Journal touted that mothers try their hands at, “The Easily Made Christmas Doll That Fits the Times” and gave suggestions for making a variety dolls representing Japan, Wales, Serbia, Italy, Belgium, and China among others.

There was also a suggestion for the ubiquitous Red Cross nurse, with her familiar blue dress and white apron and hat. 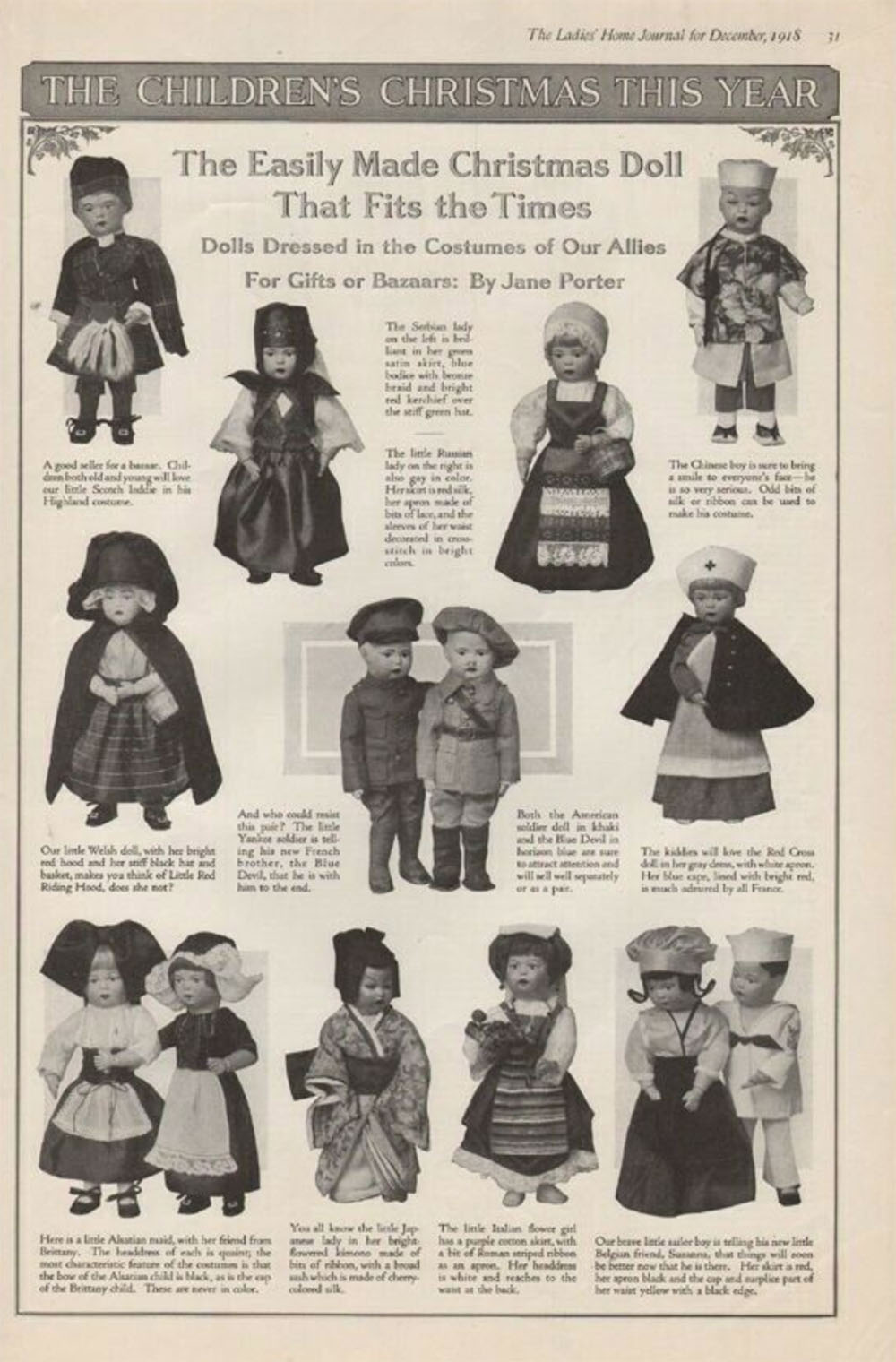 One of the most depressing of the WWI war toys is perhaps the model field hospital, complete with injured soldiers laid up in bed.

Part way through the war, many manufacturers noticed their war toys sales slipping due to a general disillusionment with the conflict. A shortage of materials due to the war didn’t help the situation. By the time the war was coming to end, parents and children were far more focused on the fantasy and comfort of toys like the new-fangled teddy bear and Raggedy Anne and Andy.