Inside the Convalescent Hospitals of WWI

During the First World War, the trench warfare, bomber planes, and formidable chemical weapons of Germany meant that the wounded often needed a long time to recover. Convalescent homes were set up, often created in buildings large enough to house dozens of patients. In England, the War Office had greatly underestimated how many wounded soldiers there would be and this meant that there not neearly enough military hospitals to house the recovering wounded. In the first year of the war alone, there were 23,000 more injured English soldiers than had been anticipated. 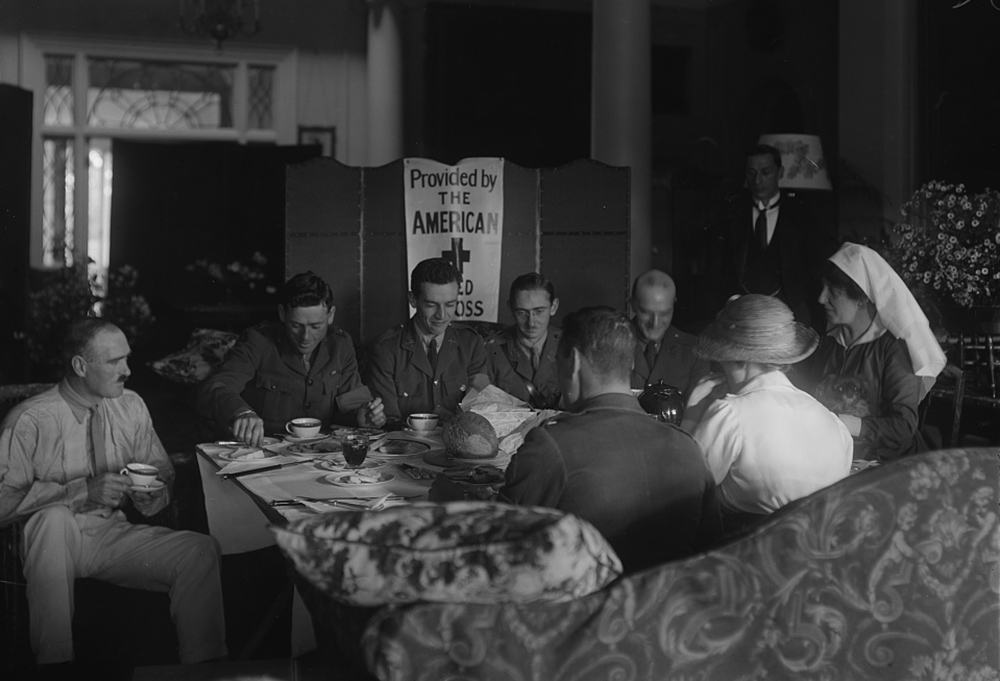 U.S. American National Red Cross Convalescent Hospital No. 102, Wimbledon, England. Notice the fine furnishings and the butler waiting in the background. Via/ Library of Congress

In order to give the men somewhere to recuperate, many stately manors were partially converted into convalescent hospitals. Men would receive the bulk of their medical care in triage and in military hospitals, but would recover in these makeshift facilities. This way, new crops of injured soldiers could be cycled into hospitals more quickly.

Country manors, schools, and hotels were among the many types of buildings that were used for this purpose. 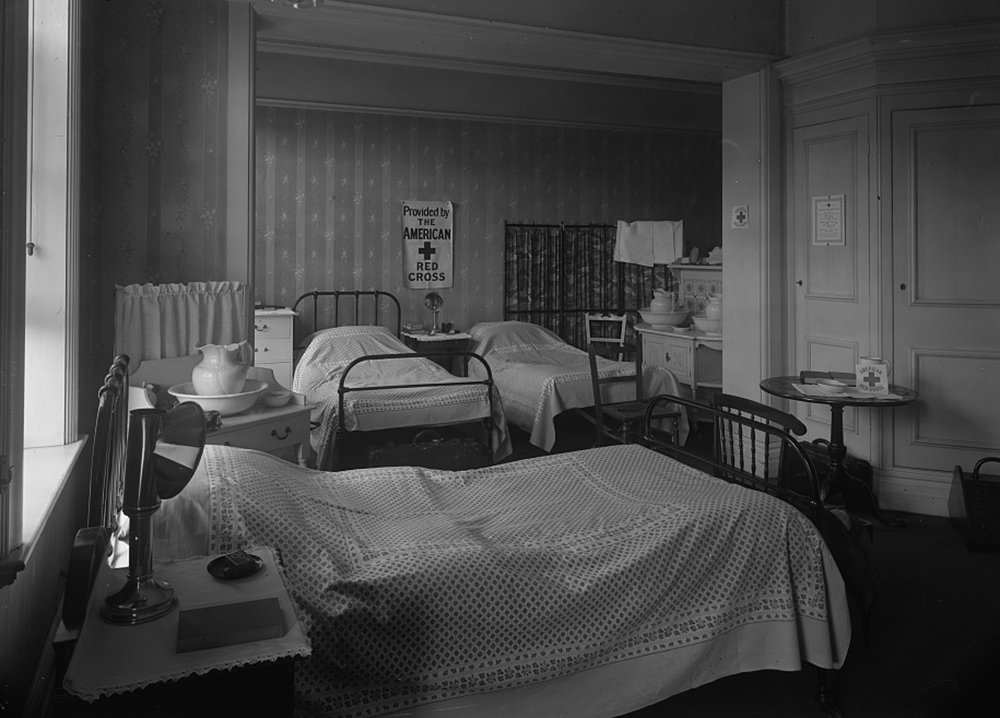 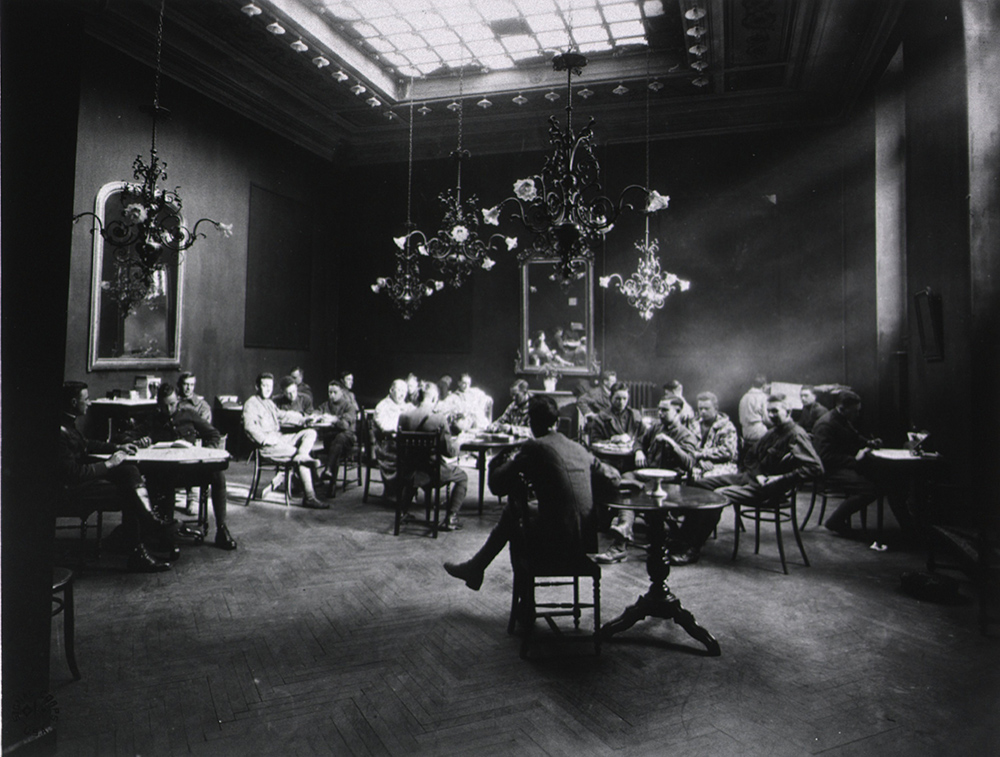 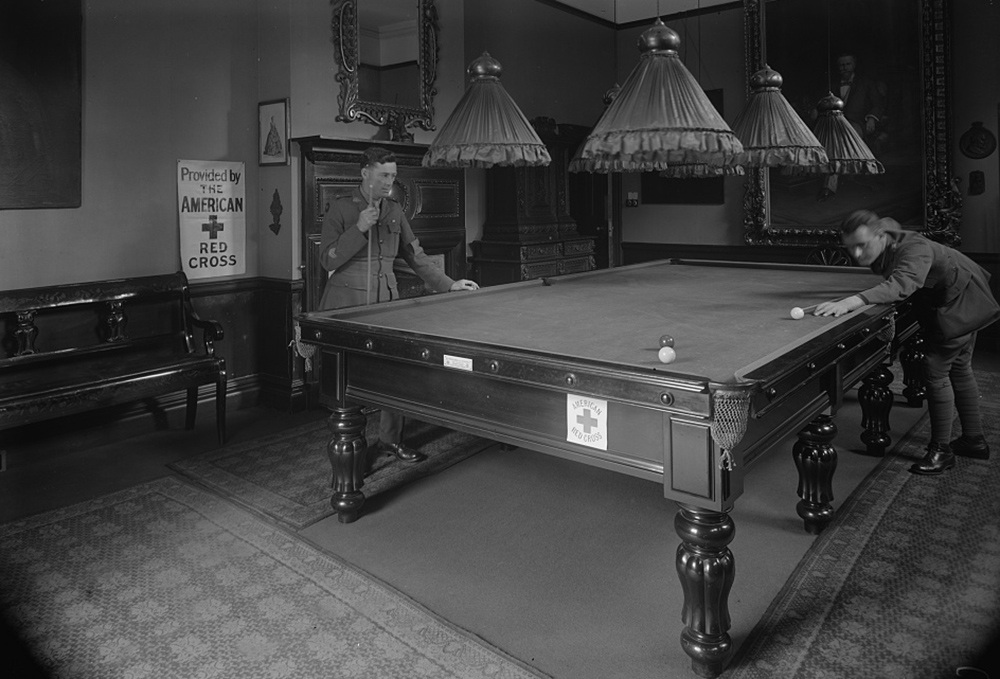 In these homes, men who had been blinded by mustard gas or who had lost limbs would take the first steps towards learning how to navigate the world all over again. Men with shell shock were given small comforts in the company of other soldiers and small pleasures like knitting or playing chess.

Some of these makeshift convalescent homes could only accommodate 12 men, others could hold many more than that. They were staffed by nurses, usually either from the Red Cross or various branches of the military. 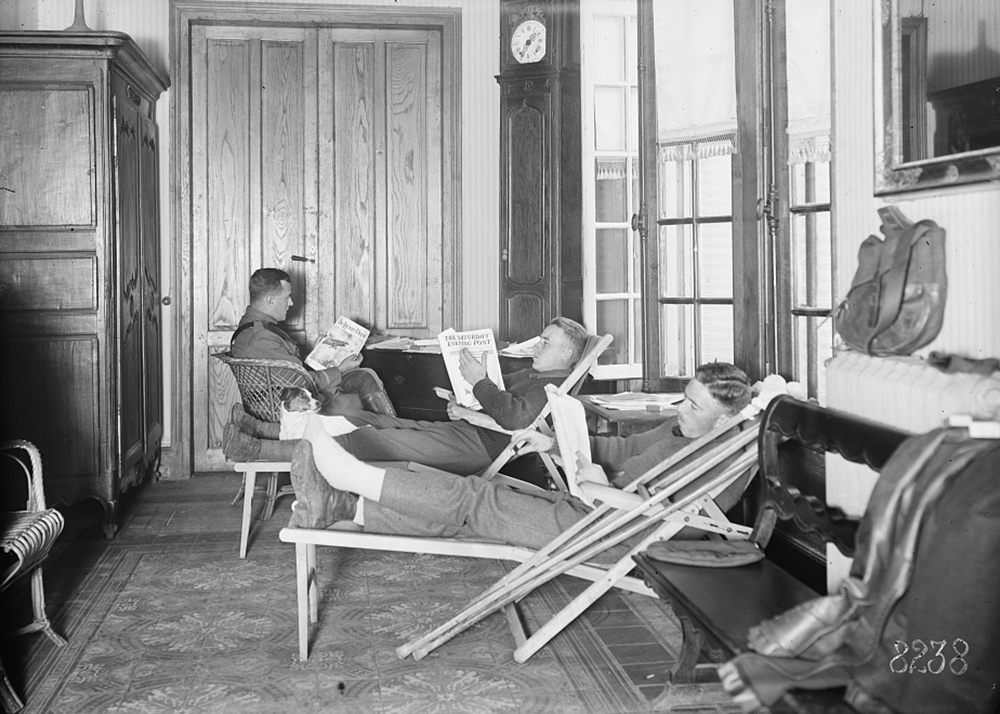 It wasn’t only in England that these hospitals emerged. All across Europe the injured needed places to recover. Homes for injured children were also set up, as the new bomb warfare destroyed homes and laid waste to entire city blocks. 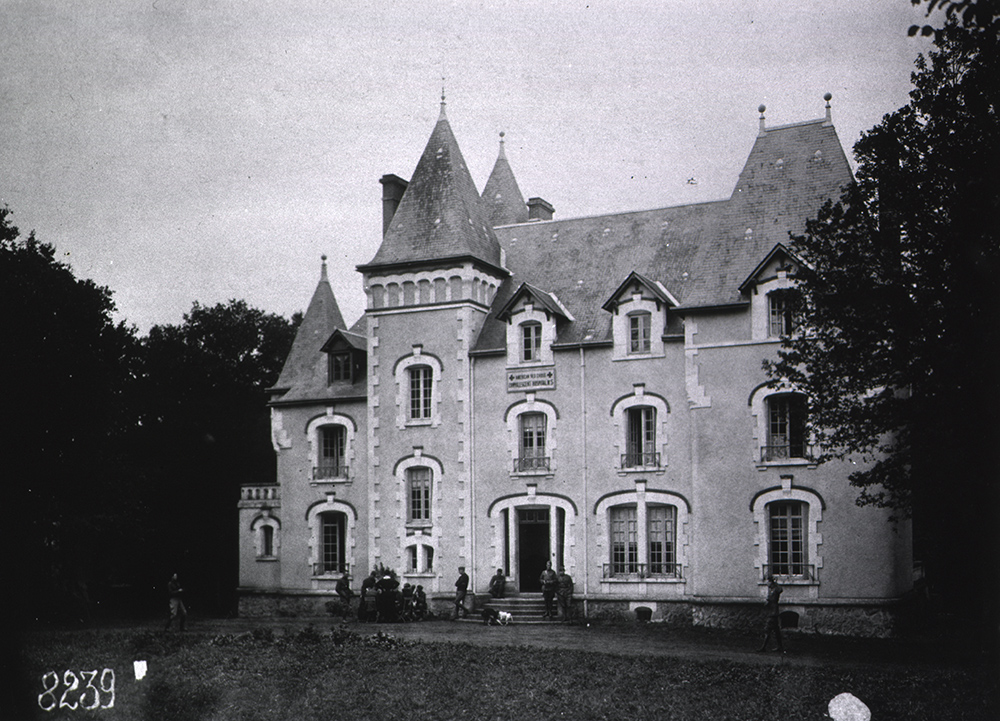 There were also convalescent homes set up for nurses themselves who had suffered injuries and shellshock after being stationed on the front lines to care for the most severely wounded. 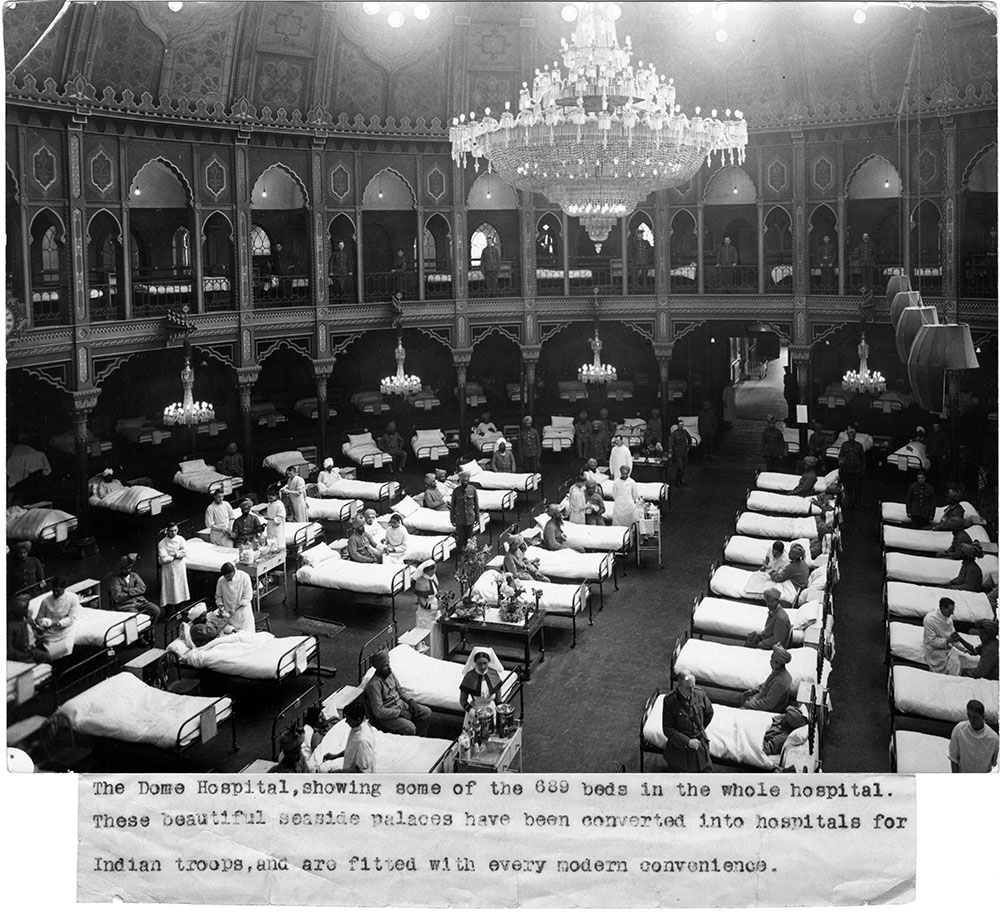 The Royal Pavilion in Brighton was turned into a hospital for Indian soldiers. Via/ Flickr

Some of the country estates that were used to care for the wounded were volunteered by the owners, while others were forcefully requisitioned out of sheer need. Facilities to convalesce were often segmented by group: nurses, infantry men, officers, and so on. 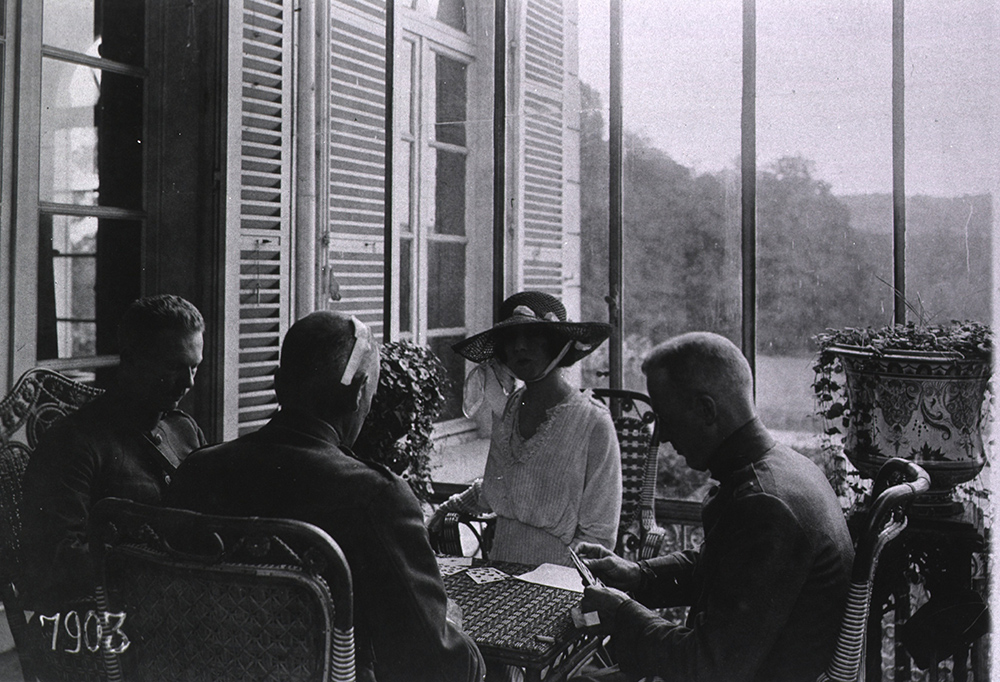 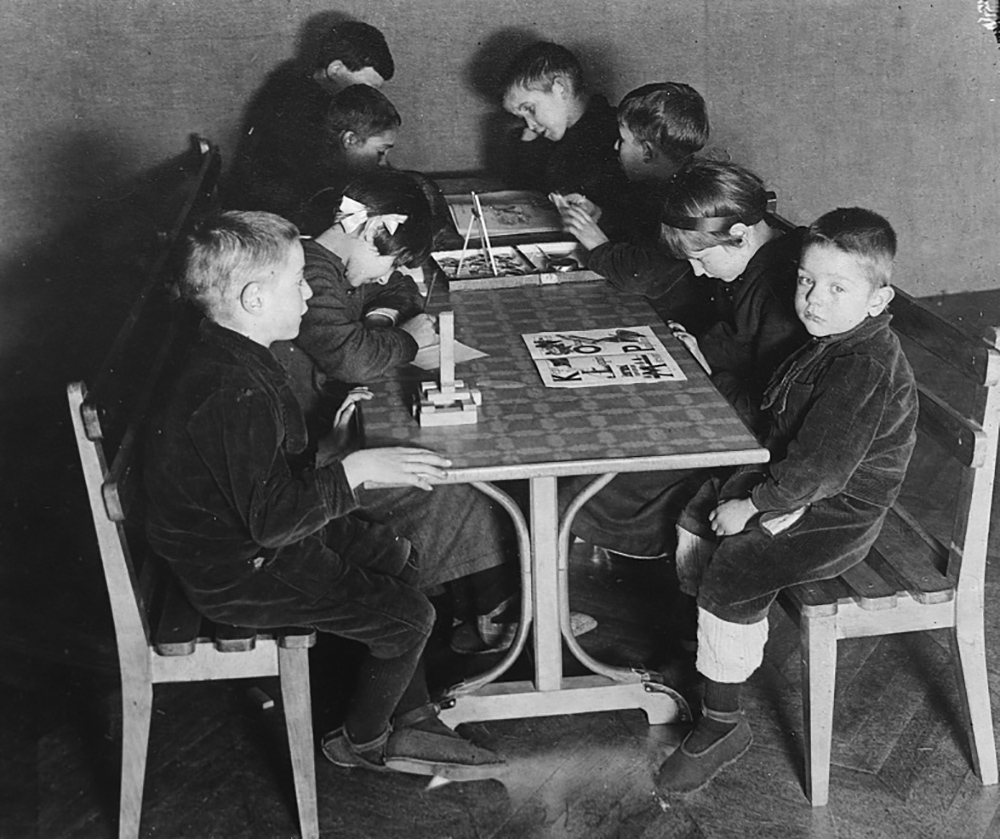 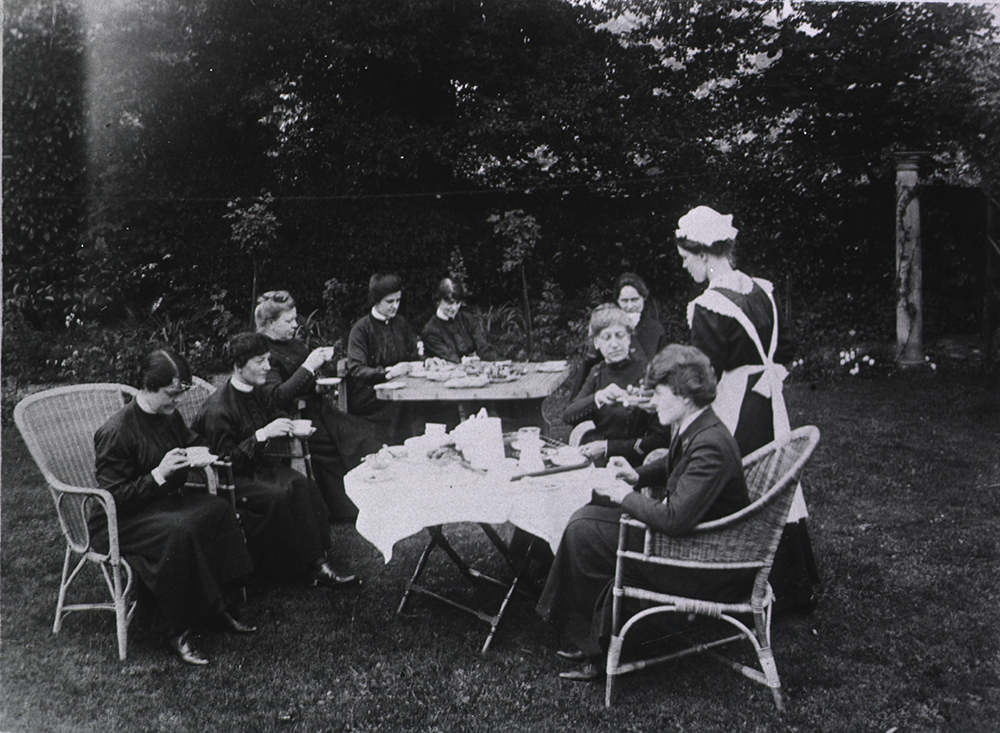 Red Cross Convalescent Home for Nurses, Putney, England: Nurses having tea on the lawn. Via/ U.S. National Library of Medicine 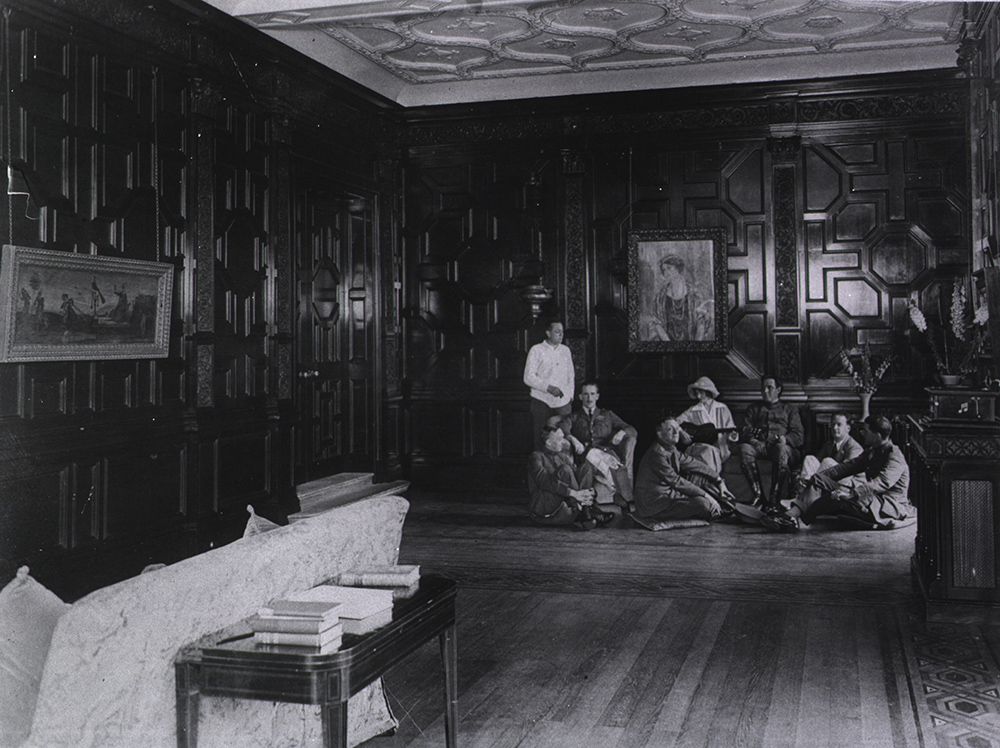 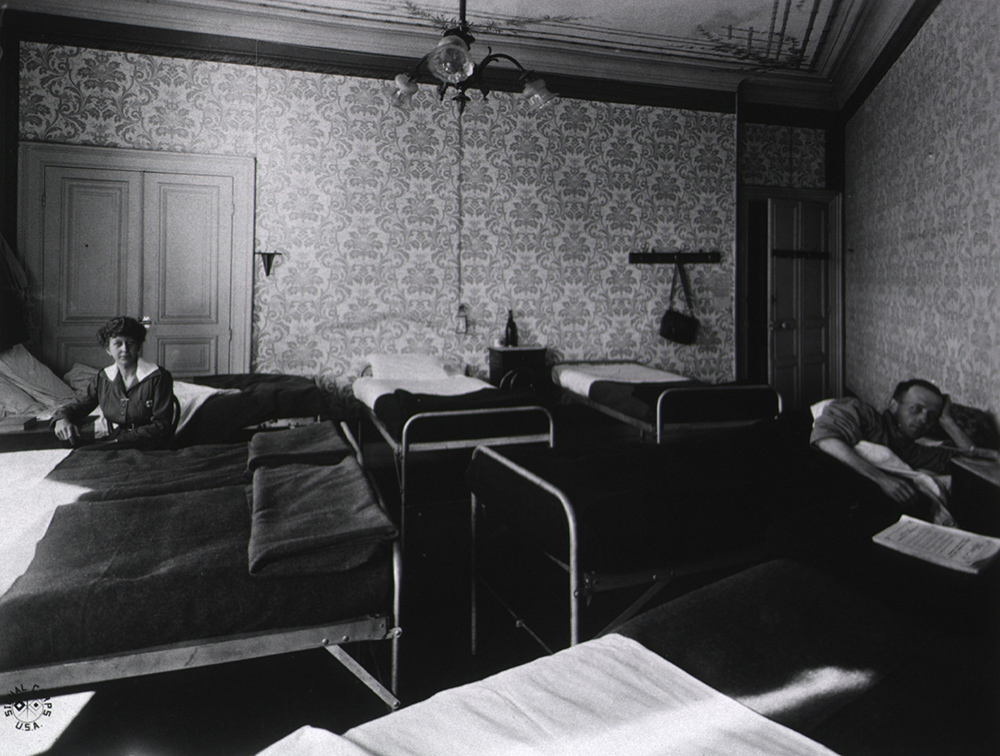 Despite the fact that the different populations were separated, the result of these convalescent hospitals was often that the social classes mixed in ways that were unusual for the era. This was just one of the many ways in which the war changed society, particularly in Europe. 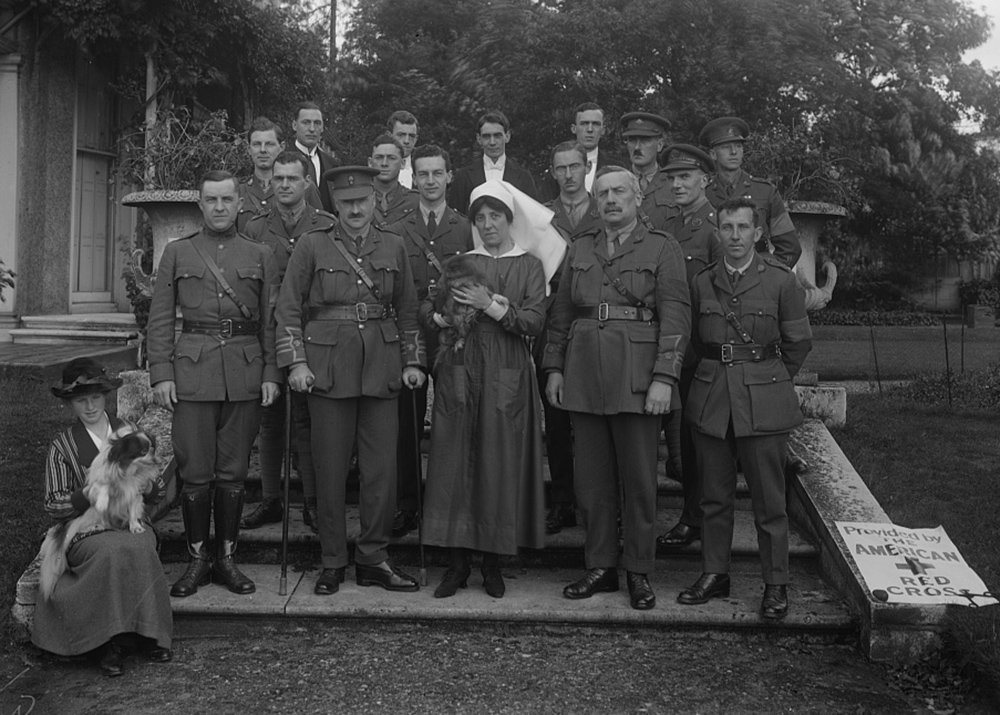