Scandalous Writings Found Under the Floorboards of a French Chateau

There have been time capsules and letters found in old houses before, but rarely do we find that the building itself contains a manuscript written on it! Even rarer, one French chateau tells the story of a town wracked with sin and murder in an era when most people went to church every single Sunday! 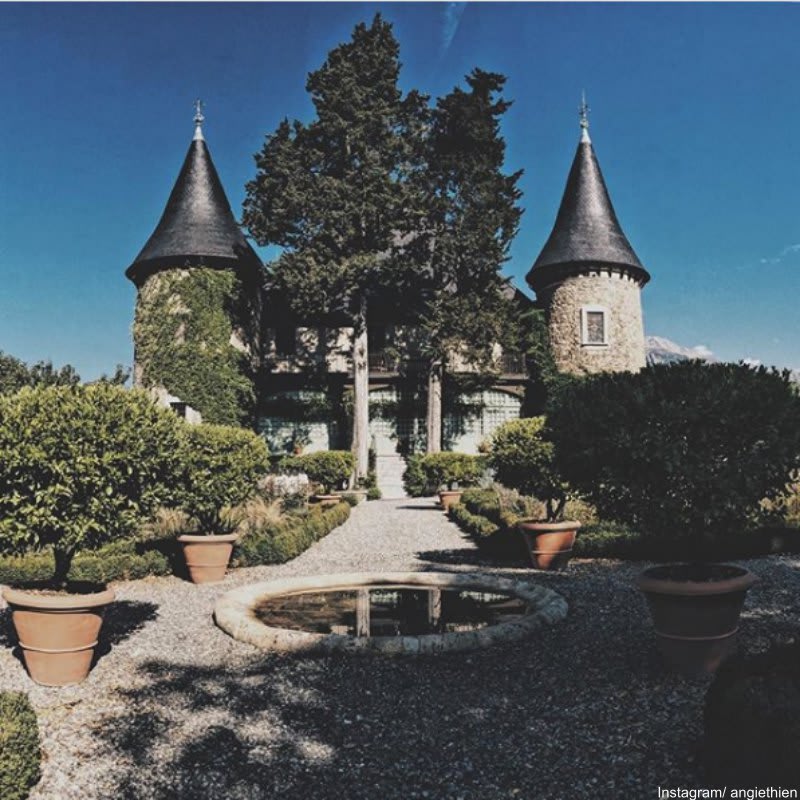 The Chateau de Picomtal was built upon slowly over many centuries. The earliest wooden structures of the chateau were built in 1080, with a stone building following in 1200 and four towers to come in the 1500s. The chateau has changed hands many times, but it was during a relatively recent renovation that some very interesting local history was brought to light when the floorboards were revealed to contain the equivalent of reams of historical writings on them! 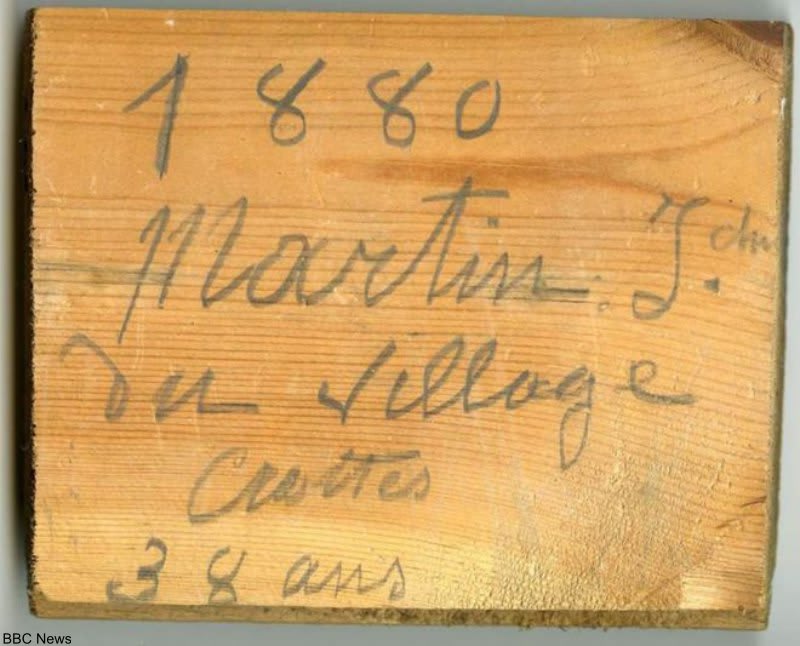 Joachim Martin was a master carpenter who was in charge of the 1880 renovation of the chateau. Situated near the town of Crots (or Crottes) in the Durance Valley in France, the chateau was once again renovated in 2000 and this time they found Martin’s writings.

The stories and advice, scrawled in pencil on the undersides of some 72 boards, tell of a town rocked by scandal as an adulterous man by the name of Benjamin was seducing the married women of the town. 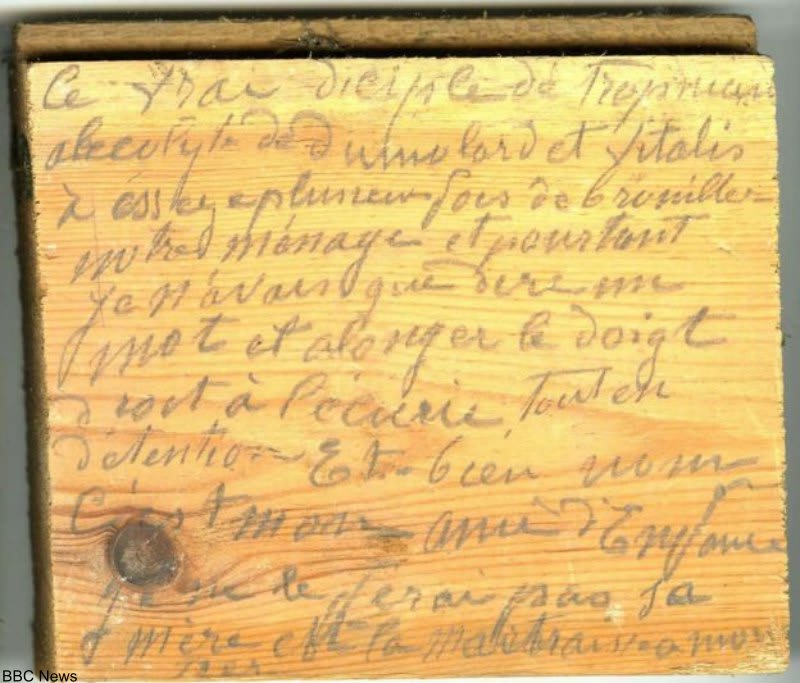 The adulterer had been a childhood friend of Martin’s and he writes that Benjamin committed infanticide many times over to hide the evidence of his affairs! Some historians now believe this might have been a frowned upon but common practice of the era with no access to birth control. Martin also mentions the pain of the husbands who probably already knew the worst of it.

Despite the fact that this interloper was trying to sneak in on Martin’s own wife, Martin was keen to keep quiet not only because they were once friends but also because Benjamin’s mother was Martin’s father’s mistress! Talk about a sordid tale! Instead of revealing the truth at the time, Martin chose to get it all out on the boards and then continue on with his work.

However, Martin was not so keen to keep mum about the town’s priest, who by his account was a lecherous man who overly questioned the townswomen about their sex lives during confessions! 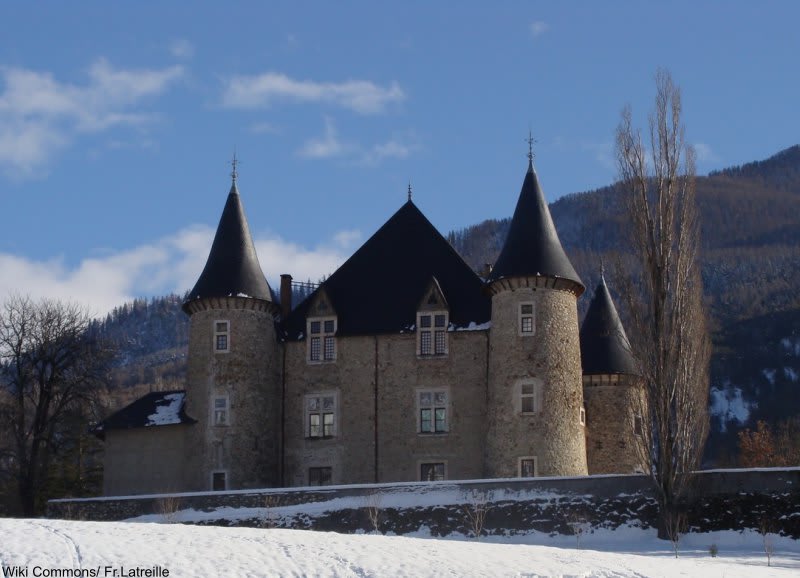 Some historical records seem to back up Martin’s descriptions of this small town, like a petition found by historian Olivier Boudon of the Sorbonne. Boudon has studied the writings of Martin extensively and uncovered a petition to remove said priest from his posting. The petition is from 1884 and unsurprisingly includes a letter attesting to the poor character and performance of the priest written by none other than our Mr. Martin himself!

On a lighter note Martin also gives advice to the younger generation that, if he had to do it all over again, he might have spent less time concerned with women and booze in his youth!

“Happy Mortal. When you read me, I shall be no more. Be wiser than I was from the ages of 15 to 25, when I lived for nothing but love and liquor, doing little and spending much. I was a fiddler.”

While his writings were the tell-all sensation that he probably hoped would never be found in his lifetime, we love that he found the space to inject a bit of wisdom and humor into this admittedly brutal local story.