In Abu Dhabi, United Arab Emirates, a recent press release from the Department of Culture and Tourism confirmed that the oldest pearl in the world was recently found in the UAE. Known as the “Abu Dhabi pearl” the object is around 8,000 years old and sheds a lot of light on pearl trading in the ancient world, something which potentially dates as far back as the Neolithic period. 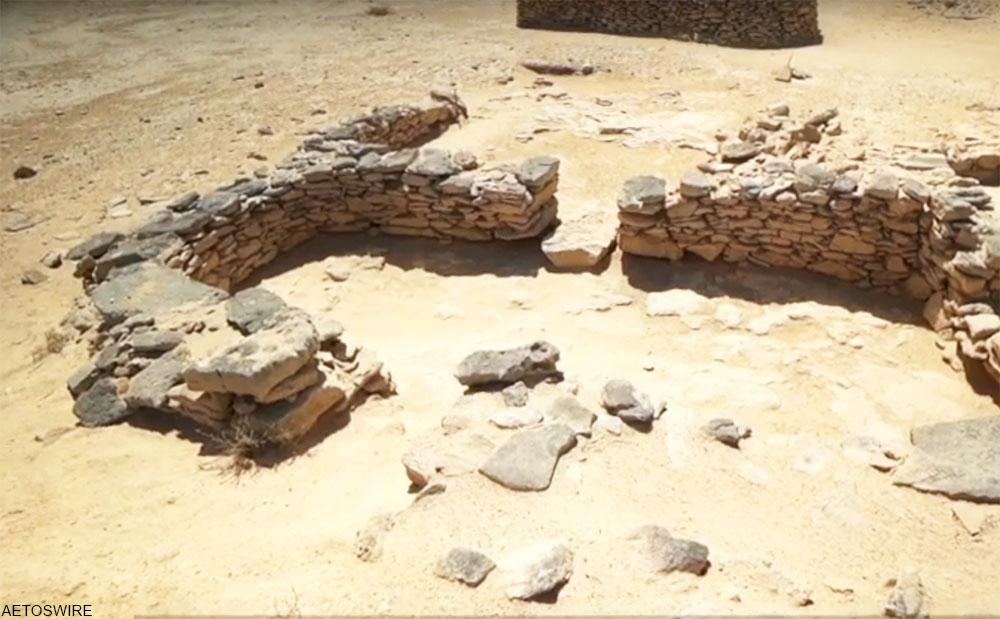 The pearl was found at an archaeology site Marawah Island, a recent hotbed of ancient archaeological finds. The site was discovered in 1992 and since then archaeologists have found a variety of objects on the island, many dating from the Neolithic period (10,000- 4,500 BC). Other finds found at the site so far have included pottery, beads, evidence of sheep herding, spear hunting tips and arrowheads, as well as many stone domiciles (now collapsed). The Neolithic site was abandoned at some point in antiquity, before becoming the privately-owned island it is today. 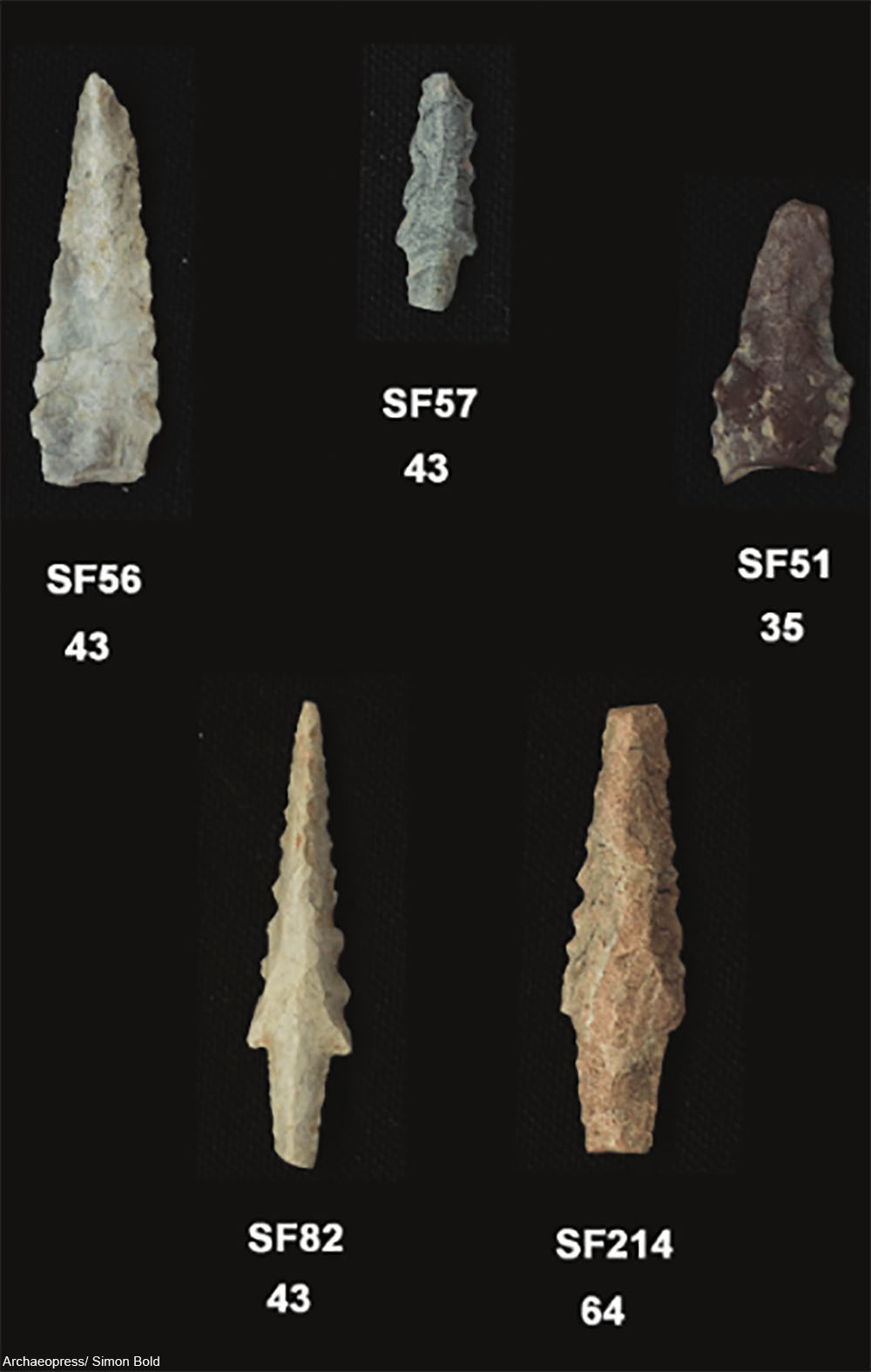 The pearl dates from 5800-5600 BC and indicates the oldest known possible pearl trading enterprise in the entire world. It was found on the floor of one of the ancient buildings. In a statement from Mohamed Khalifa Al Mubarak, Chairman of DCT Abu Dhabi, he said that the pearl is: “a stunning find, testimony to the ancient origins of our engagement with the sea.” Mubarak went on to explain, “The discovery of the oldest pearl in the world in Abu Dhabi makes it clear that so much of our recent economic and cultural history has deep roots that stretch back to the dawn of prehistory.” 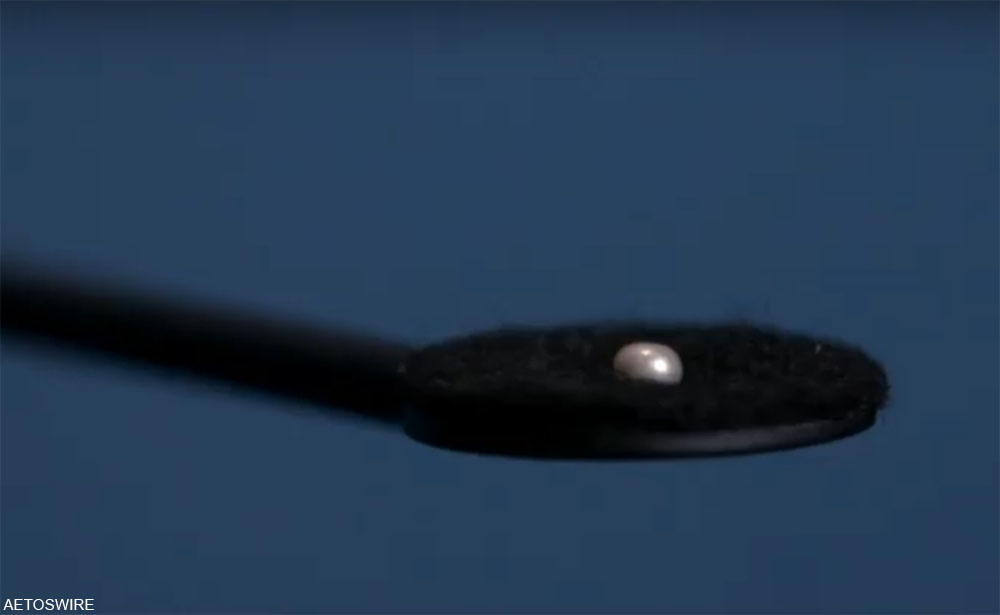 The director of the archaeological division, Abdullah Khalfan Al-Kaabi, called the discovery “evidence that the pearl trade existed from at least as far back as the Neolithic period.”

Previous to this find the presumed oldest pearl in the world was found in 2017 and dated to between 5547 and 5235 BC, also found in the United Arab Emirates.

Assumptions about pearls in the ancient world before that 2017 discovery had centered around Japan and East Asia, but the Abu Dhabi pearl predates ancient Japanese pearls by about 3,000 years. Pearl diving in the Gulf region was a booming enterprise up until the 1930s when Japanese cultured pearls came to dominate the world market because they can be harvested in much great numbers at a time. 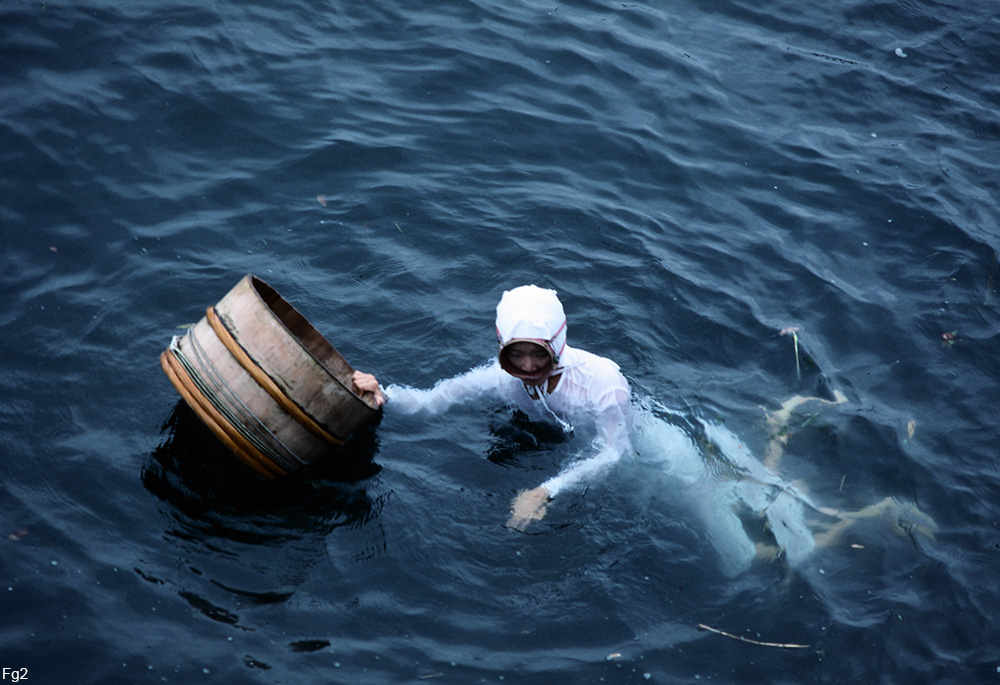 A Japanese pearl diver at work. Via/ Wiki Commons

The Abu Dhabi pearl will be displayed along with a collection of other items from the UAE in an exhibit called “10,000 Years of Luxury” at the Louvre Abu Dhabi from October 2019 through February 2020. The exhibit features rare goods from around the world and spanning thousands of years. This will be the first time the pearl has been put on public display. 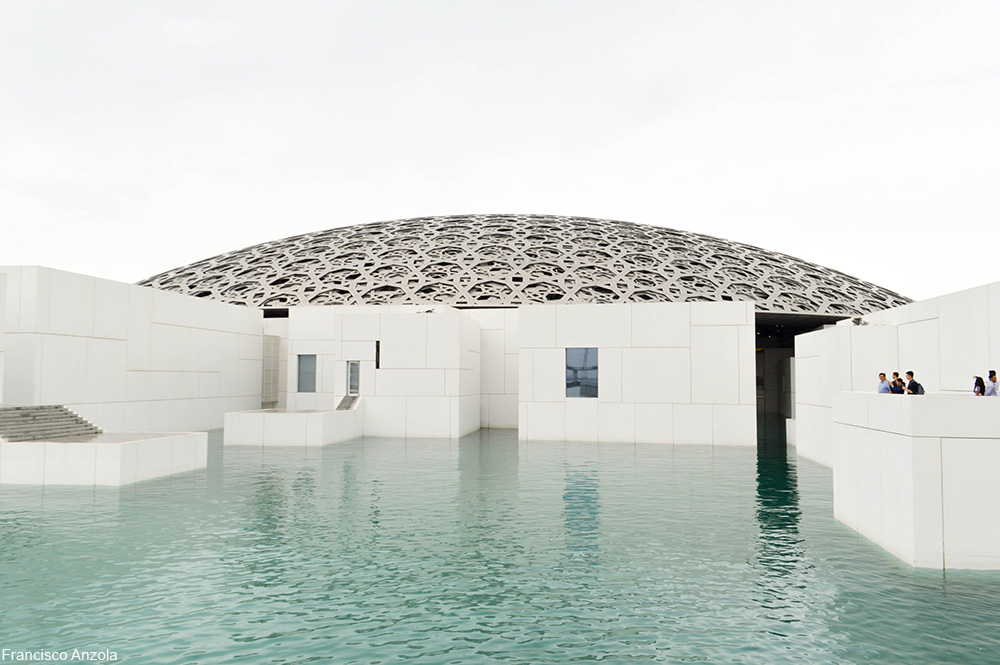 More excavations of Marawah Island are planned for early 2020. The island’s structures are the oldest confirmed buildings ever found in the UAE, so it reasons that there are potentially many more incredible finds on the island. 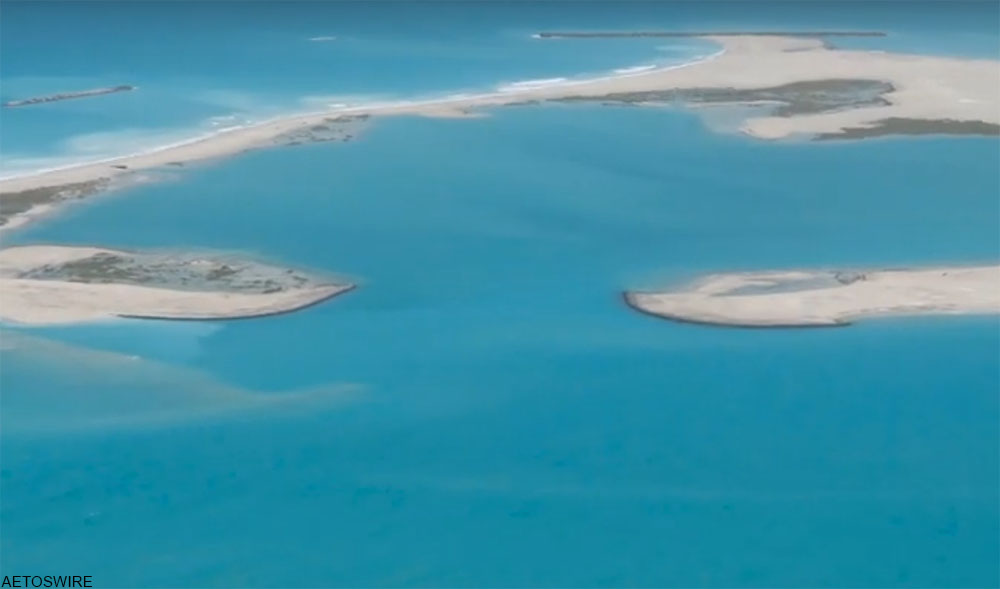 Have a closer look at the pearl and what it means to the world of archaeology in the video below.