The Largest Camera Took Photos of One Extremely “Handsome” Train

Near the turn of the 20th century, one photographer set out to take the world’s biggest photograph and for that he needed the world’s biggest camera. But, there was a problem- it didn’t exist yet. The photograph was to be of the Alton Limited train, an exclusive service that ran between Chicago and St. Louis and even boasted its own Japanese tea room on board at one time.

The Limited went into service in 1899 and got a snazzy revamp a few years later. When the express service began the Chicago & Alton company were looking to properly promote this innovative train line. And that’s when the photographer George R. Lawrence came into the picture, so to speak. 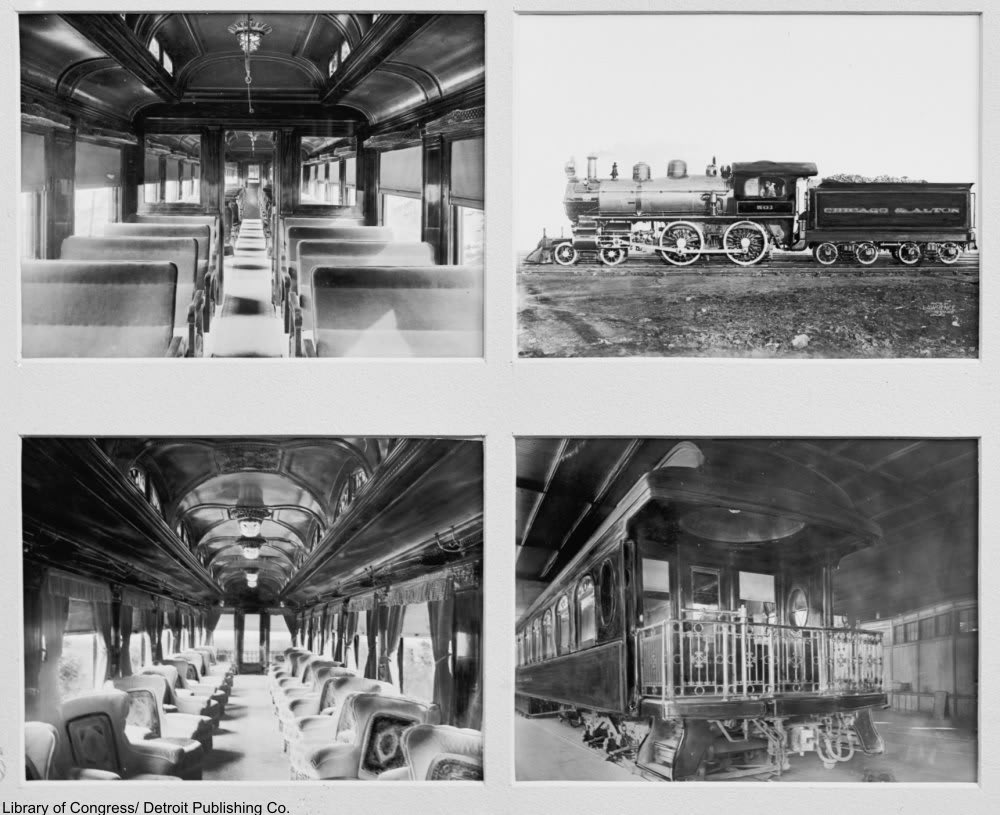 The World’s Most Beautiful Train

The Alton Limited was commonly referred to as “the handsomest train in the world” in PR materials and advertisements, though it also had the much humbler nickname of “the Red Train” given by passengers because of the red and maroon paint on the cars.

Train travel at the time was still quite the innovation. Never before had folks traveled so easily between places. Wagon trips were treacherous, costly, and took a long time. The overland passages of countless pioneers, on which many people died, was now a fading shadow in America’s memory. For the first time ordinary people could travel safely and comfortably between states merely by purchasing a ticket.

The elegant Alton Limited train ran between 2 major Midwestern cities and had a total of 6 passenger cars at the time, which in the grand scheme of things was not the longest train on record by any stretch of the imagination. However, the appeal was partly in the aesthetics and elegant service of the line, so photographing this very symmetrical and new train in its entirety became a marketing strategy for which the Alton & Chicago line was willing to shell out some serious dough for.

The Alton Limited was special in that each car was the same from the outside and even the train engine car was the same height, giving Americans a first taste of the streamlined look that was to become all the rage in the following decades.

In order to accommodate this larger than life request a very sizable camera was in order. At the time camera technology meant that a large subject would require a large plate on which to develop the image or else be pieced together. Lawrence built a large enough camera for this purpose which weighed in at 1,400 pounds (with its plate holder loaded) and could accommodate a 8′ × 4.5′ plate, big enough to capture the Alton Limited in all its glory at last. 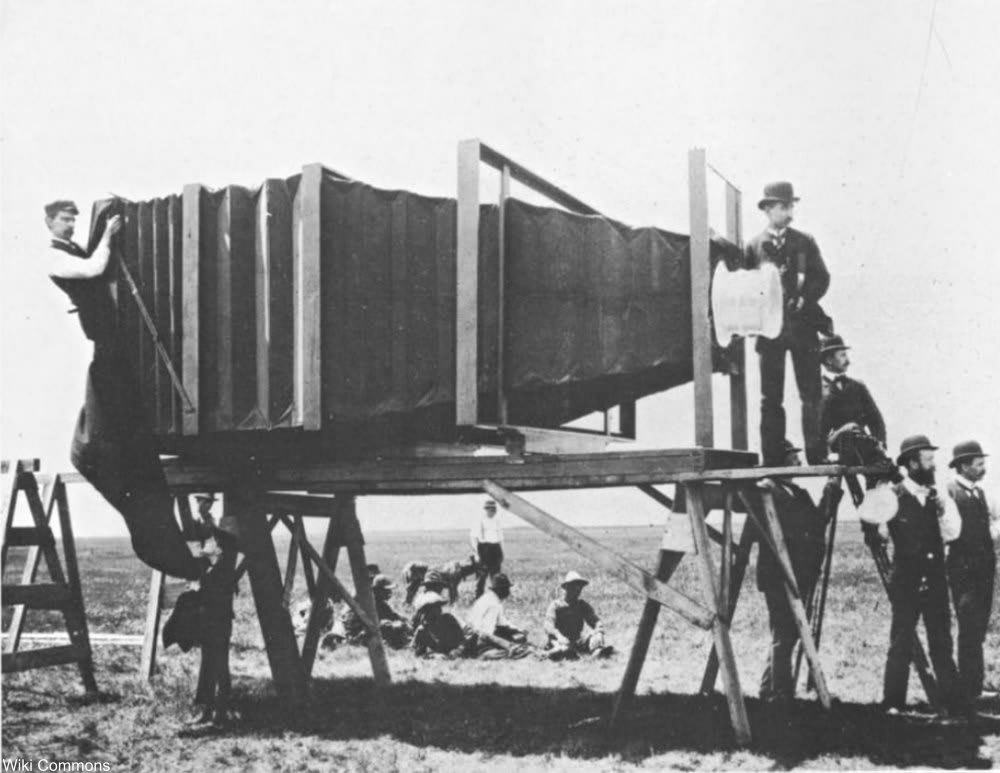 Lawrence exhibited his giant Limited photo at the 1900 Exposition Universelle World’s Fair in Paris and won “Grand Prize for World Photographic Excellence” for this engineering feat. Of course he hadn’t done it alone – the camera had been built with the help of camera company, J.A. Anderson and lens-maker Carl Zeiss. The fair officials declared the photo of the Alton Limited to be the largest photograph ever developed on a single plate.

The incredible device had been built in only 2 and a half months and had been commissioned by the Alton & Chicago train company expressly because a photo pieced together from multiple plates, as is the case of most panoramic photography, would never look as good as one image, whole in itself.

Lawrence would go on to become a pioneer in the areas of panoramic and flashlight photography, using kites and “captive airships” to create his ground breaking photographs long before planes were reliable and well before either helicopters or flash bulbs had been invented. The slogan of Lawrence’s photography company became “The Hitherto Impossible in Photography is Our Specialty.”

Today there are bigger photographs setting world records, but at the time this was by and large the biggest camera in the entire world and reportedly took 15 men to operate!