Many people often make the mistake of assuming that because we so rarely see color photos from before the 1960s that color film simply wasn’t available before then. While it was uncommon because of the expense, color film was available as early as the beginning of the 20th century. The few color photographs that remain from World War II offer an incredible look at what was happening during that time. 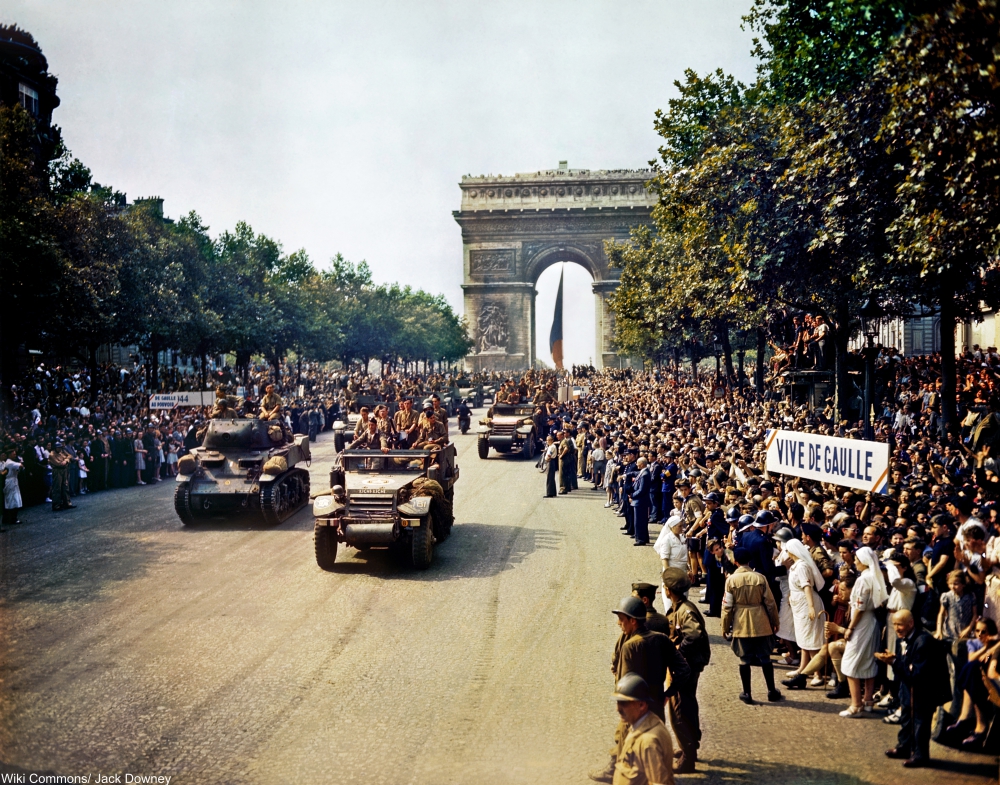 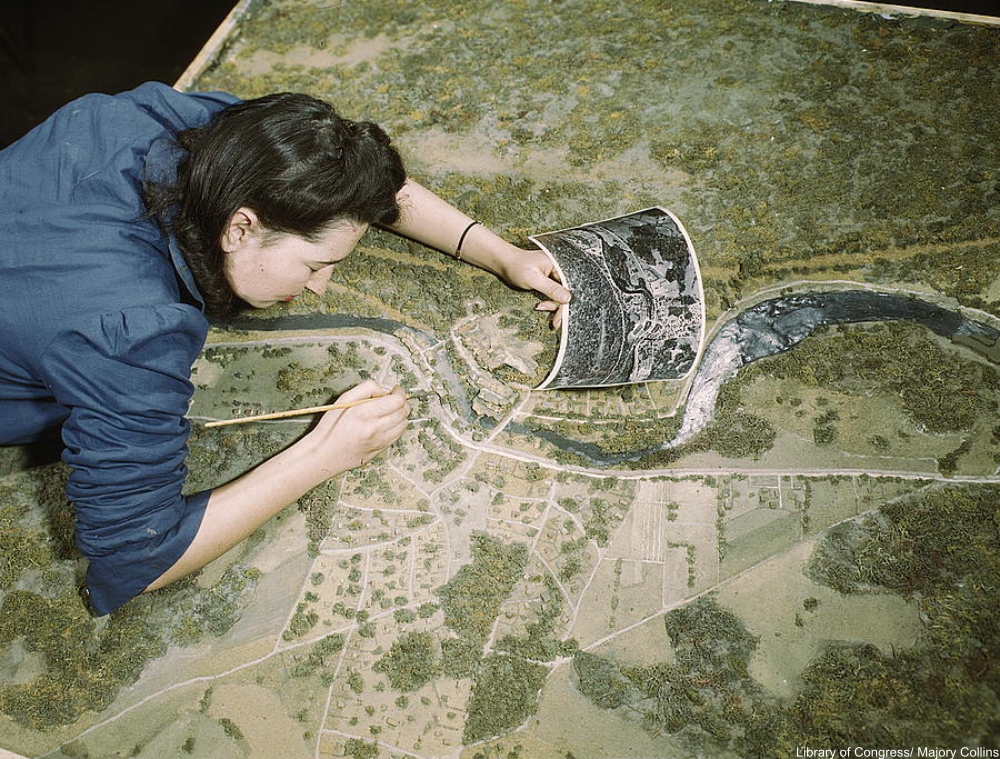 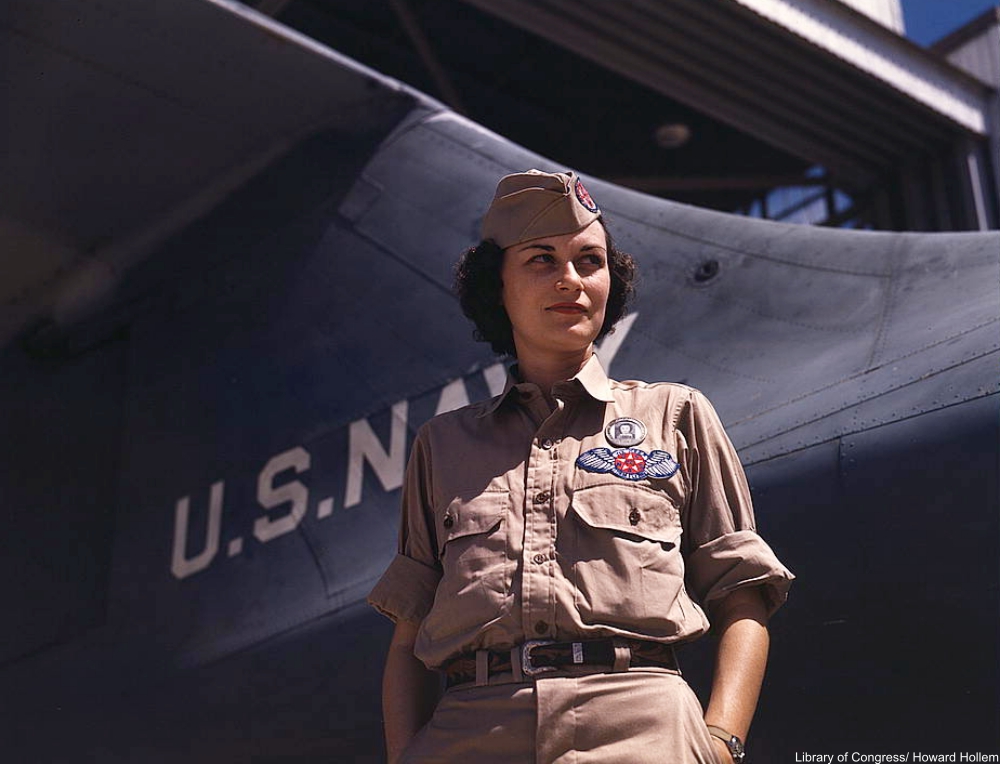 Mrs. Eloise J. Ellis, Assembly and Repairs Department at the Naval Air Base, Corpus Christi, Texas, 1942. Via/ Library of Congress 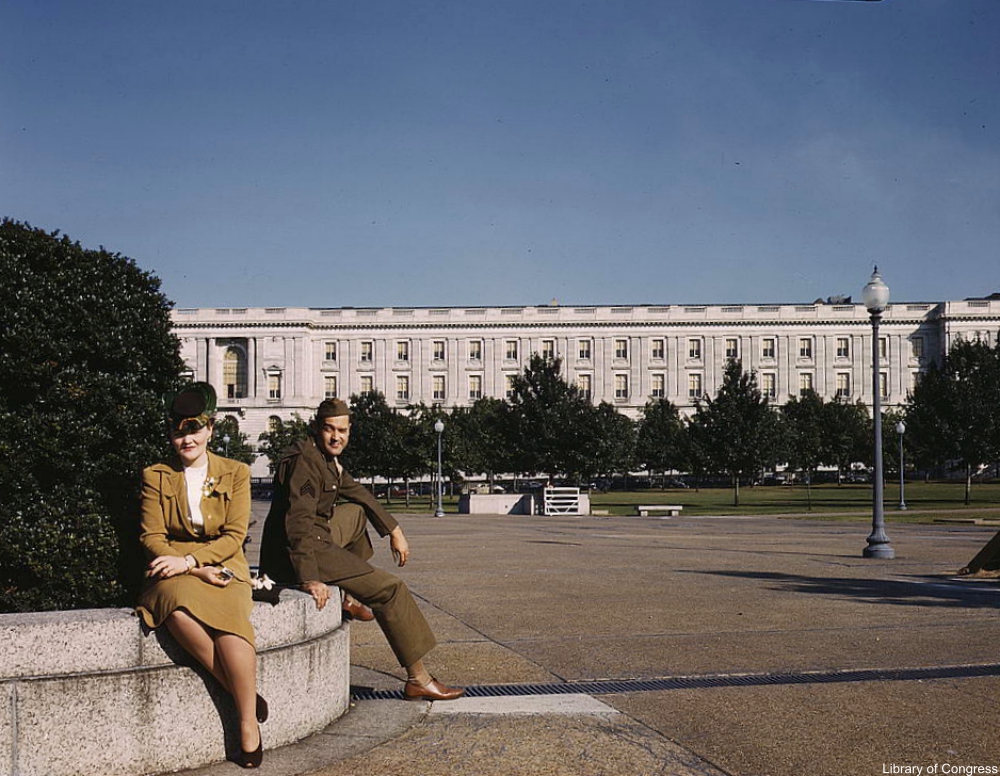 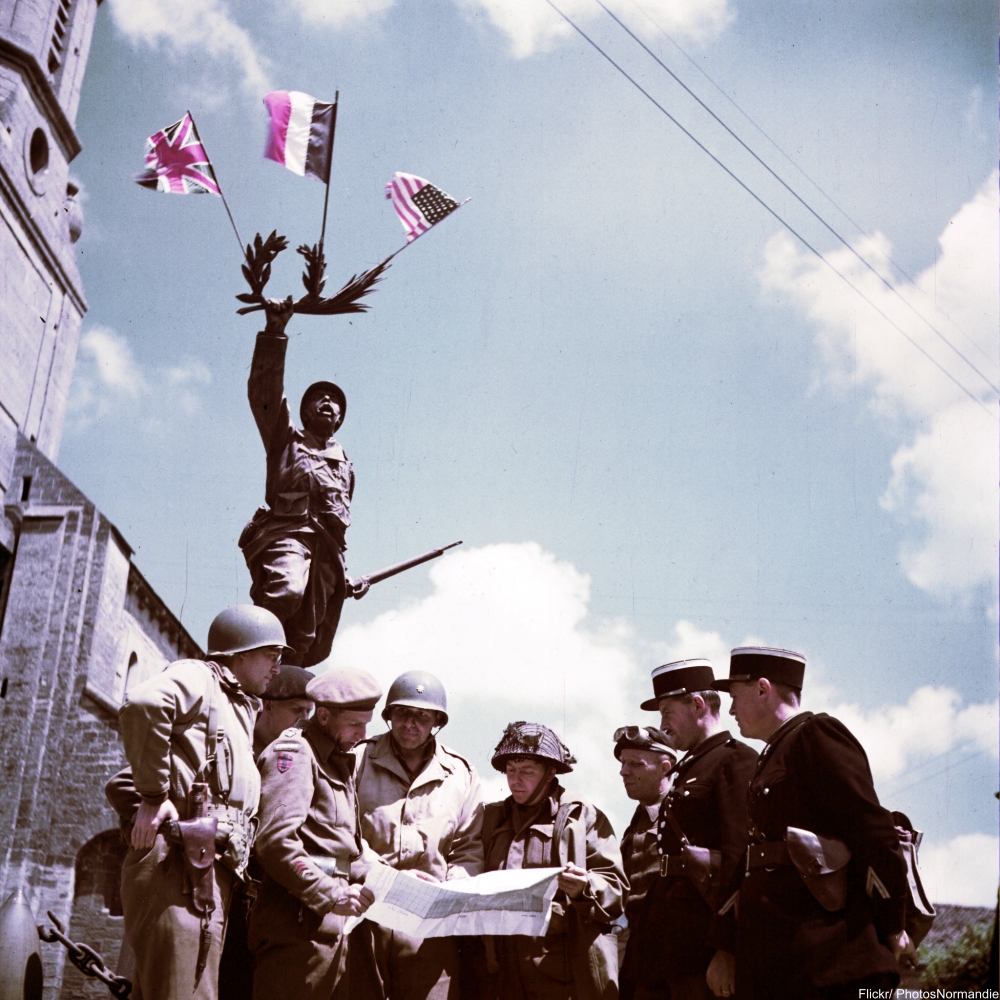 French, Canadian, and American soldiers coordinating with the Cruelly WWI monument in the background, 1943. Via/ Flickr 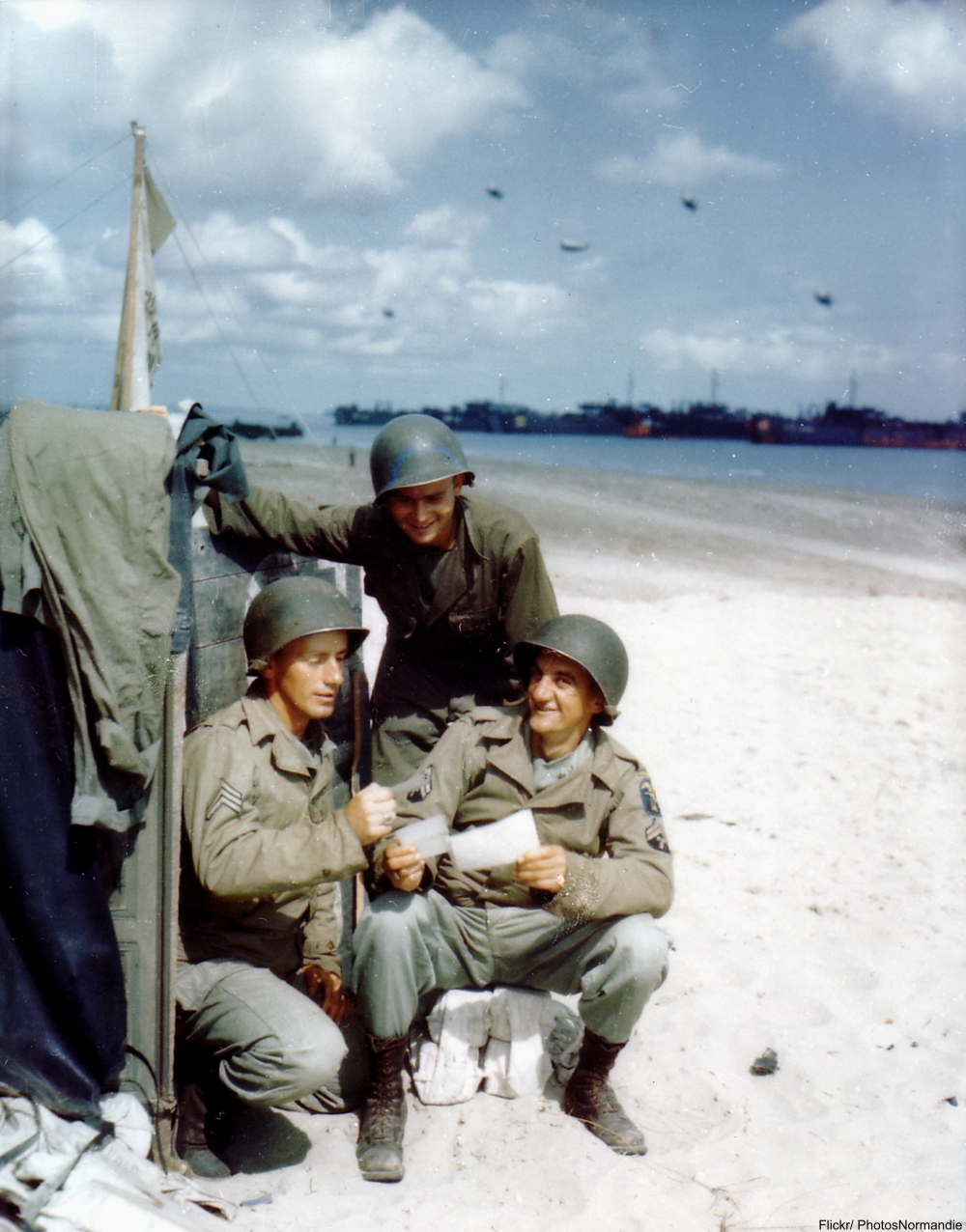 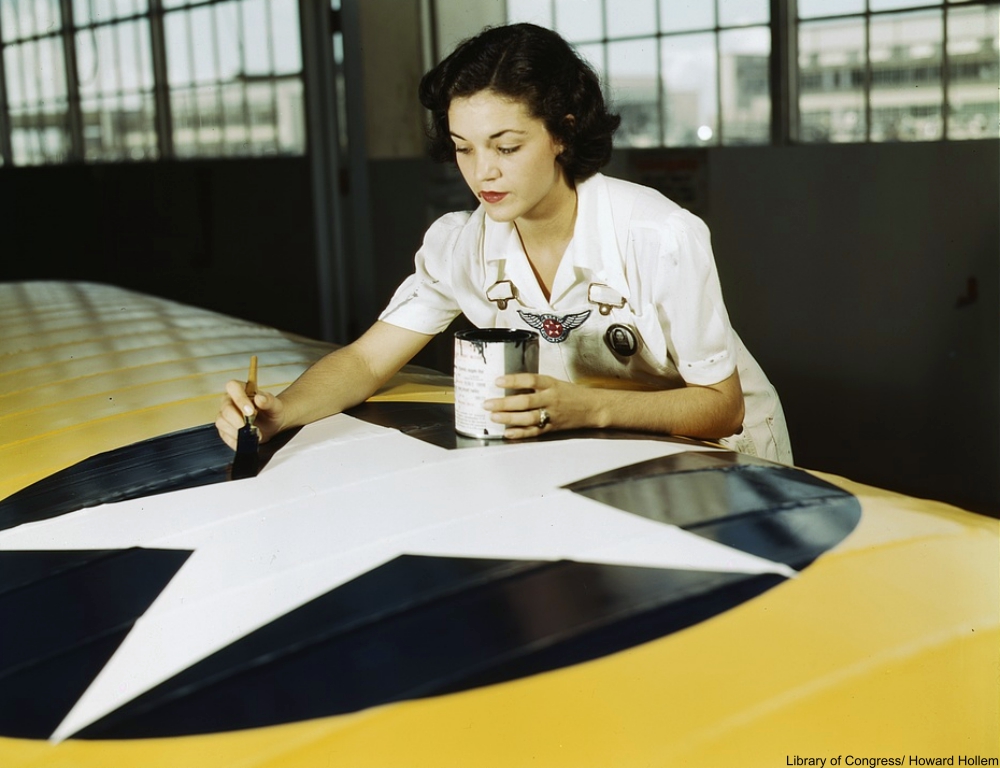 Click “Next Page” for more of these color photographs from WWII!