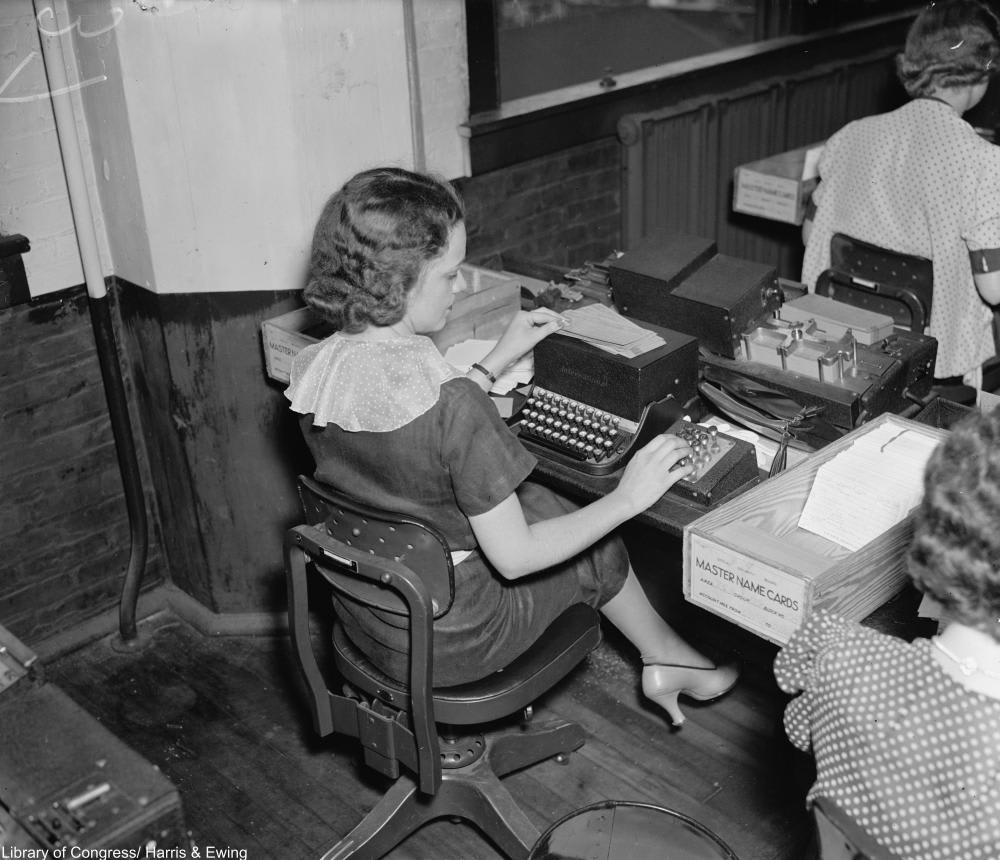 Social Security master cards being created in Baltimore, circa 1938. Via/ Library of Congress

In 1938, the concept of the SSN for workers was still fairly new. It was this year that wallet manufacturer E.H. Ferre decided it would be useful to include a sample Social Security card with their wallets to show how neatly they fit inside. The company’s vice president thought it would be a real hoot to use the actual SSN of his secretary, Mrs. Hilda Schrader Whitcher for the sample card. 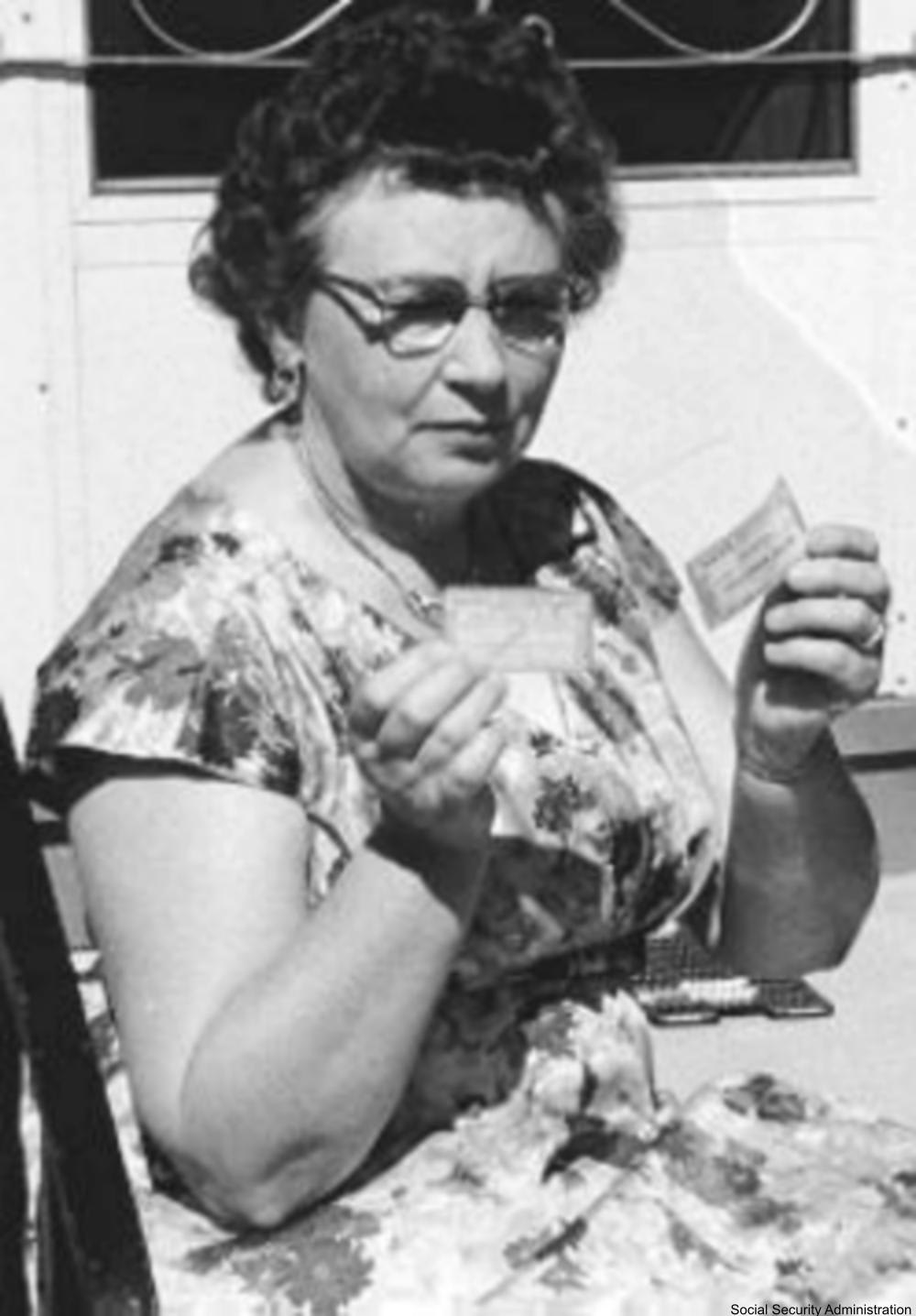 The wallets were sold in Woolworth’s stores across the U.S. (as well other retailers) and soon people were using Hilda’s SSN as their own! It didn’t seem to matter that the card was not the size of a true Social Security card or that it clearly read “specimen” across it because thousands of people all assumed her SSN as their own upon buying those wallets.

It became known as the “Woolworth’s issue” SSN, which sounds quite funny today. But, it might not have been so funny for Hilda because she had to be issued a new number and was even questioned by the FBI at her home to make sure there was nothing else amiss. The number was, of course, retired, and Hilda was issued a new SSN. Of the whole ordeal, Hilda was quoted as saying: “They started using the number. They thought it was their own. I can’t understand how people can be so stupid. I can’t understand that.” 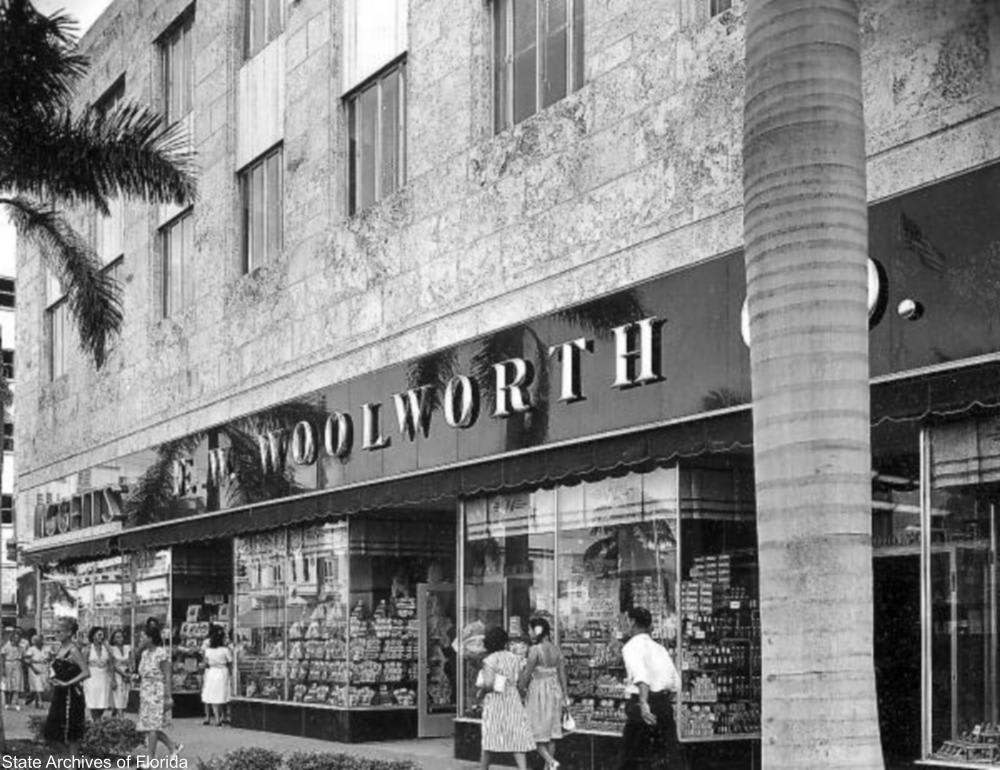 What’s even more incredible is that some folks would sometimes assume the SSN of a parent or spouse who had died, making misuse of SSN’s all the more common. It’s unclear whether people thought they could game the system by doing so or if they genuinely had no idea how Social Security worked. 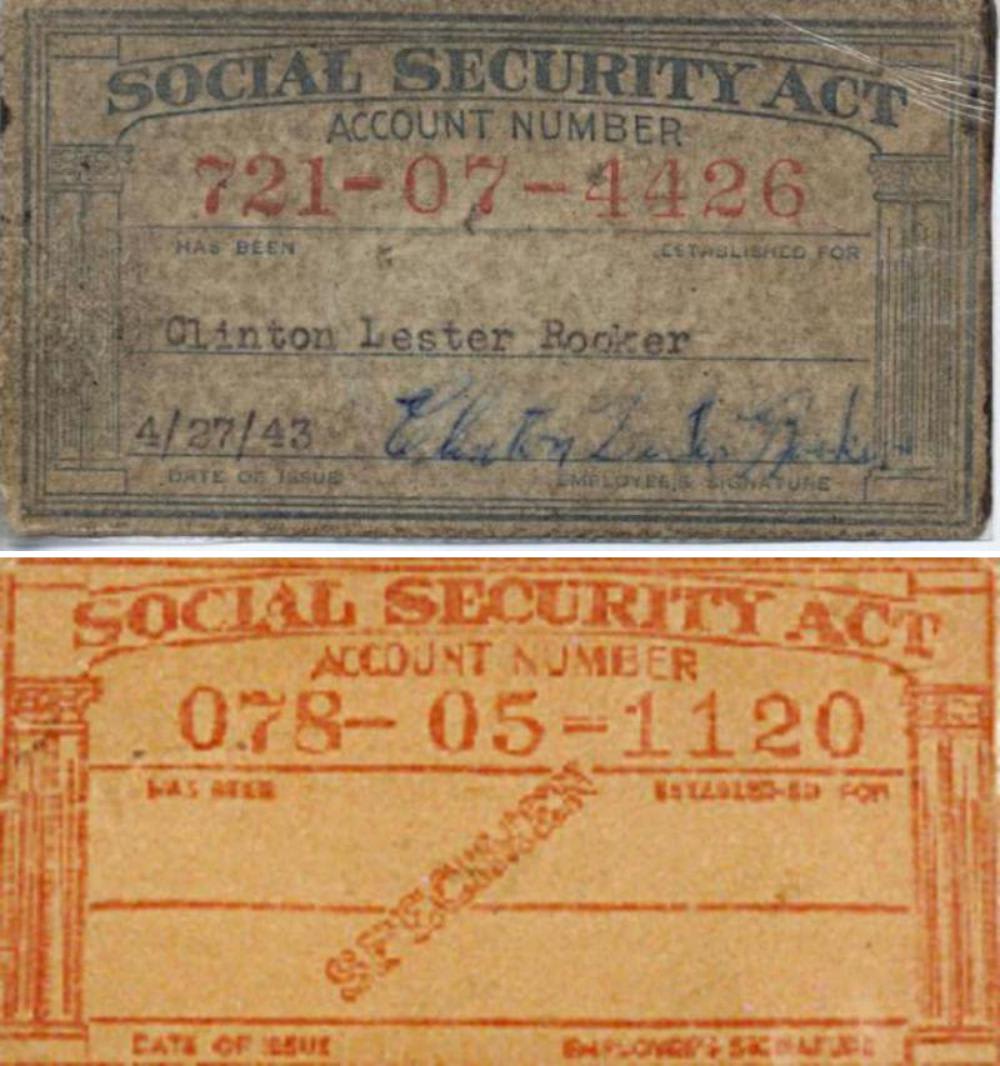 The number ended up becoming the most misused SSN of all time with more than 40,000 American citizens using it, some even into the 1970s. The year with the most uses of the infamous SSN [078-05-1120] was 1943, which begs the question: how long were the wallets with the Woolworth’s issue SSN cards actually sold for?