The Pin-up Girls of WWII – Not Always What You’d Expect!

We often think of pin-up girls as suggestive drawings, inappropriate for most situations today. The drawings by commercial artists like Peter Dreiben and Alberto Vargas showed women in states of undress and their imitators showed even more. But, there is an innocent side to this situation as well, one that don’t see nearly as much of. 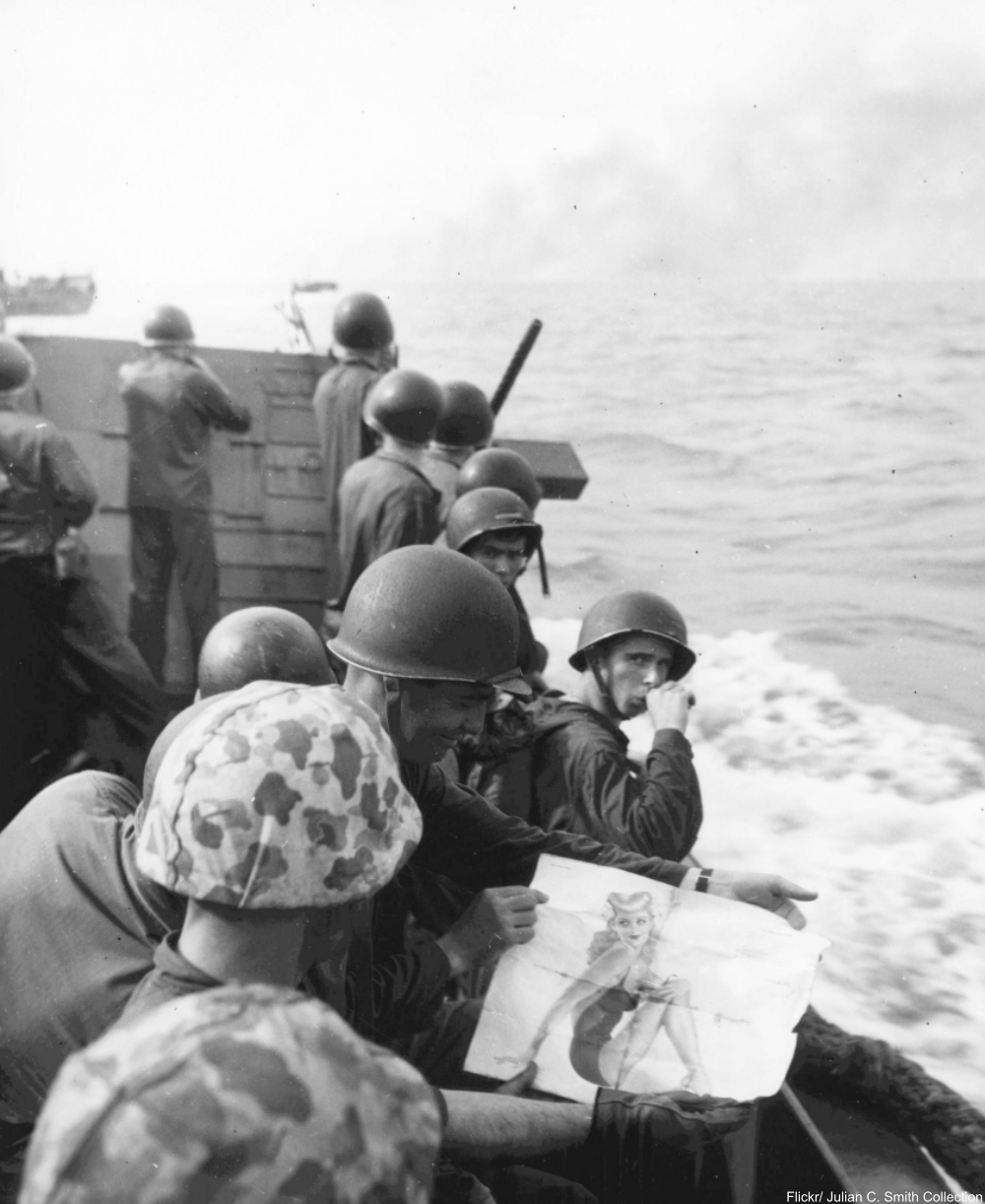 Marines on their way to fight for the island of Tarawa in 1943. This “good-luck picture” is by Alberto Vargas. Via/ Flickr 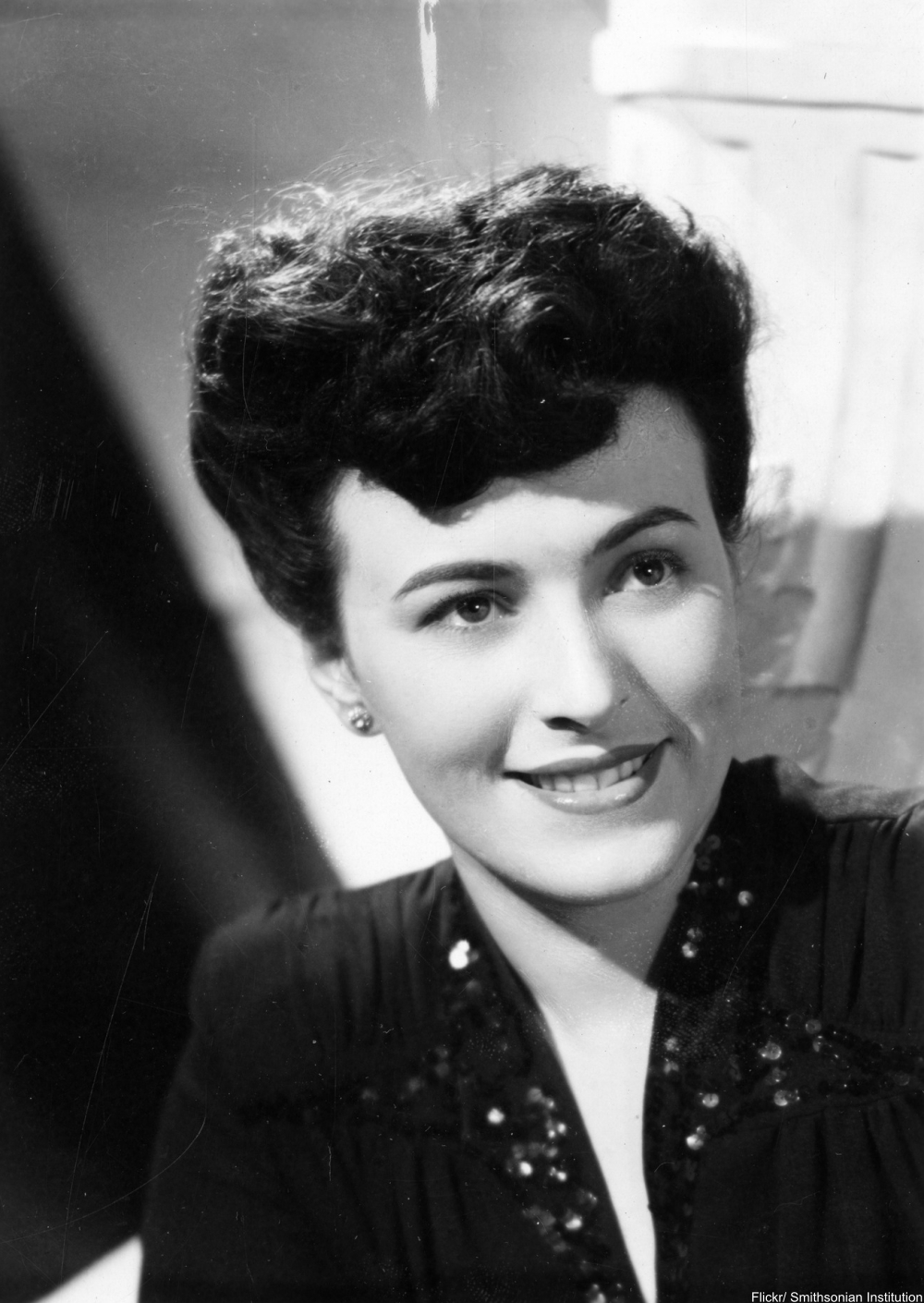 Stella Pecelj Collett as a pin-up for a Bell & Howell Company publication. Via/ Flickr

Many of the images pinned over bunks and in community spaces on ships and in barracks featured no nudity at all. The U.S. government actually encouraged soldiers to participate in the pin-up phenomenon as it was thought to drastically improve morale.

Yank, the Army Weekly, specifically published for servicemen, made available to soldiers wholesome images of their favorite movie stars, like Betty Grable, Rita Hayworth, and Lucille Ball. The magazine also featured some up-and-coming singers and starlets like Donna Reed. 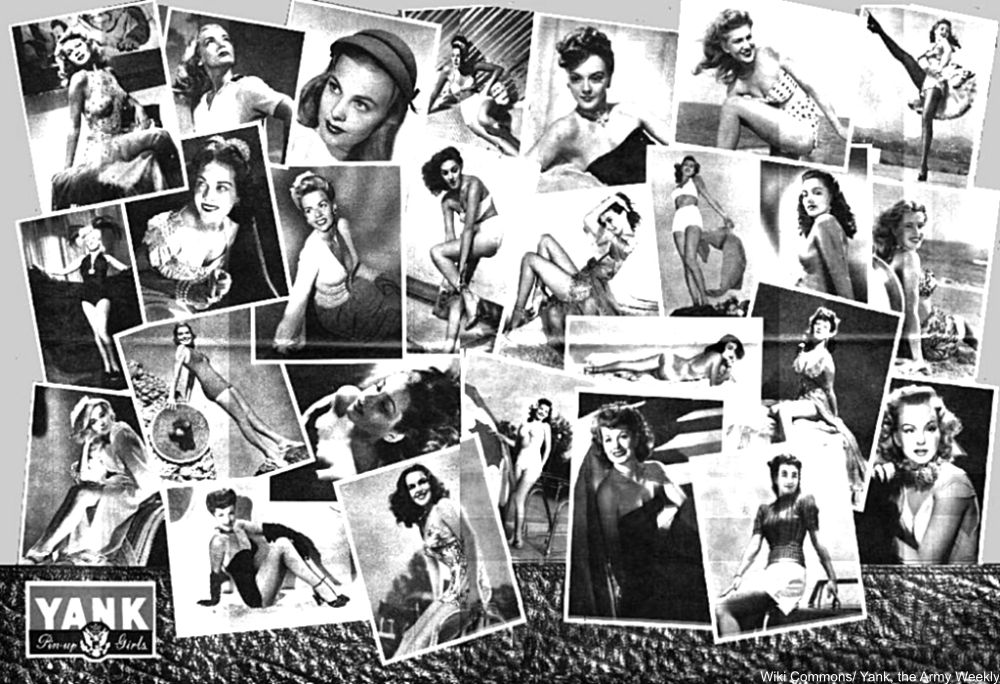 Notice Lucille Ball on the bottom row near the center? Yank, the Army Weekly. Via/ Wiki Commons

Donna Reed received lots of mail after her pin-up was published in Yank, the Army Weekly and she often wrote back. She even kept many of the letters from servicemen, showing a unique relationship between herself and the GIs. It was anything but an anonymous or tawdry affair. GIs later recalled feeling like she was someone they could talk to, someone around their age, and the type of girl they’d feel lucky to land once they were back stateside. 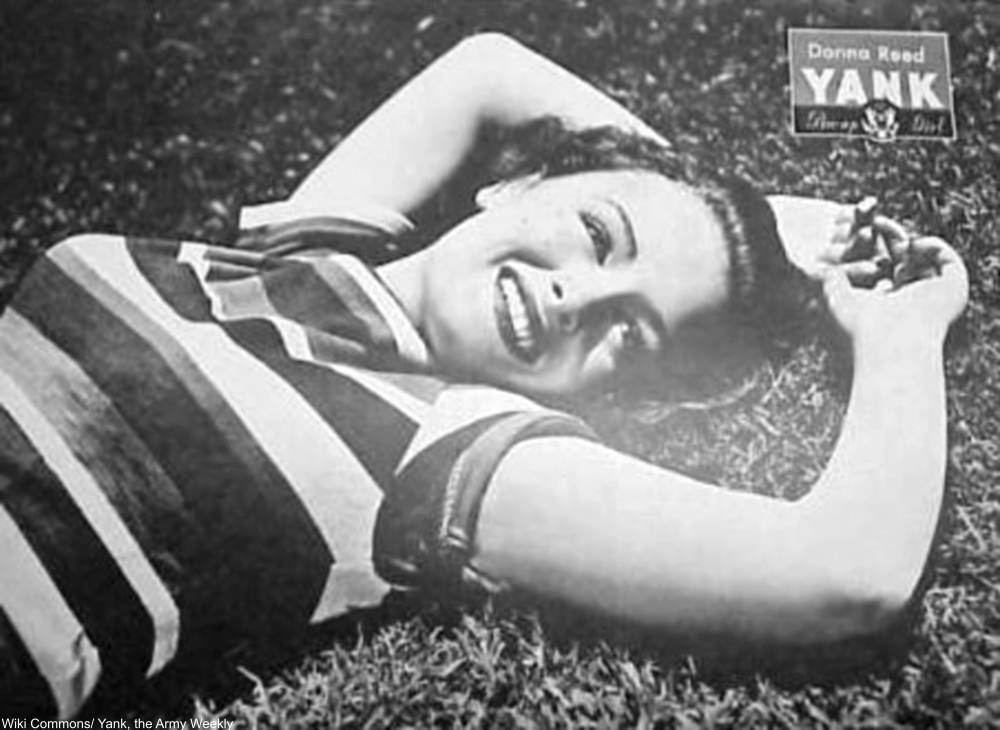