What Shakespeare Sounded Like According to a Language Enthusiast

What we learn in drama or English class about Shakespeare usually isn’t a whole lot. As high school and college students we often hear exaggerated English accents when watching William Shakespeare’s plays and it certainly doesn’t help in figuring what they were actually trying to say. As it turns out, the rules of spelling and pronunciation were very different back then and what most people think Shakespeare sounded like is fairly inaccurate. 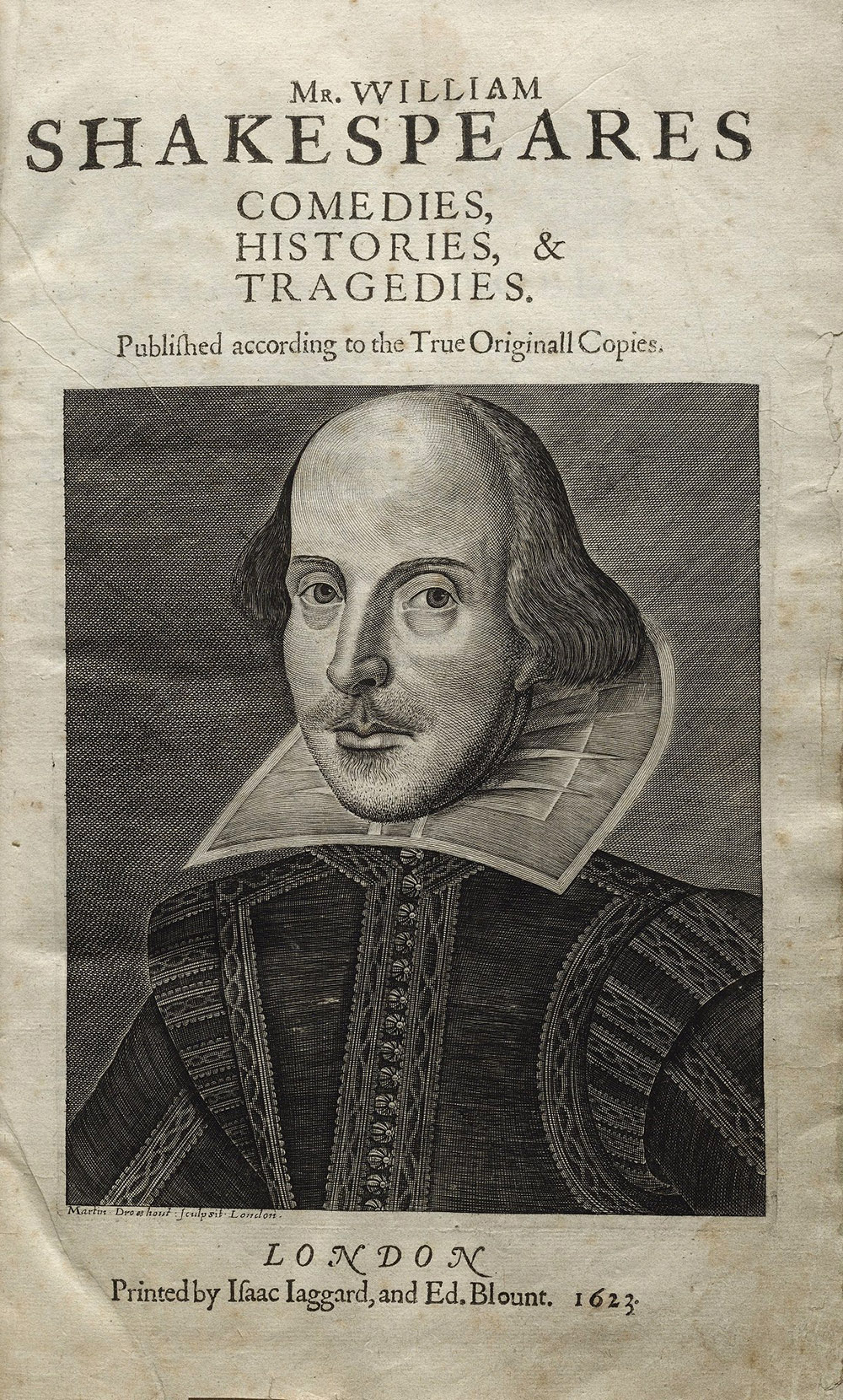 Language enthusiast, animator, and coder, Josh R. from the NativLang channel on YouTube breaks down what Early Modern English (also known as Elizabethan English) would have actually sounded like. Since Shakespeare’s English was an intermediate form of Modern English there were competing rules on form, pronunciation, and spelling. There was not yet a universal standard, which explains why even learned writers of the era spelled things in ways that appear almost childish to us today. 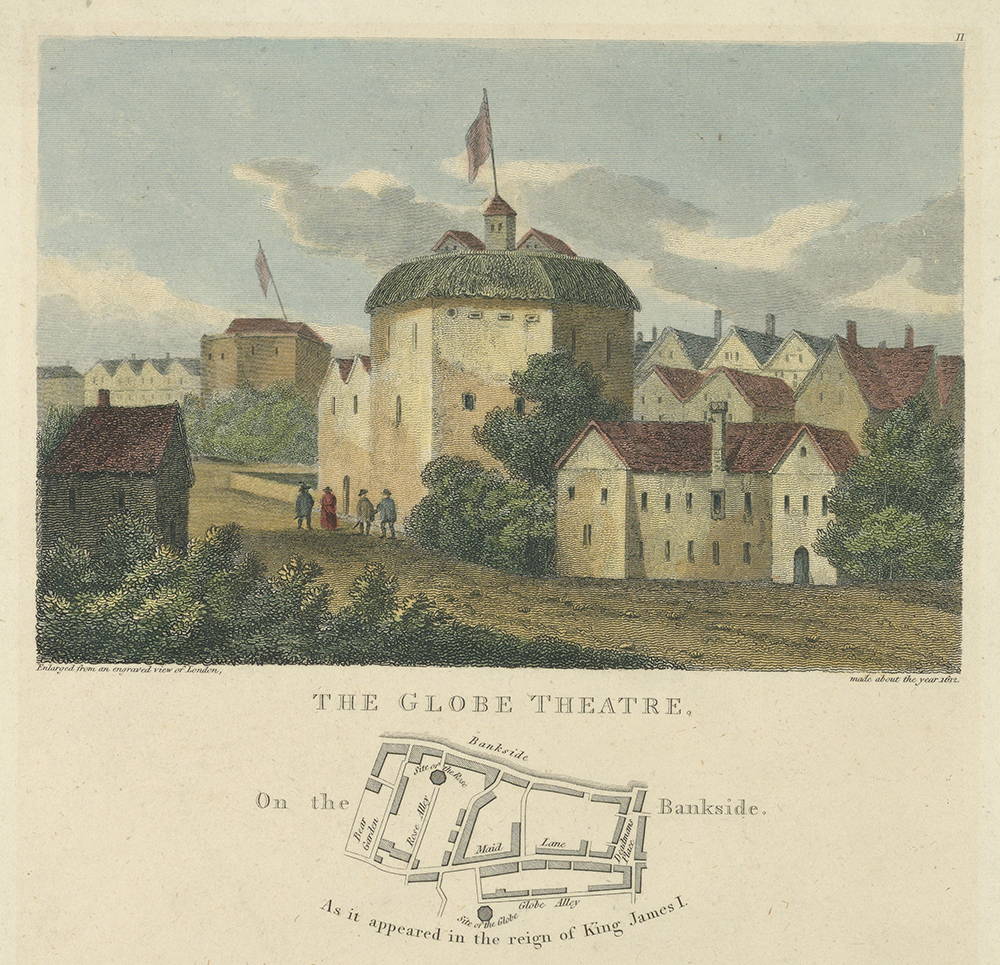 This also meant that many words of the era took on the accents common to languages from all around the U.K., including Welsh, Scots Gaelic, and the Irish Gaeilge.

Have a listen to what Early Modern English probably sounded like in the video below. We’re betting it’s not at all what you thought it sounded like!