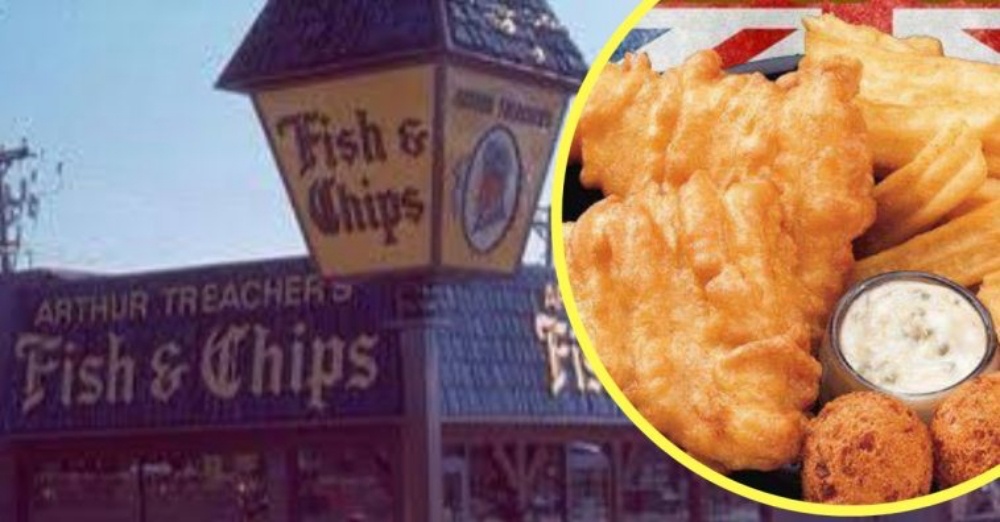 Once upon a time, a seafood chain restaurant called Arthur Treacher’s Fish & Chips dominated the country. There were around 800 locations in the United States at its peak. These days, many have long forgotten this fast food place.

The restaurant was opened in 1969 and expanded rapidly in the early ’70s. The restaurant was named after English actor Arthur Treacher. He is best known for his role in Shirley Temple movies, where he played Jeeves the butler. According to Wikipedia, Arthur would never say if he had a financial involvement in the chain, but he was a spokesman for the chain for many years. 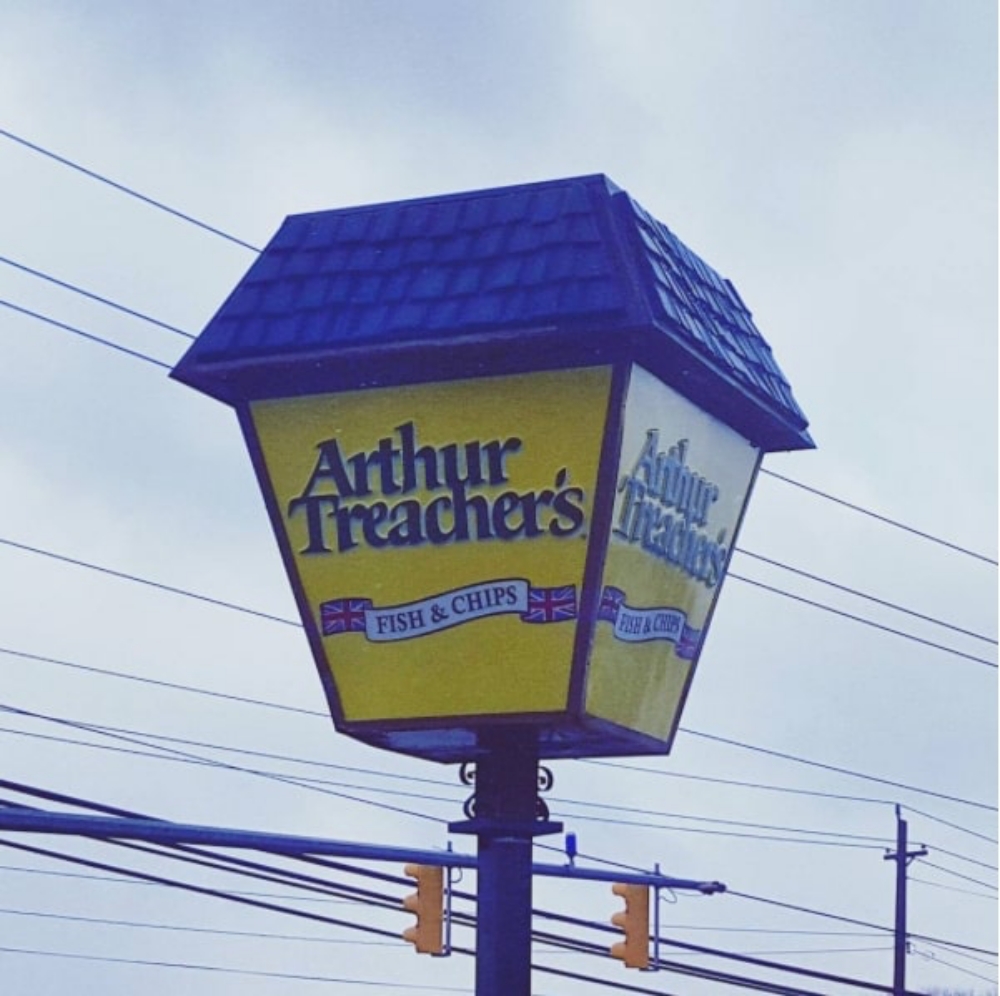 Sadly, as big as it once was, it simply went out of style. They sold their famous cod fish and chips, that was said to be Arthur Treacher’s recipe from the United Kingdom.

However, in the 1970s, the price of cod quickly rose and it became way too expensive to serve the fish for such a low price. Their competitors took over. 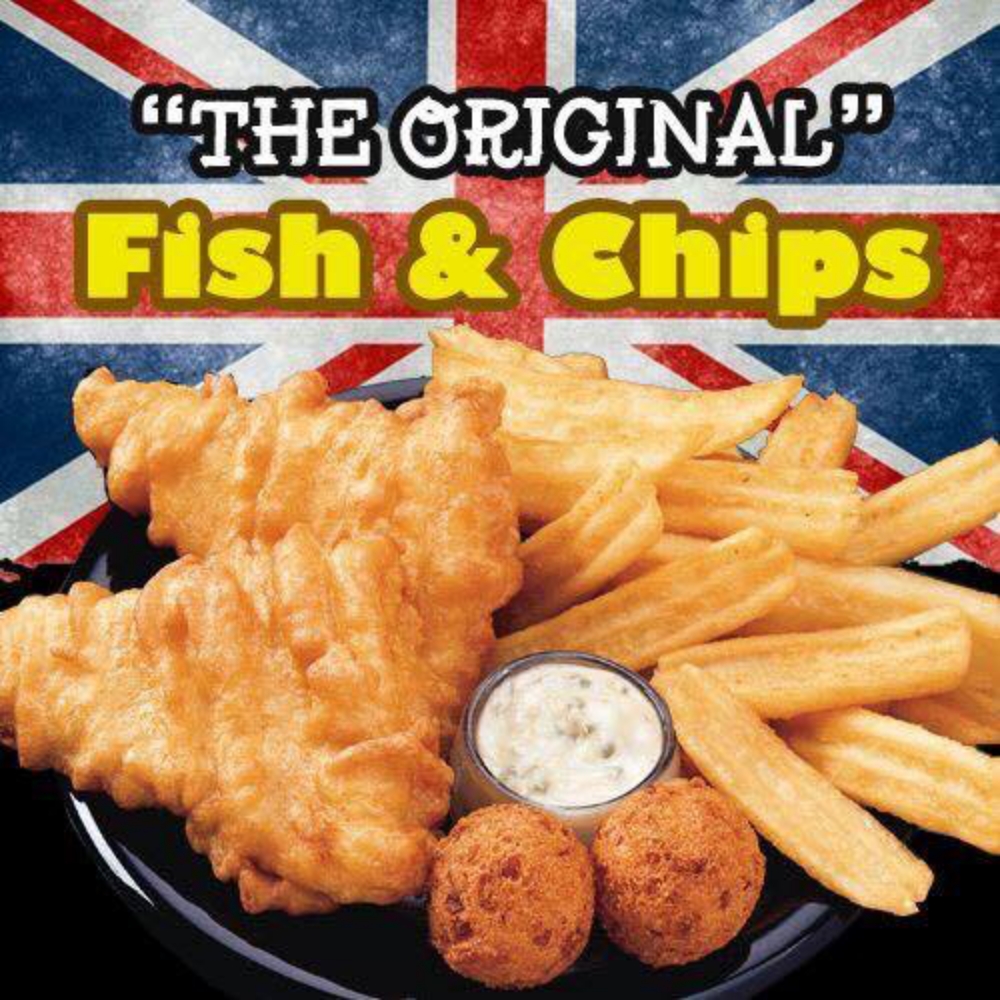 In 1979, Arthur Treacher’s was sold to Mrs. Paul’s Seafood. The new owners replaced the cod with cheaper fish and customers soon boycotted the restaurant. It just wasn’t the same. New owners came and went throughout the ’80s and many restaurants began to close. 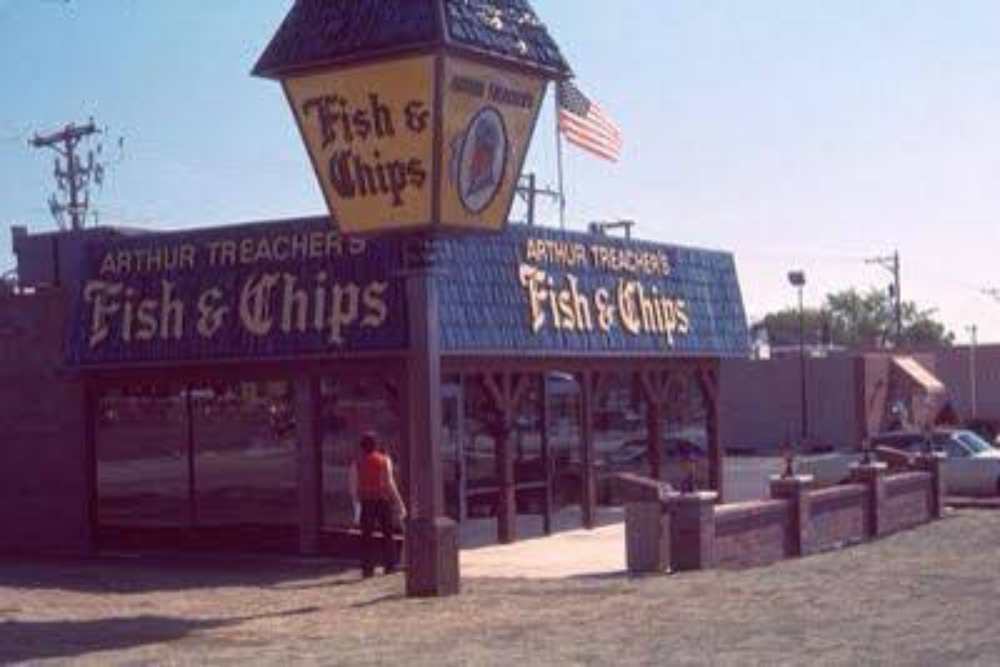 Now, there are still seven of Arthur Treacher’s restaurants open in the United States. There are three in New York and four in Ohio, the state where the chain first opened.

According to MeTV, one of the restaurant owners in Ohio said, “People drive by, look up and notice the lantern and then stop in. They’re shocked to see that we’re still open.” 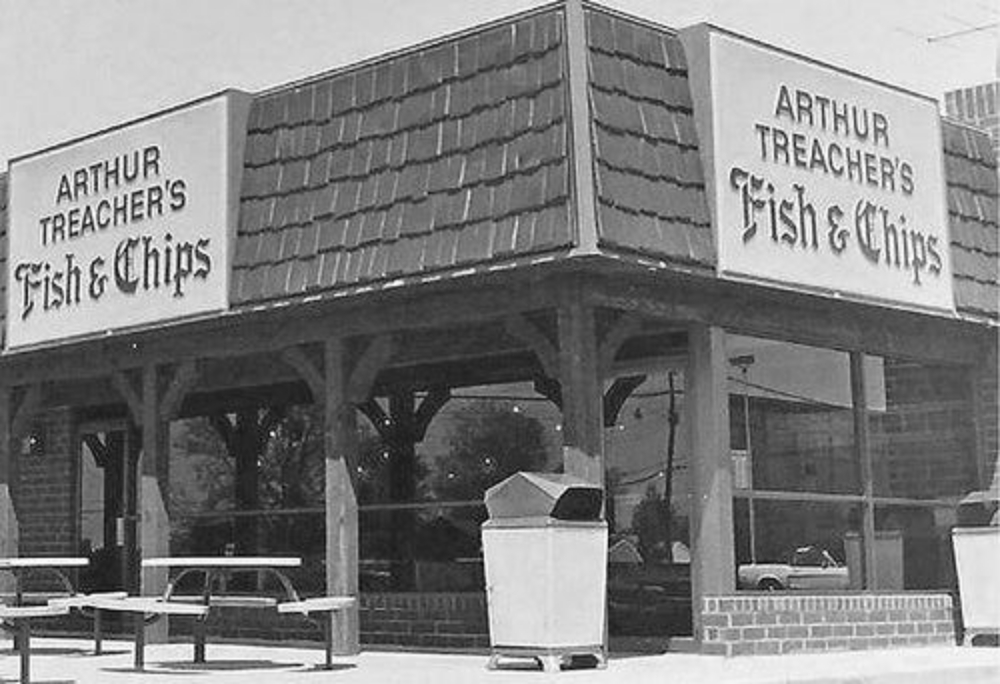 At the time of posting, their website was not working. Arthur Treacher’s does have a Facebook page, but it has not been updated since 2017. No word on if the remaining Arthur Treacher’s will stick around, or if the chain will one day only be a memory.

Get the famous cod recipe 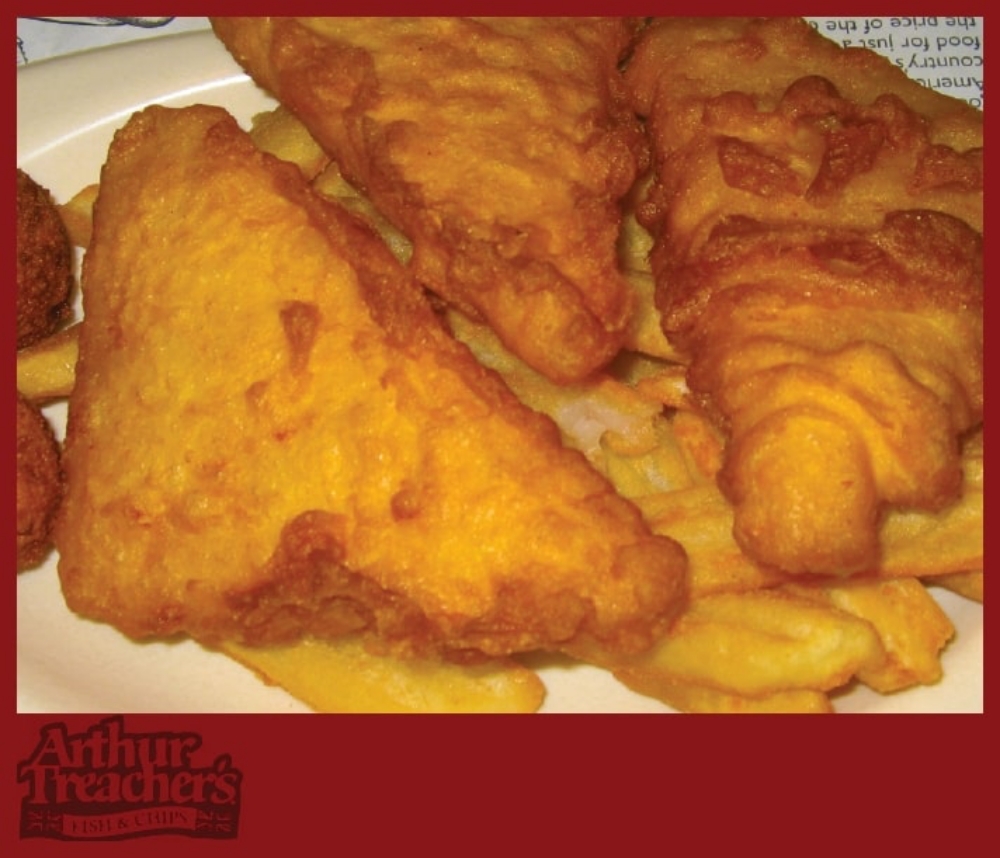 Genius Kitchen shared a recipe for Arthur Treacher’s famous cod which has garnered five stars! If you want to try to make the recipe yourself, get the instructions below: 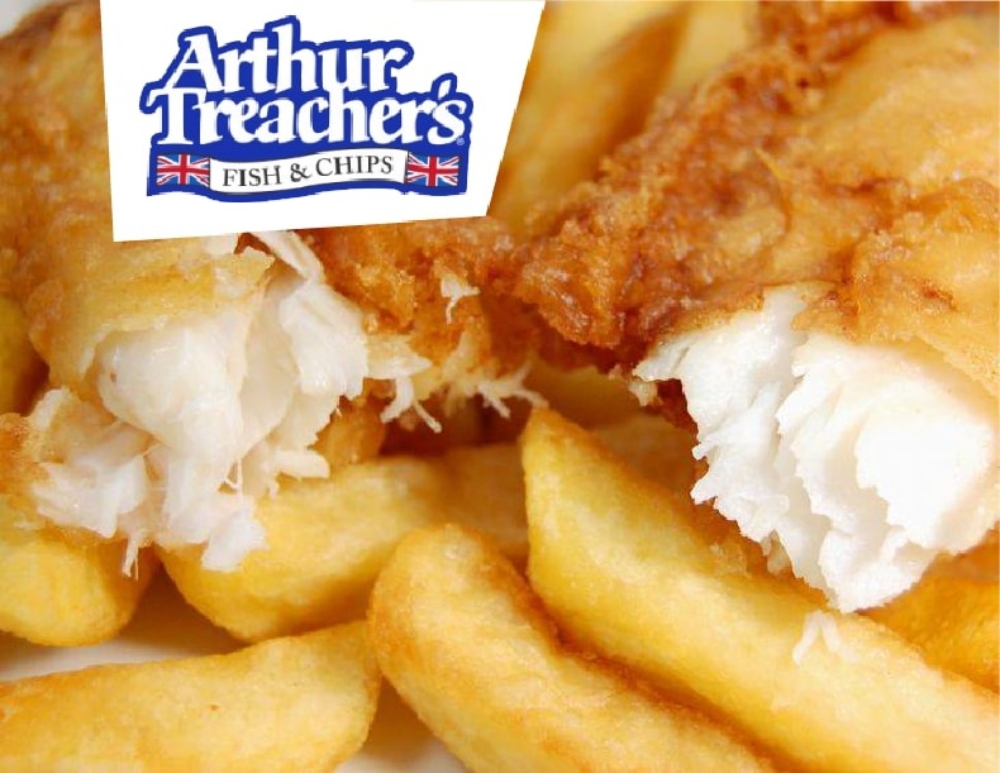 “Dip moistened fish pieces evenly but lightly in the flour.

Dust off any excess flour and allow pieces to air dry on waxed paper, about 5 minutes.

Whip the pancake mix with the club soda to the consistency of buttermilk– pourable, but not too thin and not too thick.

Beat in the onion powder and seasoned salt.

Dip floured fillets into the batter and drop into 425F oil in a heavy saucepan using a meat thermometer. Brown about 4 minutes per side. Arrange on a cookie sheet in 325 degrees Fahrenheit oven until all pieces have been fried.”