5 of The Weirdest Things People Have Found During Renovations

For anyone who is interested in history, the magical find of a decades-old newspaper in the walls or under the floorboards can make your day. Now, imagine finding something quite a bit more substantial than that and you might begin to understand how it felt to find these interesting pieces of history hidden inside the walls. We wouldn’t call it “treasure” in the sense that these wall finds are not diamonds or Spanish doubloons made of gold. However, these troves are pretty interesting and also pretty unusual. 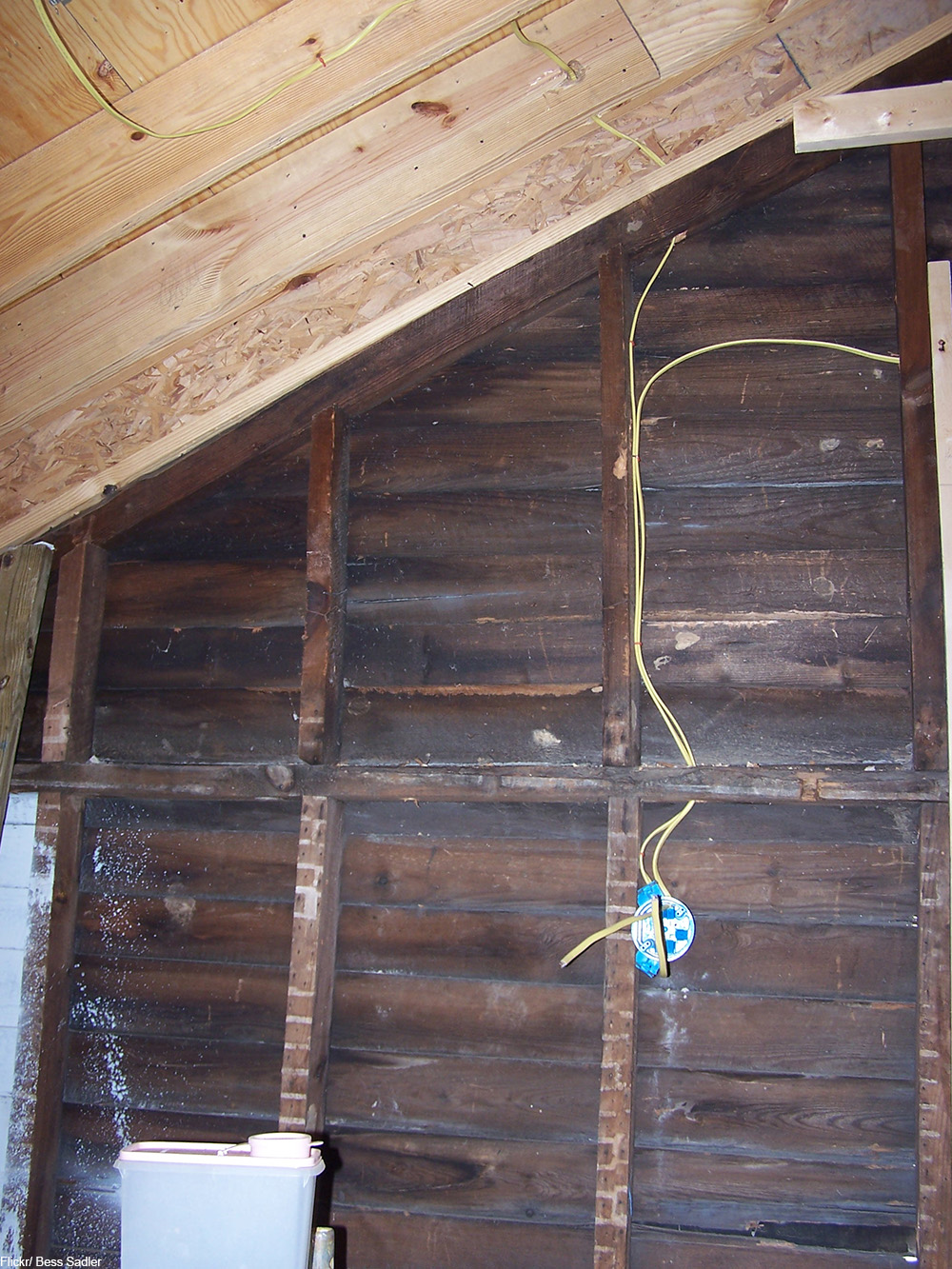 In England a letter to Santa from 1943 was found inside a chimney during renovations to the home.

The letter sweetly and humbly asked for a few simple things. It read: “Dear Father Christmas, Please can you send me Rupert Annual and a drum, box of chalk, soldiers and Indians, slippers, silk tie, pencil box, any little toys you have to spare. Love, David.” The letter was placed in the chimney and the little boy, who the homeowners were able to find, recalled that the wind was supposed to deliver it to Santa from there! It’s not often you find something that so clearly sums up the era in which it was made like this letter does. 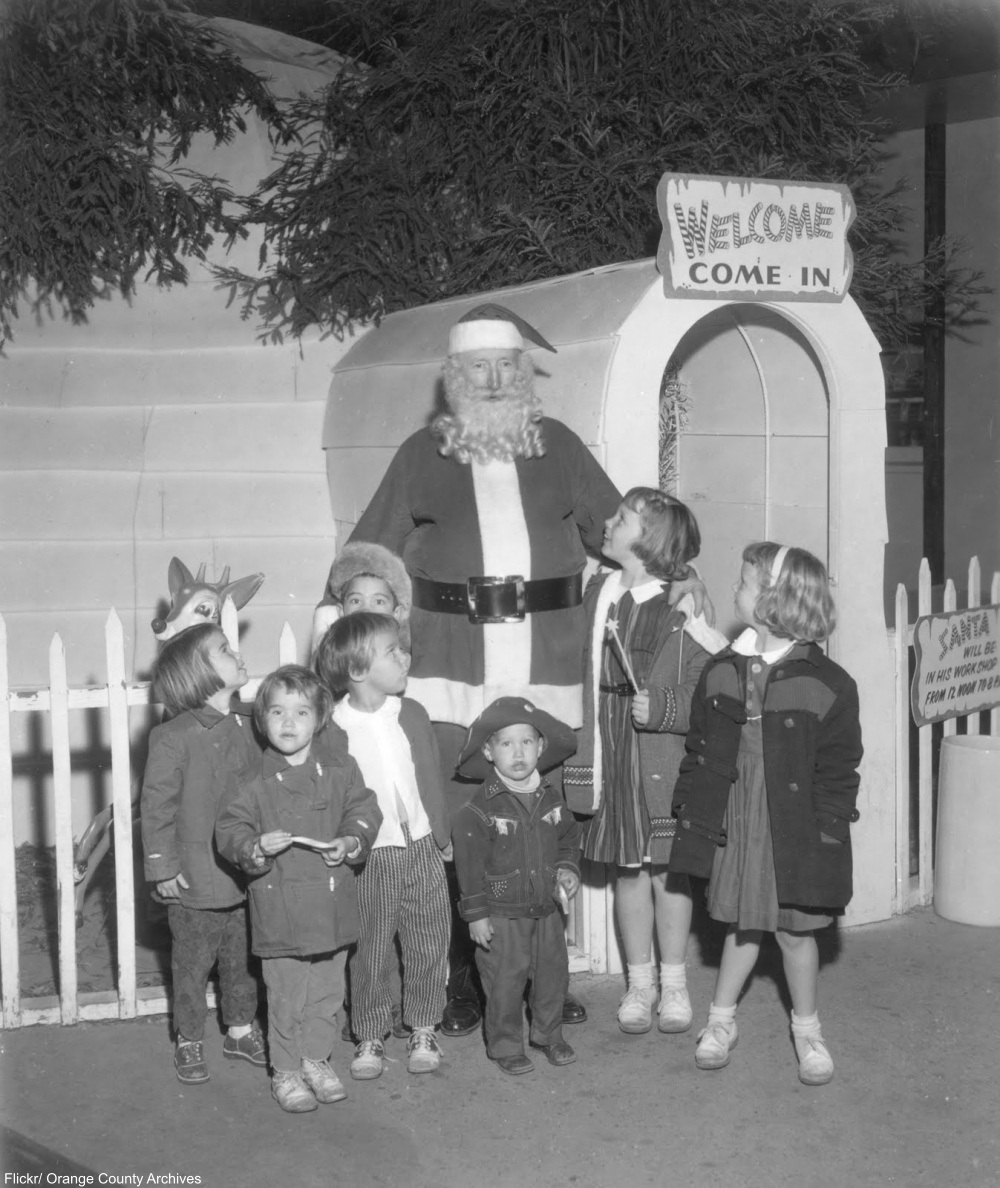 Someone posting to a Collector’s Weekly forum posted images of some strange things found inside their walls. The items included a button-up Victorian boot sized to fit a little girl, a pair of silk ladies’ shoes, a clay pipe, and a geography book.

There is no real reason that we know of as to why these items would be inside the walls, but one commenter suggested that perhaps it was the 19th century version of a time capsule.

Ok, this one wasn’t the walls but rather the floorboards. During restoration on a historical home in France, the Chateau de Picomtal, the floorboards were taken up and on the underside were writings of a most scandalous nature. Written in pencil by the carpenter in 1880, they reveal a whole sordid scene.

It seems there had been a rakish fellow about the village of Crots who had been wrecking homes and abusing the women he slept with, even going so far as to commit infanticide to hide his affairs with married women. 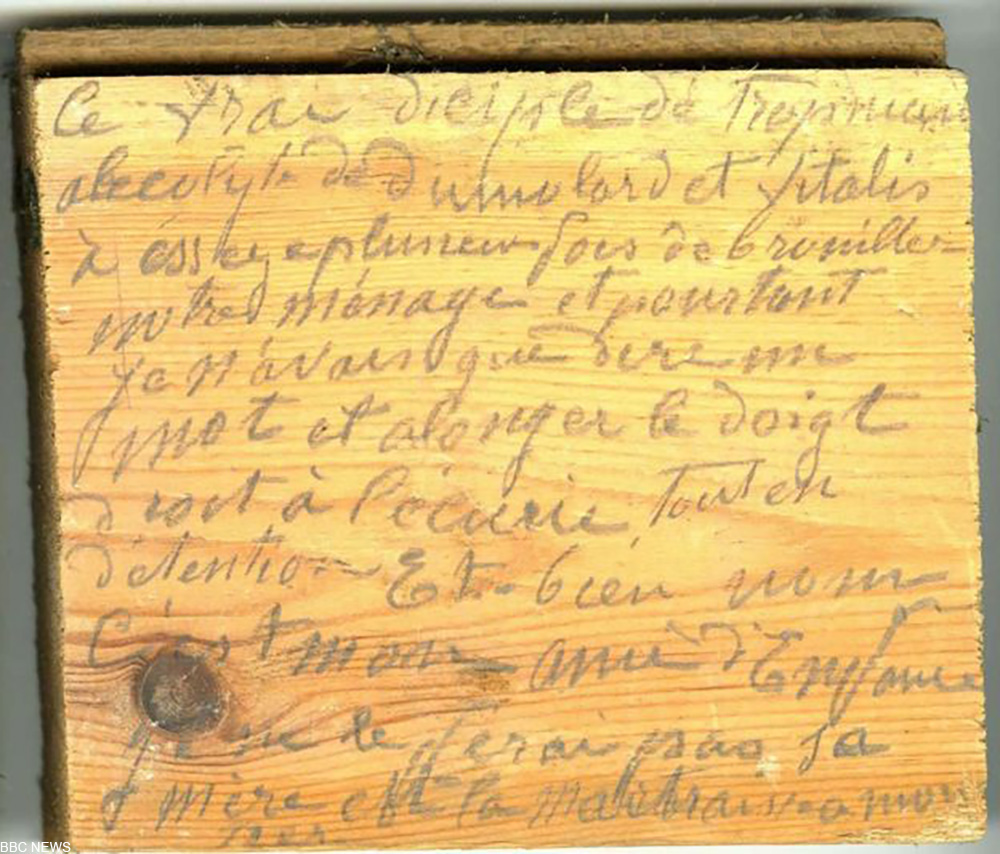 Witch bottles are more commonly found in England, but have also been discovered in the U.S. They were potions by which a family or an individual sought protection from witches. During the 2600-1700s witchcraft was blamed for everything from drought to bad crops to disease and bad luck.

The bottles were filled with urine, metal, herbs, and other things that were intended to protect the home and/or its occupants from a witch’s curse. They were most often hidden inside walls, under thresholds, or in chimneys and archaeologists are urging people in the U.K. to report when they are found instead of disturbing the bottles. 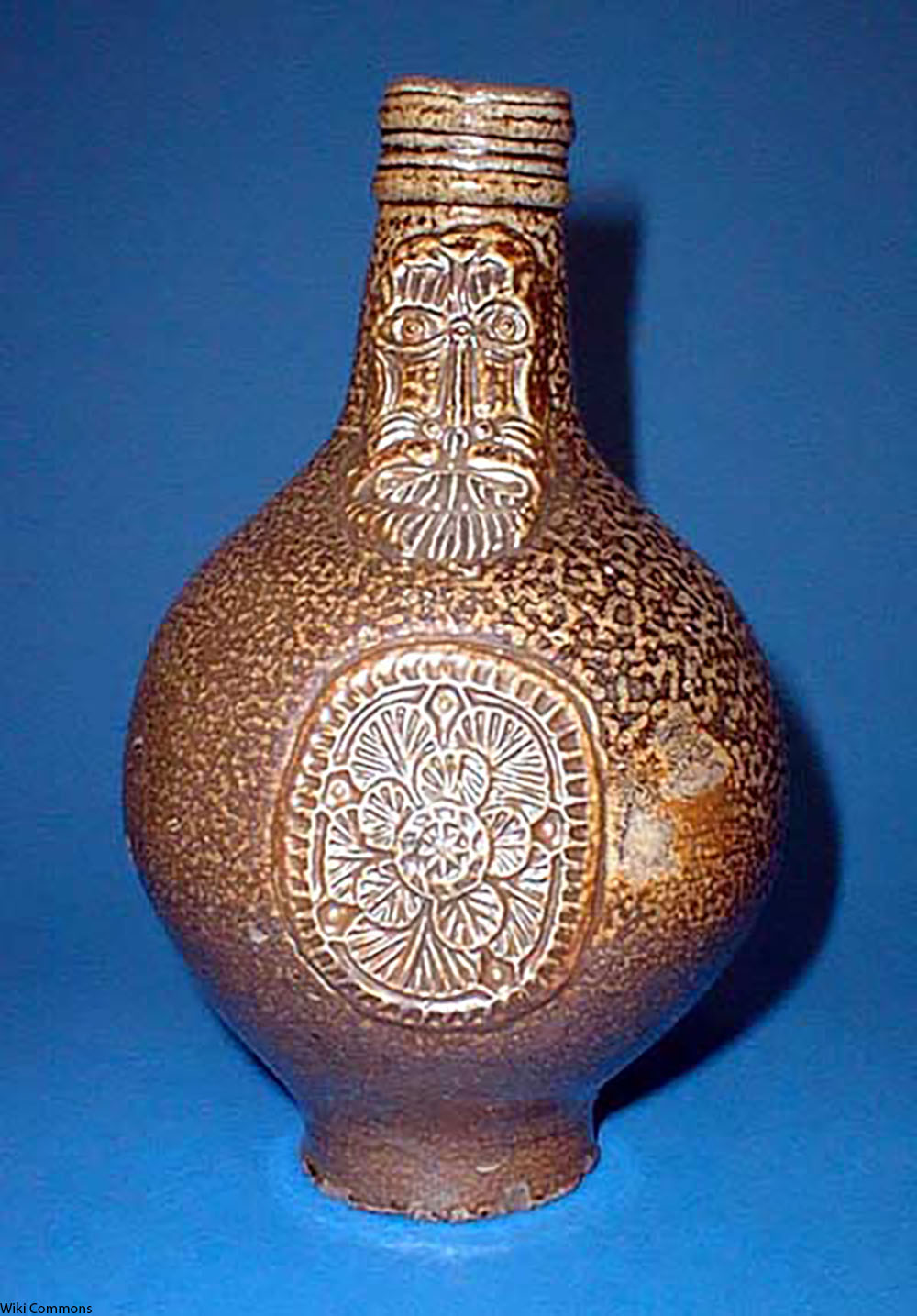 After a wall at the historic Brashear Telescope Factory in Pittsburgh, Pennsylvania, collapsed in 2015 workers found an incredible time capsule inside. There were photographs, newspapers articles, letters, notes, and even pieces of glass from some of the founding fathers of modern astronomy, including John Brashear.

The items were found inside a bronze box which was hidden away in 1894.

English Version Of King Tut’s Tomb Found Behind An Aldi Store: Click “Next Page” below!