The Truth About Wearing White After Labor Day 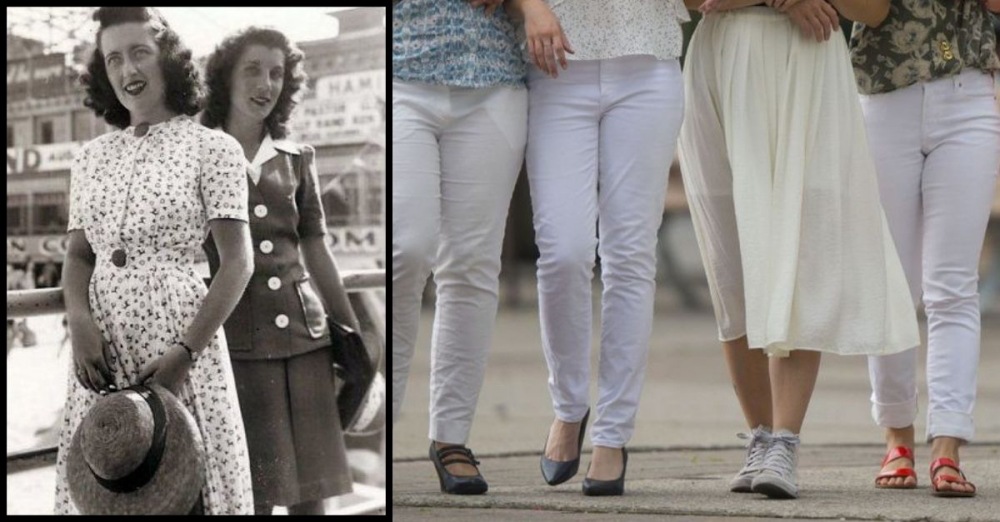 You may have heard the saying time and time again, you’re not allowed to wear white after Labor Day! This means if you still have that pair of white capris hanging in your closet, you better wear them soon. But how much truth is there to the old saying about wearing white after Labor Day?

Turns out the myth goes back to the turn of the 20th century and fashion expectations for women. Women would often wear light, white articles of clothing as the temperatures would soar, and this would soon mark the point between Memorial Day and Labor Day (known as summer). This is the main theory that most people follow today on the matter. 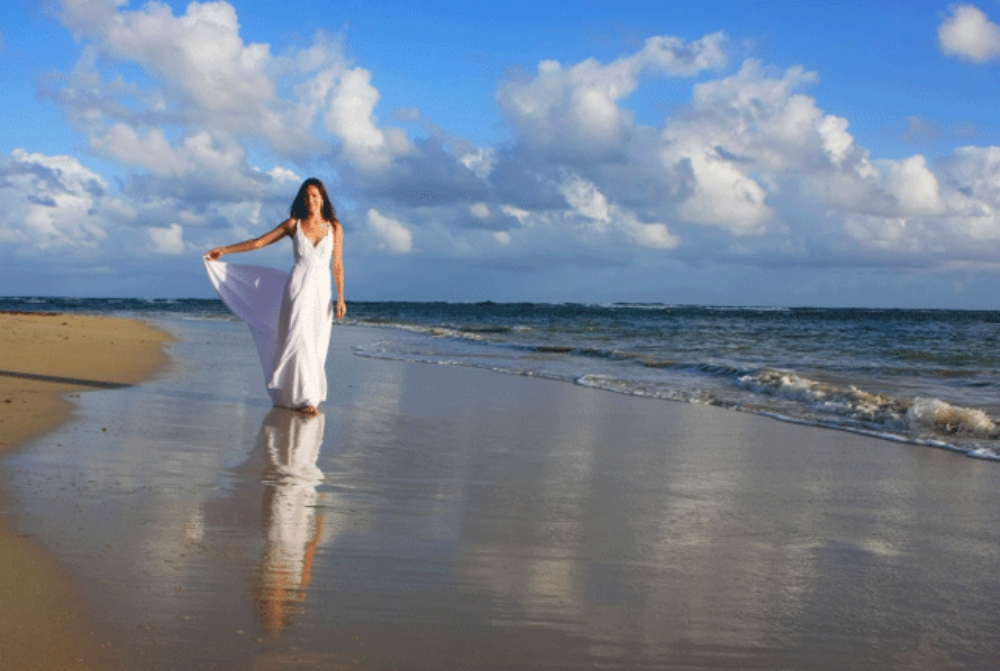 Wearing white in the summer / The Awesome Daily

However, there are some other theories that have many people scratching their heads! One theory suggests that the ban on white after Labor Day stems from moneyed elitists trying to make lower socio-economic classes feel inferior. While this might be a theory, there might be some truth here. Valerie Steele, director of the Museum at the Fashion Institute of Technology delves into some fashion history.

“It [was] insiders trying to keep other people out, and outsiders trying to climb in by proving they know the rules,” Steele explained to Marie Claire. Those who had money and could afford to leave their home during the warmer months often wore white as vacation attire (which correlates to the main theory above).

How the actual federal holiday ties into the theories 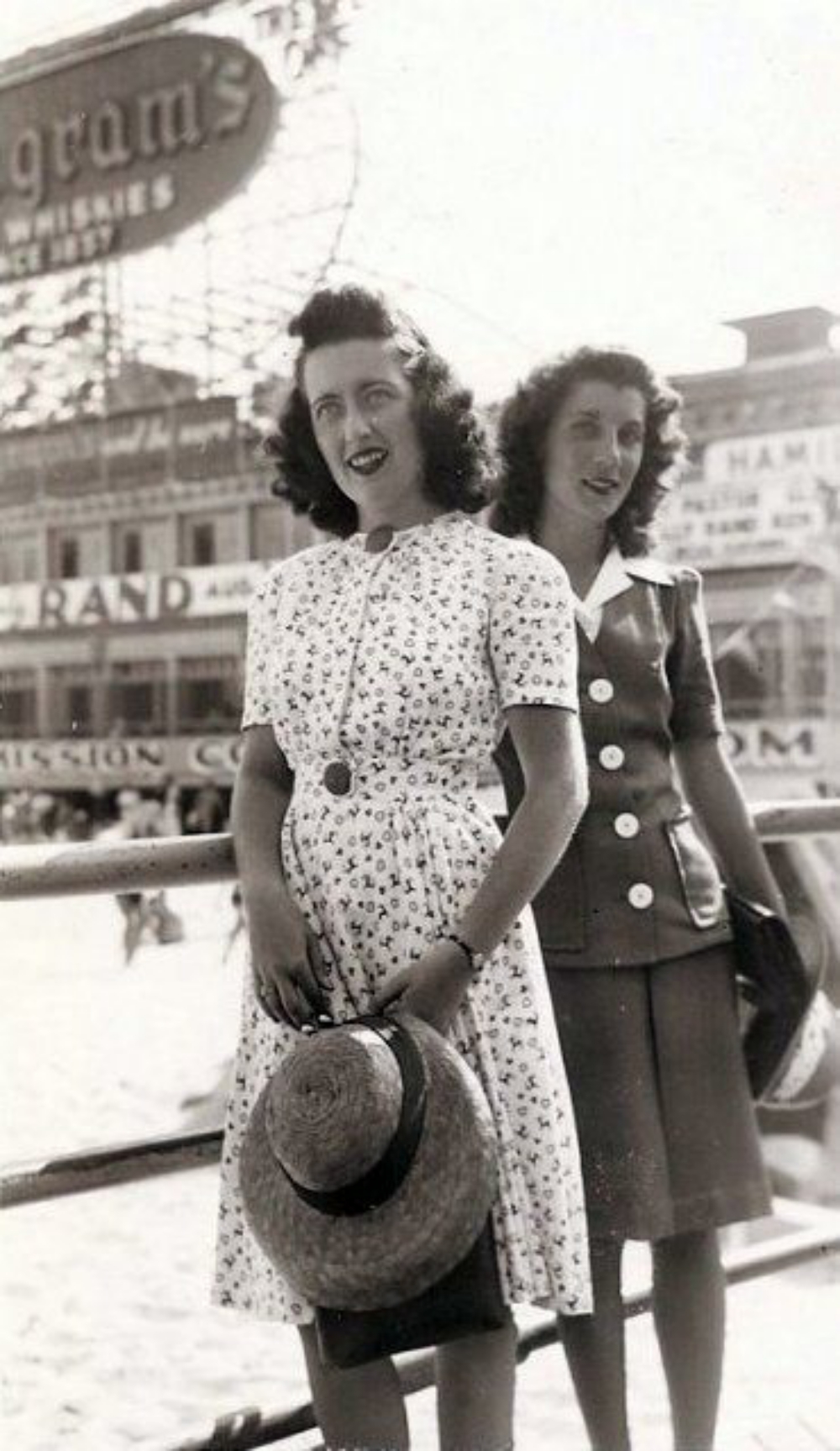 It’s really just a subjective rule with a lot of myth surrounding it. If you want to wear white after Labor Day, go for it! White or light colors in the cooler weather looks just as fashionable as darker colors do. 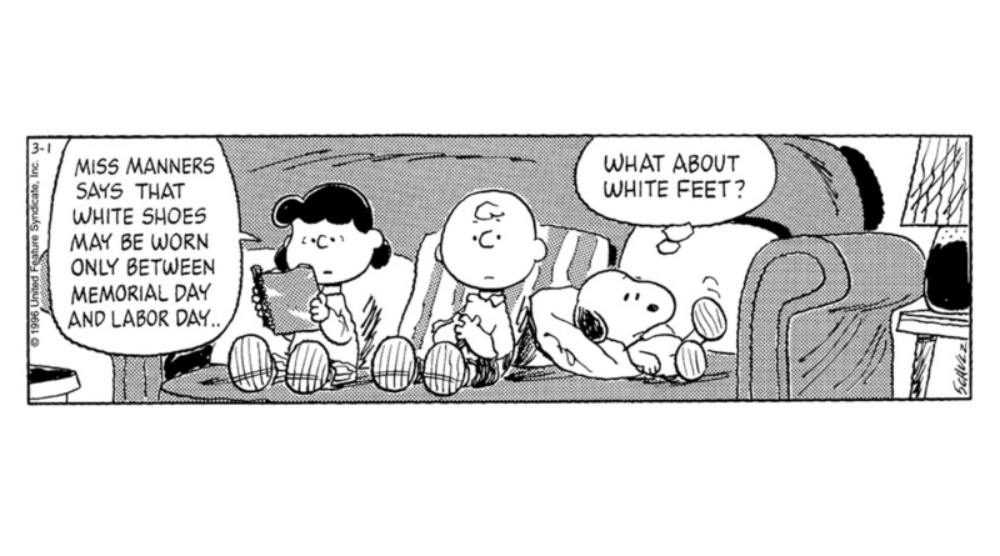 As a result of the history behind the age-old rule of fashion and its many theories, consider this myth completely busted. You can wear white after Labor Day and you should! Check out some more history on this rule and the theories in the video below.