You won’t see many pictures or videos today of the ghost town of Waldo, located in Josephine County in Southern Oregon. Once a bustling mining town, it was all but wiped from the map by 1929, at which point a visitor was already referring to it as “virtually deserted.” But, this small town had another name before, and a murderous legend still haunts this nearly-forgotten settlement. 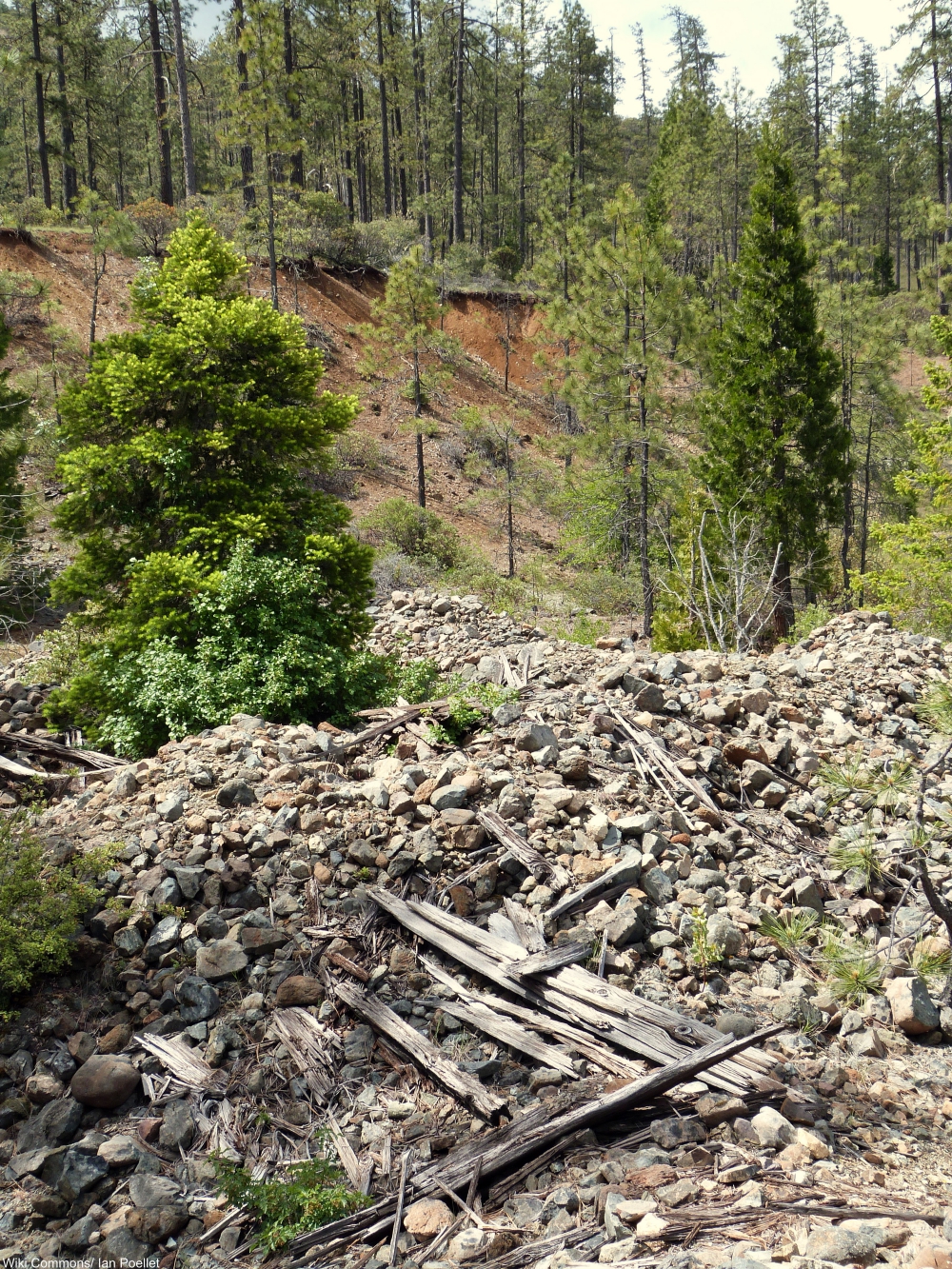 Recent image of a Waldo mine. Via/ Wiki Commons

Waldo might sound like a boring name, but this town’s past is anything except boring! How it got its first name is an interesting story. A group of sailors initially settled the land looking for gold in 1851. Some sources say they were shipwrecked, while others say they jumped ship when they heard news of the Gold Rush. Either way, they scrambled to the hills of Southern Oregon and began digging for gold. The place became known as Sailors’ Diggins and it stayed that way until an usual event in 1853 made them change the name.

A candidate running for governor of California from the Whig Party had mistakenly thought that, being so close to California, the town of Sailors’ Diggins was within his campaigning area. While he won over the miners, there was little they could do to elect him. They did, however, name the town after him. That candidate’s name was William Waldo and in 1853 the town had its new name. 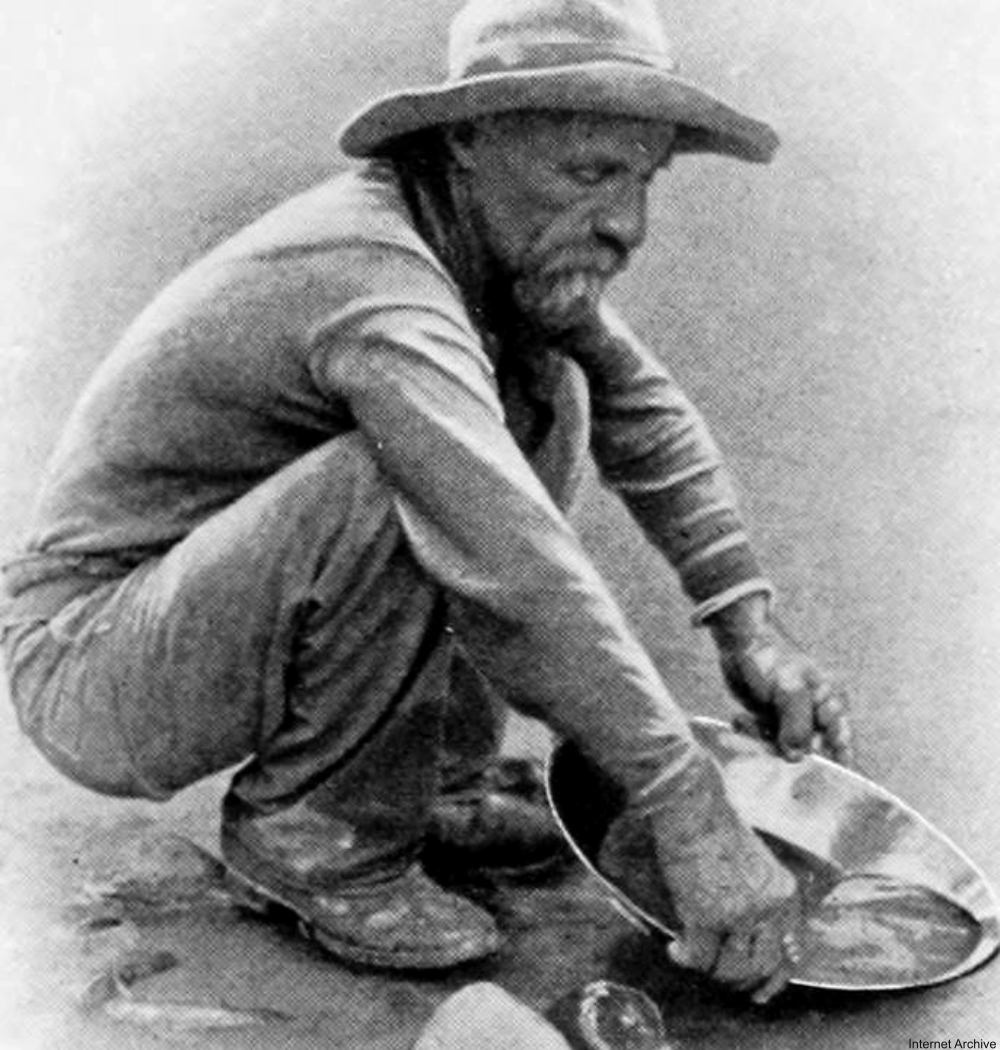 There is yet another tale to this town which is part legend, part history. In 1850 a gang of 5 called the Triskettos or the Triskett Gang began robbing miners in California, taking the miners’ hard-earned gold and gold dust and sometimes murdering them as well. After some time, they had to escape to more remote climes to avoid getting caught. That was how the Triskett brothers, Jack and Henry, and the other gang members, Fred Cooper, Miles Hearn, and Chris Stover, ended up in Sailors’ Diggins.

Colt Dragoon revolver from 1848, the kind of gun the Trisketts might have used to rob and murder their victims. Via/ Wiki Commons

What happened next has been subject to telling and retelling over the years. After a drinking binge in the saloon one afternoon, one of them got trigger-happy and shot a local. That one gunshot sparked a chain reaction and soon all of the gang were shooting at innocent bystanders. The accounts of how many were murdered by the gang varies, but it is estimated to be 17-18. 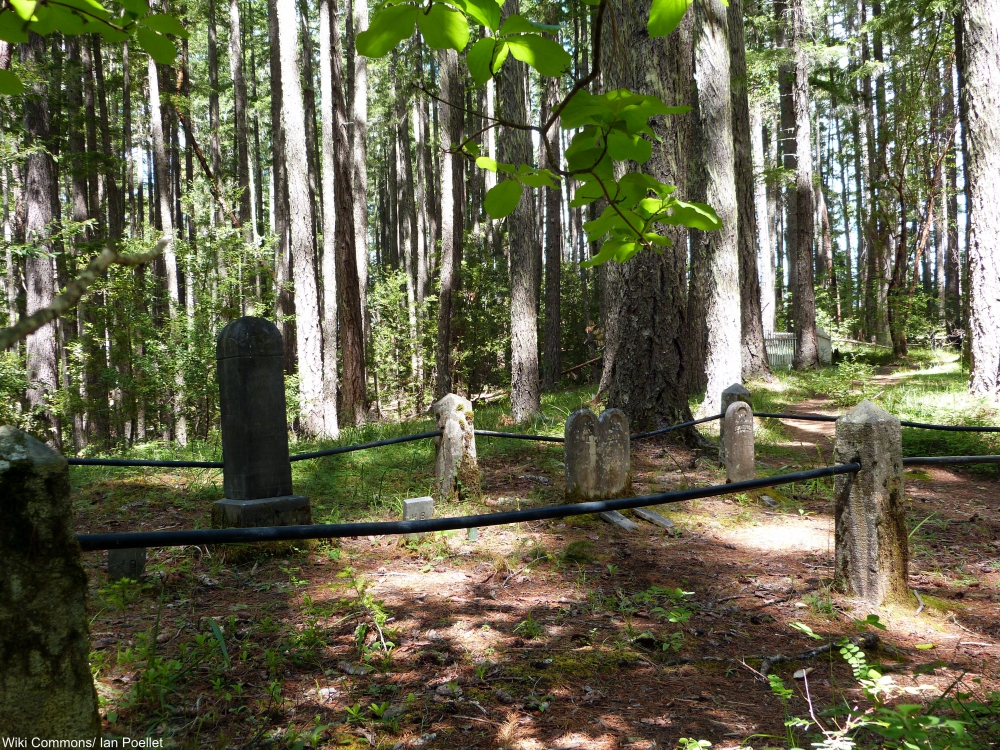 A recent view of the cemetery, which is on the Register of Historic Places. Via/ Wiki Commons

The gang is said to have robbed the assay office of tens of thousands of dollars worth of gold on their way out of town. Eventually, a posse of miners with guns caught up to the 5 men and killed them straight away. Legend has it that the Triskett Gang buried the treasure in the hills and some believe that it’s still there today, waiting to be found.

We’ll never know if the outlaw gold is still concealed in the ground there, but the history of this strange town has lived on well beyond the town itself. Today the Waldo cemetery remains and there is a stone marker at the base of a hill that is the only trace left of this forgotten town, an unusual place with mysterious past.