Vinyl Records Outsell CDs For The First Time In Decades

We’ve officially entered into a new decade but it seems as if there is some nostalgia thrown into the mix. For those who have music collections, it seems as if there has been a trend back toward the 1970s rather than moving forward into the digital age. According to KRQE, consumers bought $224 million of vinyl records in 2019, outpacing the sale of CDs for the first time since 1986.

The sale of vinyl records peaked in the early 1980s with the new technology of cassette tapes, CDs and eventually digital music entering the scene. You would’ve thought they would have disappeared by now but vinyl is making a comeback. The week ending December 26 showed sales of vinyl albums reaching 1.243 million. Nielsen has been keeping track of music data since 1991 and this is the highest week yet. 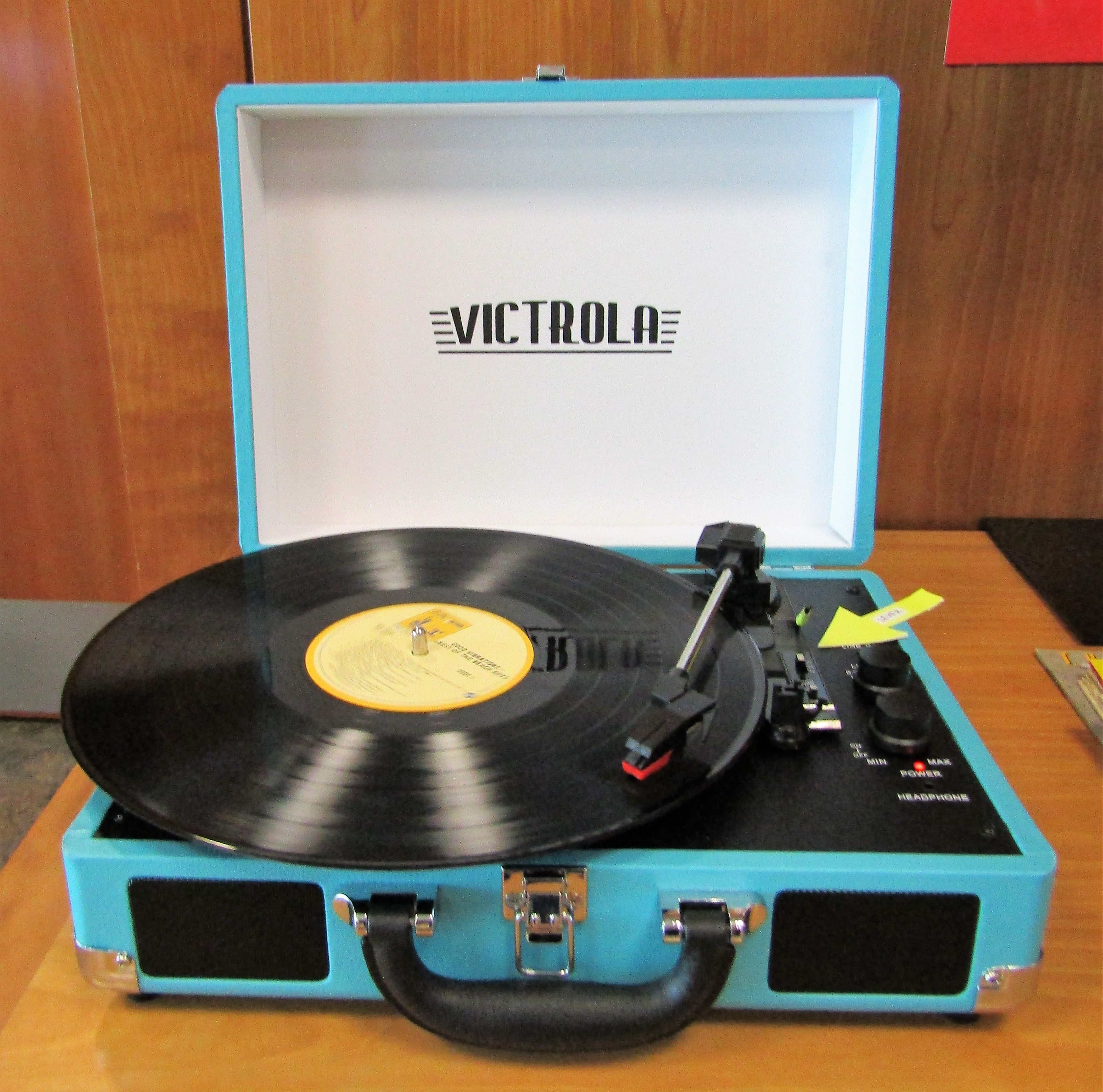 People have become accustomed to carrying digital music with them everywhere they go and accessing it on their mobile devices. The old school technology seems so bulky and clunky in comparison. The generation that enjoyed vinyl back in the 70s is not the only generation that is into the trend. Gen Z and Millennials are also out there buying vinyl as well. Artists benefiting from this trend also are not focused on any particular time that the biggest beneficiaries are Harry Styles, Billie Eilish, The Beatles, and Queen.