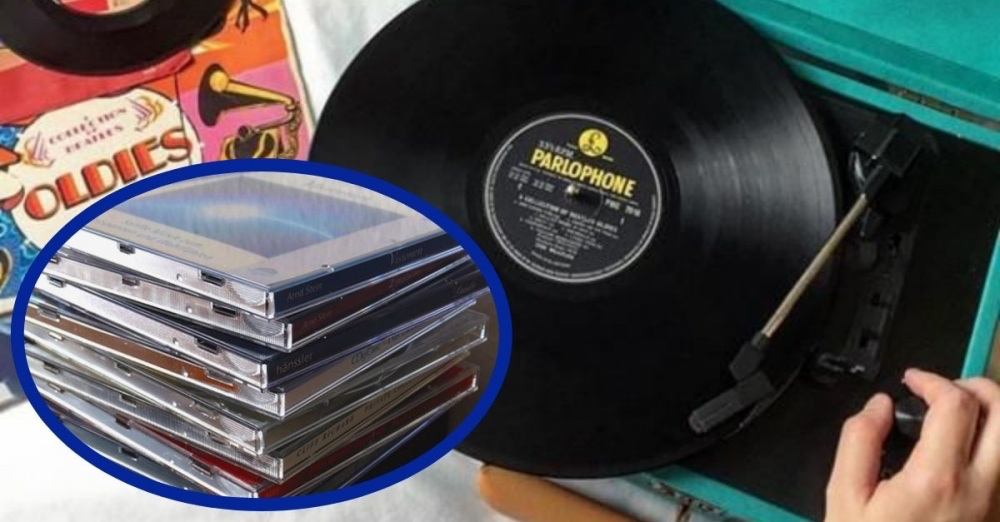 Isn’t it crazy to think that vinyl is now set to outsell CDs for the first time in several years? It really does prove that what is “out” will always come back in again! This news comes from a mid-year report from the Recording Industry Association of America.

Last year’s report claims that CD sales are dying three times as fast as vinyl sales are growing. With this being said, that trend is continuing into and throughout 2019. The report also says that vinyl records earned $224.1 million (from 8.6 million units) in the first half of 2019. CD sales clock in at $247.9 million, 18.6 million units.

Will Vinyl Outsell CDs? They’re on the right track… 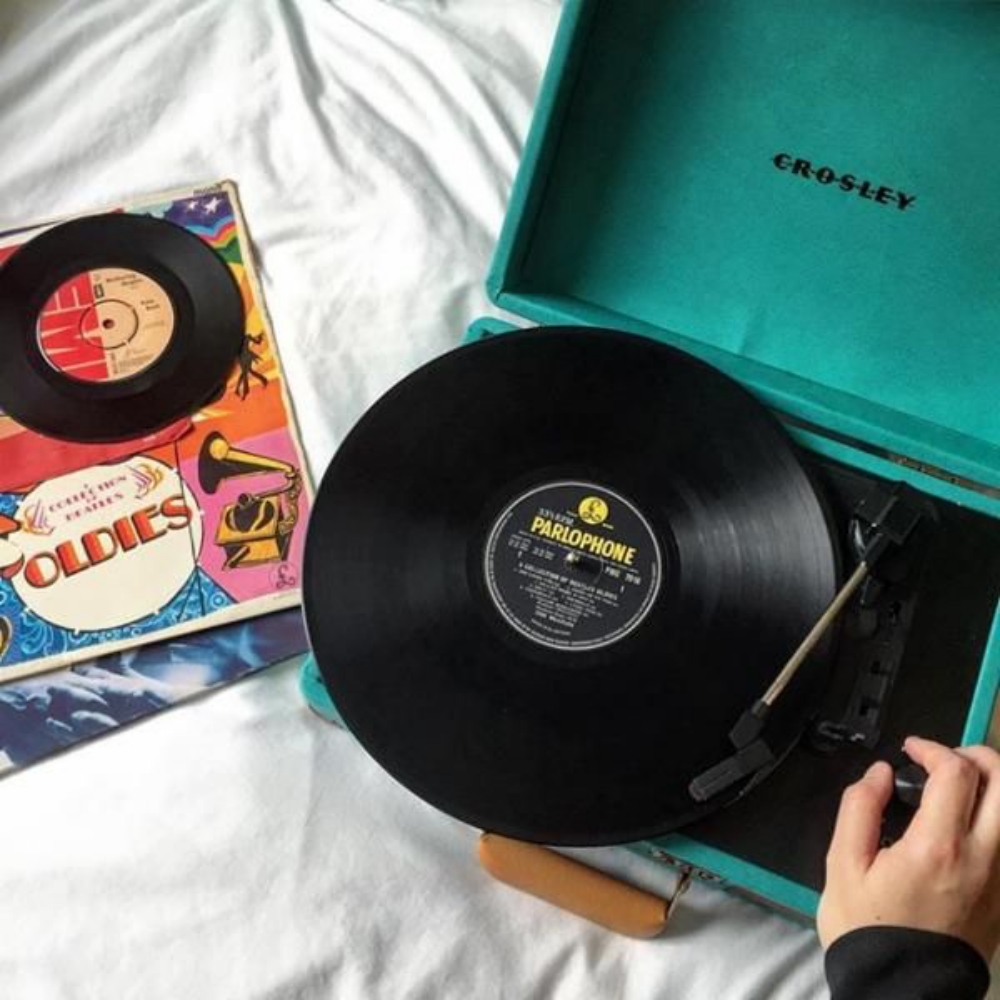 Vinyl revenue has grown 12% in the second half of 2018 and the first half of this year. CD sale rates have barely budged, and at this rate, we could see vinyl outselling CDs by the end of this year. Should this happen, it will be the first time vinyl has garnered more revenue than CDs since 1986.

While this report and overall news are both pretty exciting, the rising sales for vinyl only account for a relatively small percentage of overall music purchasing.

In the first half of 2019, vinyl sales only account for just 4% of overall revenue. Meanwhile, streaming services such as Apple Music and Spotify would account for a whopping 62%!

What This Means For Music Lovers 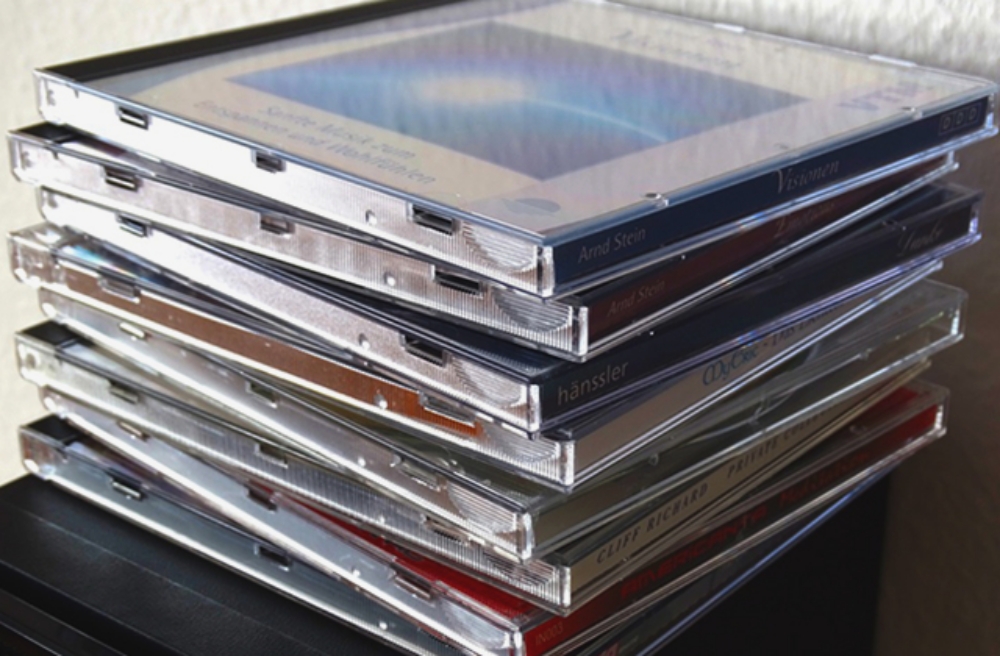 Stack of CDs / The Ontarian

Are you excited to see vinyl make a comeback in 2019 and beyond? Watch the video below to see an avid music fan talk about the return of vinyl, the fallout of CDs, and what this means for music listeners everywhere!