Since 1955, “The Happiest Place on Earth” has been treating children to wonderment and magic. Disneyland also gives kids the chance to meet their favorite Disney characters. But in the ’50s and ’70s, the costumes had gigantic heads, disfigured faces, and unblinking eyes that would give any child nightmares. 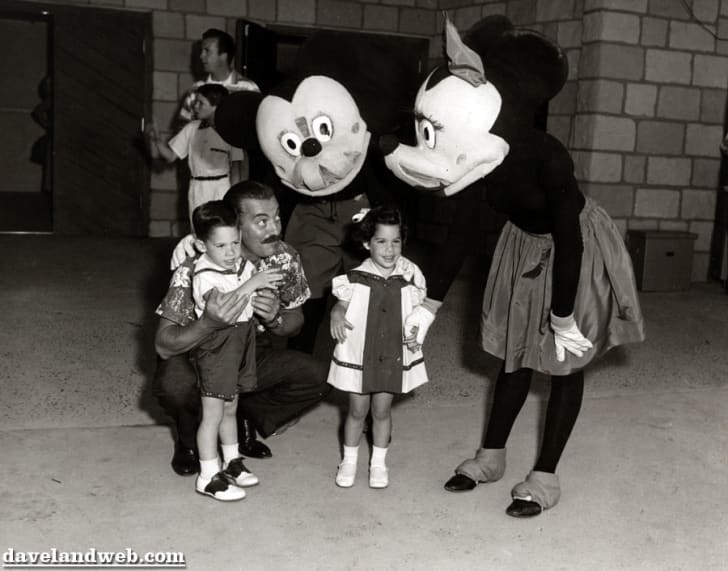 2. Those blank stares would scare any child. 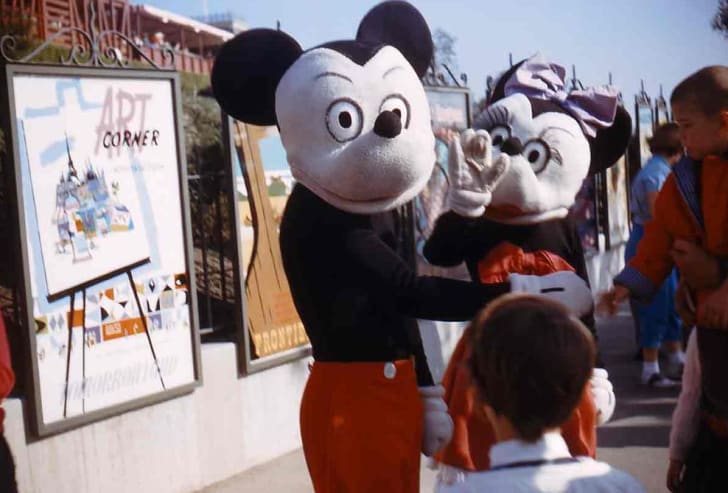 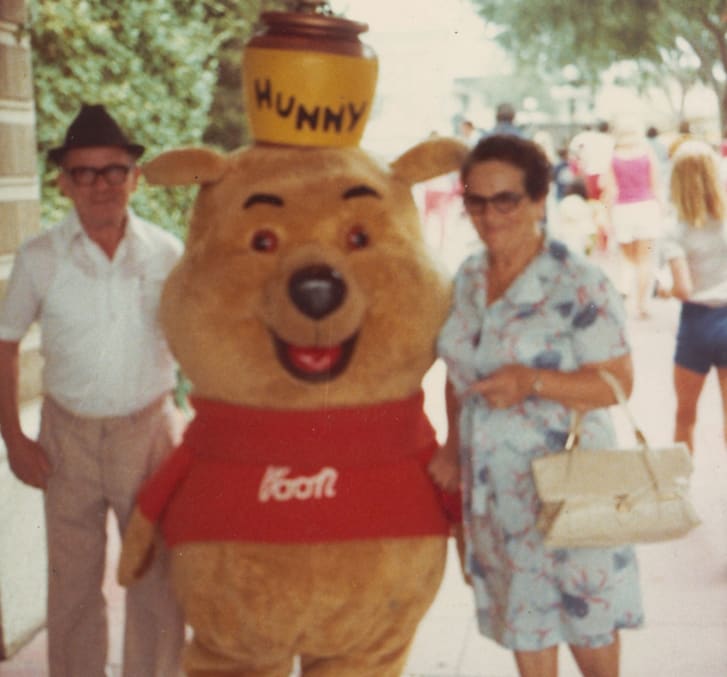 4. Even a big bad wolf wouldn’t have messed with these little pigs. 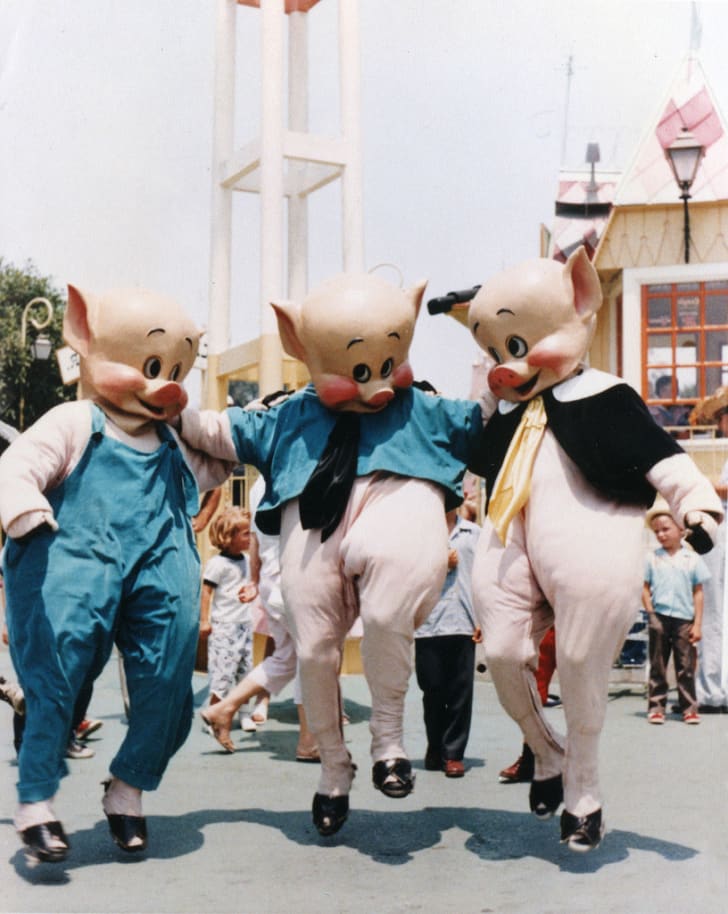 5. Pinocchio’s eyes are boring holes into my soul. 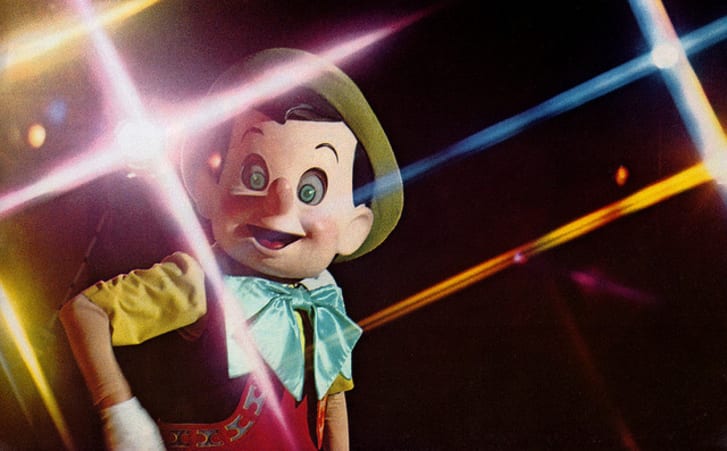 6. This looks like a still shot from a horror film. 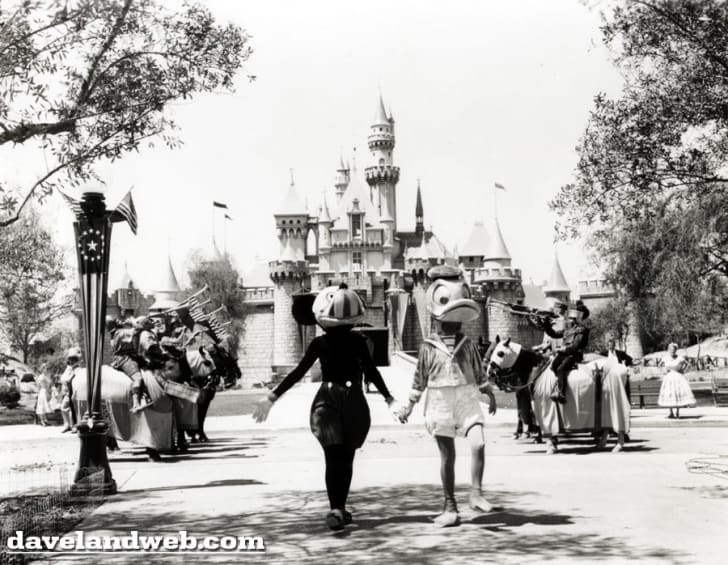 7. The look on their faces says it all. 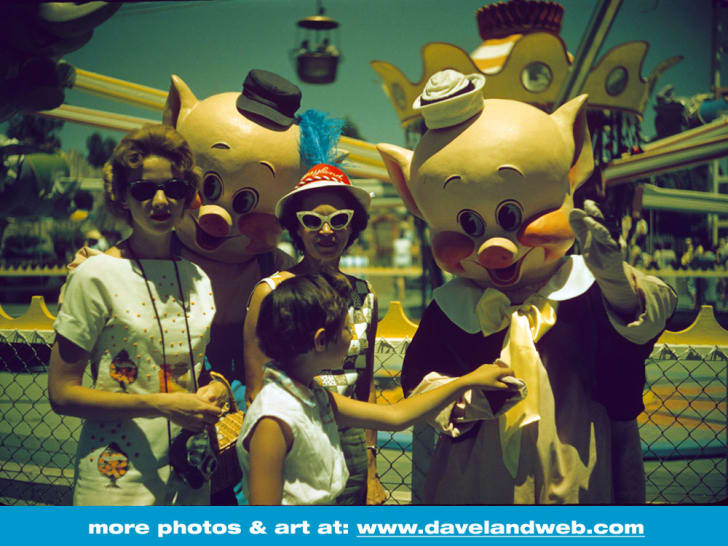 8. Walt Disney and his army of characters. 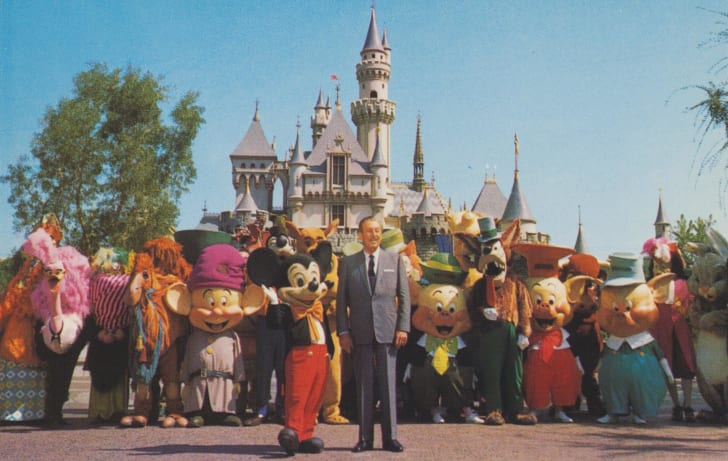 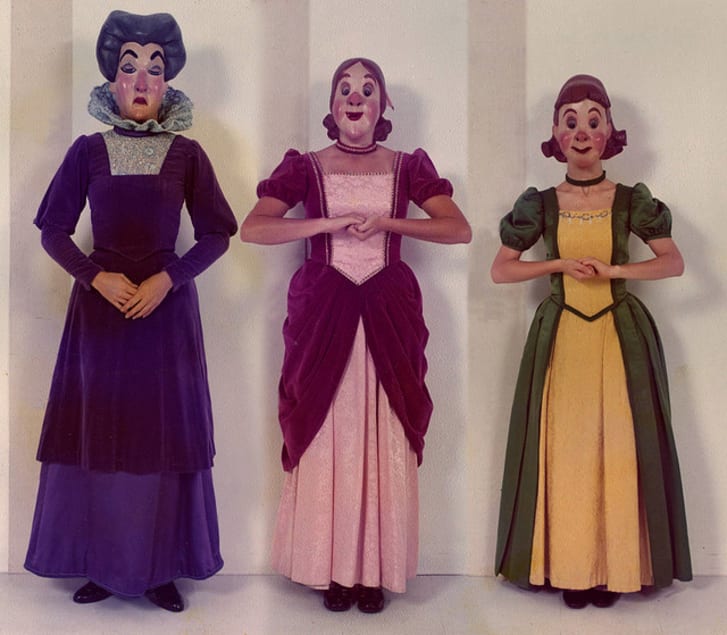 10. Peter Pan and Tick-Tock the Crocodile. 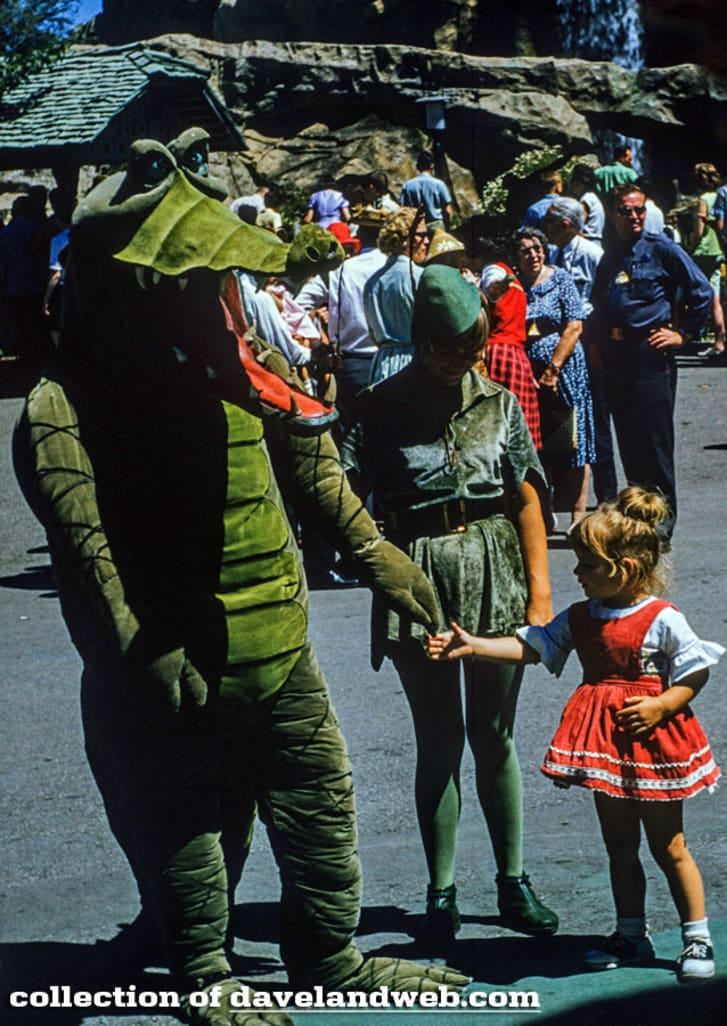 11. What is Porky The Pig whispering in this mother’s ear? 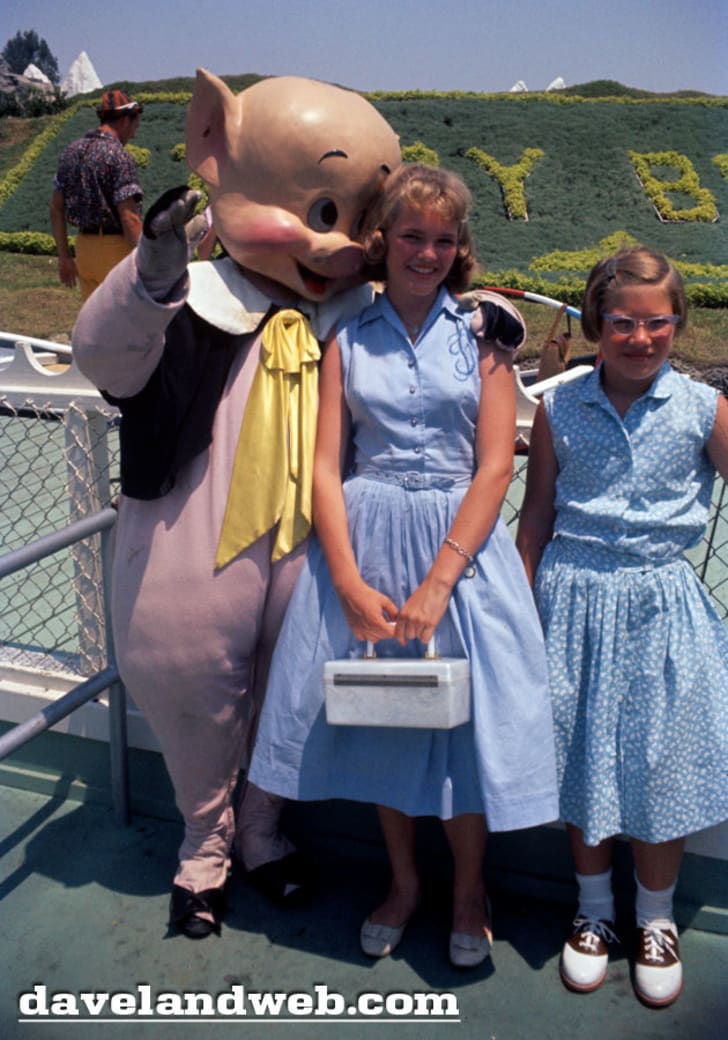 12. Flower looks like he may have enjoyed too much time in the flower patch. 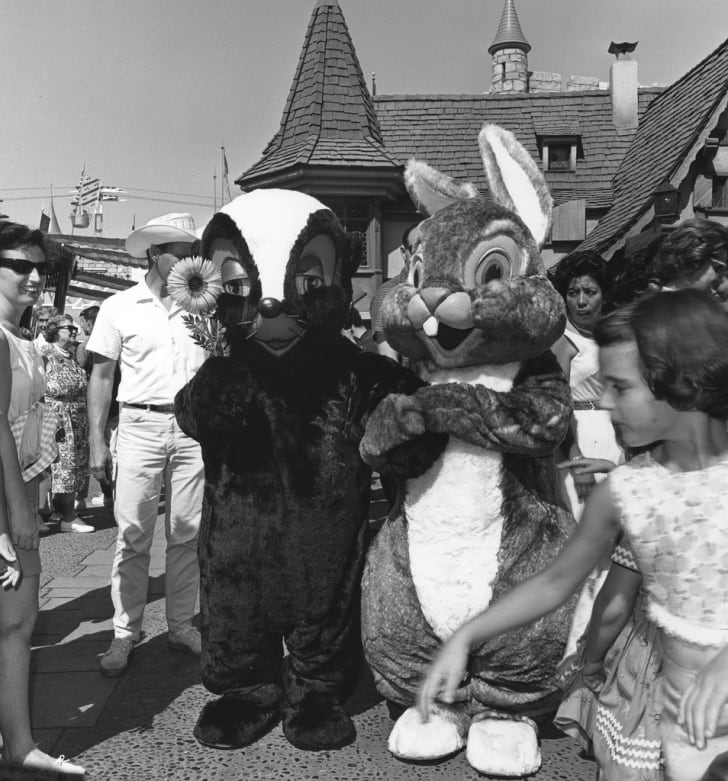 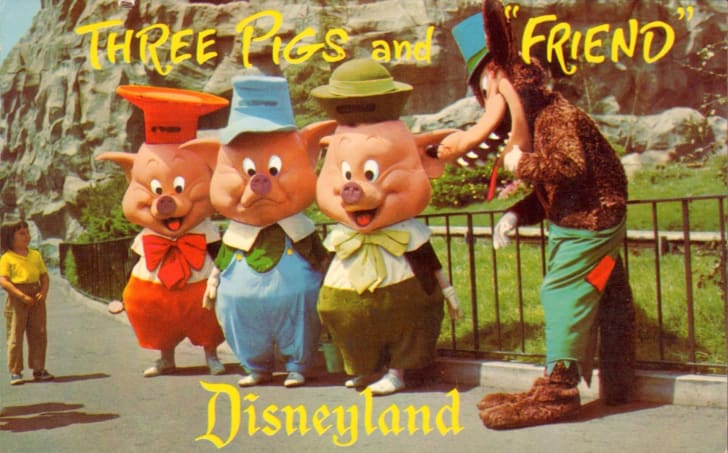 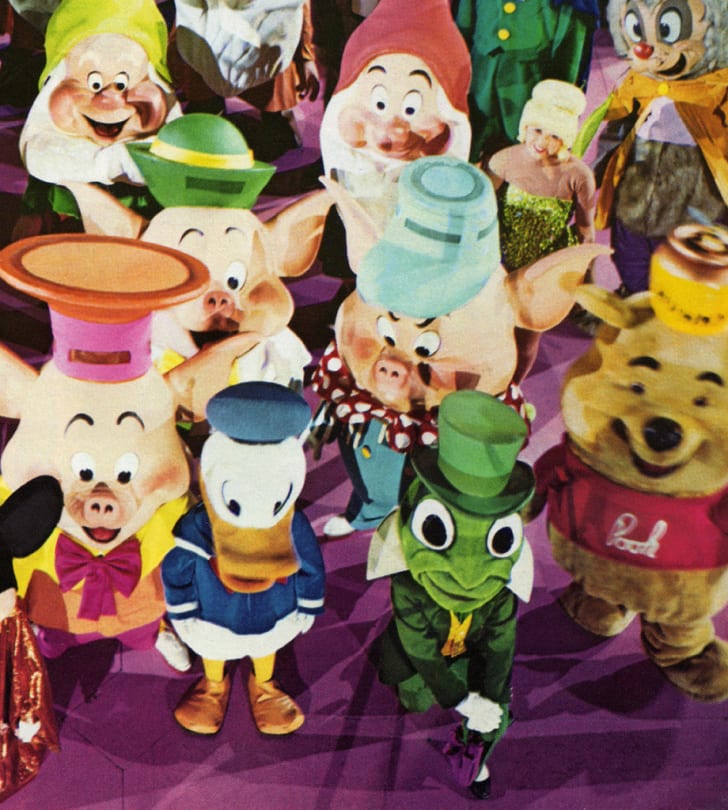 15. Those vision windows creepy me out! 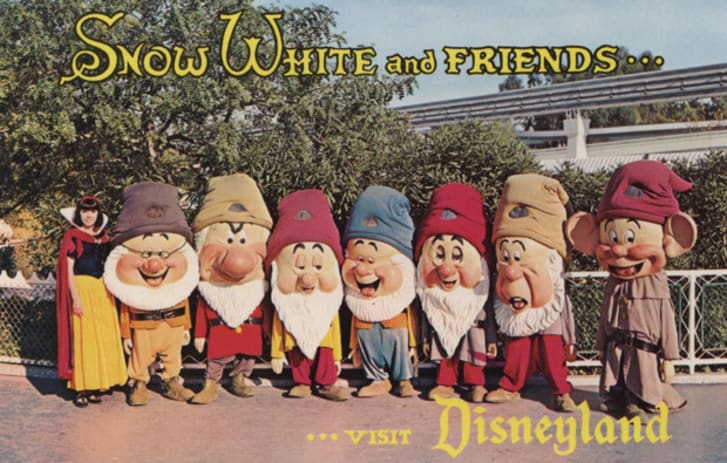