When it comes to going overboard the Victorians knew how to do it up right. Whether it was adding a host of tassels and silks to the parlor or creating elaborate bustles and skirts, every Victorian lady would have been well acquainted with the “too much” lifestyle of the era. And, the same goes for the hairstyles of the day. Women in the era were often expected to grow their hair to great lengths, and it was common knowledge that a woman’s crowning glory was her hair. 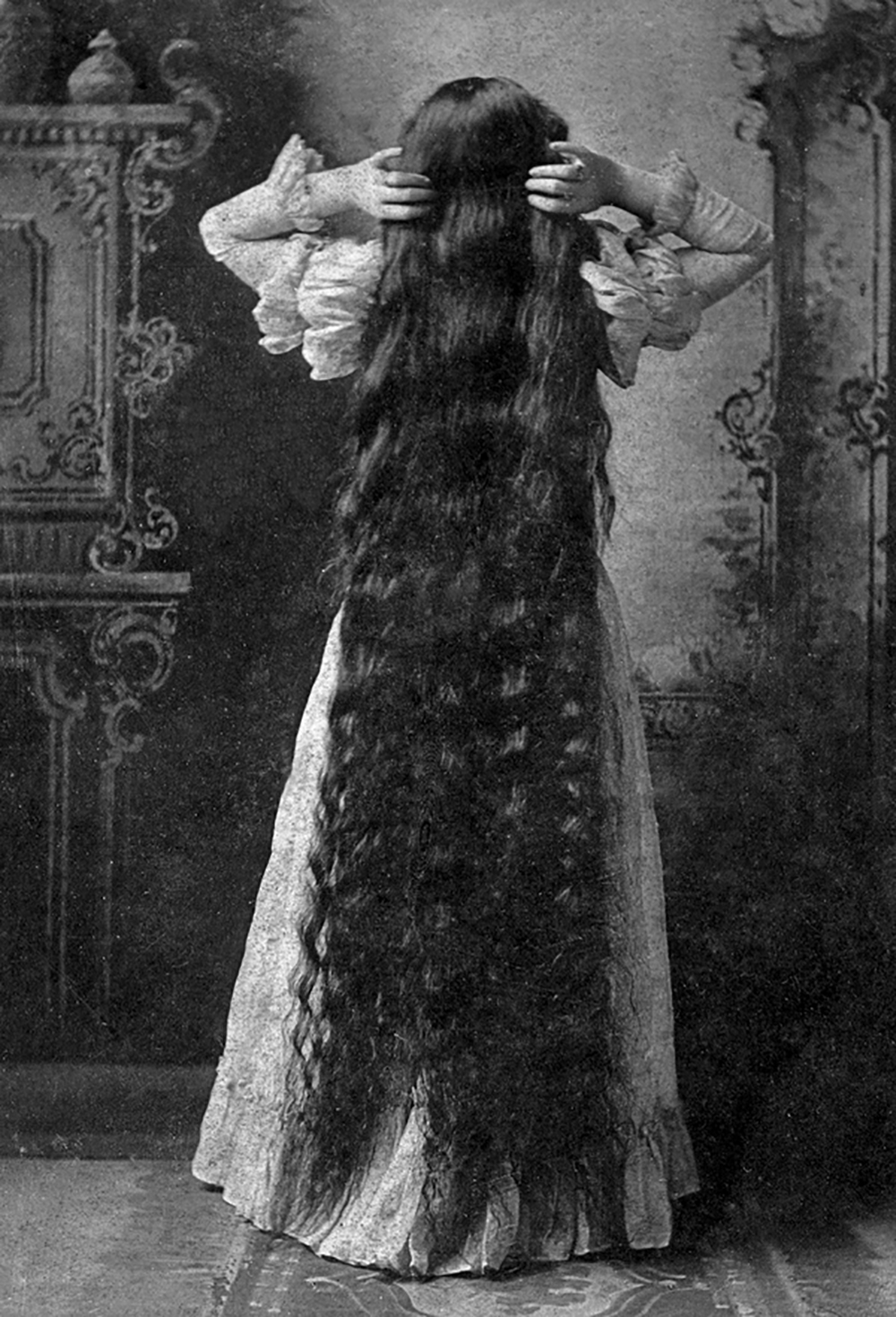 1880s portrait of woman with extremely long hair. Via/ State Archives of Florida 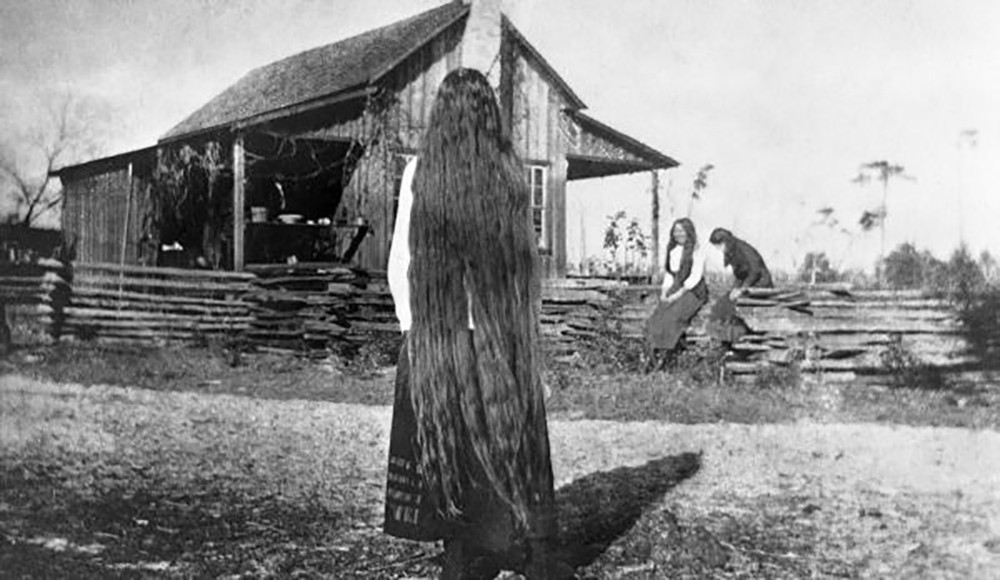 Most women at the time would strive to grow their hair as long as they possibly could. This was done in part so that elaborate updos could be created using the voluminous hair that one grew- as opposed to using rats, pads, or the Victorian versions of hair extensions.

Many women, even if they had extremely long hair, would have used rats made from their own hair when a hairstyle called for lots of volume. 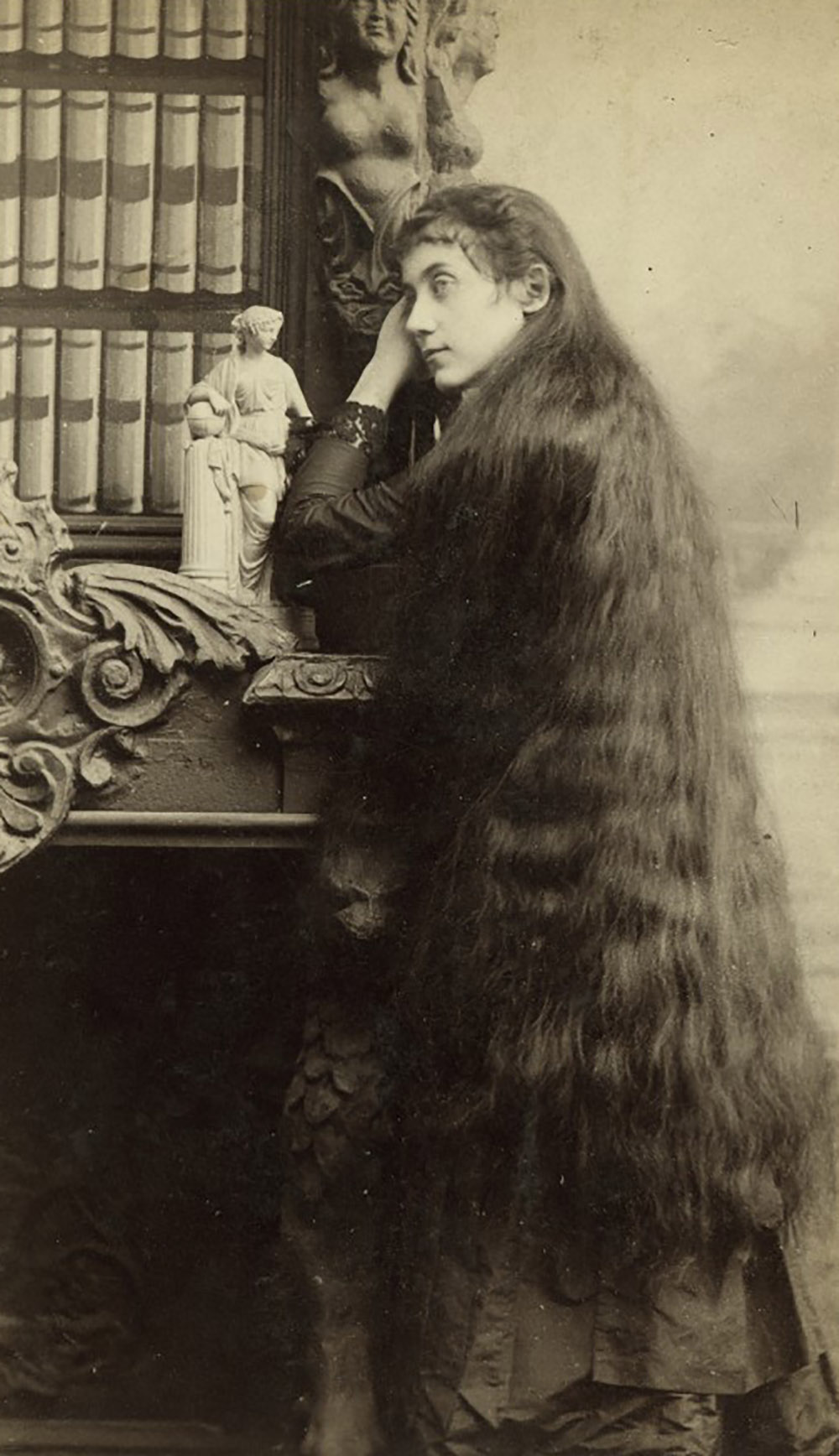 Miss Grace Sutherland, part of a singing troop of sisters who were well known for their extremely long hair. Via/ Flickr

If hair down to your ankles sounds extremely impractical then remember that on a daily basis most women kept their hair up. In many communities it was considered very flirtatious -even immoral- for a grown woman to let her down in public, hence the old saying that we still use today. If a woman was married then all the more reason to protect her luscious locks from the gaze of strangers.

Women with extremely long usually kept their hair in rag rolls or in a braid at night, not only so that it could be easily styled in the morning, but to keep all that hair from tangling while they slept. 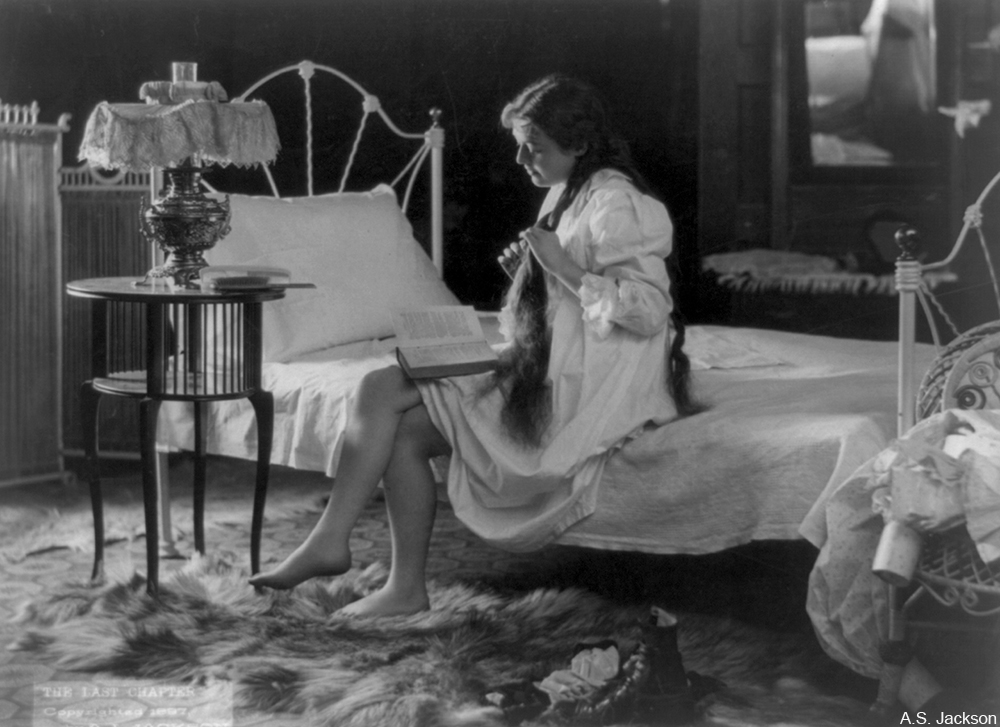 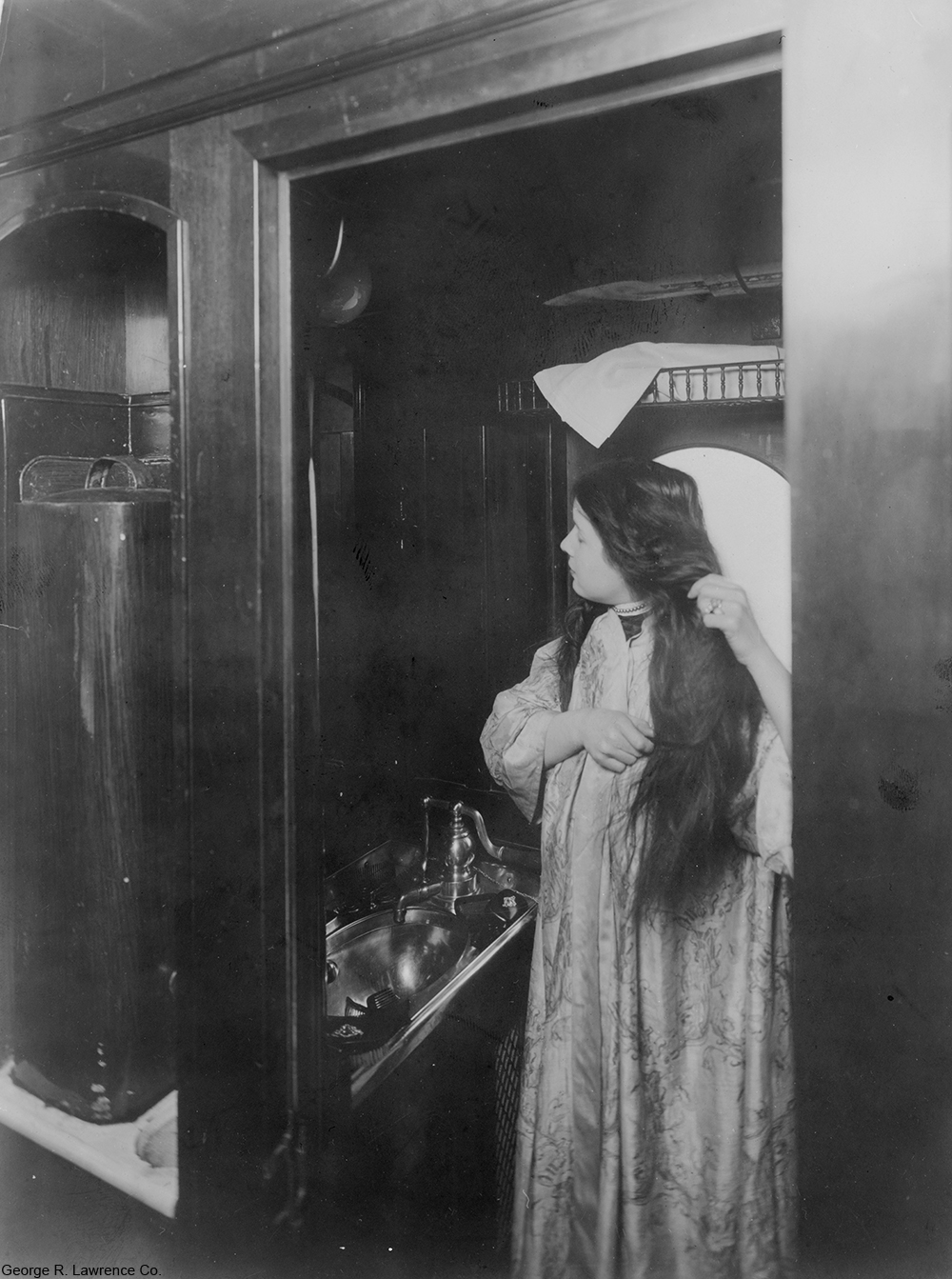 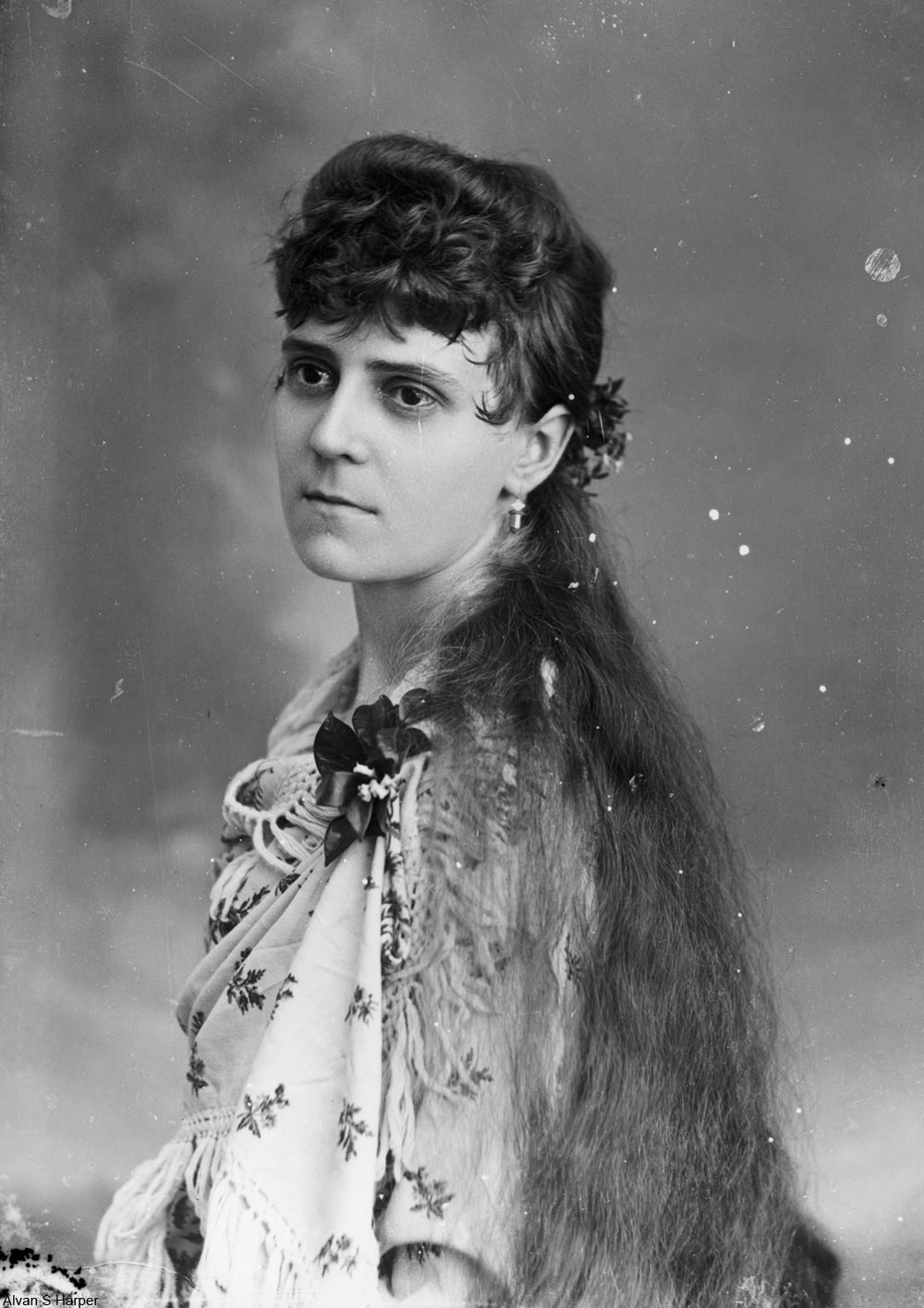 Victorian woman with her hair half down and bangs, both fairly unusual for the time period. Via/ State Archives of Florida

Even young girls would have been growing their hair out from an early age. For girls it was considered more appropriate to wear the hair in braids, pigtails, or even down with a ribbon as decoration. 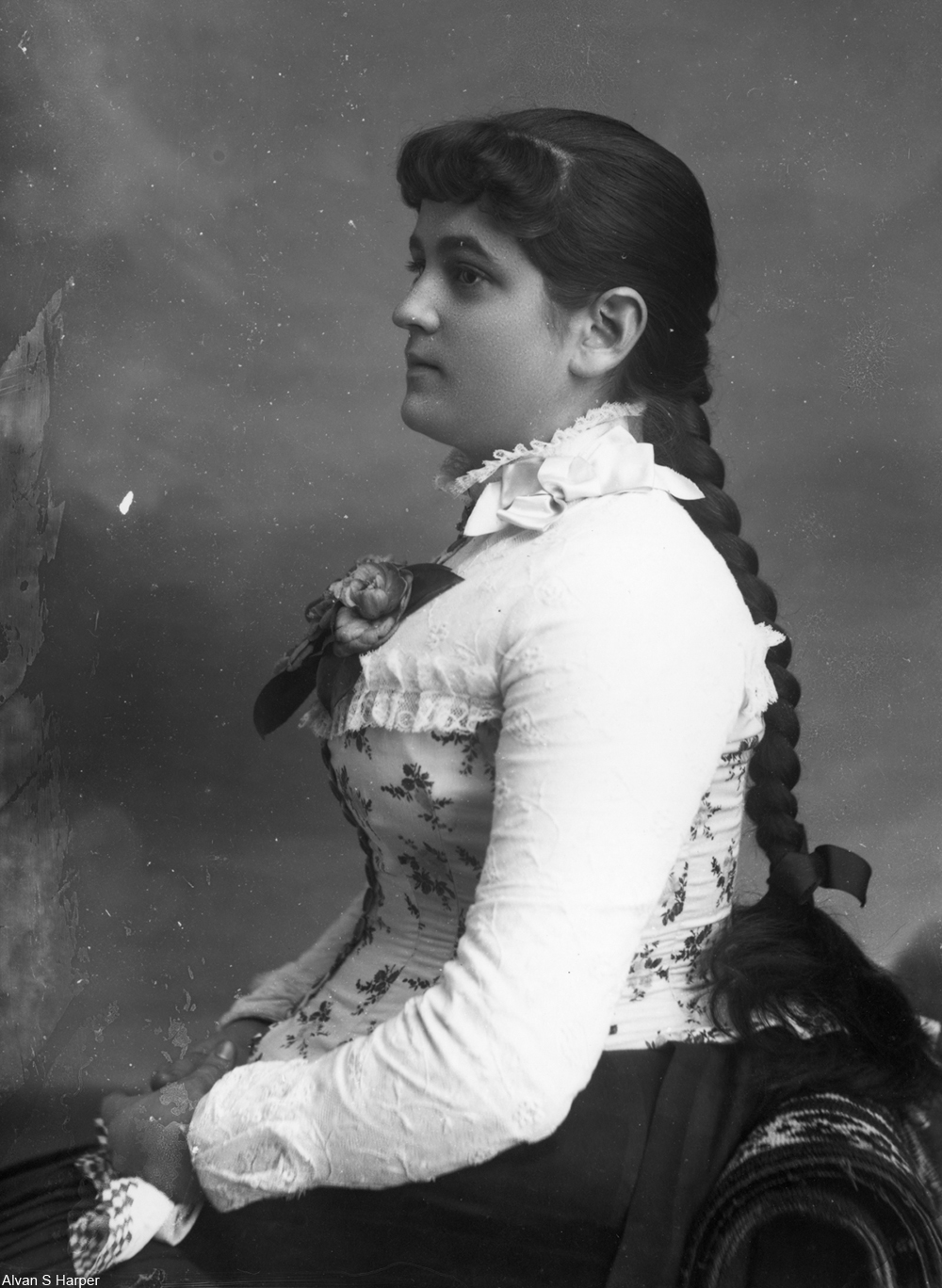 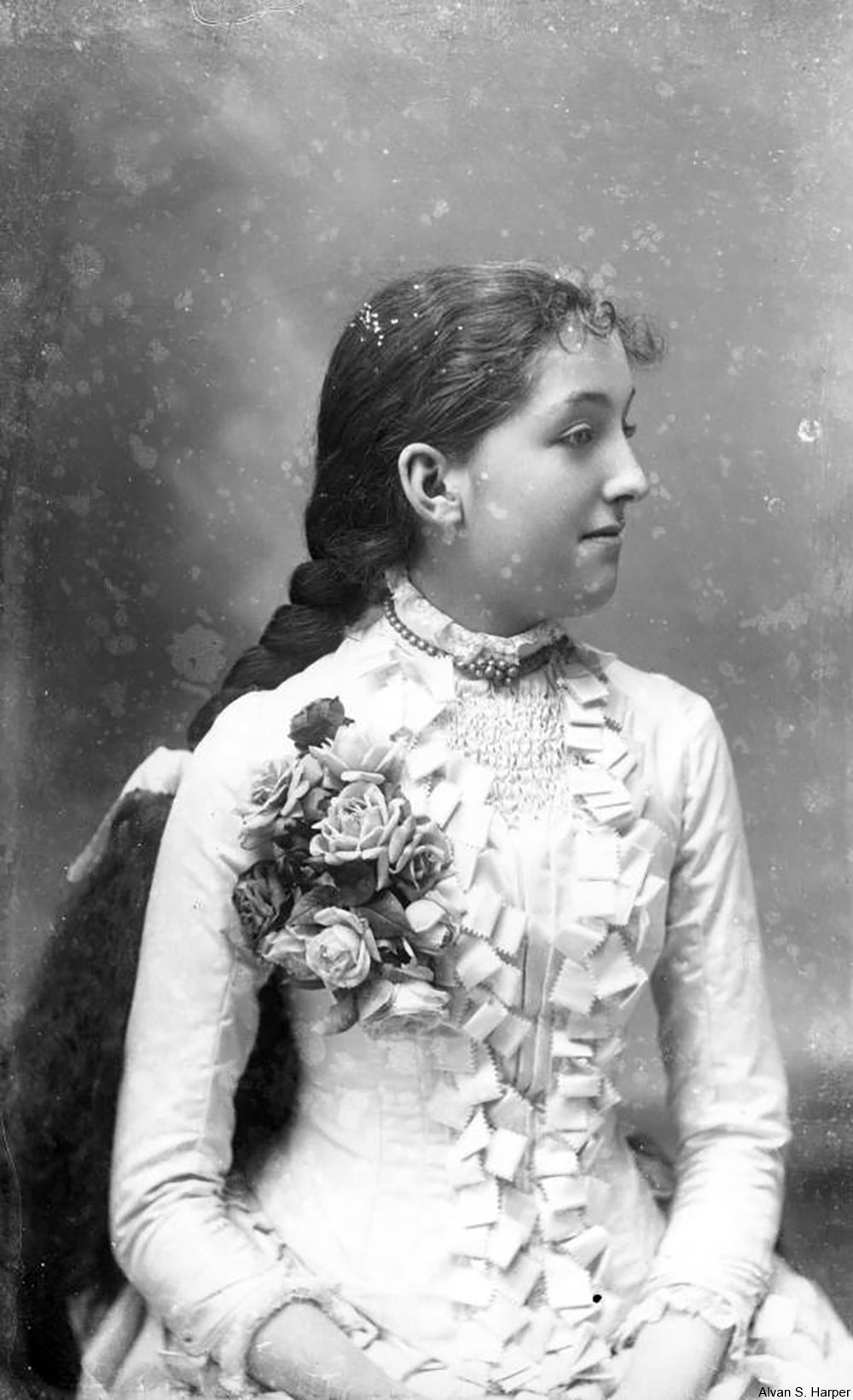 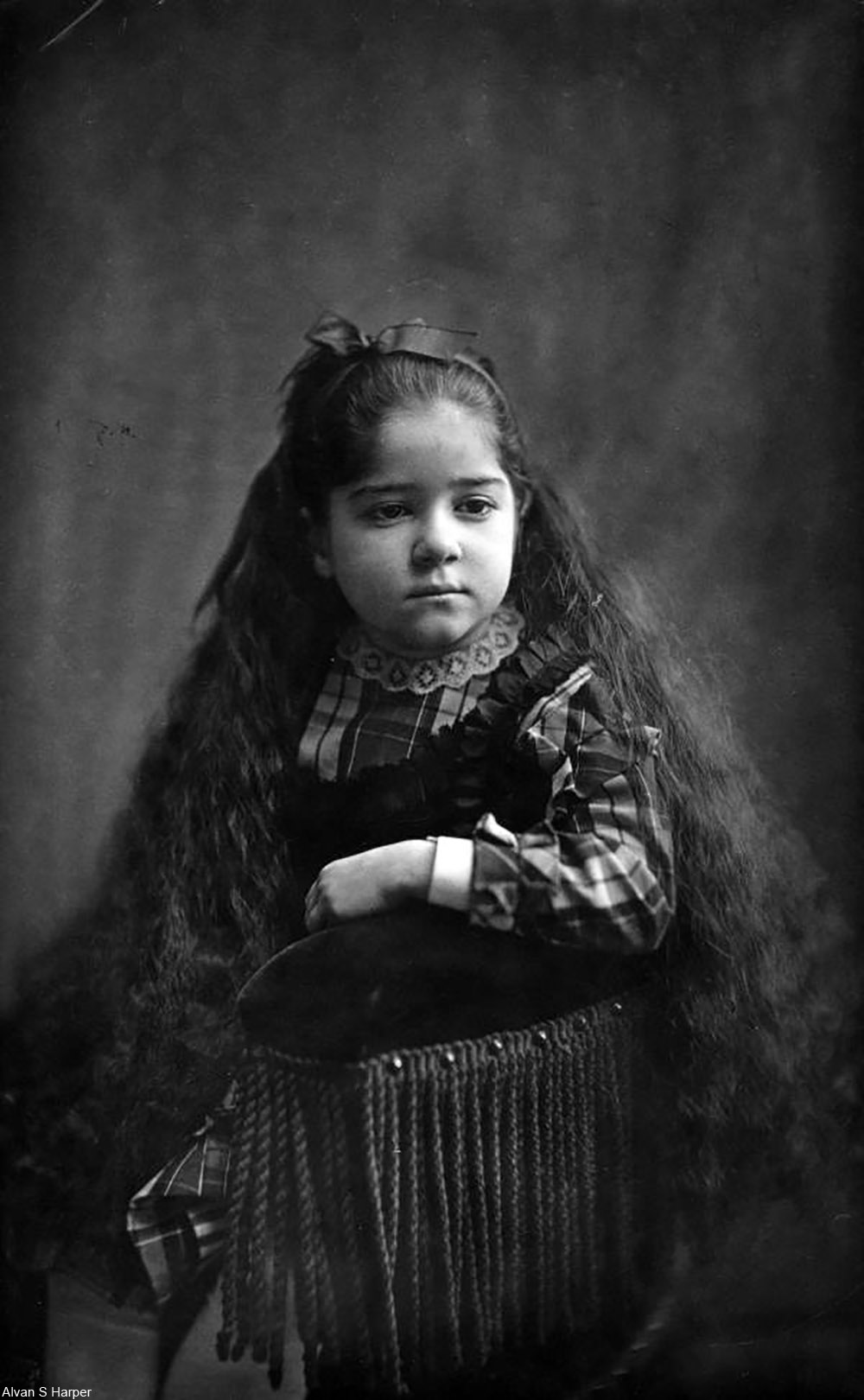 With all that hair women were free to create a huge variety of complicated hairstyles, many of which seem almost comically large today, However, at the time hairdos like these were considered quite chic to say the least. 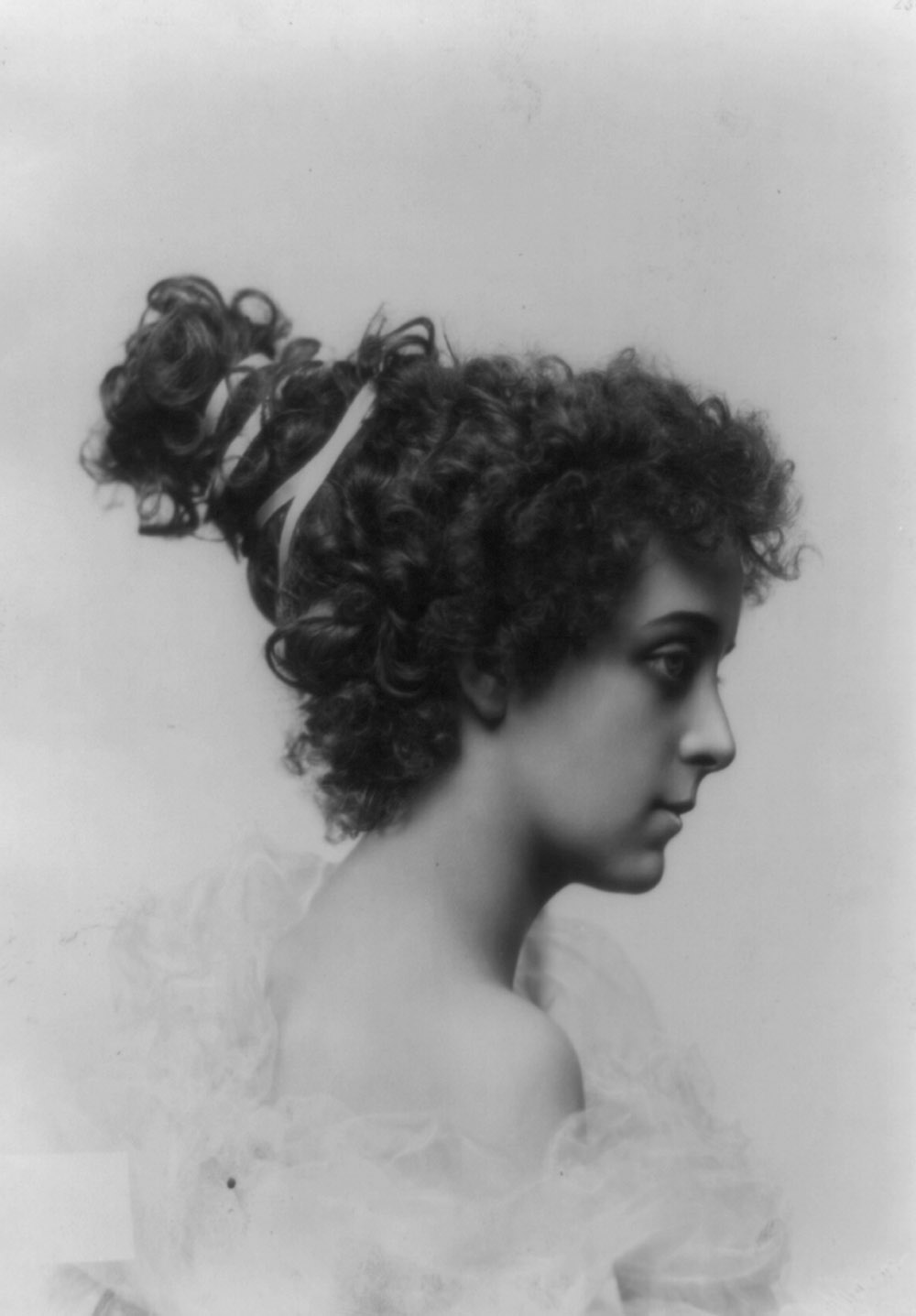 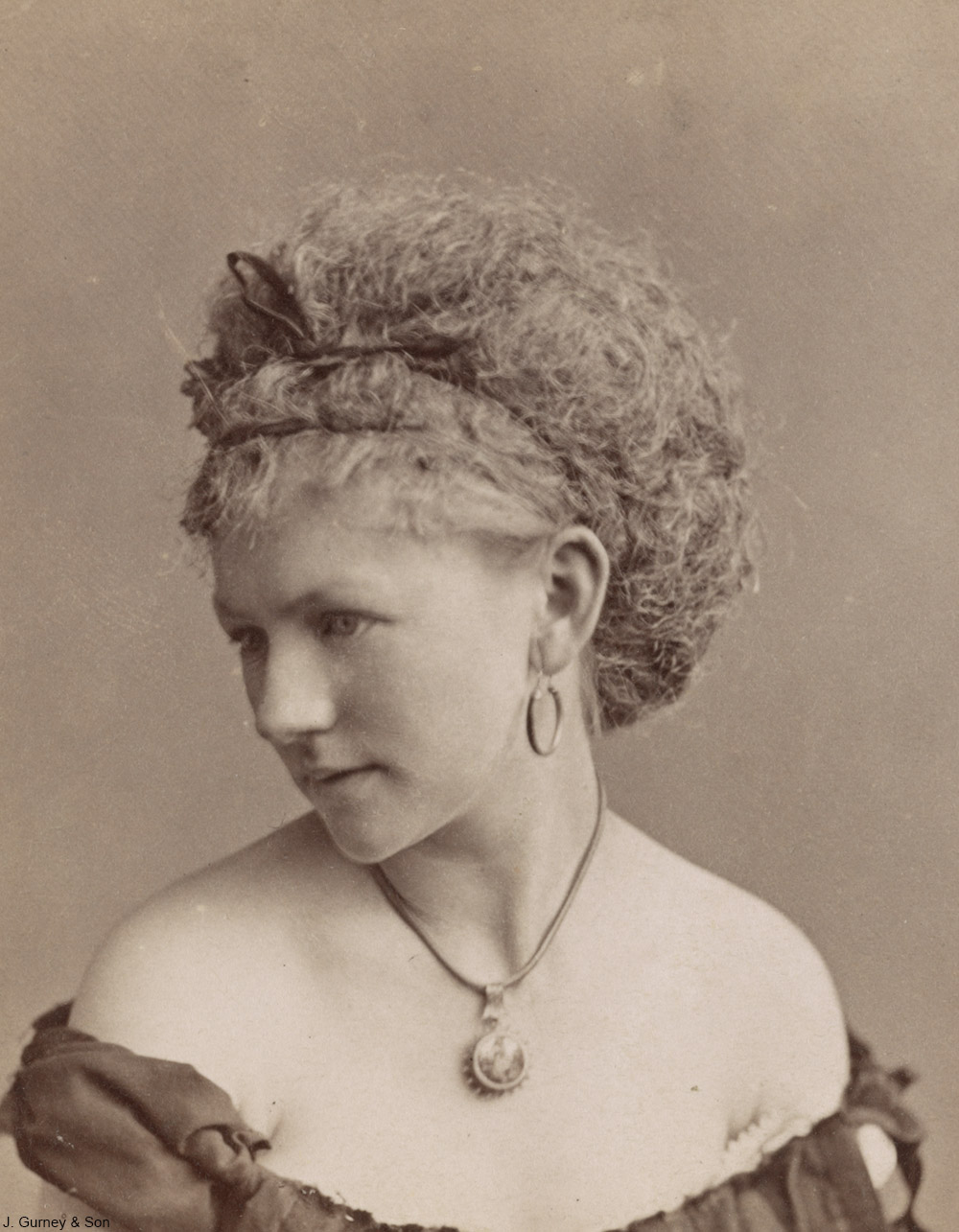