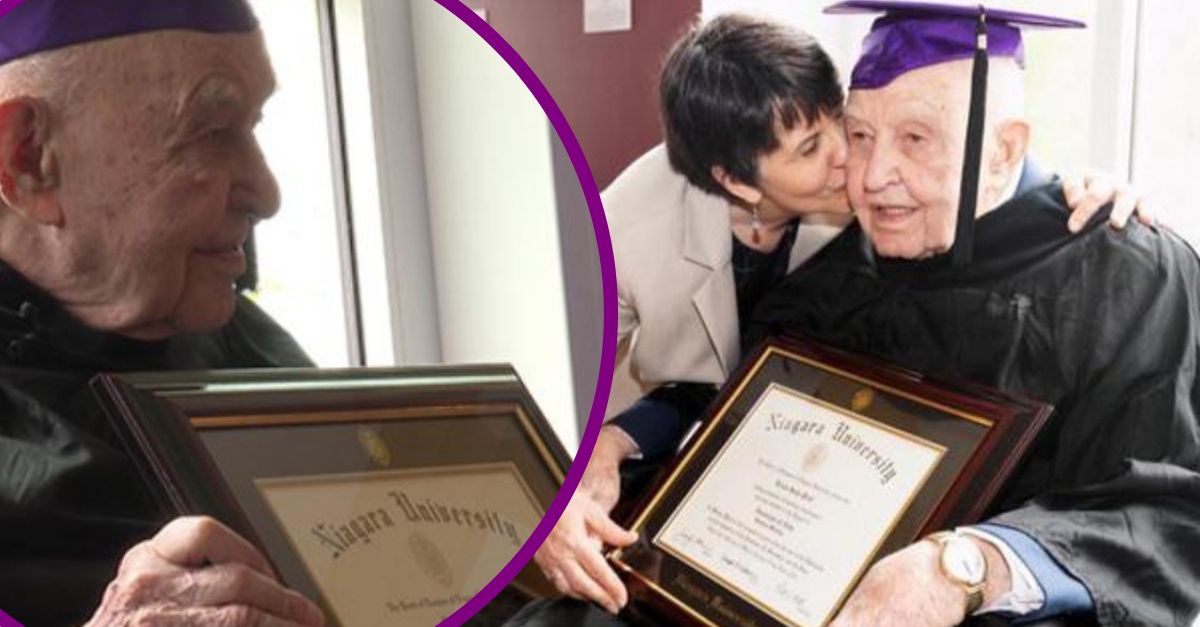 A 99-year-old veteran by the name of Lou Pioli has finally received his college diploma! It has been more than 70 years after he was drafted and left college for World War II. He received his diploma from Niagara University.

The university’s provost made the trip from New York all the way to Vermont just to present Lou with his diploma. The veteran had been waiting a long time for this moment, 75 years to be exact! 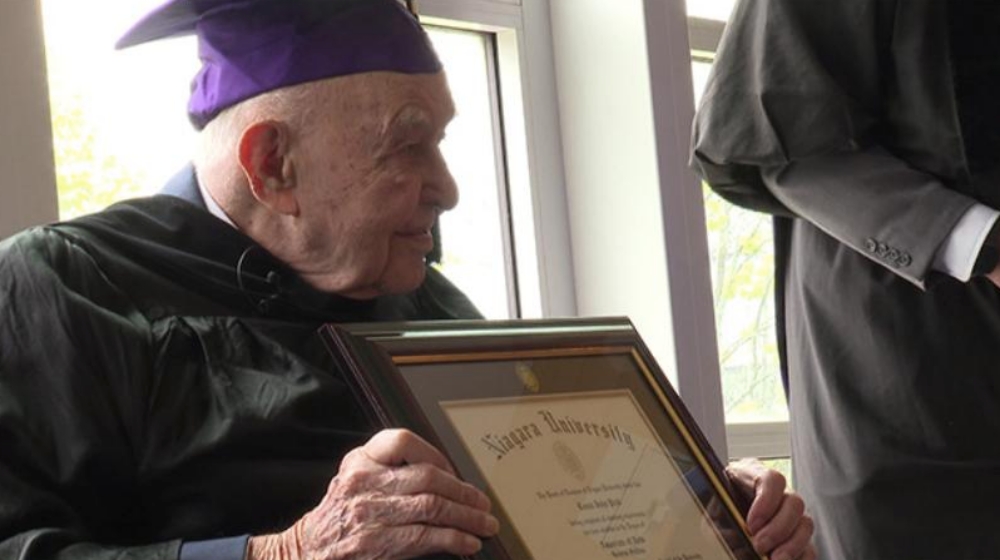 “I’m doing great. Overwhelmed. I can’t get over it,” Lou says as he holds his diploma in his hands. Lou Ann Pioli, the veteran’s daughter, is also over the moon that her father gets to experience this. “I’m just so happy that he was able to experience this before he dies,” she says.

The family had allegedly hired a videographer to capture Lou reminiscing about his amazing, 99-year life. “That’s when I heard him say, “You know, I’ve always regretted not being able to finish my degree,'” his daughter, Lou Ann, says. “And three days later we got the annual report from Niagara University in the mail. And I said, ‘It’s a sign.'” 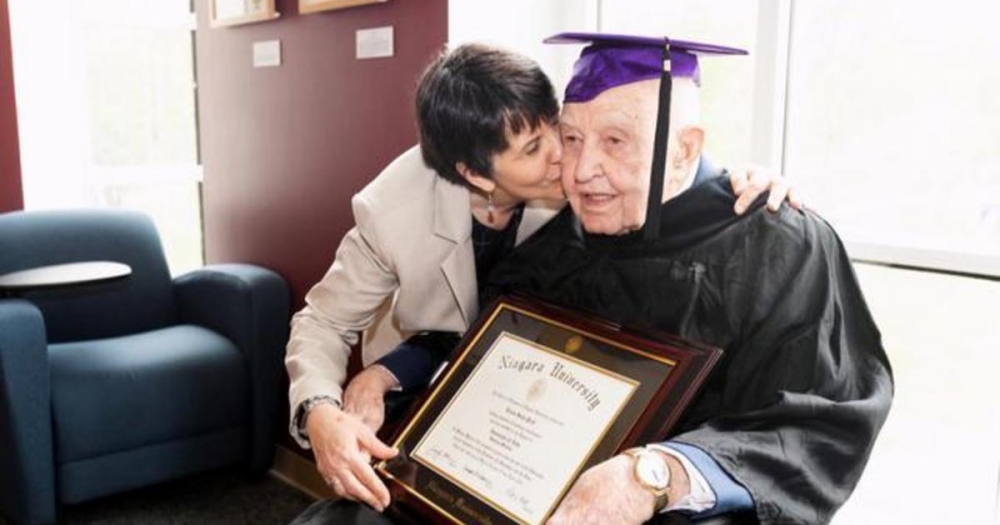 Lou Pilio and his daughter / WCBI

Lou Ann says she wrote a letter to the university explaining her father’s commitment to both his family and the community. It obviously made quite the impact on them! “We were able to award him 21 credits of life experience to get him to the 60 credits he needed to earn his associate’s degree,” she explains.

This isn’t the only story of it’s kind either! Another 99-year-old veteran by the name of Elizabeth Barker Johnson walks across her school’s stage at graduation 70 years later. She was a Private First Class in the U.S. Army during World War II as a member of the 6888th Regiment. 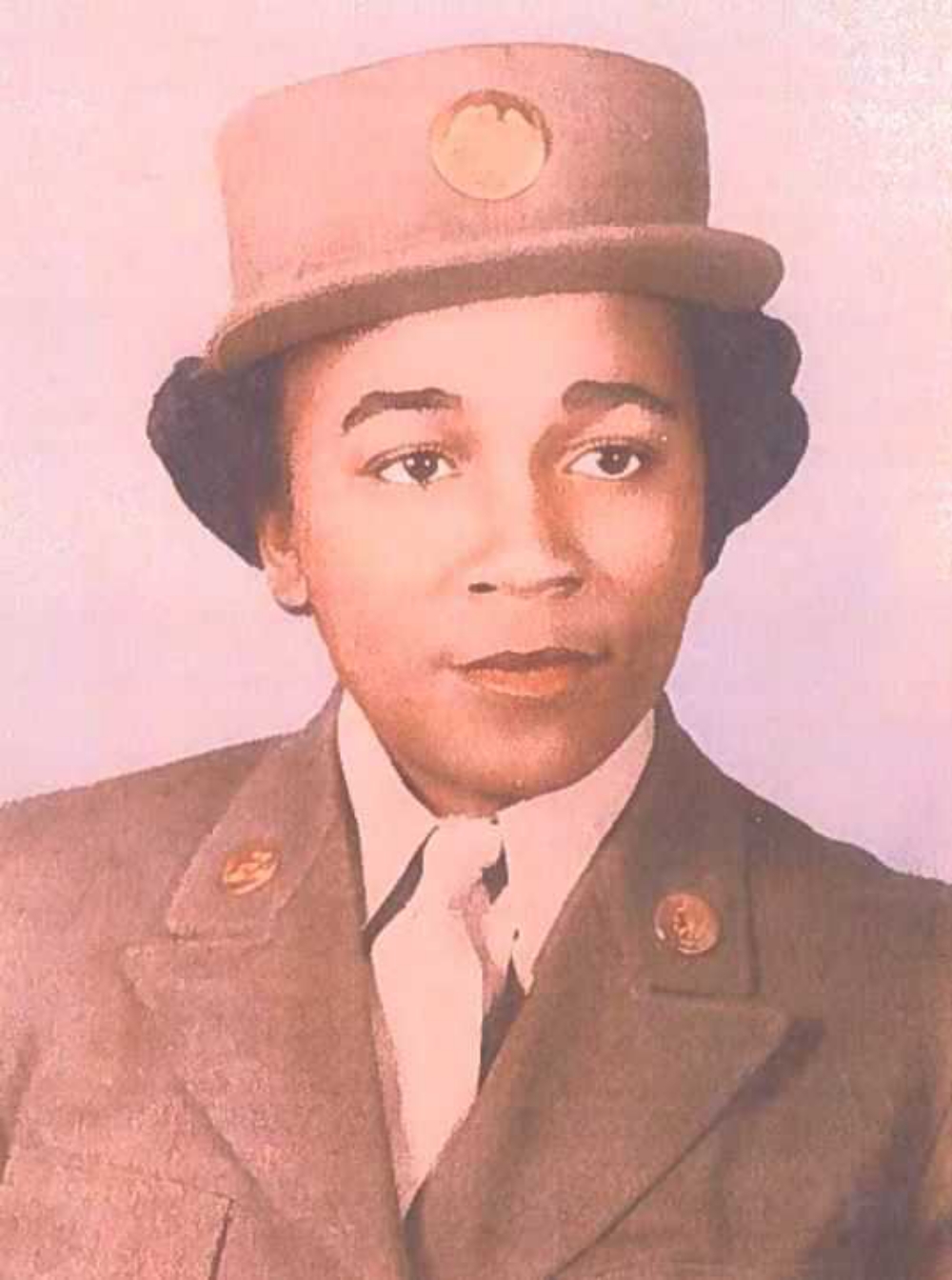 In Johnson’s case, she actually did complete her degree education in 1949 at what is now Winston-Salem State University, Winston-Salem Teachers College. However, she was working as a teacher at the time and did not get to walk for her schools graduation ceremony. She would receive her degree in the mail instead. Now, she got to have that opportunity to walk!

“I’m just so excited about everything’s that’s happening. I can’t really believe it’s happening,” Johnson says about being able to walk at this year’s ceremony. 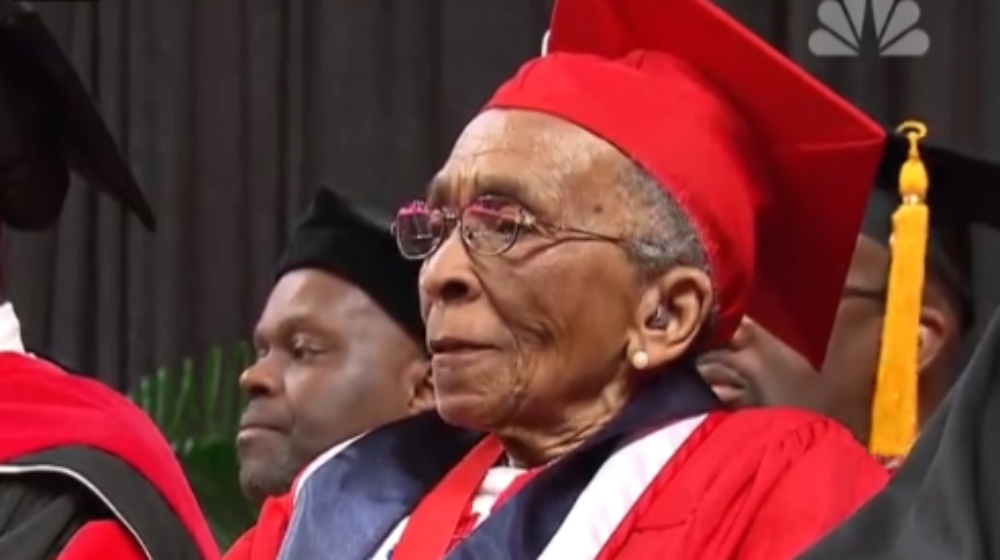 What beautiful stories and such well-deserved victories for them!