The Singer Laren Museum, just east of Amsterdam, houses an impressive collection of modern and impressionist art. The museum was also taking care of a painting on loan from another museum by renowned painter, Vincent Van Gogh. The Singer Laren is closed until at Least June due to the Covid-19 pandemic and it was during this time of closure that an overnight theft of the painting took place. 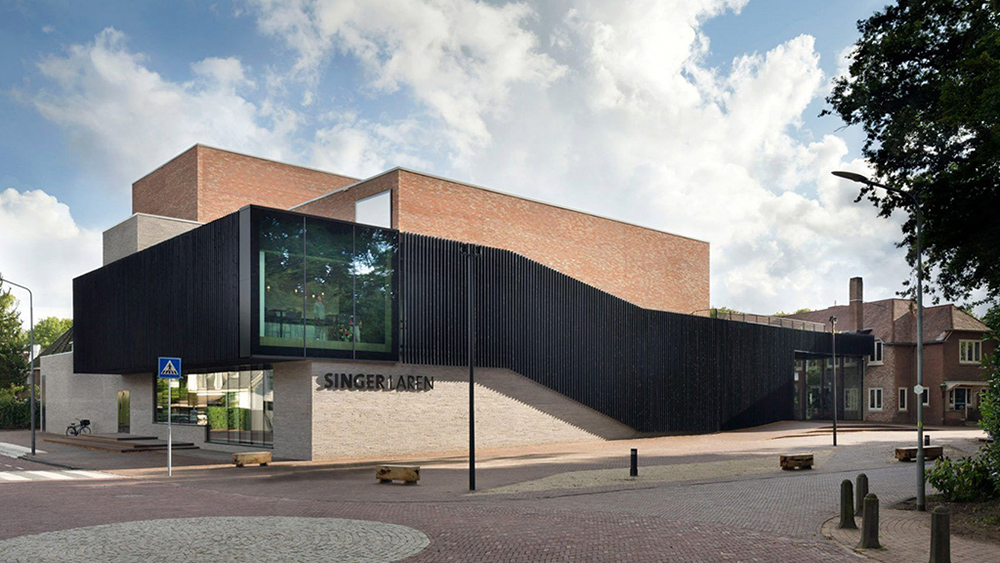 Police arrived to the Singer Laren after the alarm was tripped to find broken glass and the Van Gogh painting had gone missing. The theft took place around 3:15 am and coincided with the birthday of the famous artist in what is an ironic twist not lost to art experts. The museum that loaned the painting out was the Groninger Museum, also a Dutch organization. 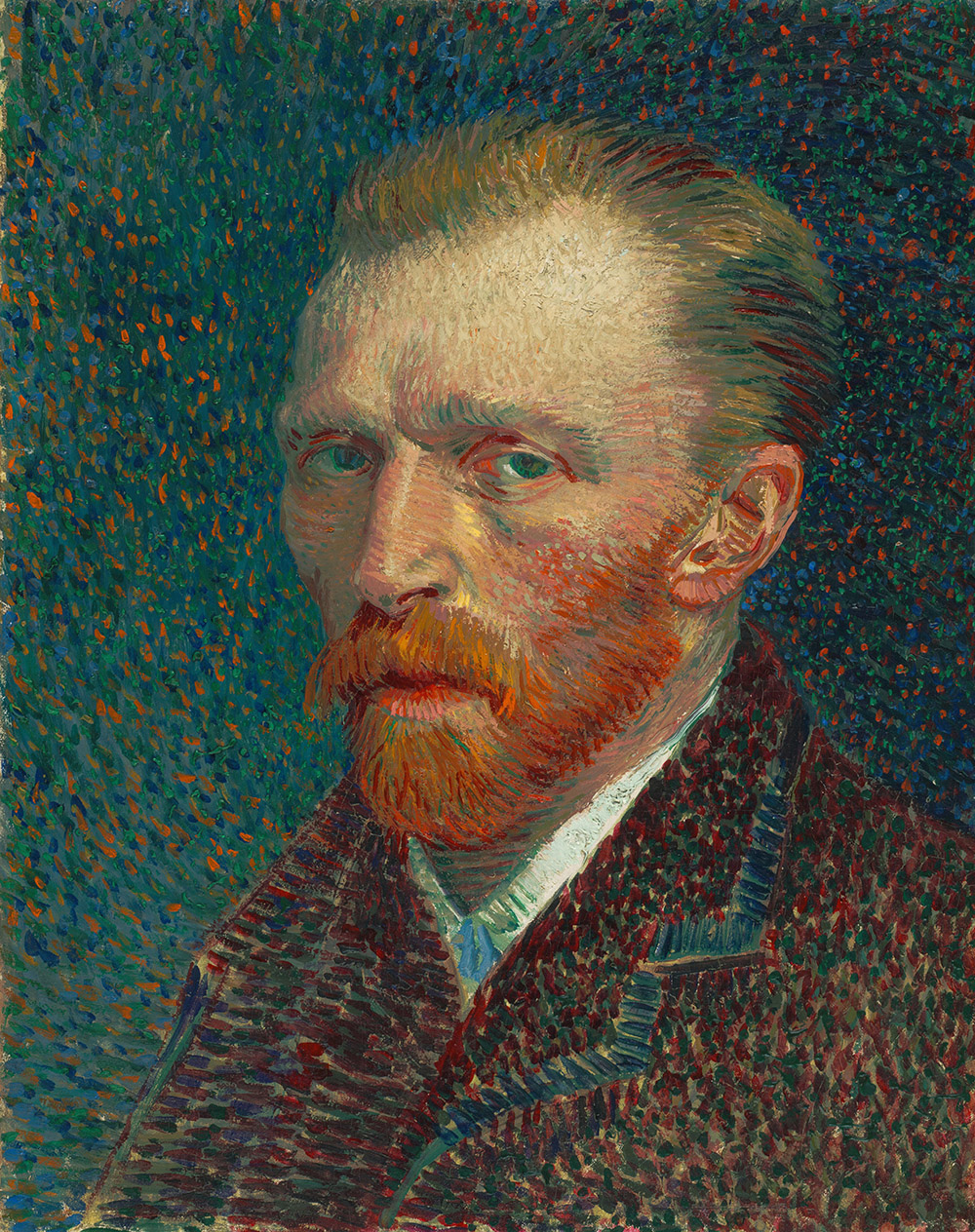 Vincent Van Gogh self portrait from 1887, representing his post-breakthrough work. Via/ Wiki Commons

The work in question is titled The Parsonage Garden at Nuenen in Spring 1884 and, unlike many of his other works, features a muted palette of browns and greens. This is because the painting was created during his early period, two years before the artist’s big breakthrough. The painting was created during a brief period when the artist was living in Nuenen which coincided with his father serving as a church pastor there.

The Parsonage Garden at Nuenen in Spring 1884. Via/ Wiki Commons

Because the work illustrated the evolution of Van Gogh’s work, it is thought to be quite valuable. Although the worth of the painting is not immediately known, two stolen Van Gogh paintings -also from his early period- were recovered in 2017 after having been missing for 14 years.

Those two works were linked to a cocaine trafficking ring and were hidden behind a false wall. The estimated value of the two recovered paintings was $54M each so this latest stolen painting could be in a similar valuation range.

Like many museums around the world, the entrance to the private museum features a modern glass entrance. 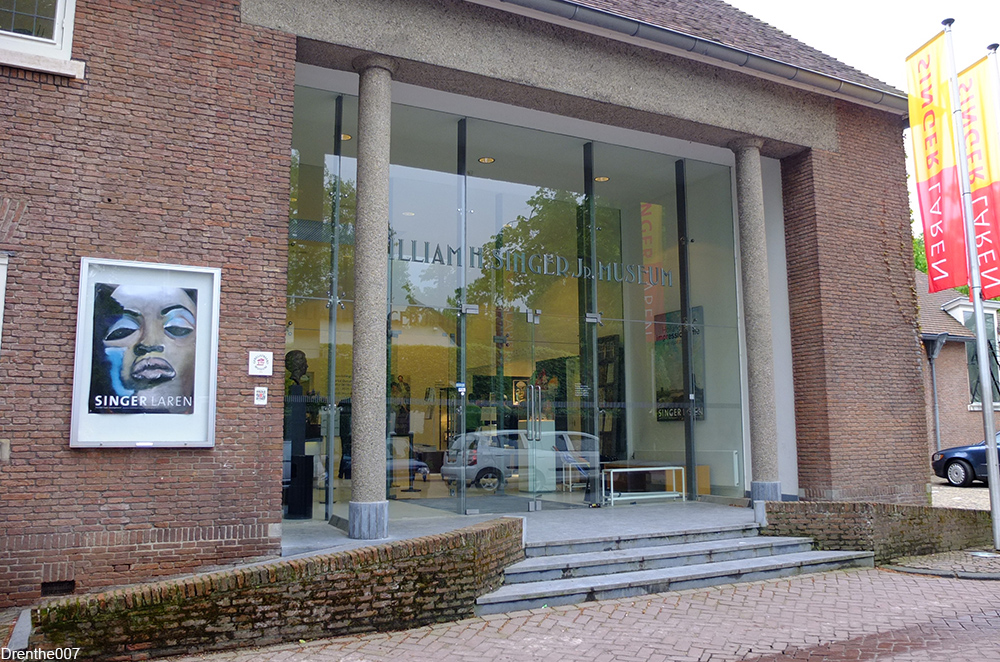 The crime scene is being fully investigated and it is likely that ongoing forensic detective work will be needed to find the thief or thieves responsible.

The Singer Laren Museum director, Jan Rudolph de Lorm, commented that the theft left him, “shocked and absolutely livid that this has happened”.