Inside an “1800s” Vampire Hunting Kit

Thanks to a huge number of movies and books about vampires over the past 100+ years, most of us have a basic idea of how to fight one according to folklore. Holy water, garlic, silver bullets, and wooden stakes are all weapons against these undead bloodsuckers. But, have you ever seen a vampire kit from the 1800s? We’re guessing most people haven’t had the chance to lay eyes on something this rare. 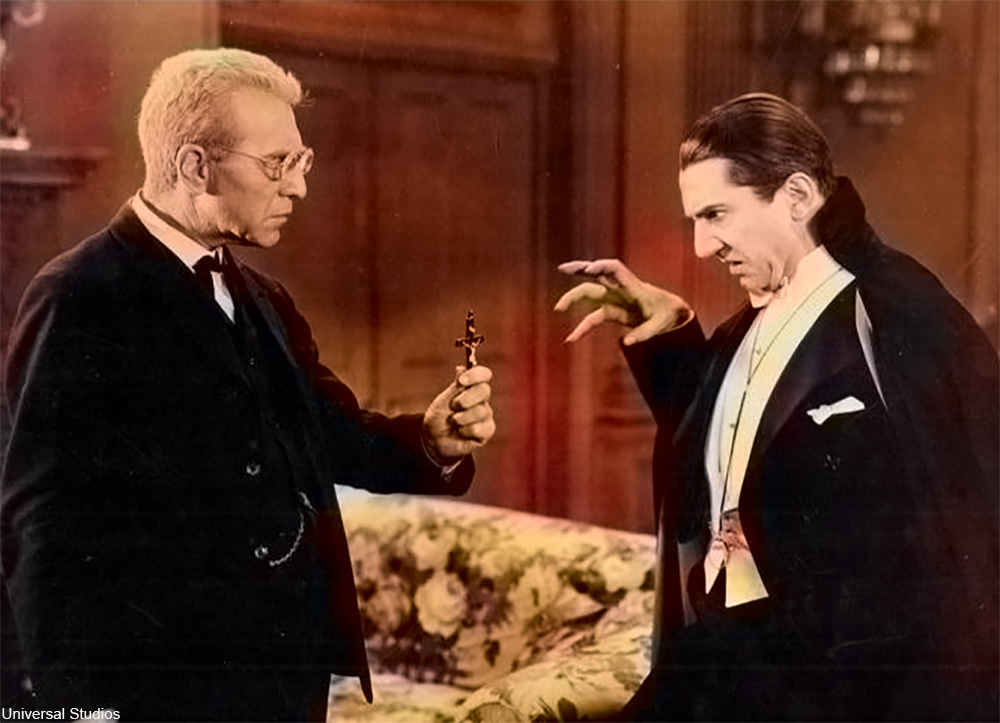 At the Royal Armouries in Leeds, Keeper of Firearms and Artillery, Jonathan Ferguson, explores a strange artifact purported to be from the 1800s. The kit features many of the aforementioned vampire-killing tools, as well as a small bottle of sacred earth, a mallet, a crucifix, a rosary, and a small prayer book with a clasp. The kit also features a custom mold for making one’s own silver bullets, should the need arise. 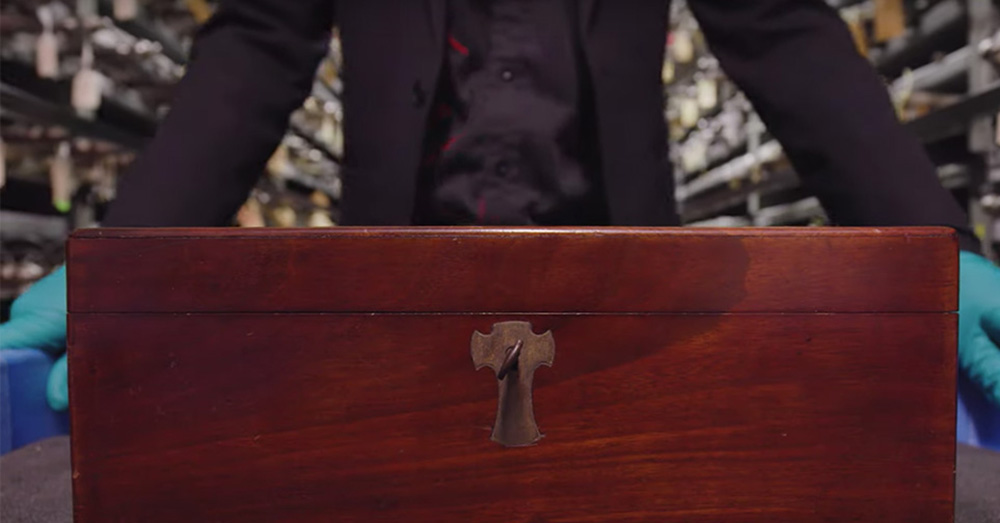 While nearly everything in the box is actually from the 1800s, the box itself dates from the 1920s and Ferguson has quite a lot of skepticism about the authenticity of this particular collection. The kit is one of two like it known to exist and was purchased at auction in the 2000s. Whether you believe it’s a real kit from the Victorian era or not, there’s no denying how beautiful the objects inside are. 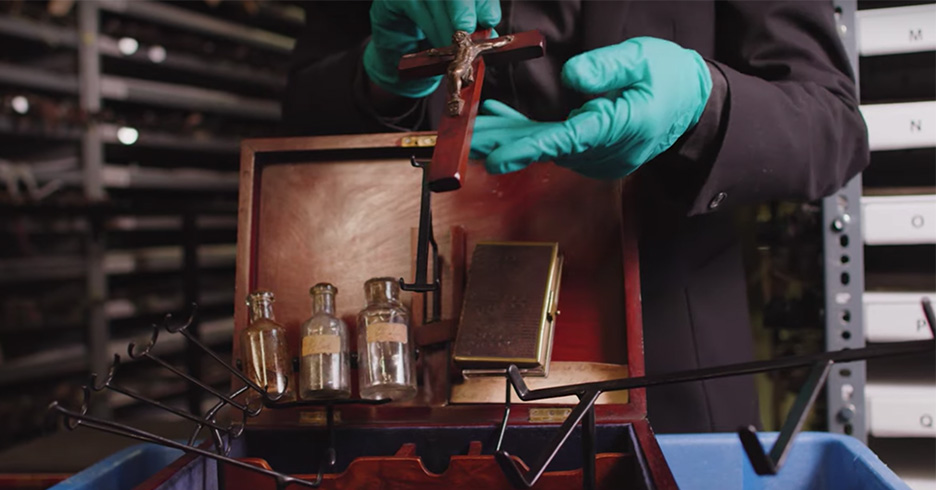 See inside this fascinating vampire hunter’s kit in the video below.