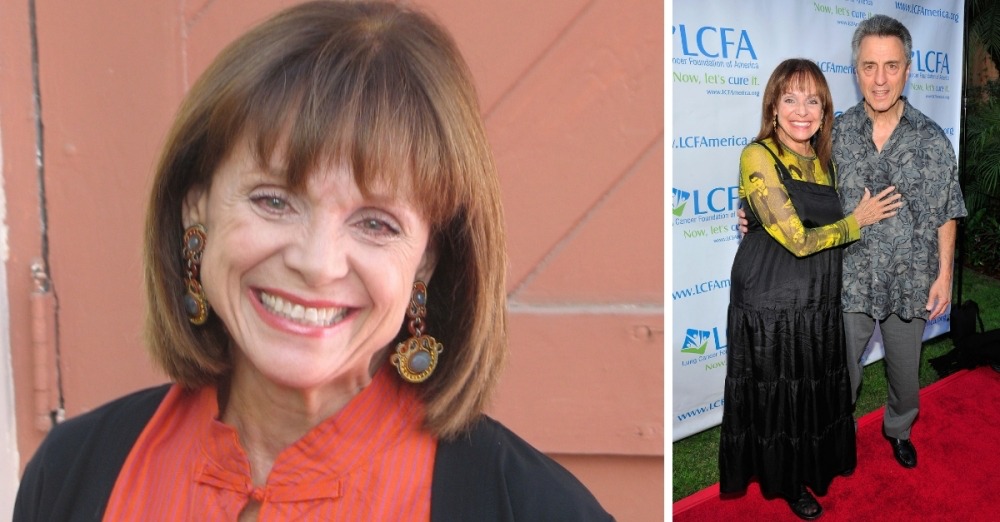 Now, Valerie’s Husband Tony has announced on Facebook that he will not move Valerie into hospice care, despite what doctors say. He wrote, “I have been told by doctors to put Val in Hospice care and I can’t [because of our 40 years of shared commitment to each other] and I won’t because of the amazing good deeds she has graced us with while she’s been here on earth.”

“We will continue going forward as long as the powers above allow us, I will do my very best in making Val as comfortable as possible. For those of you who have been in this position, you will totally understand that “it’s hard letting go.” So as long as I’m able and capable, I’ll be where I belong right beside her. Many, many thanks for your outpouring of kindness and support” he continued.

Learn more about the GoFundMe campaign to help Valerie 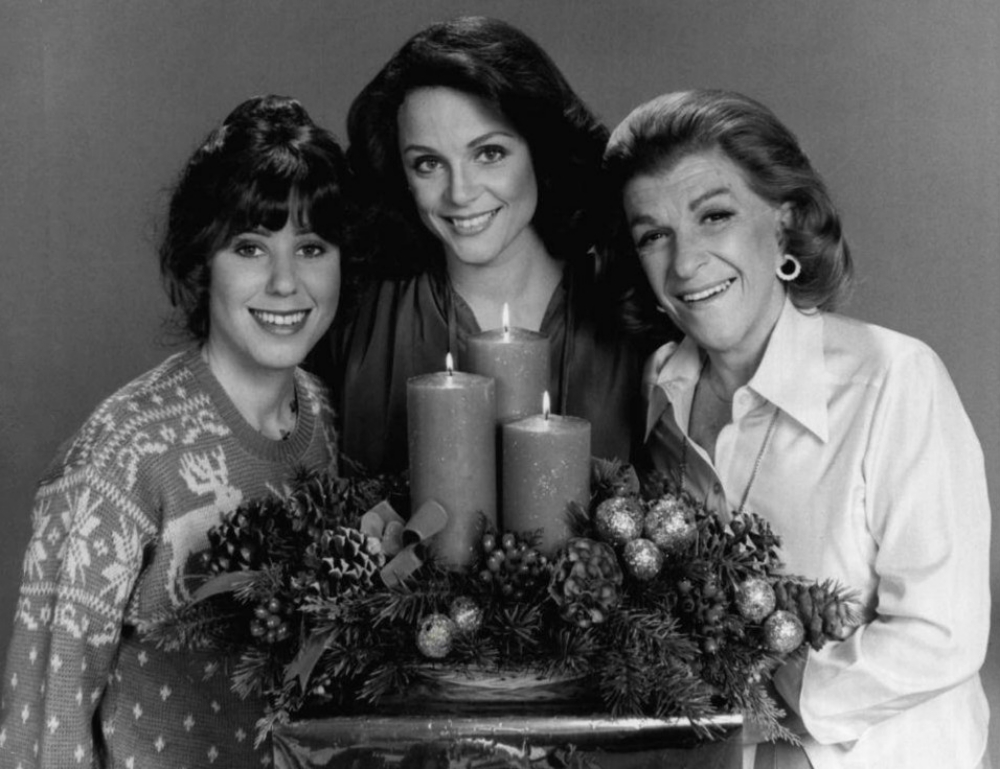 Valerie Harper, best known for her role on The Mary Tyler Moore Show is currently receiving cancer treatment. She was diagnosed with lung cancer in 2009 and has struggled ever since then. Now, her husband has opened a GoFundMe campaign, asking for help paying for her treatments. 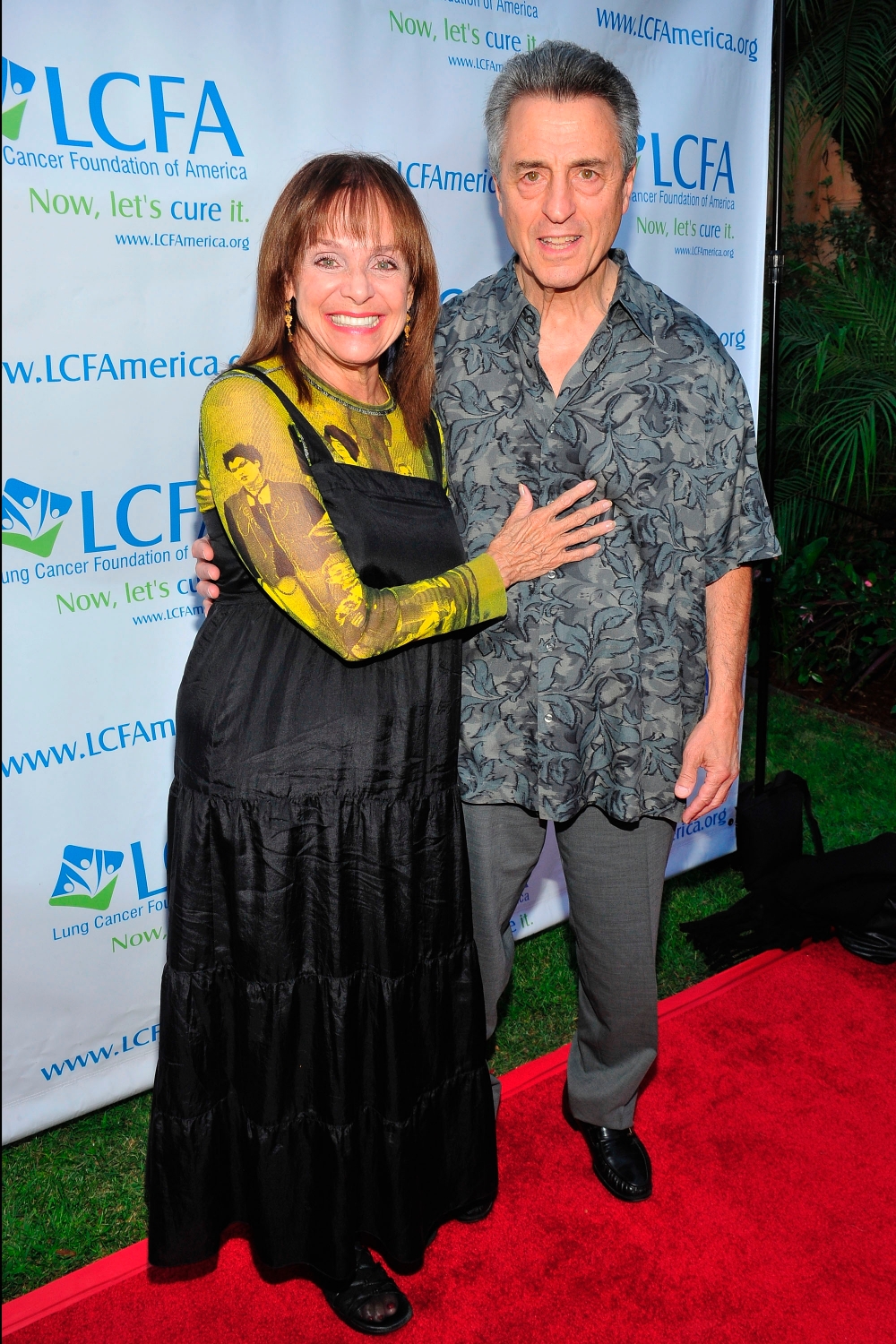 In 2013, she shared with fans that she had also been diagnosed with leptomeningeal carcinomatosis, which means that her cancer cells are invading tissue that protects the brain and spinal cord. It seems that costs are piling up if her husband is reaching out for help. 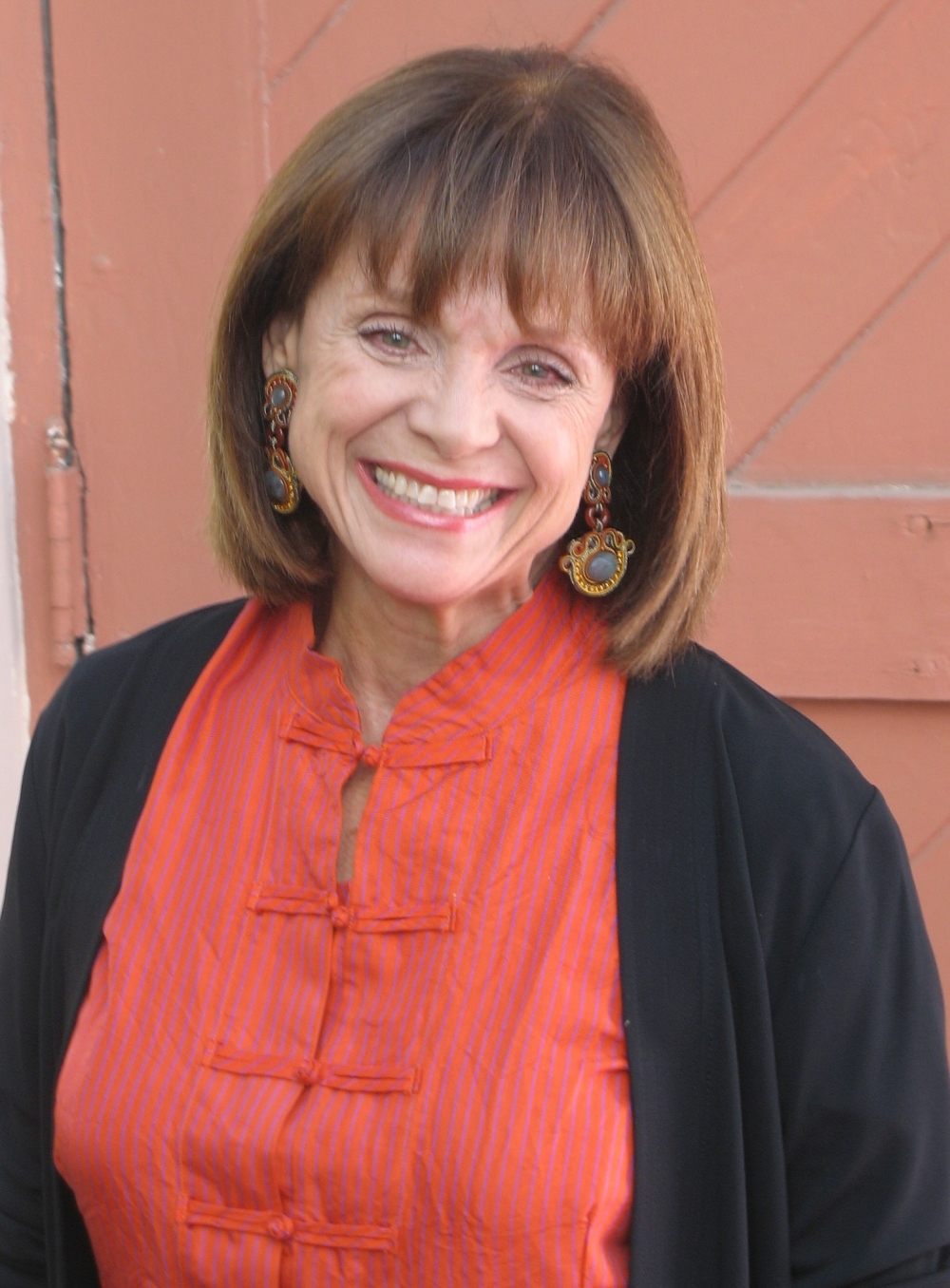 The Valerie Harper Cancer Support Fund is currently raising money to help Valerie and her husband. It will help with her ongoing medical treatment costs on GoFundMe. At the time of posting, the page had raised over $25,792. It has only been active for about a week. Clearly, Valerie is still very well-loved by her fans. We hope that she pulls through! 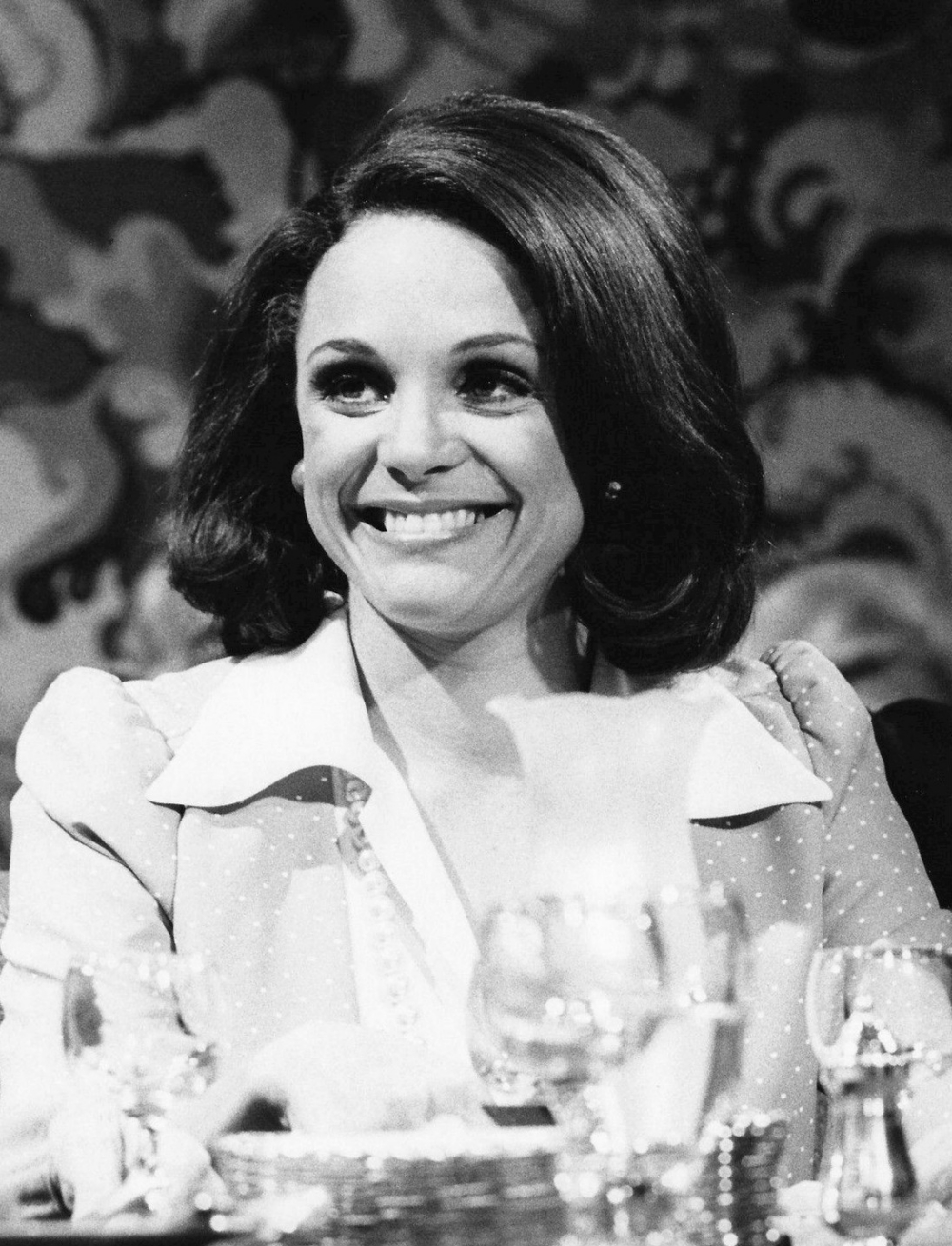 More about the GoFundme campaign to help Valerie

The campaign reads, “Valerie has been grateful over the years for the medical breakthroughs along this difficult journey but insurance doesn’t cover everything. There are unrelenting medical costs on a continuous basis. Valerie is currently taking a multitude of medications and chemotherapy drugs as well as going through extreme physical and painful challenges now with around the clock, 24/7 care immediately needed which is not covered by insurance.” 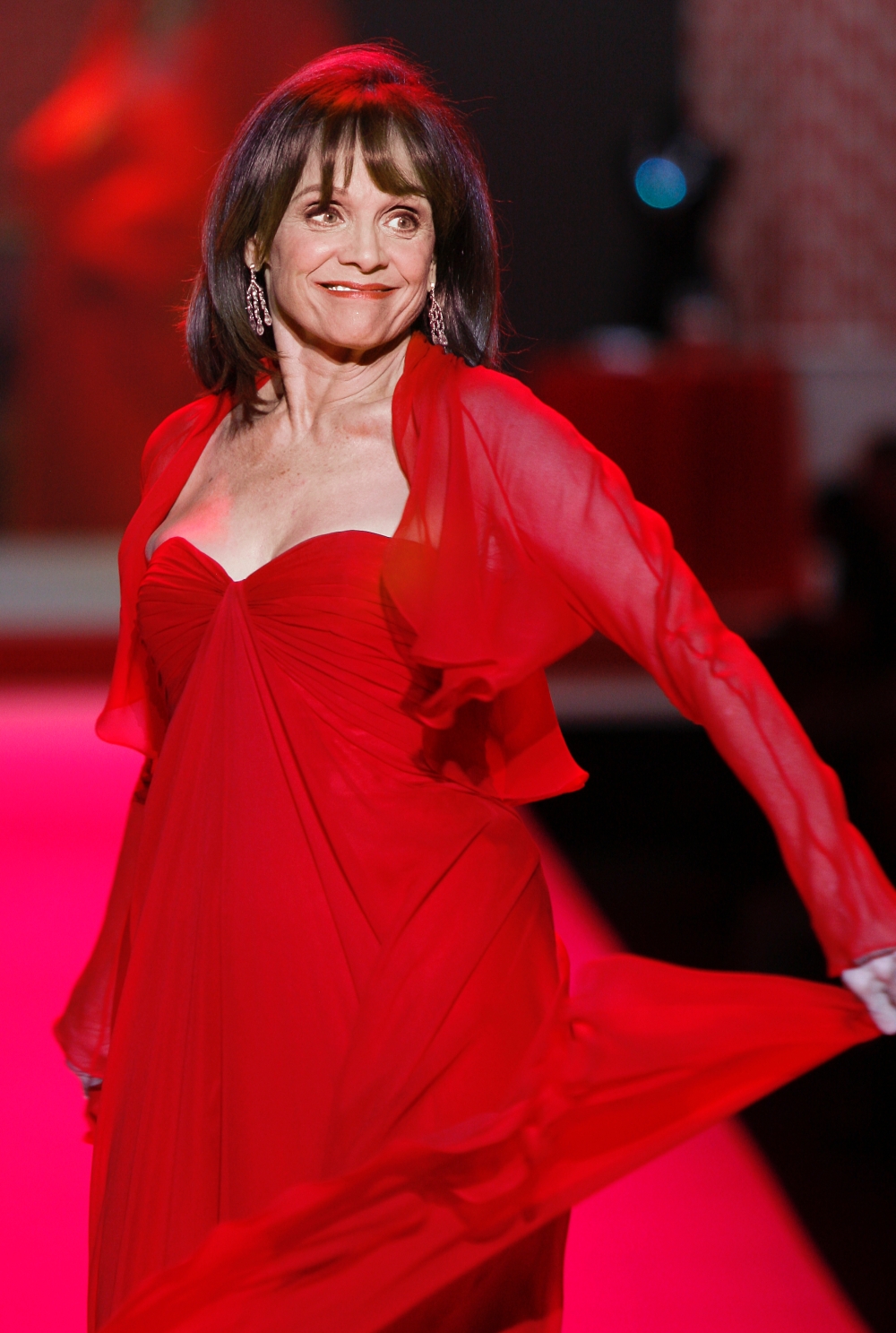 It continues, “This is just part of the daily cost that is without a doubt a financial burden that could never be met alone. This GoFundMe initiative from [her husband] Tony [Cacciotti], is to ensure she receives the best care possible.” 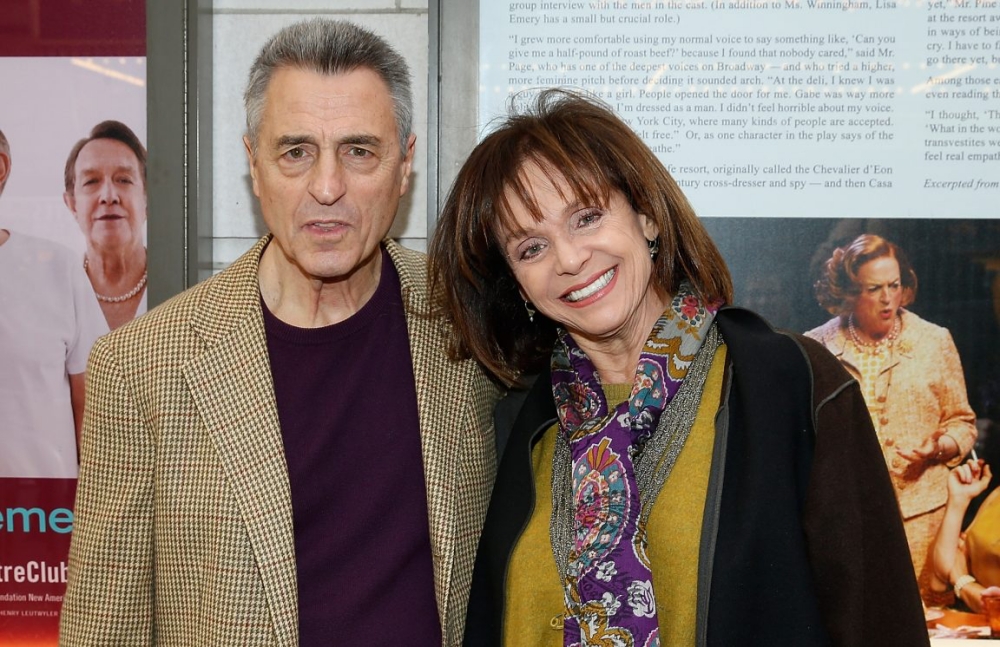 Valerie has been married to Tony since 1987. In the past, she has said he has been an incredible caregiver as she received treatment all these years. 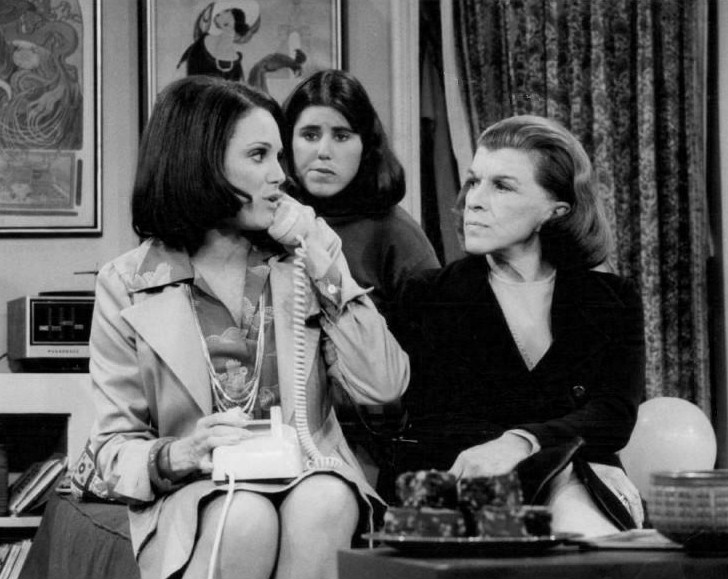 Valerie won four Emmys for her role as Rhoda Morgenstern on The Mary Tyler Moore Show and Rhoda in the 1970s. She also had her own sitcom in the ’80s called Valerie. She has appeared in other shows such as The Office, The Simpsons, and Sex and the City.