Passports to Prevent Men from Fighting Abroad? In 1941 It Happened

There was a time when passports were not required for U.S. residents traveling abroad. Since public welfare and benefits as a concept had not yet been embraced, most working class people would have had little in the way of identification.

The dog tag wasn’t made mandatory for servicemen until 1913 and the Social Security card didn’t become mandatory for workers mandatory for workers until 1936 (and decades later issued for children). And, before ID became standardized many people traveled without a passport at all. But, during the interwar period there were some interesting additions to the U.S. passport. 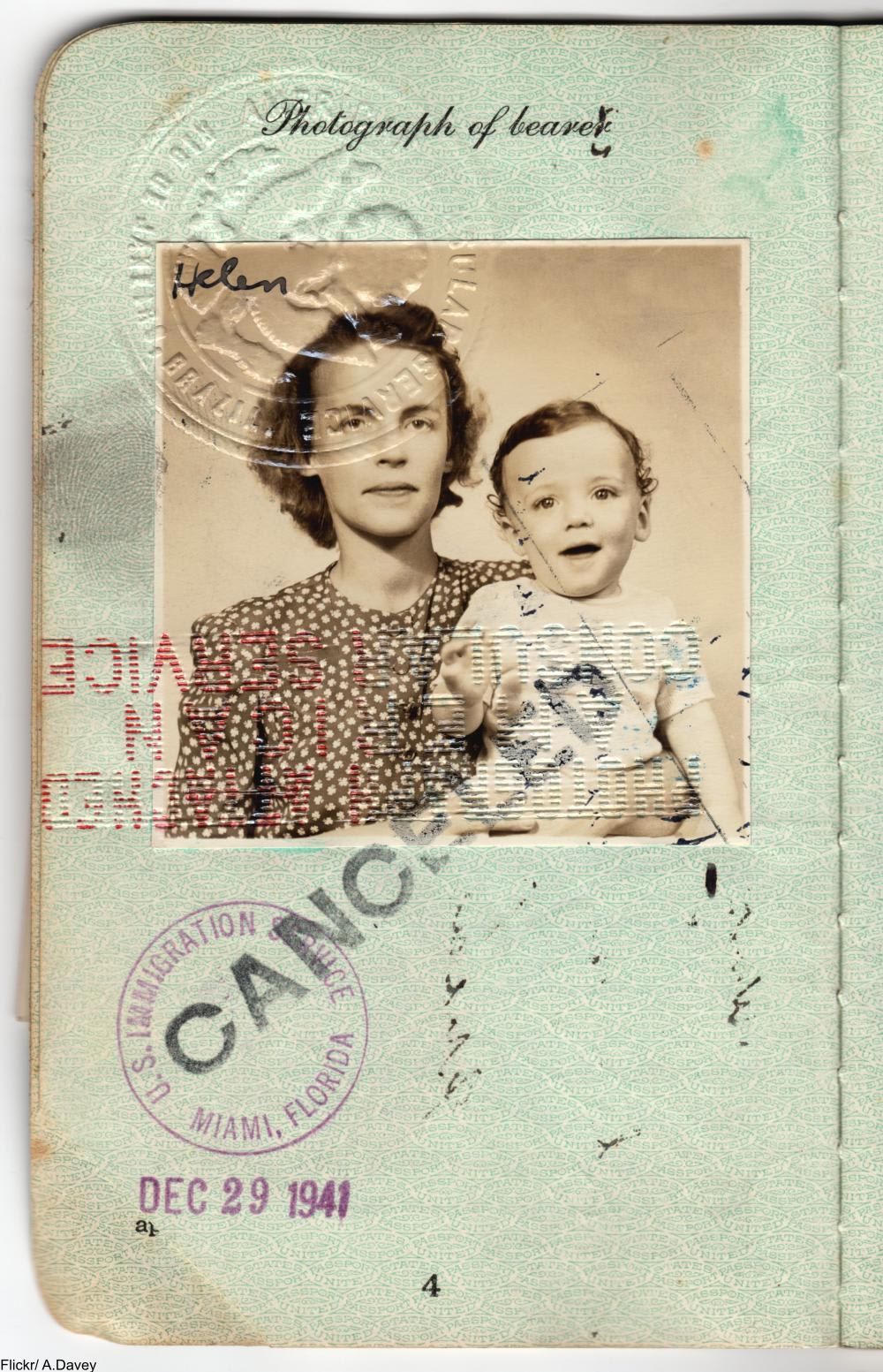 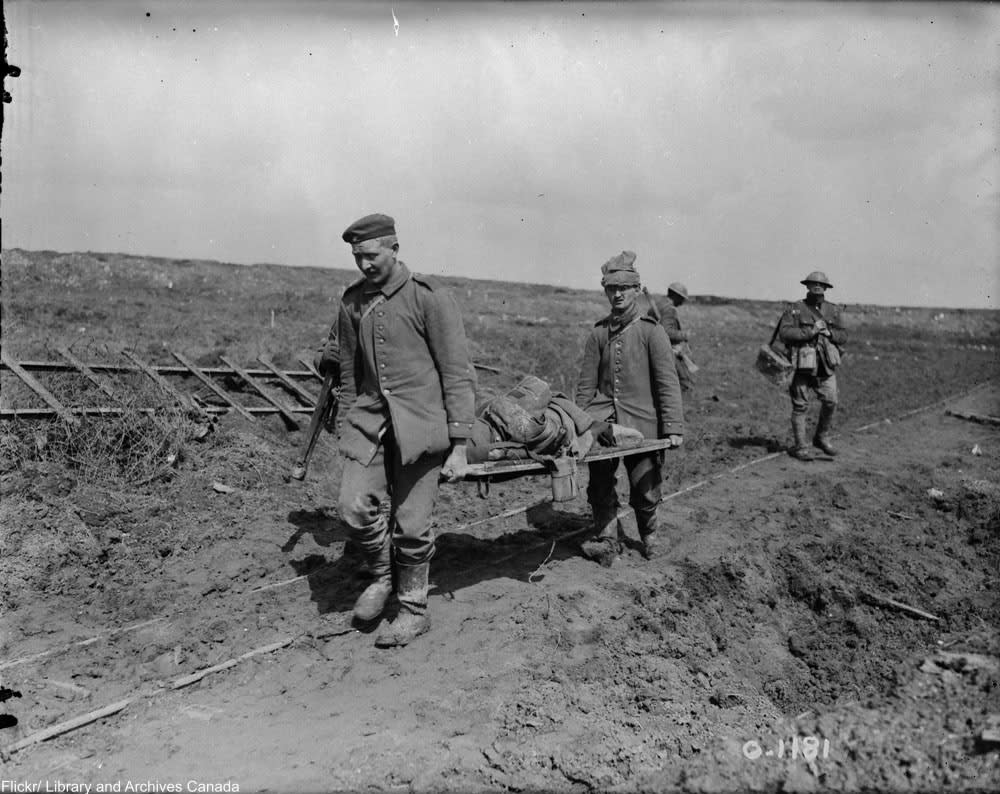 Since the U.S. didn’t officially enter World War I until 1917, many young American men had left the U.S. to fight with other countries since they could not do so under their own armed forces.

It is estimated that tens of thousands of Americans fought overseas with Allied armies before the U.S. joined the battle officially, some joining up in Canada and others joining the French. Travel restrictions were put into place for Americans only after the U.S. entered World War I.

During World War II, the U.S. also kept out of the war for as long as possible. At the time of the Bombing of Pearl Harbor on December 7, 1941, the U.S. wasn’t officially at war with Germany. However, in early 1941 U.S. passports were issued which strictly prohibited where Americans could travel to. 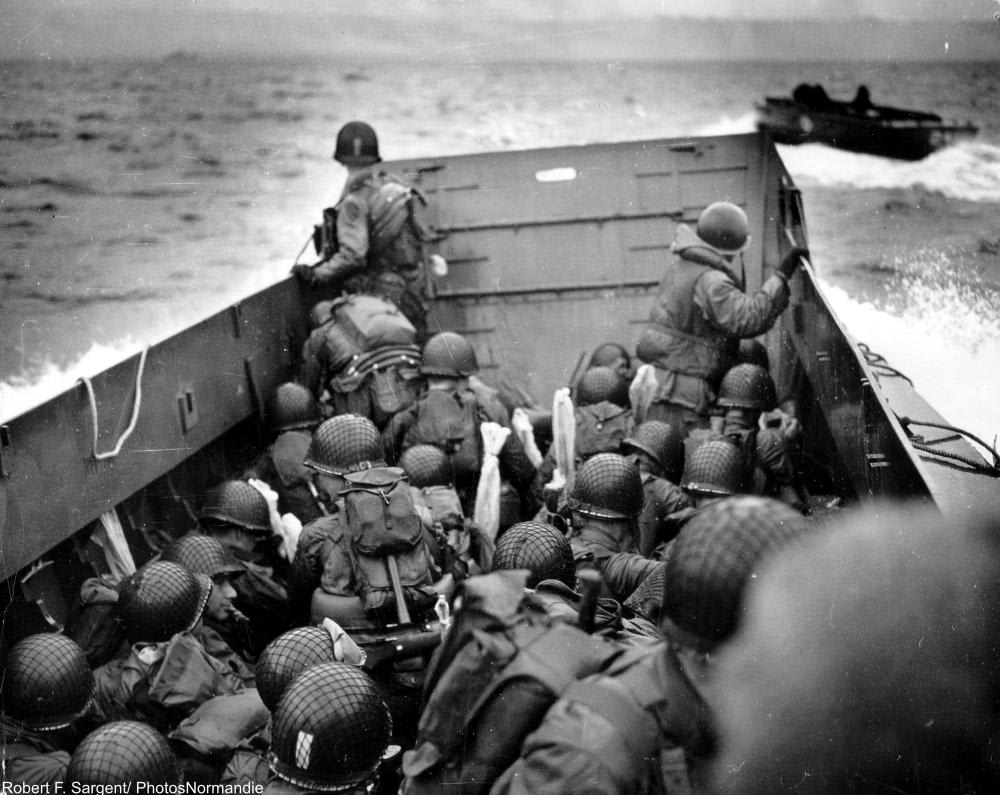 Restrictions were put into place that allowed Americans to travel via unoccupied Spain and France, to neutral Switzerland, and to the U.S. In attempt to keep U.S. neutral Americans were not to travel into areas of conflict at all. Of course, this measure also kept civilians escaping conflict safe.

Around this time around 1,200 Americans had already joined the Royal Canadian Ari Force in order to fight the Germans. It is not illegal for an American citizen to join a non-enemy armed force outside the U.S., but it is illegal for them to be recruited for that purpose.

However, following the repeated declarations of American neutrality before the attack at Pearl Harbor, American passports specifically restricted travel “to or in any foreign state in connection into or service in foreign military or naval forces.” 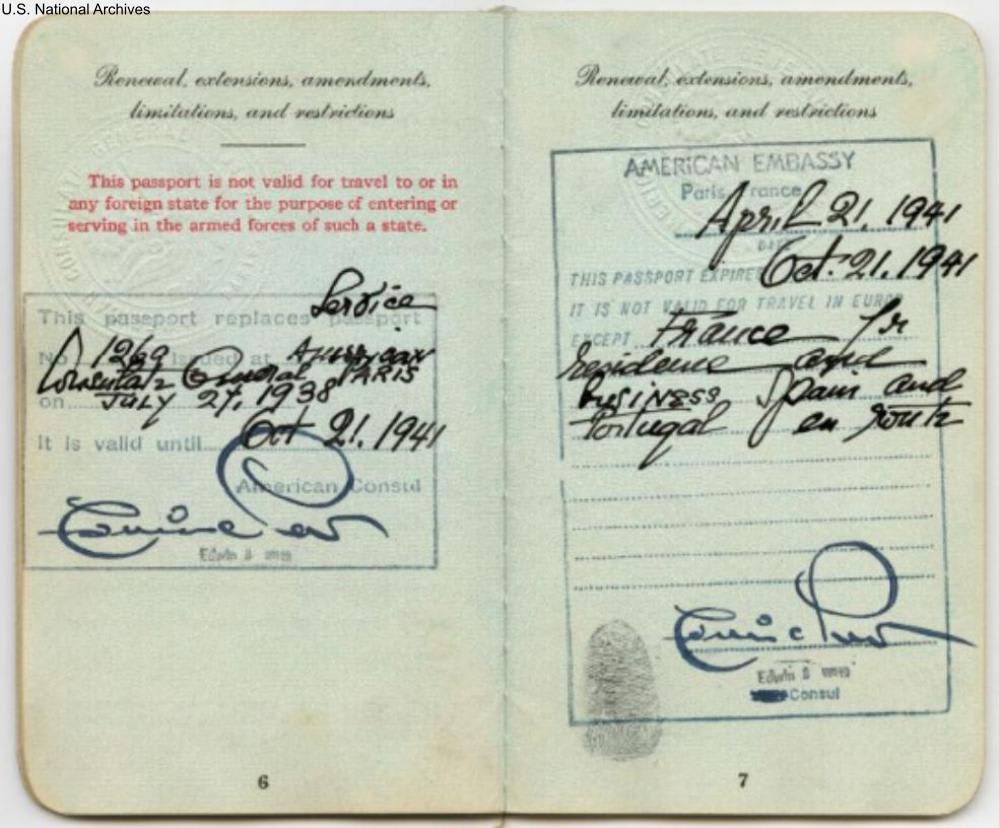 Officials wanted to prevent what had happened in World War I when American men ran off to fight with the Allies long before the U.S. declared war against Germany. After Pearl Harbor U.S. passports were again amended and were henceforth required by Americans traveling abroad.