At the hairdressers, at a sleepover, around the campfire – nearly anywhere was good place to tell a tall tale when we were kids. And boy did we hear some whoppers! In fact, these stories are so captivating that some of them are still being told to this day! But, we know that these urban legends have been around at least since we were kids, some of them for much longer. While they might be scary, most of these 6 myths have nary a grain of truth to them. 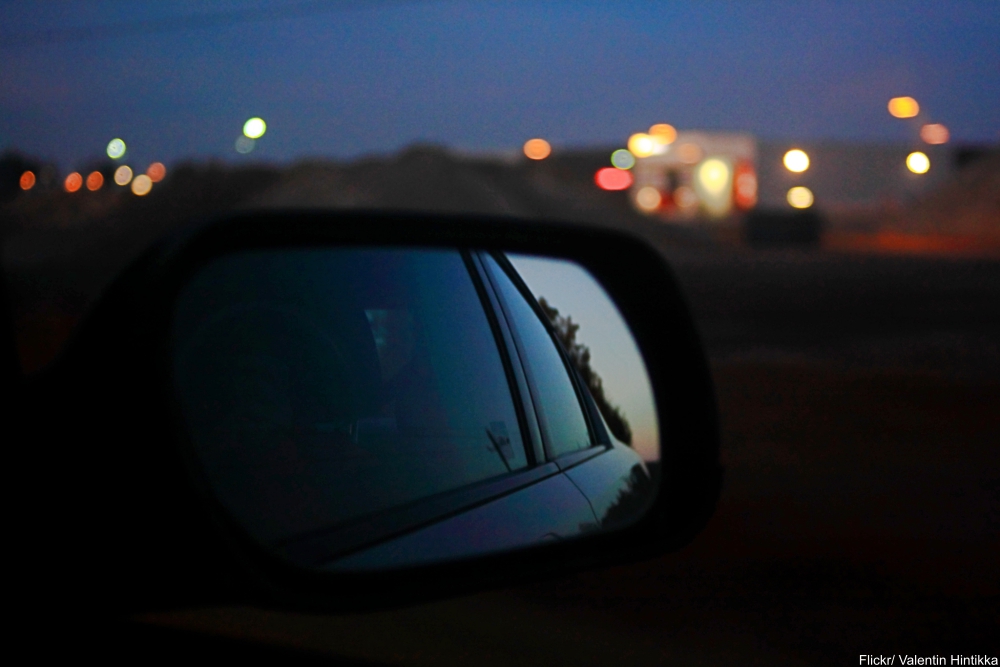 Spiders in the Beehive Hairdo

The legend goes that there was once a woman (or a girl as some versions have it) who was determined to keep her bouffant hairdo in place. And so, she did what most of us would have done- she sprayed the heck out of her head with hairspray. Once she had it the way she wanted it, she just kept re-applying the Aqua Net instead of taking her hair down and washing it. 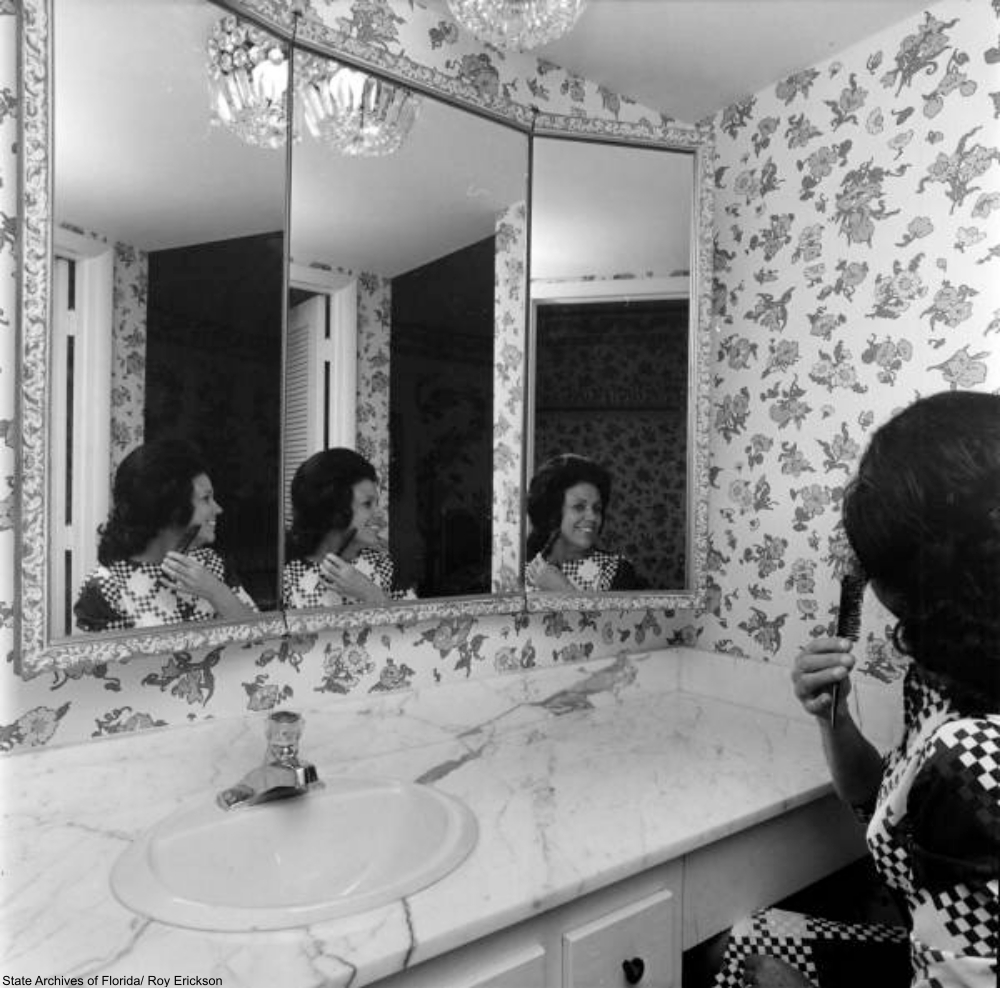 She kept her hair like this night and day for who knows how long. Legend has it that she was found dead and the coroner determined that she had been bitten by black widow spiders on her scalp. The story goes that they had taken up residence in her rarely disturbed hair fortress, the implication that vanity can cause our downfall. Of course this story isn’t true, but it makes a great spook story!

Click “Next Page” for more of these spooky stories!