Some of the most well known images of the jazz era in the US were shot by the same photographer. You’ve seen his work on posters, album covers, and even stamps. These photographs embody an era and capture each performer’s musical style. And they came from an improbable photographer. 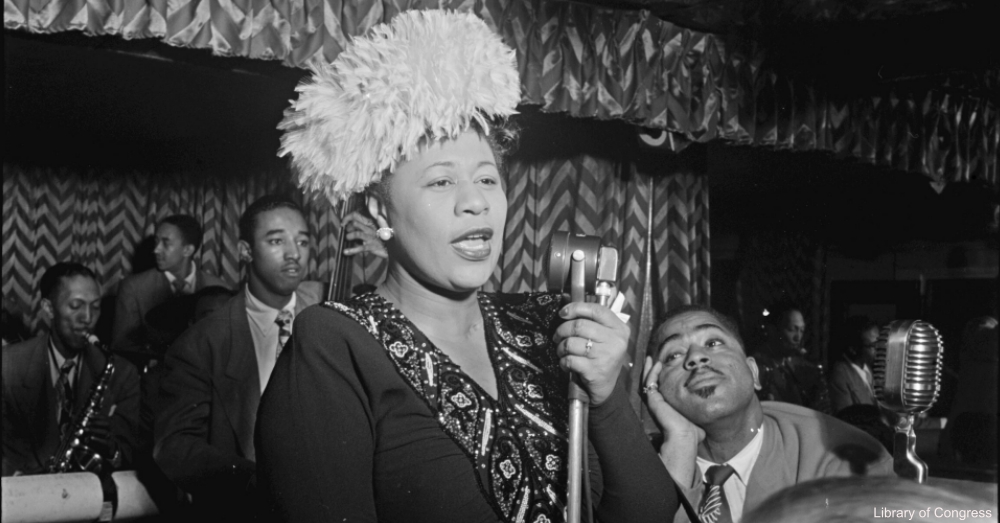 Born in 1917, the artist William P. Gottlieb graduated with a degree in economics. The summer before his senior year, Gottlieb developed an interest in jazz while stuck recuperating from an illness. During his last year at college he took work at the Washington Post and eventually began to write a jazz column. When the paper didn’t want to hire an additional photographer to take pictures for the columns, Gottlieb hocked some of his albums in order to buy a camera. He bought a Speed Graphic camera, which he used sparingly, taking only one or two shots of a musician during a performance since he was not paid for his images, only for his words. He came to work for the music magazines of the era (such as Downbeat) after his WWII service ended. 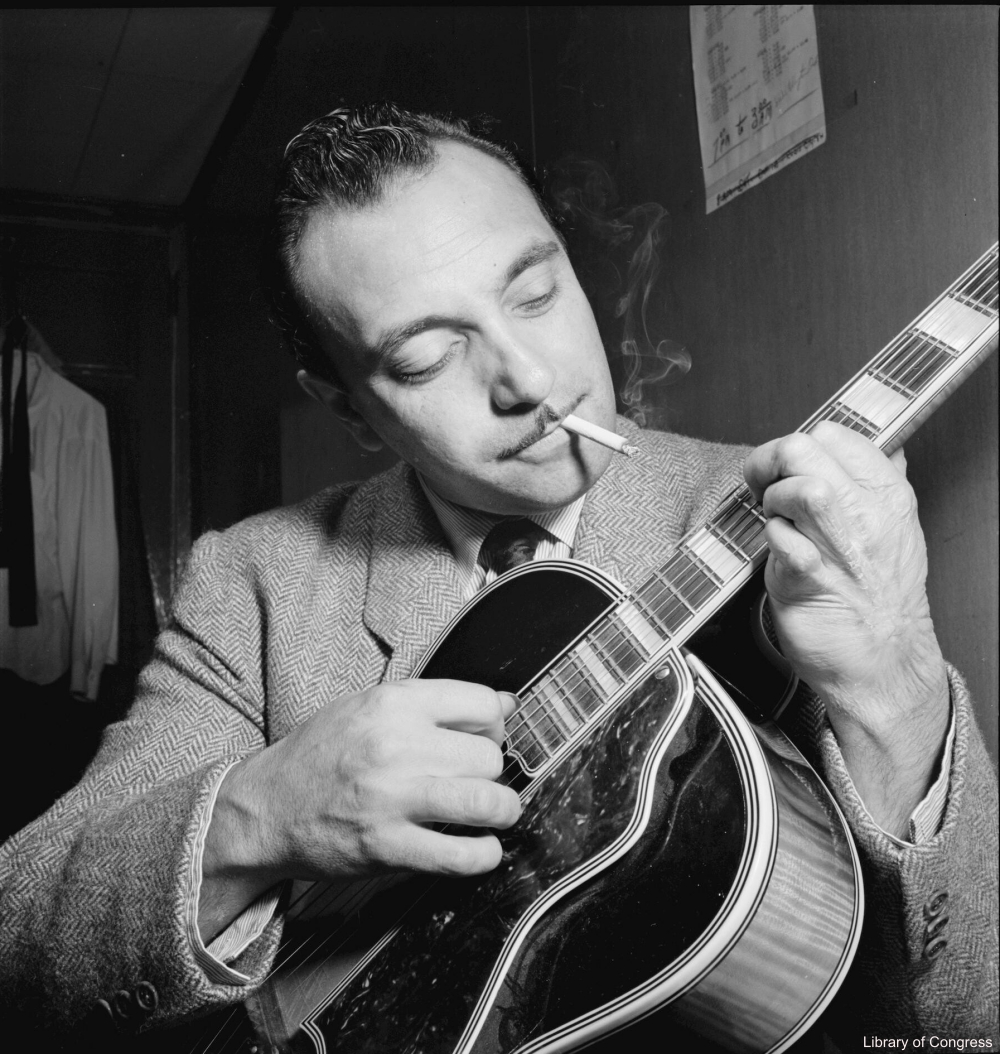 His carefully-chosen shots represent some of the most recognizable images of jazz culture and musicians of the era. He created a significant body of work from 1938 to 1948, capturing the greatest artists as think of them today. In particular, his shots of Billie Holliday and Ella Fitzgerald have become the quintessential images we think of for those performers. His work has been reproduced countless times in various mediums and, eventually, they were published in a volume several decades after the fact. 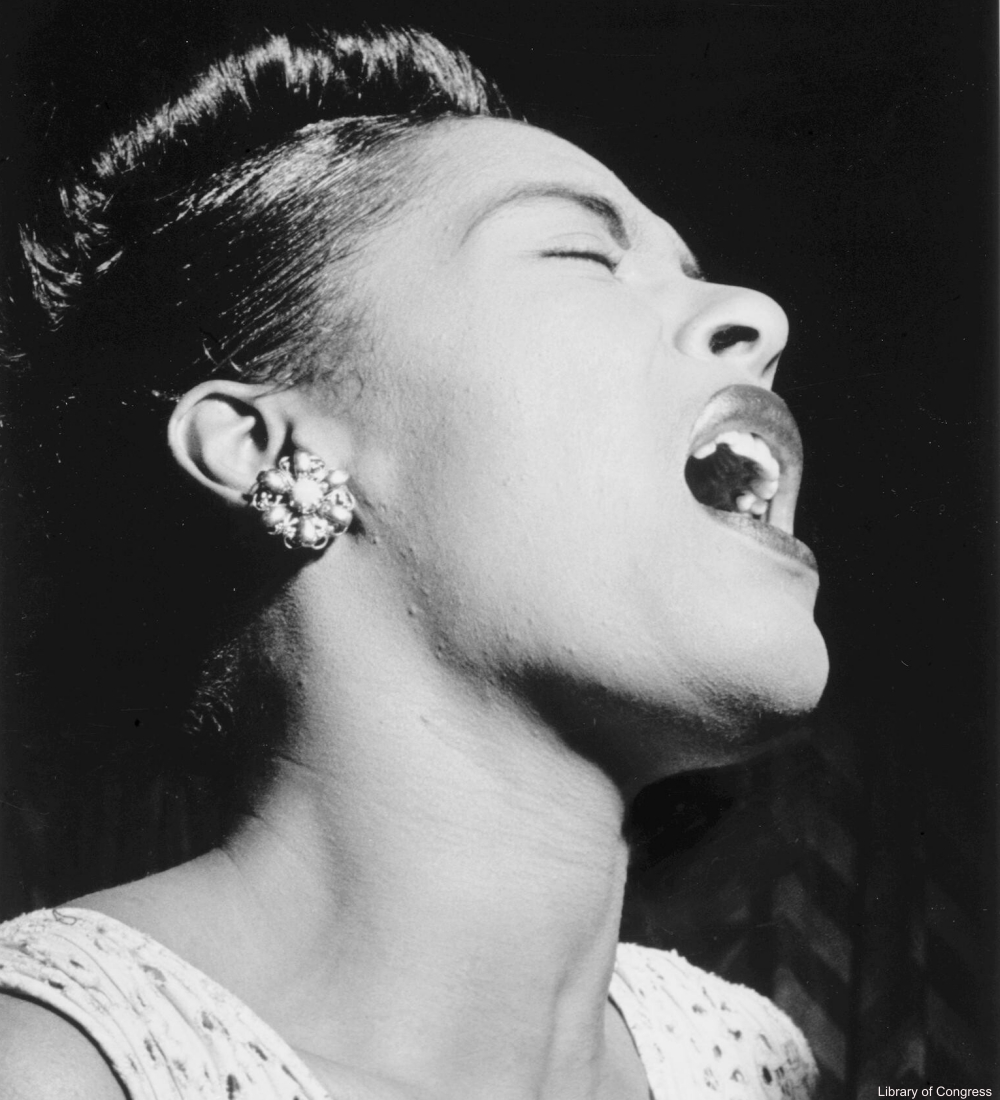 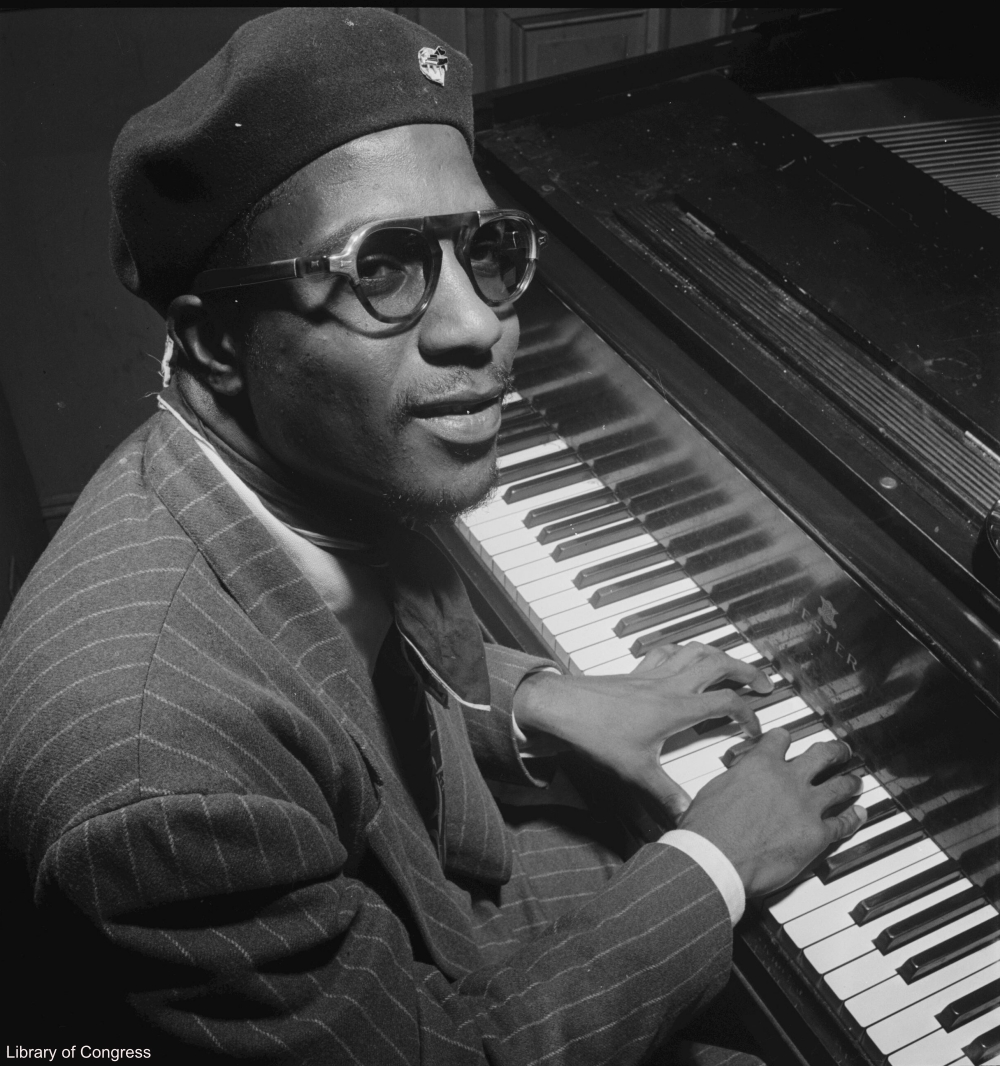 Gottlieb transitioned into shooting educational films and writing children’s books after his time documenting jazz artists. Though not forgotten by jazz and photography enthusiasts, his career took a turn which rendered his name less-prominent compared to his peers. From economics student to jazz scene expert to a producer of educational works, Gottlieb cemented the image of jazz in our minds. Some of the first images you ever saw of your favorite jazz musician may have been shot by him. I know mine were. 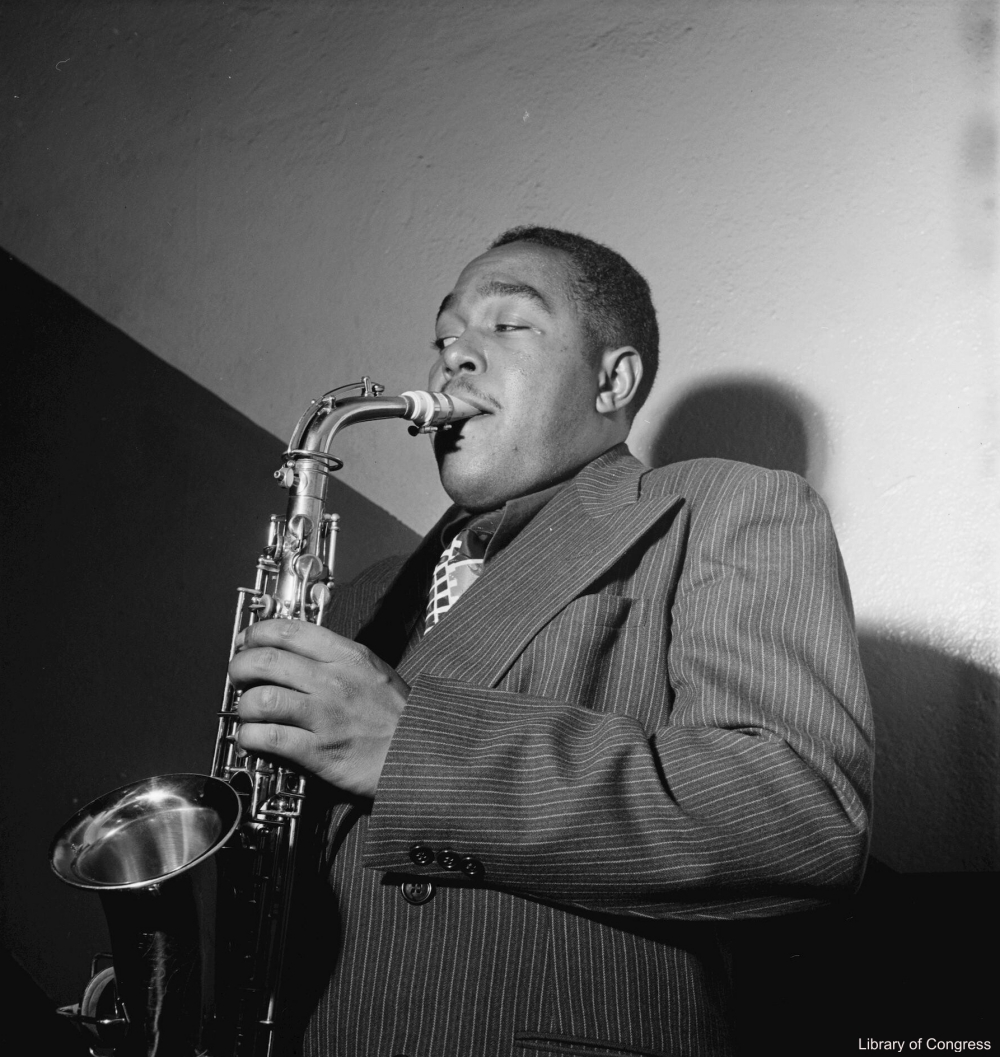