14 Stars Who Made Surprising Appearances On The Twilight Zone!

(appeared in “The Mirror”)

Peter Falk has played many memorable roles in The Princess Bride, Wings Of Desire, and as the cleverly inquisitive Detective Colombo. “One more thing…” He played a very convincing Central American dictator on TZ. 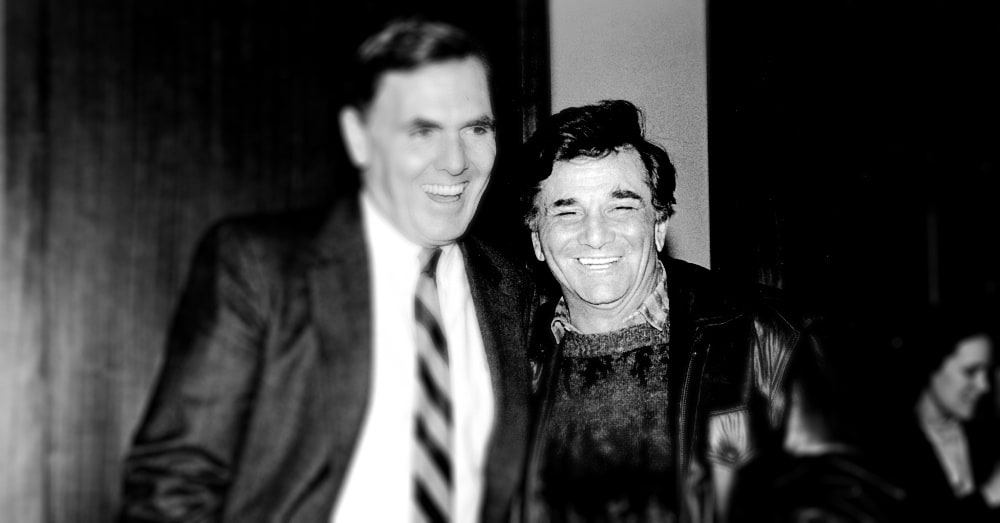 Dennis Hopper has played many nefarious characters. But his roles in Easy Rider, Blue Velvet, and Speed owe credit to his 1963 appearance as a Neo-Nazi on The Twilight Zone. He reminds us that evil never dies, it just changes shape.

(appeared in “Mr. Denton on Doomsday” and “The Jeopardy Room”)

Martin Landau appeared on one of three episodes of The Twilight Zone that didn’t include a supernatural element. That episode, called “The Jeopardy Room” features Landau as a former KGB commander. It seems almost ironic after one considers his role on Mission: Impossible came only a few years later…

Click on the NEXT PAGE button to see more!