7 Catchphrases And Classic Lines You Might Not Know Came From TV and Film!

You use an expression for years and then one day: you wonder where it came from and why it caught on. Some of our favorite TV shows and movies provided either the lines or the inspiration for phrases we use regularly. It’s always fun to think about the stars and lines that made history. And, some things just stick with you forever. But, there were a couple that we didn’t know before looking them up! Here are some of the best sayings from TV and film that have become part of our everyday speech.

7) What You See Is What You Get 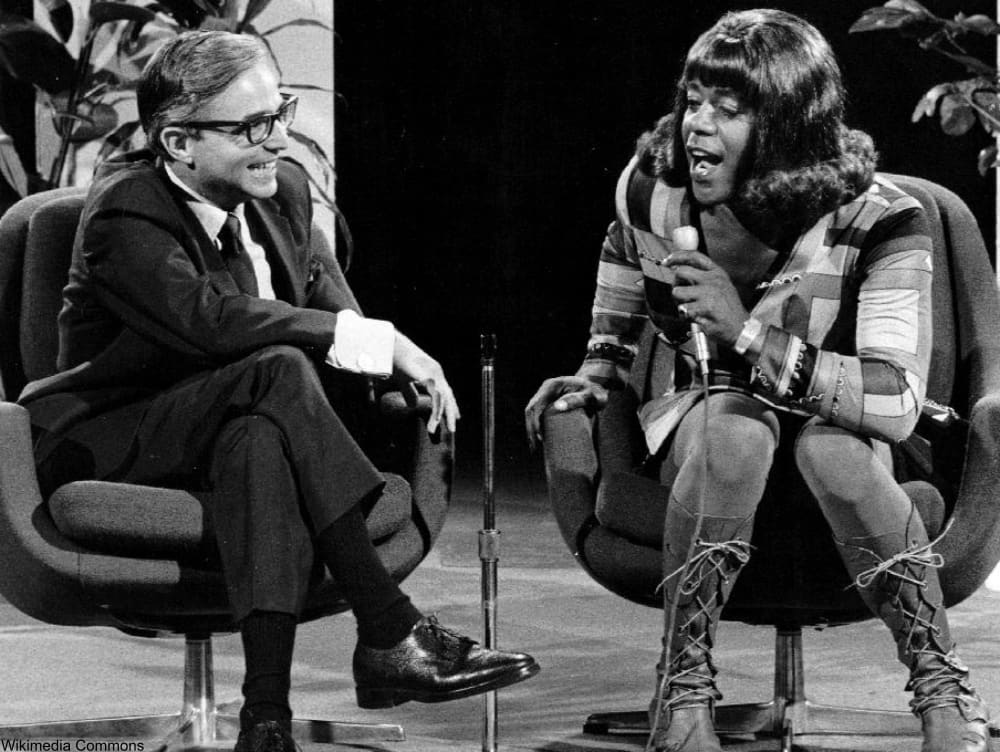 Having been around for some time as part of advertising slogans, this phrase truly became cemented in our culture after the hilarious character of Geraldine (played by Flip Wilson) would deliver this line with enthusiasm and attitude on Laugh-In. Geraldine was known for outrageous lines and for swatting away the hands of famous guest stars on the show. It really does sum up the whole idea of common sense, though, despite the fact Geraldine was anything but common!

6) Straight to the Moon!

This one always has us in stitches. The infamous line from The Honeymooners has been hilarious to nearly every generation since it aired in the 1950s. Jackie Gleason’s over-the-top delivery and knee-jerk reactions made him a hit with TV viewers for decades. This is still one of the most classic lines ever uttered on TV and is still a very simple way to tell someone what you think of them! 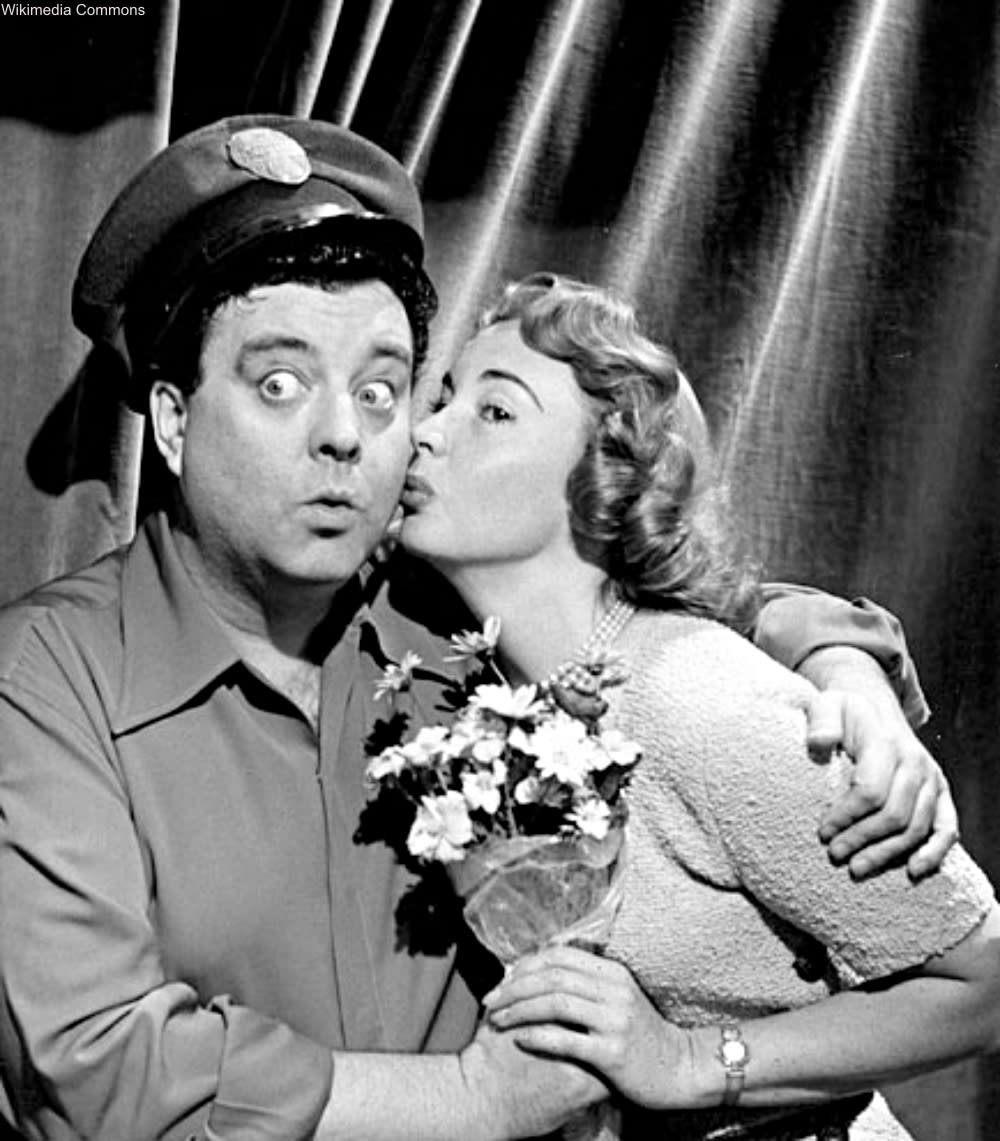