Every year in late summer and early fall, the fresh corn that’s harvested makes for delightful meals. But, the husks were once saved for a variety of uses. They could be woven to make a sort of dish scrubber, used as filling for mattresses, used as wrappers for steamed foods like pudding or tamales, and they could be soaked in water and made into dolls. In the days when most farming families had little to their names a fabric doll might have been out of reach (and certainly a china doll would have been out of the question). Resourceful mothers of the past reached for what they had on hand to make toys, often saving their precious fabric for mending or quilts. 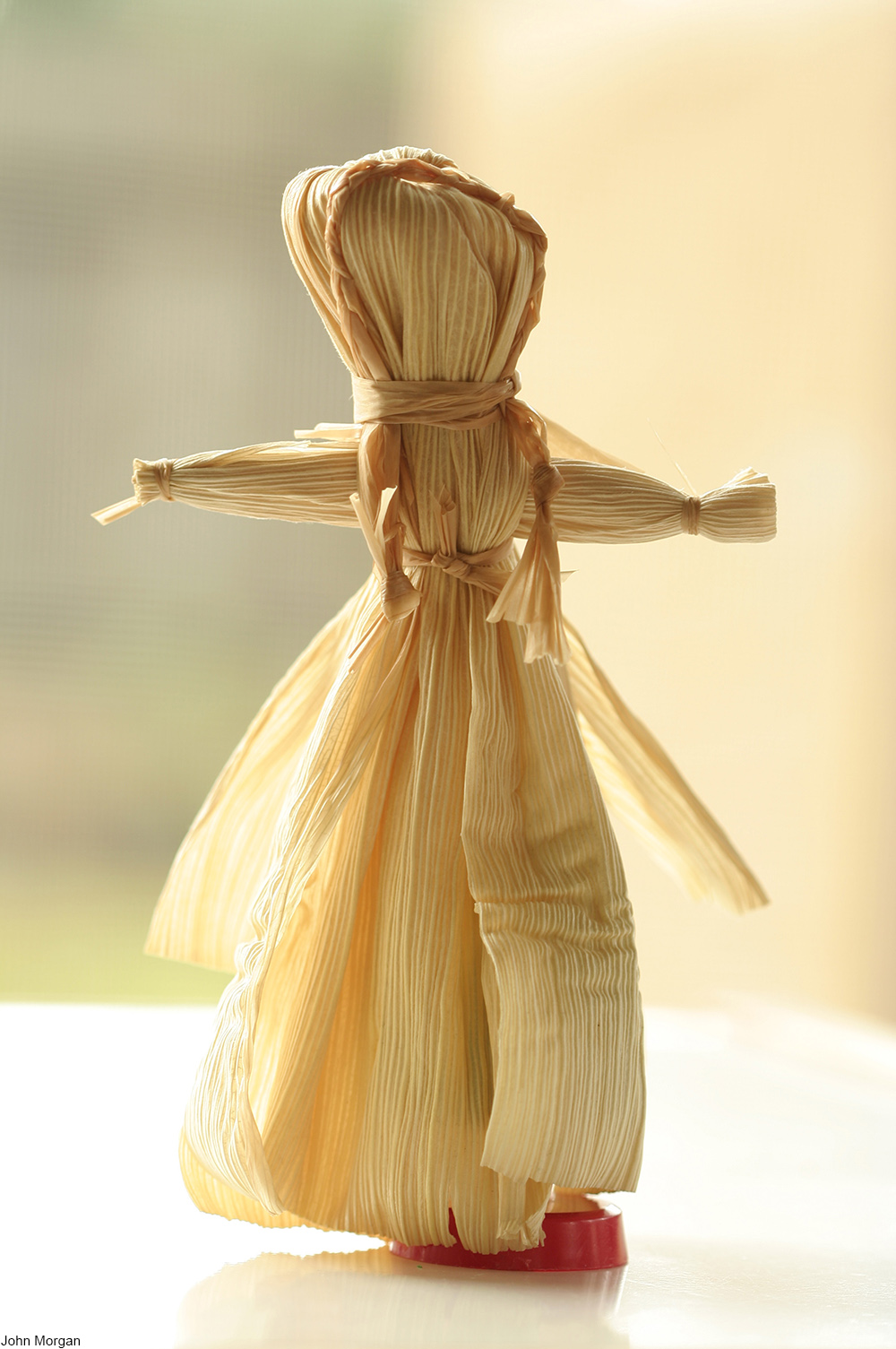 To make a corn husk doll dried corn husks are soaked for about 10 minutes and then dabbed with a towel. You need about 6-8 pieces for each doll. The bigger the husk pieces the better since they can always be torn smaller but are hard to piece together. Then the husks are folded to make a body and head.

Some directions call for twine or thread, but in the old days even this would have been seen as a waste. Instead the head, limbs, and waist were all tied off with long, thin strips of dampened husk that were tied extremely carefully. If done too roughly they will break quite easily, so this part can be very fiddly. It’s just one more aspect of the craft that gets easier with practice. 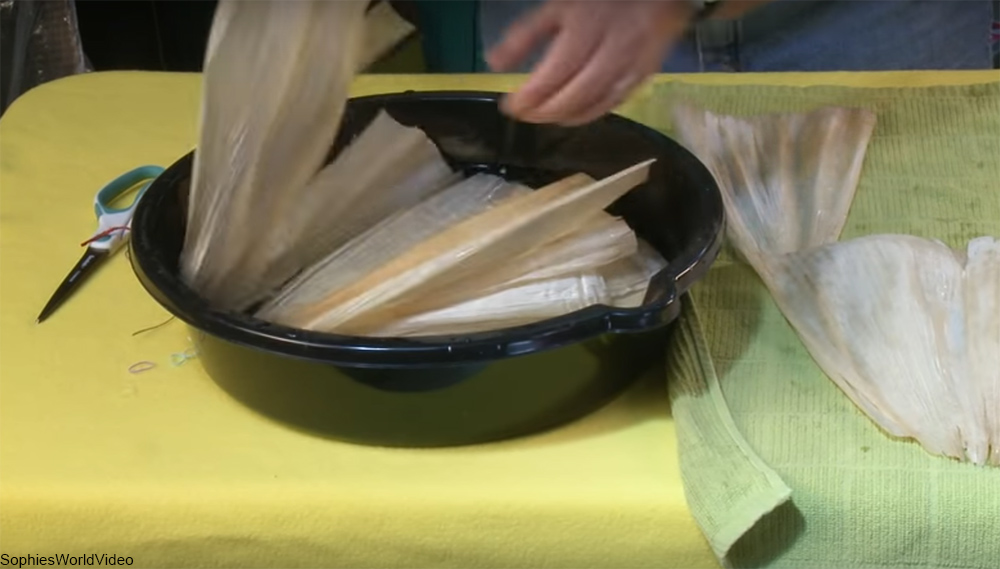 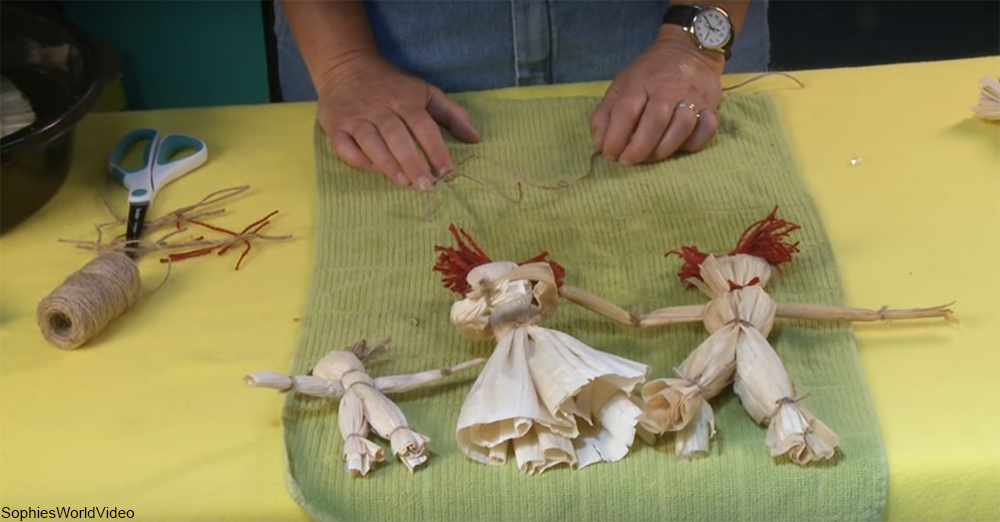 Next the husk clothes were made. Skirts were most certainly easier to make since you just drape them down over the legs and tie them up at the waist. Other items made of husk for the dolls could be bags, bonnets, or tools. A broom can easily be made from husk and a stick. Some corn husk doll designs use sticks for arms instead of husks. Other creative designs called for an acorn for the head. Sheep’s wool, horsehair, or dried cornsilk could be used for the hair, although braided husk was also a common hairstyle for the dolls.

Modern designs sometimes call for craft felt, which is a great way to add color and design without spending too much time sewing tiny clothing. 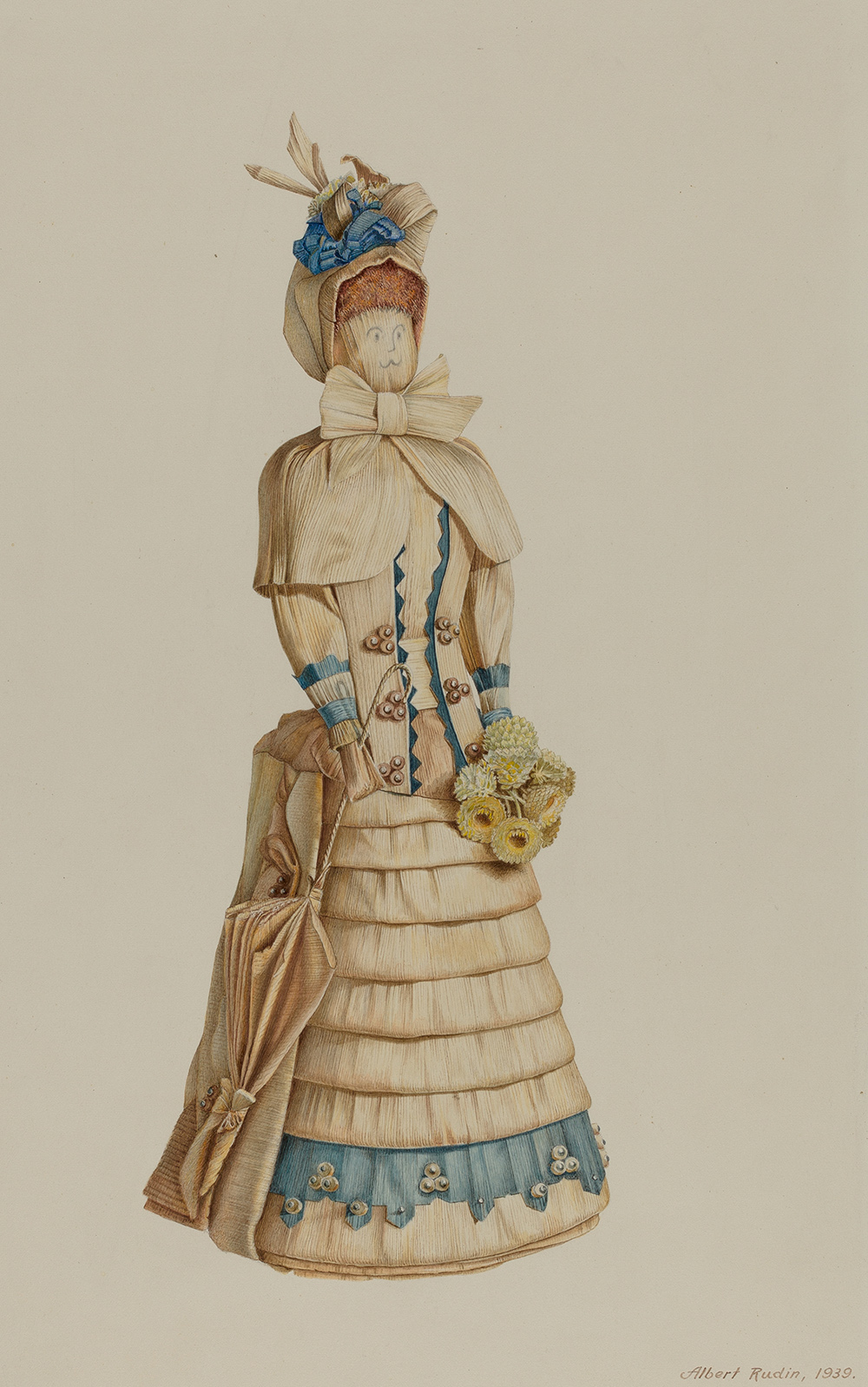 Via/ National Gallery of Art

A variety of designs are possible with this craft. With practice one could become skilled at making fairly elaborate designs and accessories like bustles or strips of “lace” made from husk. In the days before settlers took to raising corn, a farming skill that they learned from Native American, it was the Haudenosaunee people (known more commonly as Iroquois) that create corn husk dolls.

Traditionally these dolls had no faces in remembrance of a morality tale. One of the Three Sisters had made a very beautiful corn husk doll which later came to life. But, when she coaught her reflection she realized how pretty she was and began to act vain and mean. She was punished by the Great Spirit and he took her face away. To this day, many corn husk dolls have no face on them, as is customary. 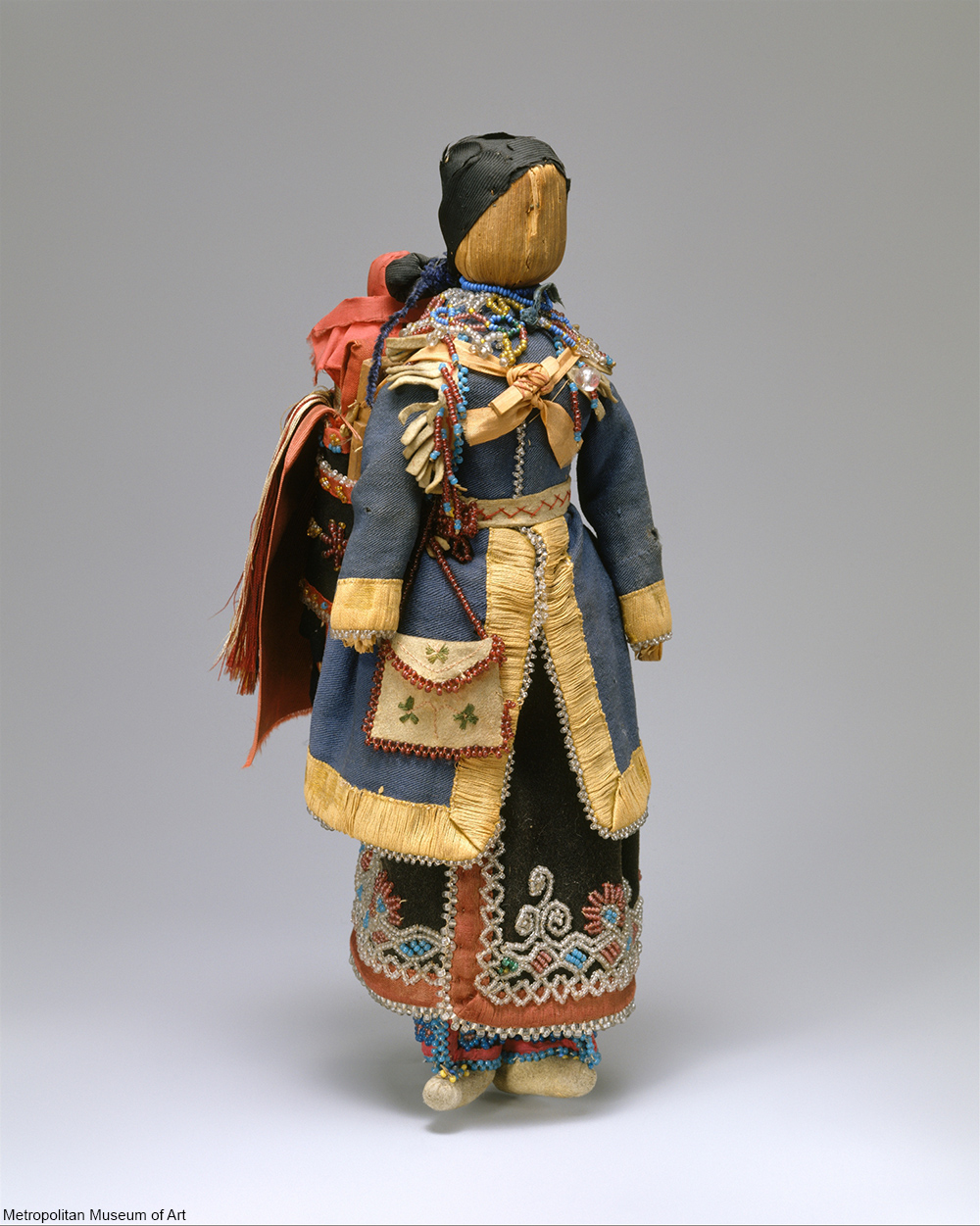 Pretty much any culture that now grows corn makes corn husk dolls, from Botswana to Hungary to Mexico. Corn husk dolls play an important part in Mexican crafts today, with brightly-dyed dancer dolls representing the culture of folklorico dancers and their extravagant dresses. 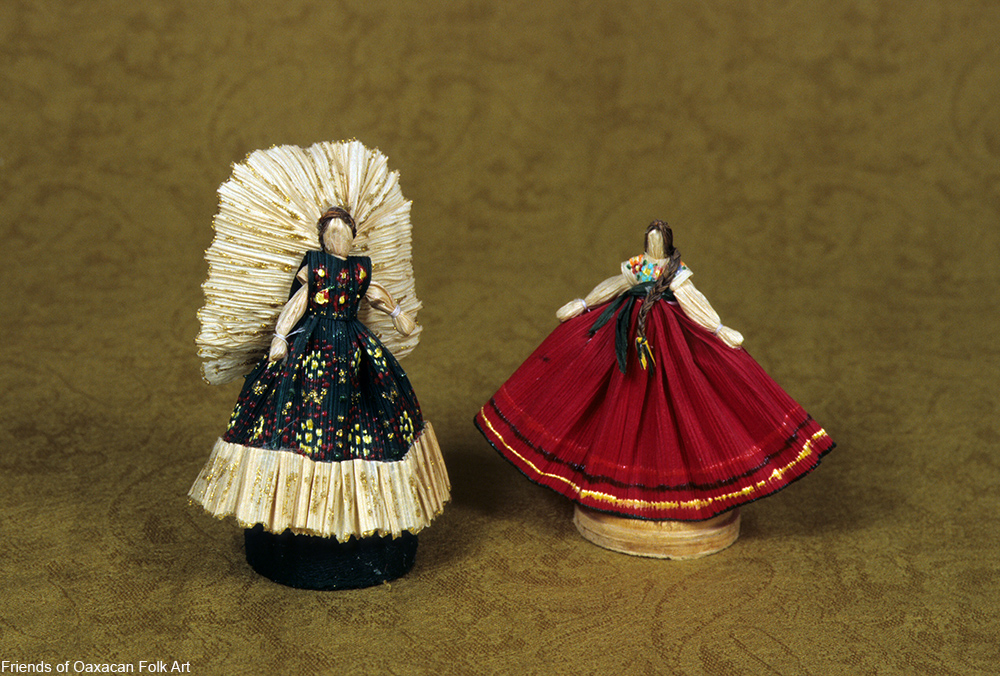 If you’re looking for a fun, inexpensive, and educational fall craft then traditional corn husk dolls might be just the ticket. Have a look at how to make them using store bought dried husks in the video below.