Mother and Child Skeletons Found at the Tower of London

The Tower of London has stood for nearly 1,000 years and during this long history it has been the site of many imprisonments and other punishments. The Tower once held the country’s most wanted criminals. However, there haven’t been any bodies found at the site since the 1970s. Now, the skeletons of a mother and child have been found on the premises and the reason their bones were found at the Tower makes a lot of sense. 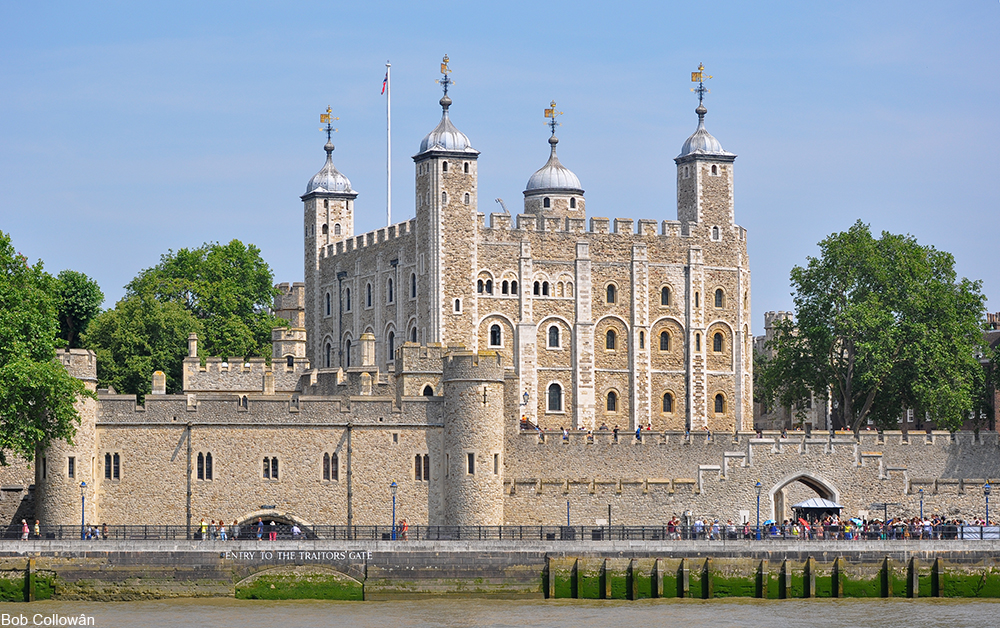 Aside from Anne Boleyn, wife of Henry VIII, the Tower of London also was once home to the Royal Mint, Office of Ordnance, as well as being a palatial residence for various royals. The Tower was also used as a prison from the 12th century until 1952, although only a few dozen executions took place at the tower itself over the years. Most of the executions took place on nearby Tower Hill.

Because of the storied history and advanced age of the Tower complex, which contains dozens of buildings over 12 acres, reinforcements to the structures as well as archaeological explorations have been made many times over the past decades.

Now, two skeletons have been found at the Chapel of St Peter ad Vincula in an exploratory archaeological dig to discover the historic boundaries of the chapel, as well as the burials which had taken place there over the past 950 years. The chapel has undergone many additions and changes over the centuries, raising questions of what the original perimeters of the building once were. 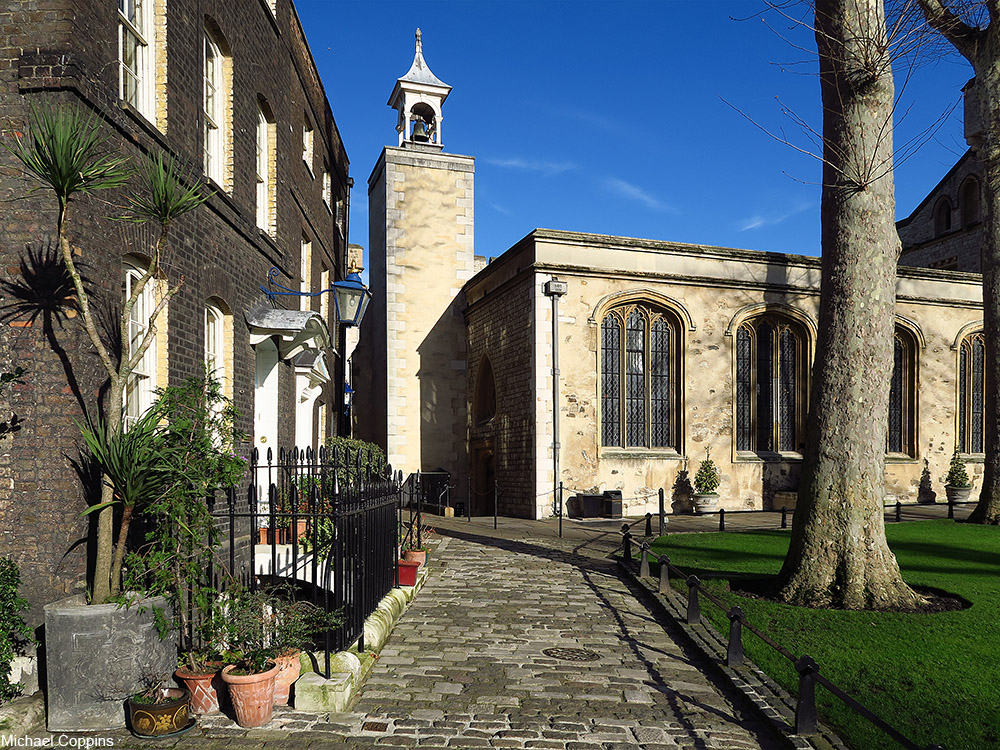 The remains were found just inside the entrance to the current chapel and located underneath an earlier incarnation of the chapel. The two were likely buried 1450 and 1550, aged 40 and 7 respectively, and were mother and daughter.

The mother and daughter were given Christian burials with their feet facing East as was customary at the time. The skeletons were found inside cut out sections of a previous chapel floor. It is believed that the two were not prisoners, but instead were part of the small army it took to keep the many buildings on site up and running. Further leading to the prognosis that they were from the laboring class- the two were not buried with possessions of any kind. 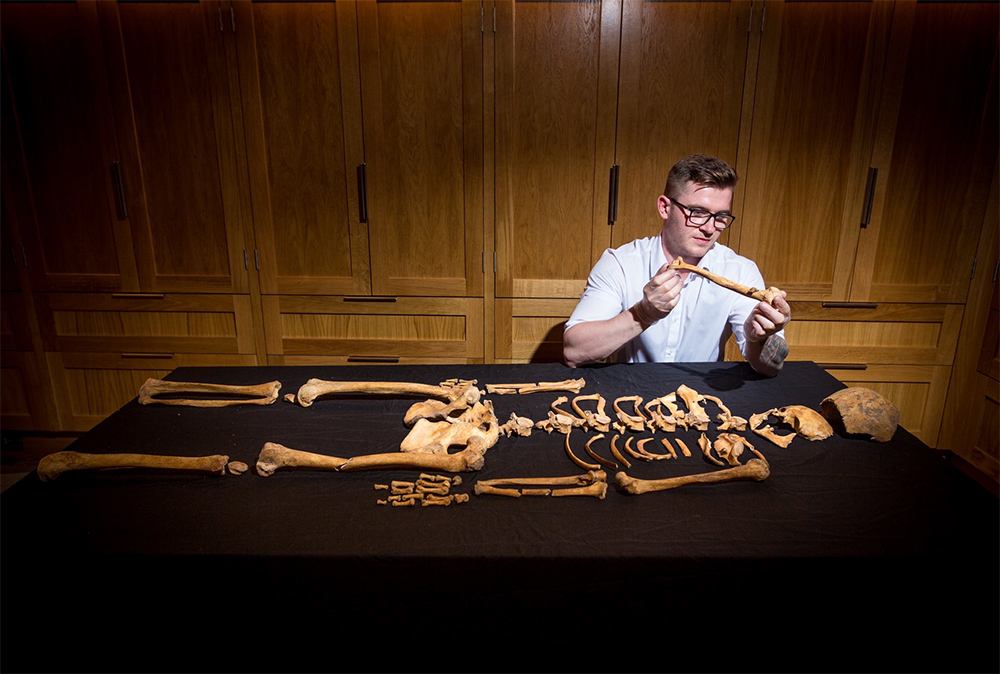 They are the first bones found at the complex to be examined by an osteoarchaeologist. There are no signs of violence in death, however the mother’s skeleton showed signs that she may have had chronic back pain as one might expect with a laborer or domestic worker. Both the mother and daughter skeletons showed signs of serious illness, another normality for the era in which they lived.

The findings related to these two skeletons now leads historians to believe that the chapel grounds were used not only for burying famous prisoners of the White Tower, but also those who lived and worked on site.

The burials were discovered in a process known as “trial trenching” in which exploratory trenches were dug starting in 2018. The dig was undertaken in order to ascertain if Historic Royal Palaces, the non-profit that oversees Her Majesty’s Royal Palace and Fortress of the Tower of London, could improve access to the chapel without disturbing the historical features of the property. The chapel was subject to many additions, rebuilds, and renovations over the past 500 years or so. 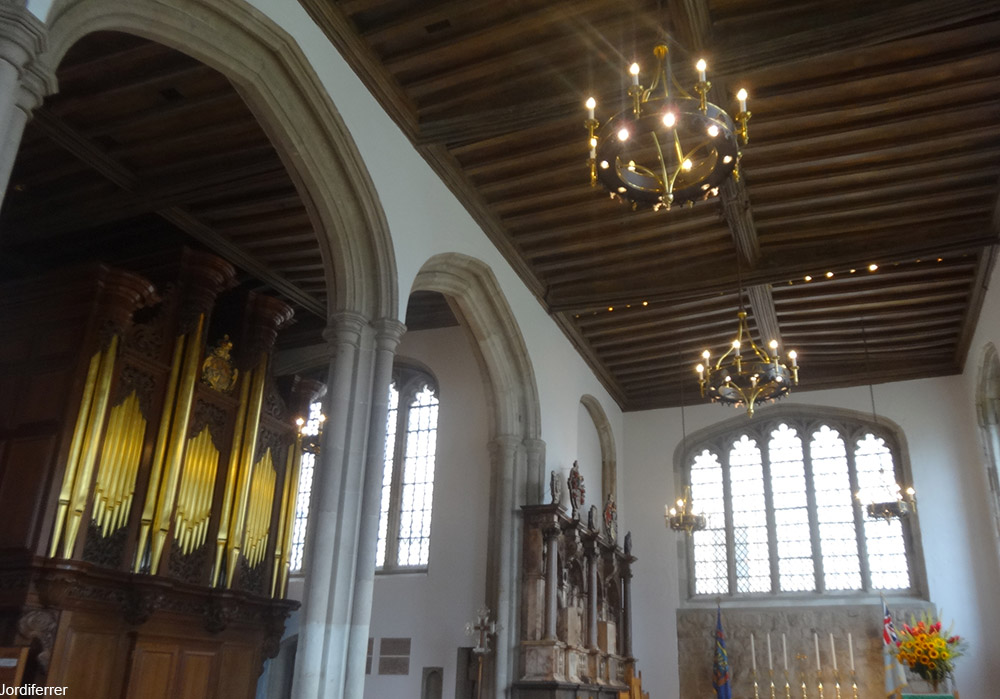 Inside the the Chapel of St Peter ad Vincula. Via/ Wiki Commons

The remains of mother and daughter have since been re-interred at the chapel, proceeded over in a formal ceremony by the Tower of London chaplain, the Reverend Canon Roger Hall.