10 Tough Old Jobs That We Used To Do By Hand!

Before machines did most of our work for us, there were a variety of tough manual jobs that were quite common. The labor movement had not gained speed, the weekend didn’t exist yet, and everything had to be done by hand. These demanding jobs were often given to the so-called “unskilled” workers (immigrants, children, laborers) and they were some of the grittiest, dirtiest jobs of the era. Most of these jobs no longer exist either because we don’t use these processes for materials or because we’ve found a way for machines to do the work for us. We’ve come a long way from the time when workers tended to the tiniest detail of manufacturing, machines, and travel. These tough old jobs were not for the weary! 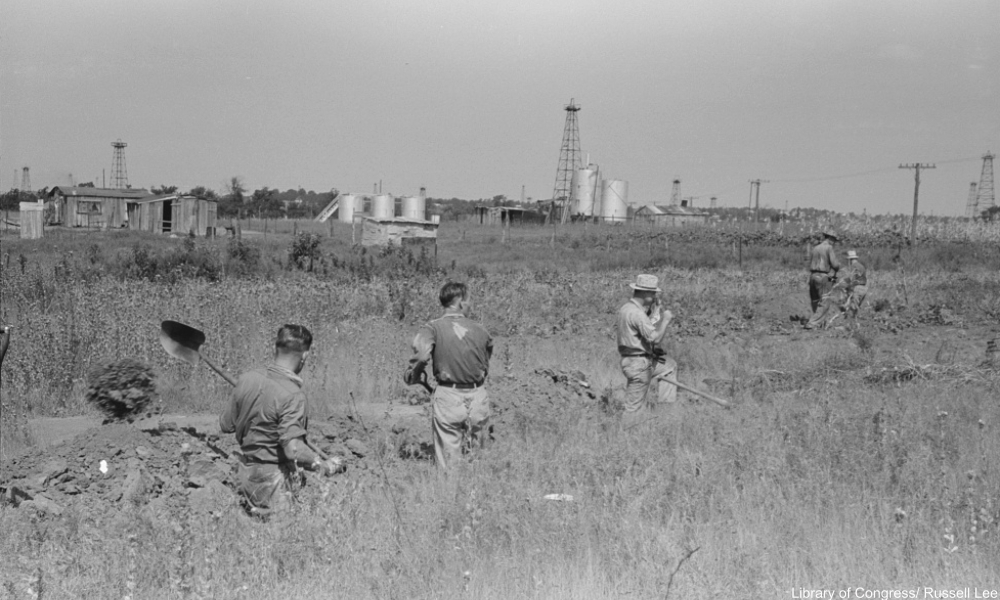 While steam (and later diesel) shovels did much of the hardest work, men were still needed to clear and shape what would become the hallows and ditches for canals, irrigation channels, pipes, and a host of other projects. Time was if you needed something dug, you just hired a crew of men to do it by hand. We still use manual labor for small projects, but for the most part we can use a machine to dig nearly anything these days. It wasn’t always easy after quittin’ time, either. Channeling out the Eerie Canal, workers were subjected to a variety of hardships including cramped living conditions and the perils of working with deep pits and explosives. 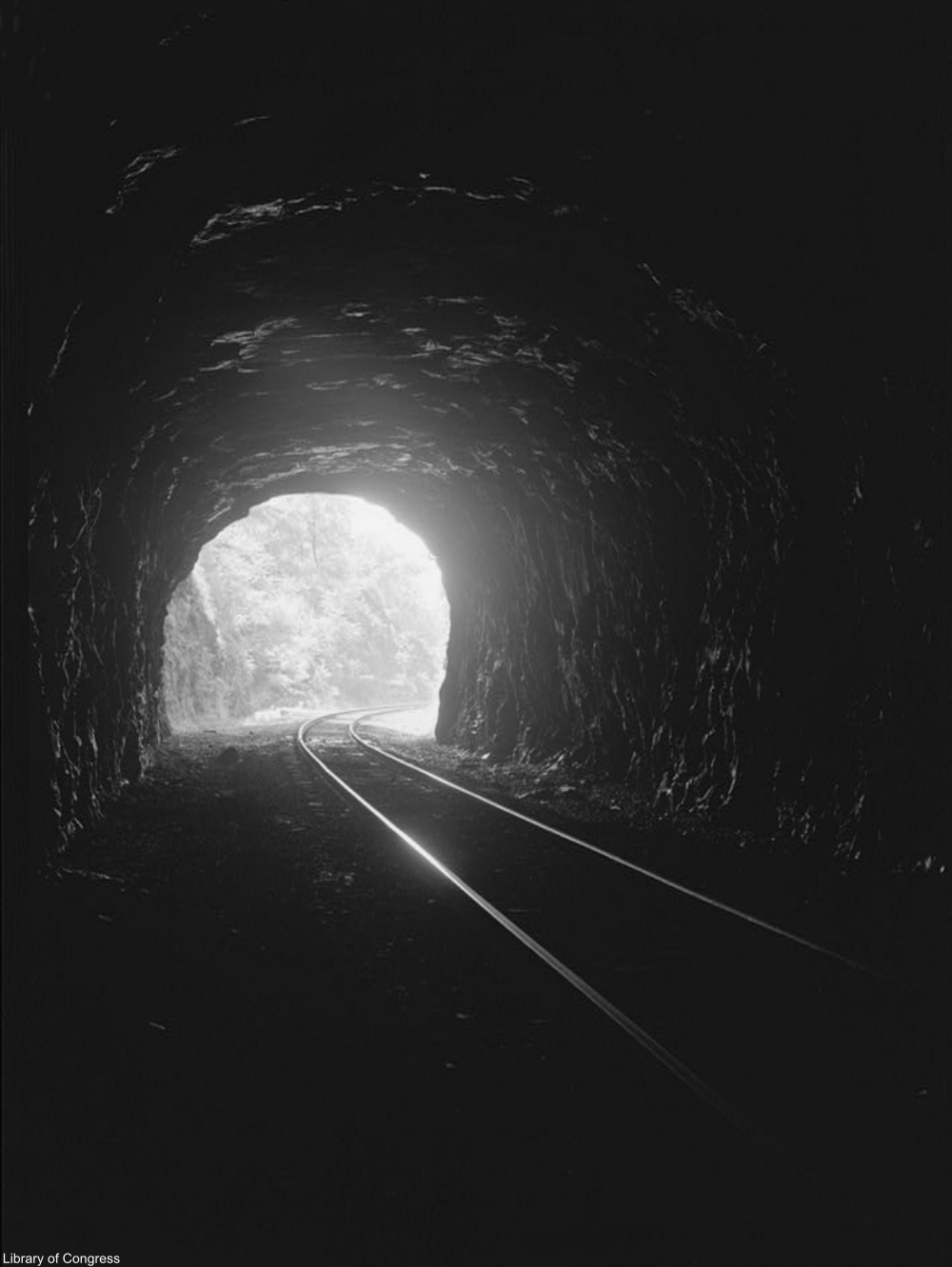 Hired to make sure the train tracks inside the tunnel were free of debris, the job of train tunnel watch man was structured differently in each railroad. Some worked in pairs while others had a shack outside the tunnel and worked alone. Some tunnels had gates and the watchman was responsible for opening them up. Another key part of the part was preventing collisions. Walking these long tunnels was a dangerous job and was not for the faint of heart! 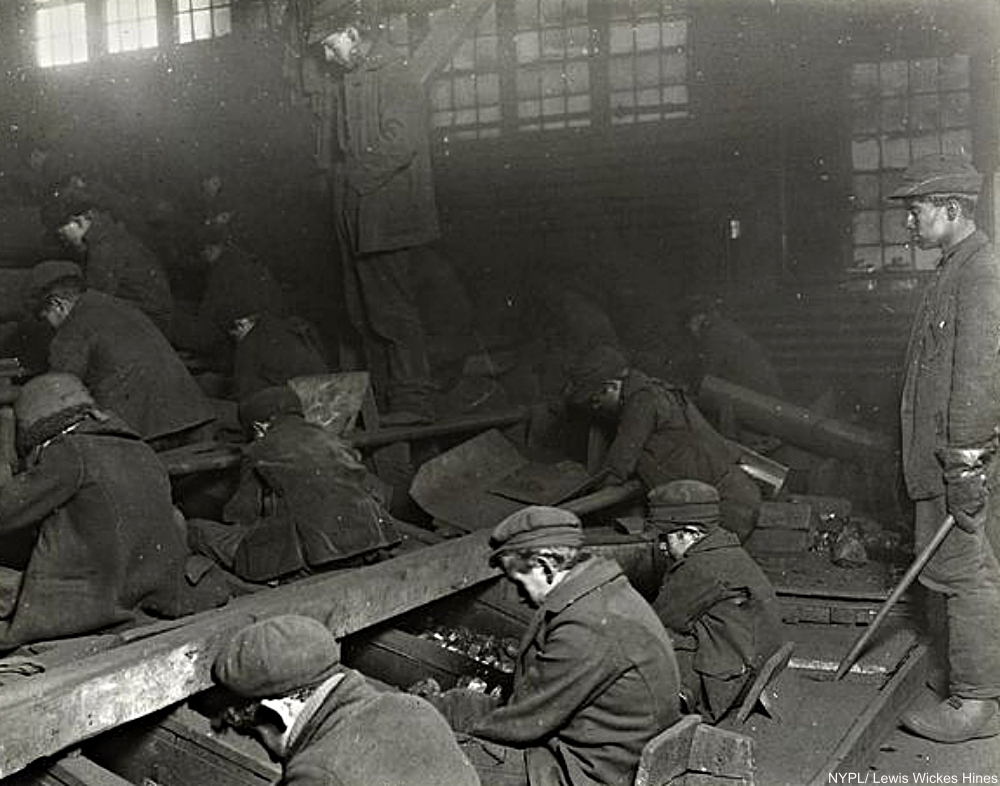 Specifically hired for their small hands, the child labor employment of young boys to sort coal was an unscrupulous practice. Often injured or cut from the coal shards and chutes, the job of breaker boy was one of the entry level jobs for those who would later become full-fledged miners (if they remained uninjured). The boys sorted out the rock and shale from the coal. Seen in the image is a prodder to keep them working even under duress. The caption on the back reads: “The coal dust is so thick that it penetrates every portion of their lungs.” 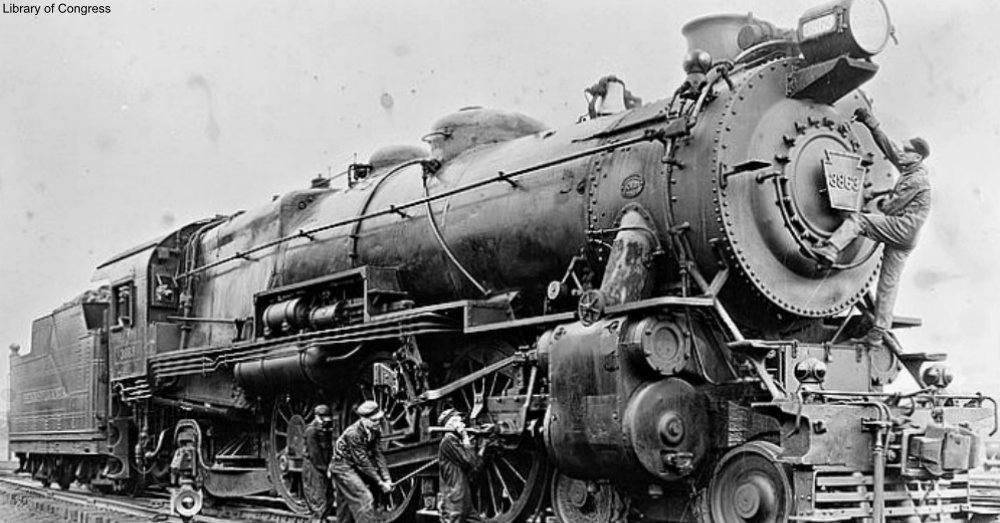 The hot and messy job of emptying the ash bins on coal-operated trains fell to the fire knocker. This dangerous job sometimes resulted in death or injury. Under-appreciated, this job was one of many unpleasant jobs necessary to keep the trains running. Without men like these, we would not have had the great expansion of goods, services, and travel across the country. 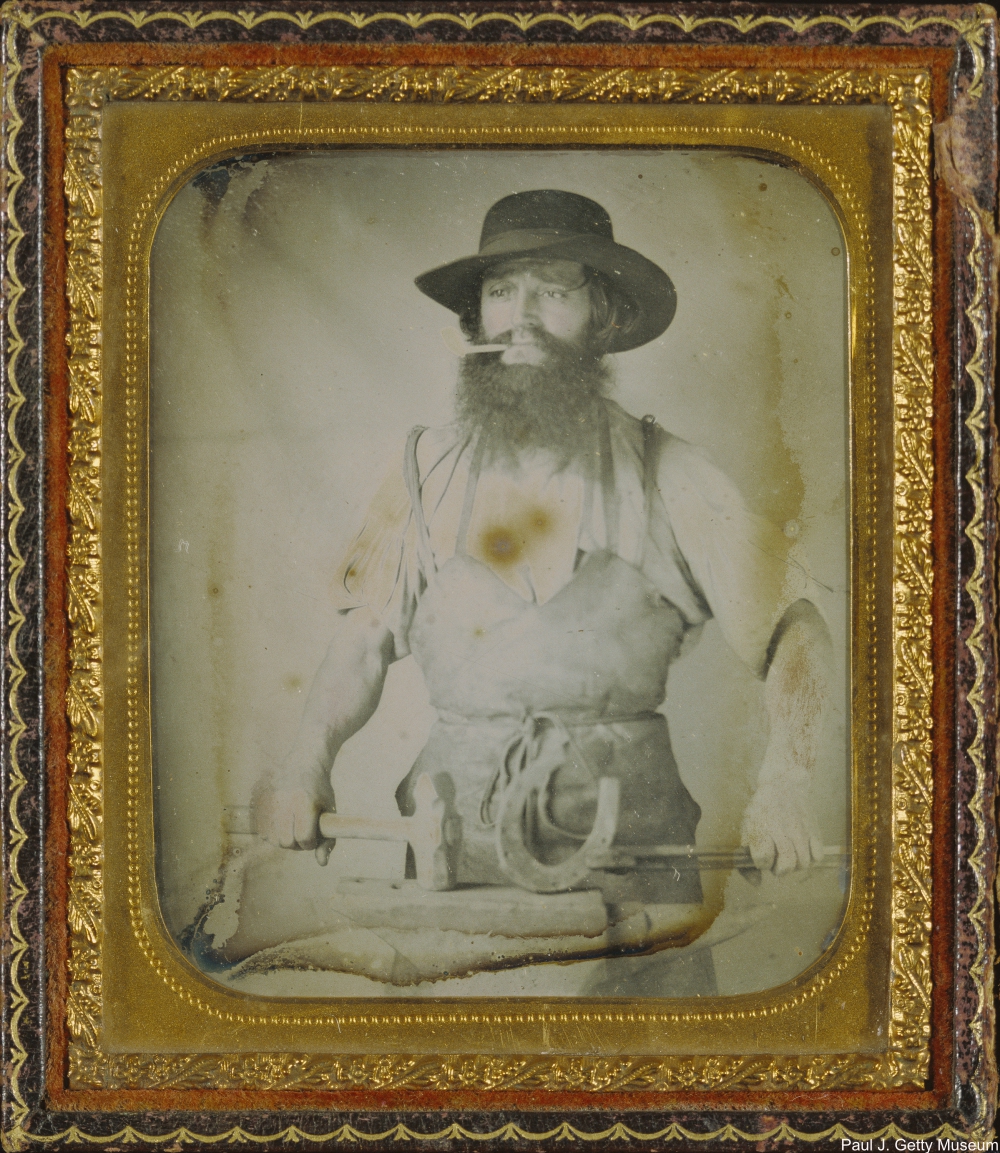 The ancient art of blacksmithing is still practiced by a scant few. But, there was time when the blacksmith played an integral part of any community or economy. Customers would go to a blacksmith to have all manner of things repaired or constructed: pots, pans, gates, levers, latches, handles, wheels, and of course, for making horseshoes. This vital skilled work was valued by those near and far. The gritty work was sweltering and dangerous, taking many years to properly learn. But, there was definite craft in each product and repair, with a particular style given to gate hinges and decorative items that was the unique invention of the smithy.

Click the “Next Page” button to see the rest of these tough old jobs!