One of the Funniest Men of His Generation Dies at 85: A Look at the Life of Tim Conway

Known to many as the Dentist, the Oldest Man, or simply Mr. Tudball, Tim Conway was an integral part of The Carol Burnett Show, for the last few seasons especially. Conway had been in declining health for many years and died on May, 14th, 2019, at thwe age of 85 from the disease Normal Pressure Hydrocephalus. This disease indicates a build-up fluid in the brain which can cause symptoms like those seen in Alzheimer’s Disease- unresponsiveness and dementia among may others. Conway had undergone brain surgery in 2018 to relieve the pressure, but sadly this was not enough to stop the disease. 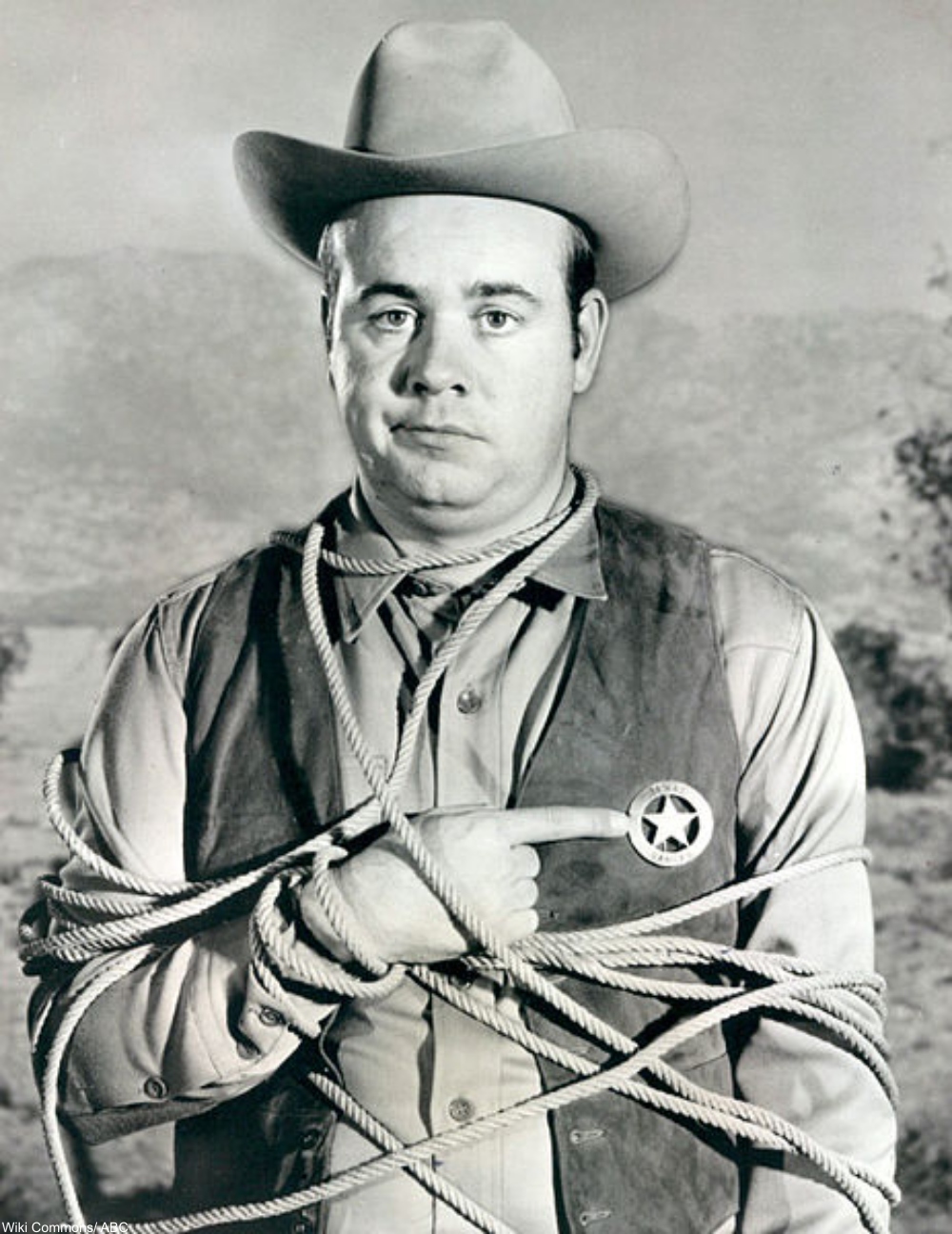 The actor was born Thomas Daniel Conway in 1933 in Ohio. After serving for 2 years in the U.S. Army. Conway got work at a local television station in Ohio writing comedy skits from 19858-1962. In 1961 a promotional tape of his material made it’s way to The Dick Van Dyke Show actress Rose Marie who took Conway under her wing. Soon, Conway had auditioned for a part on The Steve Allen Show and gotten it. The show already had a staffer named Tom Conway, so he began using the name “Tim.” So began Conway’s foray into national television. From 1962-1966 Conway played Ensign Charles Parker on the show McHale’s Navy, one of his more recognizable roles. 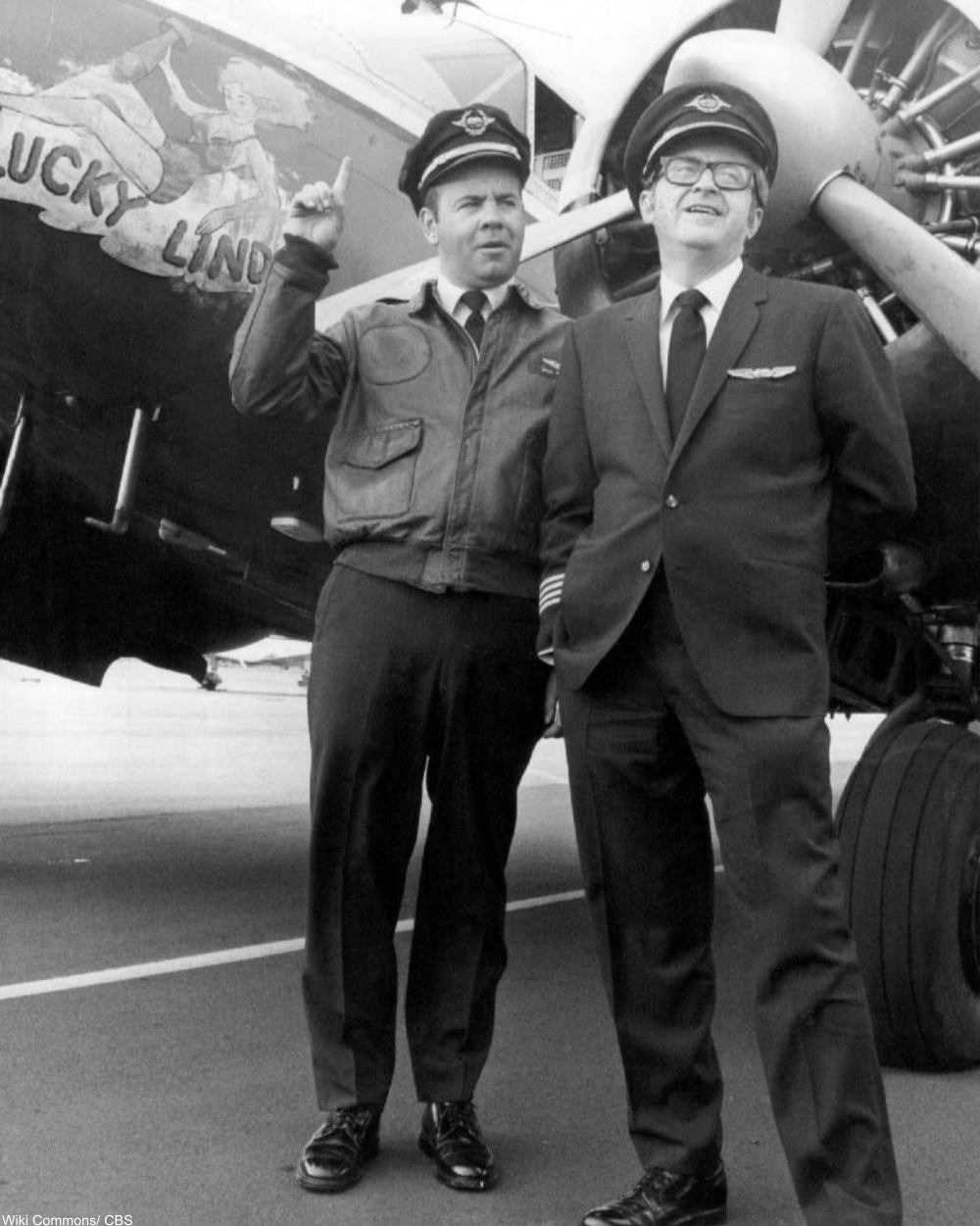 From there Conway had parts on Rowan & Martin’s Laugh-In, Rango, The Chevy Chase Show, as well as hosting 12 episodes of his own TV show in 1970, The Tim Conway Show. But, Conway’s most notable job by far was appearing on The Carol Burnett Show. While Conway appeared as a guest star on the show since the beginning, many people don’t realize that he wasn’t actually a cast member until 1975 when the show’s Lyle Waggoner left. 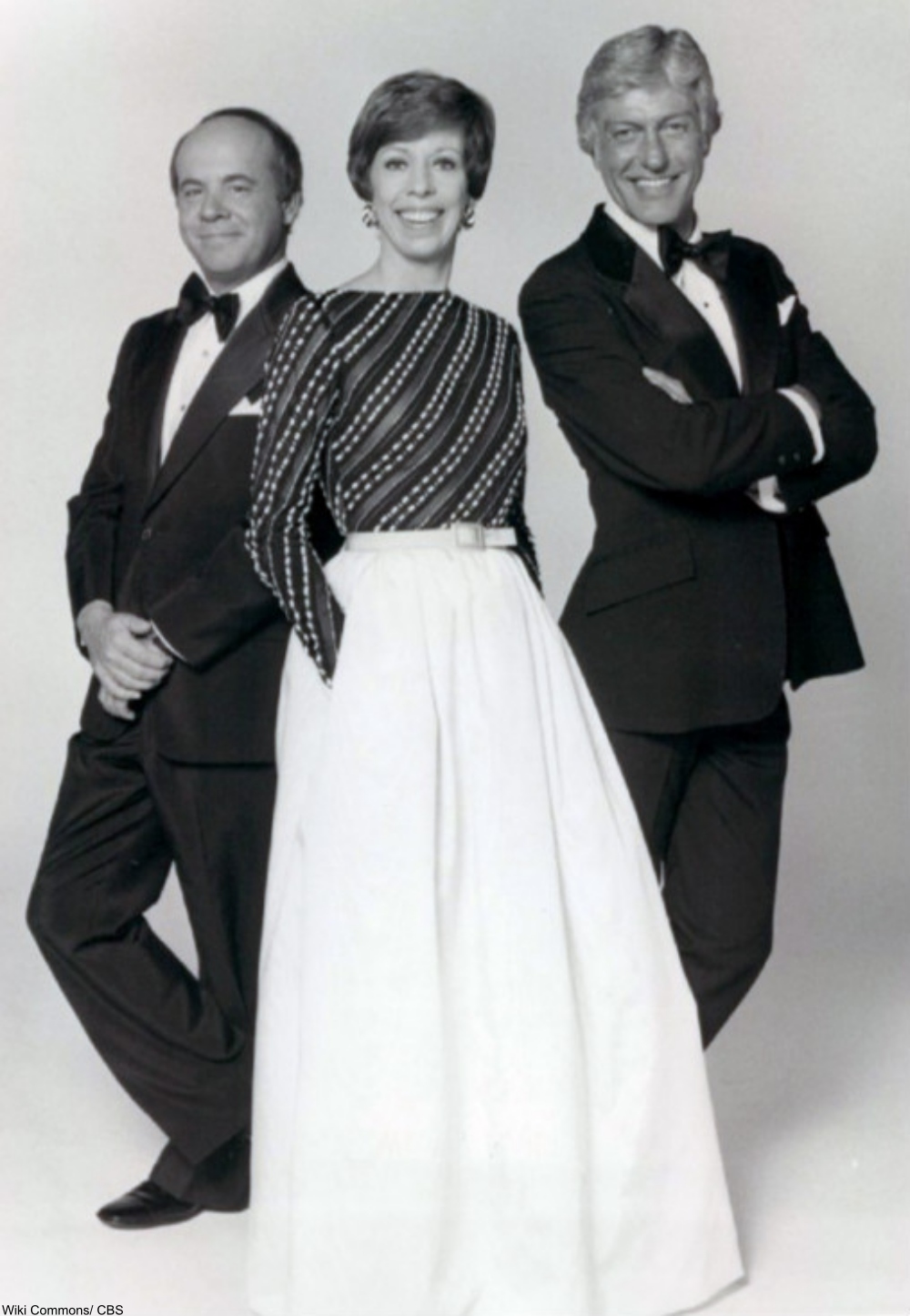 Conway’s biggest comedy goal on the show, which he seemed to achieve just about every dingle episode, was to make the other characters break character by cracking them up. Conway frequently ad libbed lines in aid of this goal and very often was the reason that the actors on set lost it. The best at avoiding this was Carol Burnett, but even she was not immune to Conway’s unassuming wit and quick thinking when it came to hilarious lines.

Tim Conway, I loved you! Thank you for many a Saturday night spent laughing HARD at your genius. #timconway. The true master of ROTFL. Love you too, @timconwayjr pic.twitter.com/hOTN0Aq8wO

Burnett claimed it was his mission to “destroy” costar Harvey Korman, and Conway claimed that in the famous “Dentist” sketch you can actually see Korman wetting his pants from laughter. His work on the show, both writing and acting, earned him four Emmy Awards.

One of the sweetest, funniest, most genuine men I’ve ever met. So glad @FitzFox5DC & I had the chance to interview #TimConway years ago…RIP Mr. Conway. Thank you for being a legend on & off-camera, for making us laugh like crazy & for giving us a day we’ll remember forever xoxo pic.twitter.com/QEic8lf17K

In the 1980s onward Conway starred in a series of shorts and bit parts as Dorf, a diminutive Swedish golfer. The effect of diminished height was achieved by Conway standing in a hole with fake shoes attached to his knees, which is why you never see his legs behind him as in so many other comedy skits of this nature.

Conway was married from 1961-1978 to Mary Ann Dalton, mother to six of his children. Conway remarried in 1986 and had one stepchild by his second marriage to Charlene Fusco. Conway his survived by all 7 children, two grandchildren, as well as his wife, Charlene. Conway continued acting until a few years ago, including a significant amount of voice acting (including Spongebob Squarepants). Conway won two more Emmy Awards for guest spots on Coach and 30 Rock before his health began to decline and he stopped acting altogether.

Conway’s daughter, Kelly, took her stepmother to court in 2018 as the two women battled for control over Conway’s medical decisions. While Kelly lost, she was again granted visiting rights with her father after a being denied visitation with her father. In the months leading up to his death, Conway was not verbal and was not able to take care of himself physically. 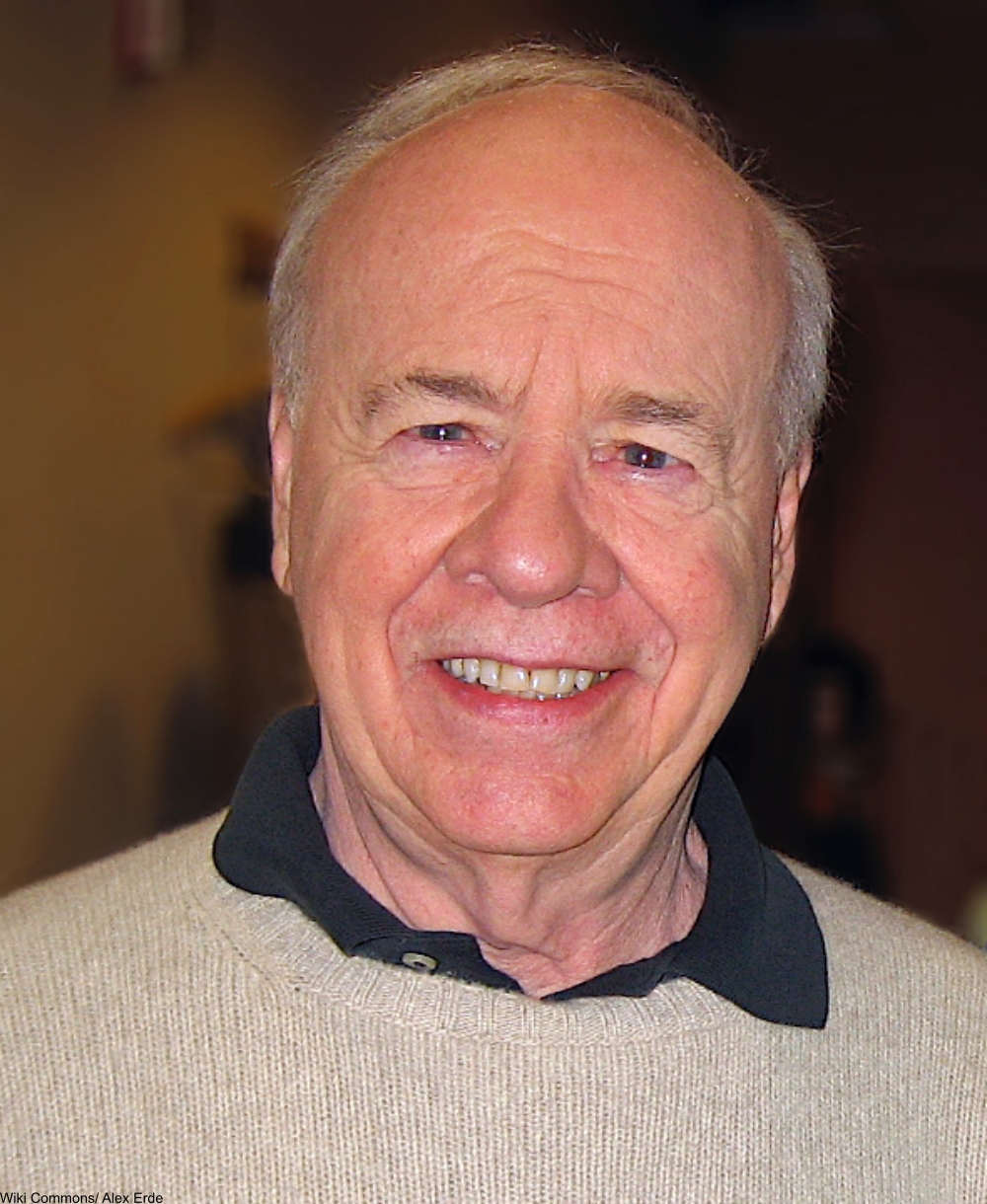 Carol Burnett spoke on his death saying that she was “heartbroken” over the loss and that “He was one in a million, not only as a brilliant comedian but as a loving human being. I cherish the times we had together both on the screen and off. He’ll be in my heart forever.”

Enjoy one of his most beloved characters, Mr. Tudball, in the video below.

10 classic shows that changed TV forever: Click “Next Page” below!