Every decade has its own foibles and idiosyncratic oddities. For kids who grew up in the ’80s and ’90s the new world of broad consumerism meant that a whole new range of products were available, often marketed directly to children and bypassing the adults. And then’s there the music, the clothes, and all the other things that were so of-the-times. Have a look at 11 things from the era that the youth today won’t understand at all. 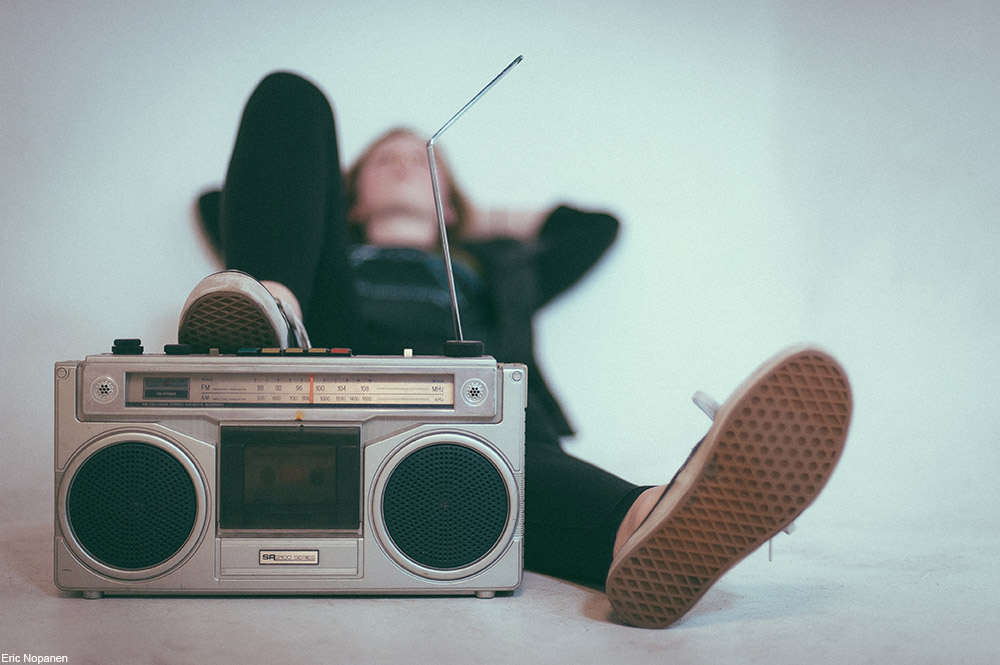 Columbia House was the most well-known, but there were many companies who got in on the action. The subscription service, which first offered records (then tapes, then CDs), only stopped sending you products if you asked them to within a limited time frame. They advertised 10 tapes for 1 penny and other deals which of course were far too good to be true. And, they often were advertised in full color ads in magazines which targeted teens and preteens, many of whom did not understand the restrictions in the fine print.

If you were a kid during this time and got taken, just know that it happened to a lot of kids. On the other hands, some savvy kids figured out the game and would collect the items only to later claim that a minor could not legally enter into a contract like a subscription service. 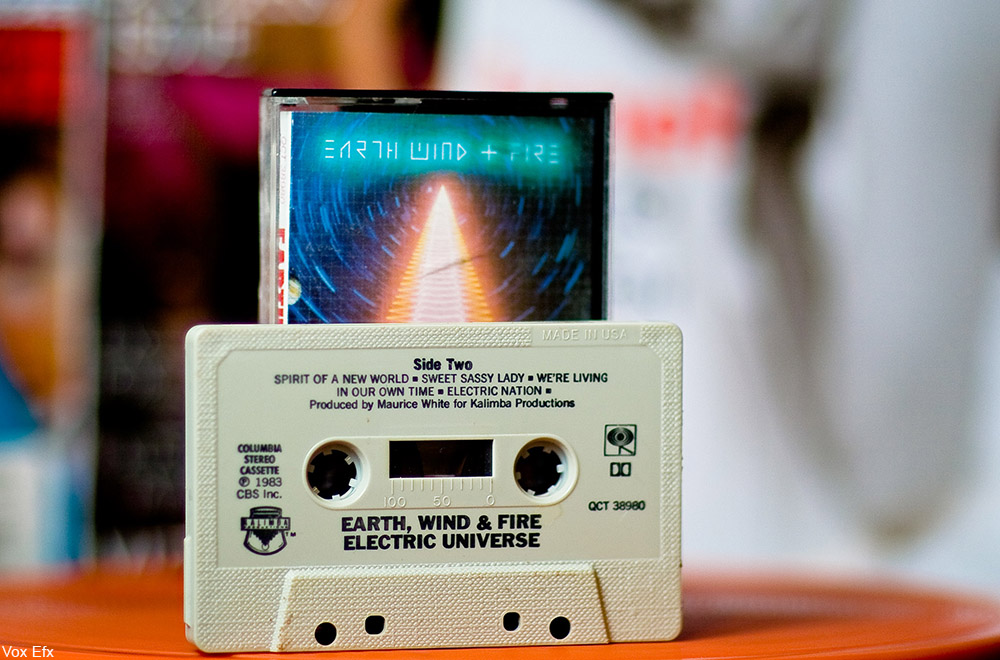 This magazine for kids was in print from the 1902 until 2012 – after years of steep decline. However, in the ’80s the publication was still going strong, with world events laid bare for children to read about. 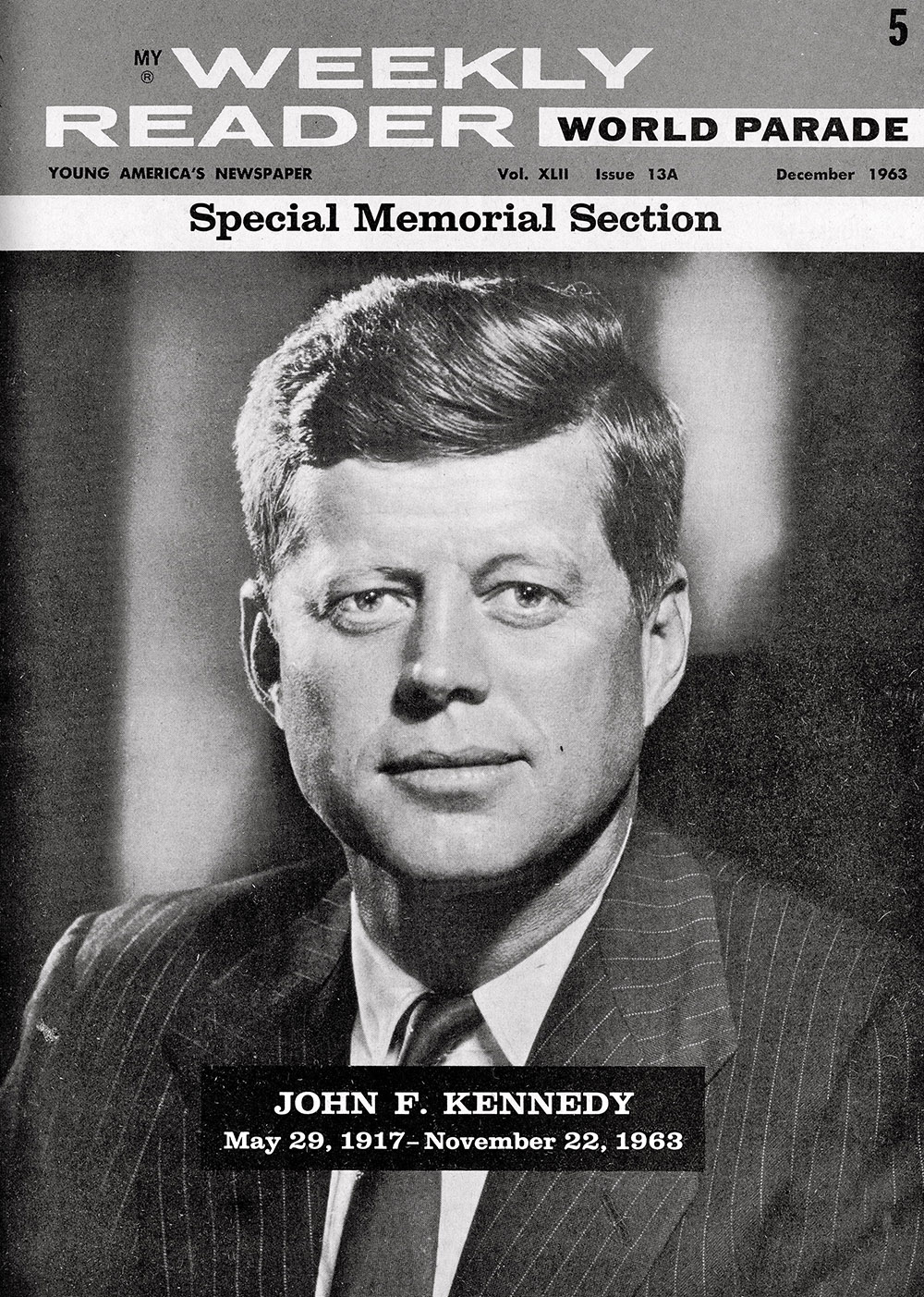 No one really knows where this doodle started. Some say it stood for surfer culture in the 1960s. Others say it was a take on the infinity symbol. One things is for sure, though. Kids all over for decades thought they were the coolest for drawing the Cool S and various subcultures claimed it was theirs. But, it’s definitely not a company logo and we certainly don’t know how it got started. All we know is that every kid tried (and failed) to doodle this symbol many times. And no, it’s not a Superman or Stussy logo. 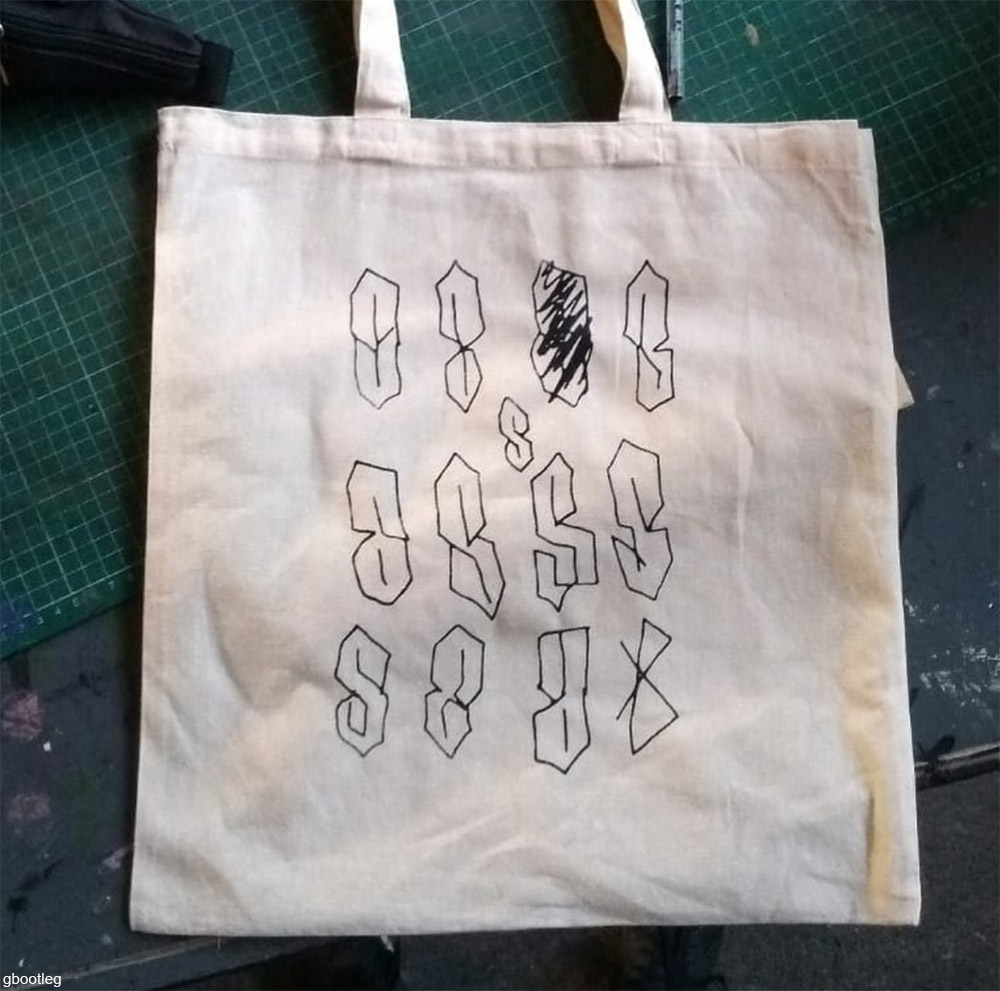 There was something about lip gloss that came in a roll-on applicator that just projected coolness. There a few companies making this type of lip gloss again now, so we shall see if kids these days love it as much as we did growing up. 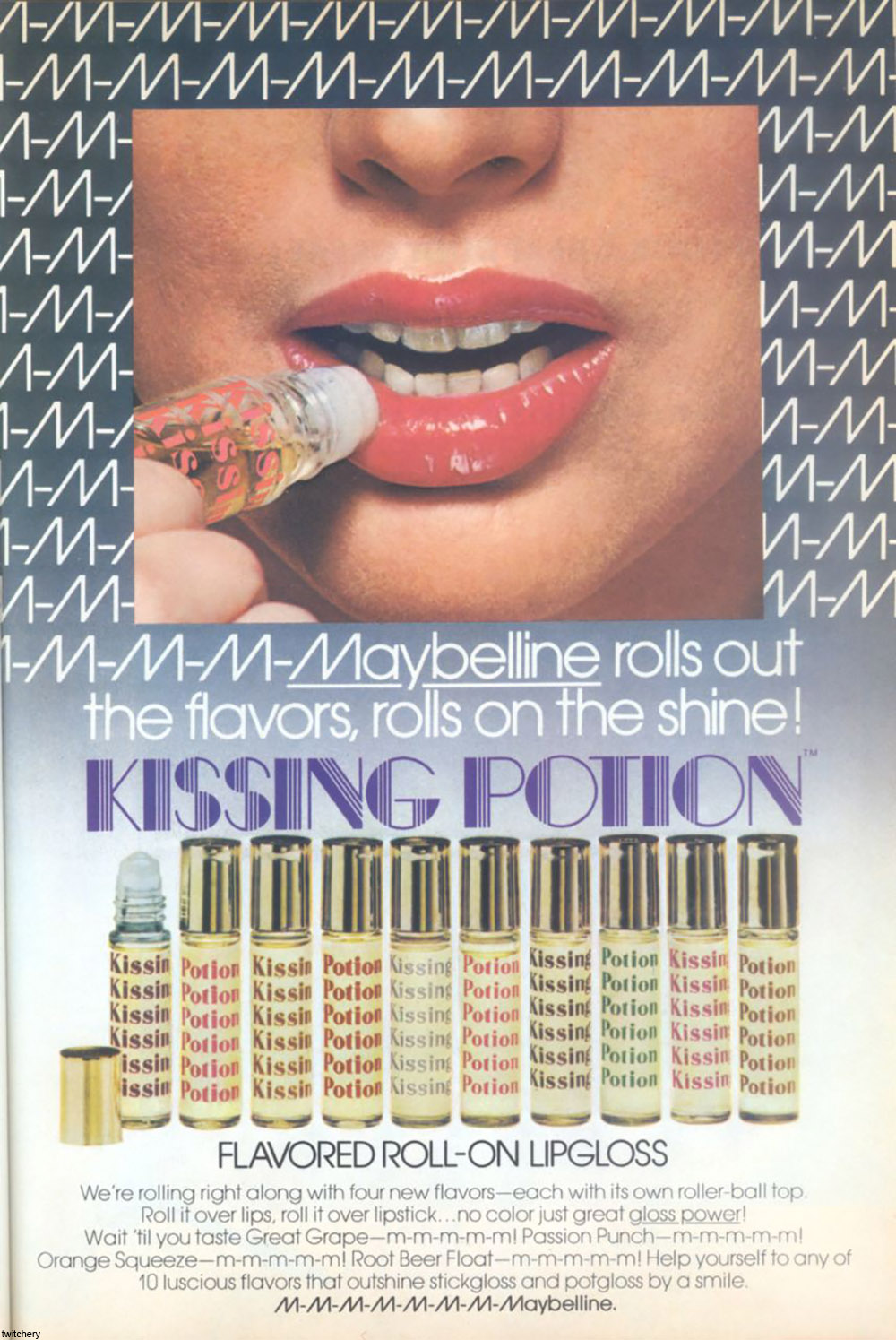 7) Pants with the Wrap Around Thingy

These were beyond regular Hammer pants because they had “wings” at the hip which could then be buttoned in front for a very…unique look. 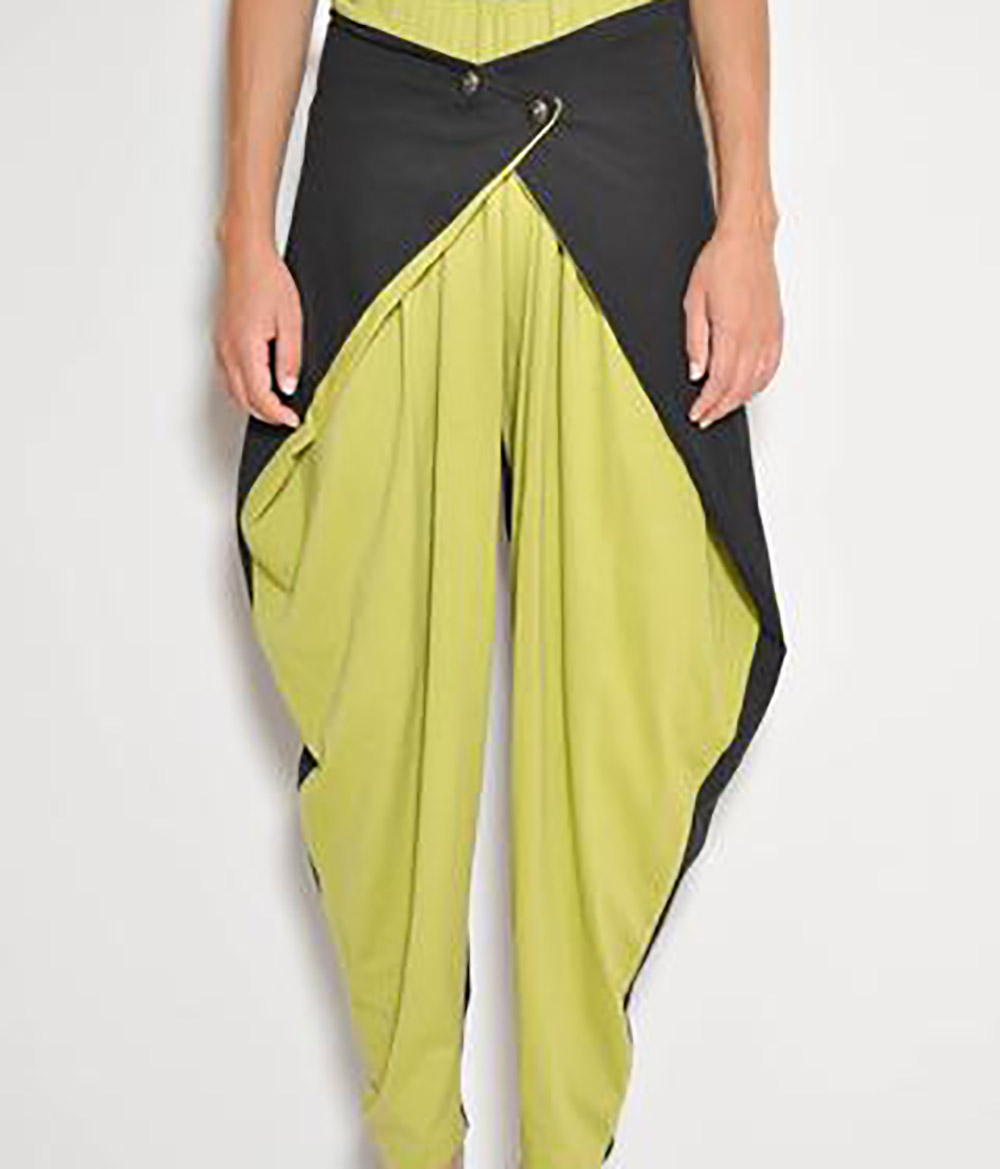 6) Getting Actual Toys in the Cereal Box

From color-changing dinosaurs to glow-in-the-dark figurines to toy water pistols, the bottom of the cereal box held some treasures long ago. No, it seems if there’s a toy to be had then it requires sending in bar codes and paying for shipping. 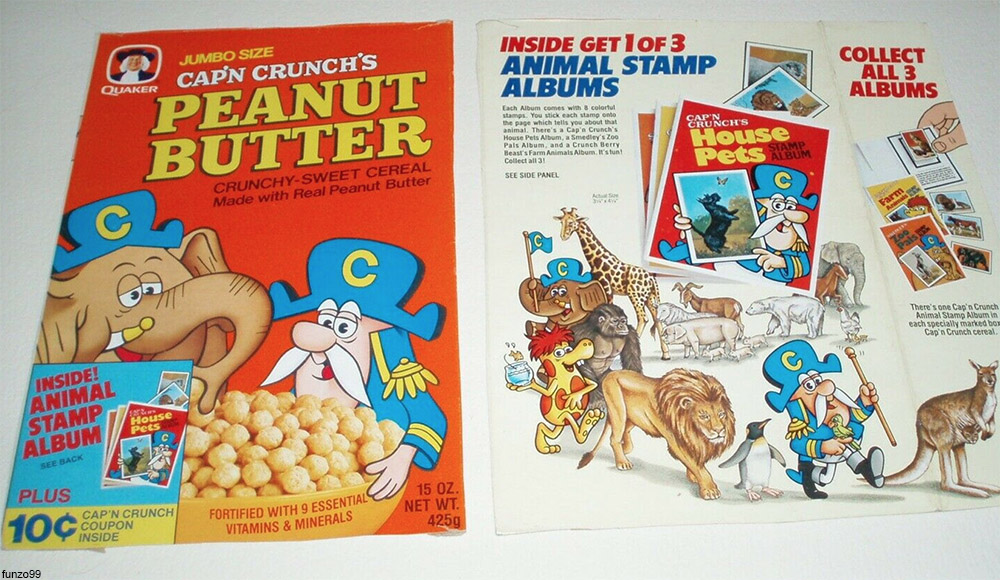 5) Recording Songs on Tape from the Radio

In the days when tapes were the latest and greatest thing, recording songs off the radio was a primo skill, though hard to do effectively. 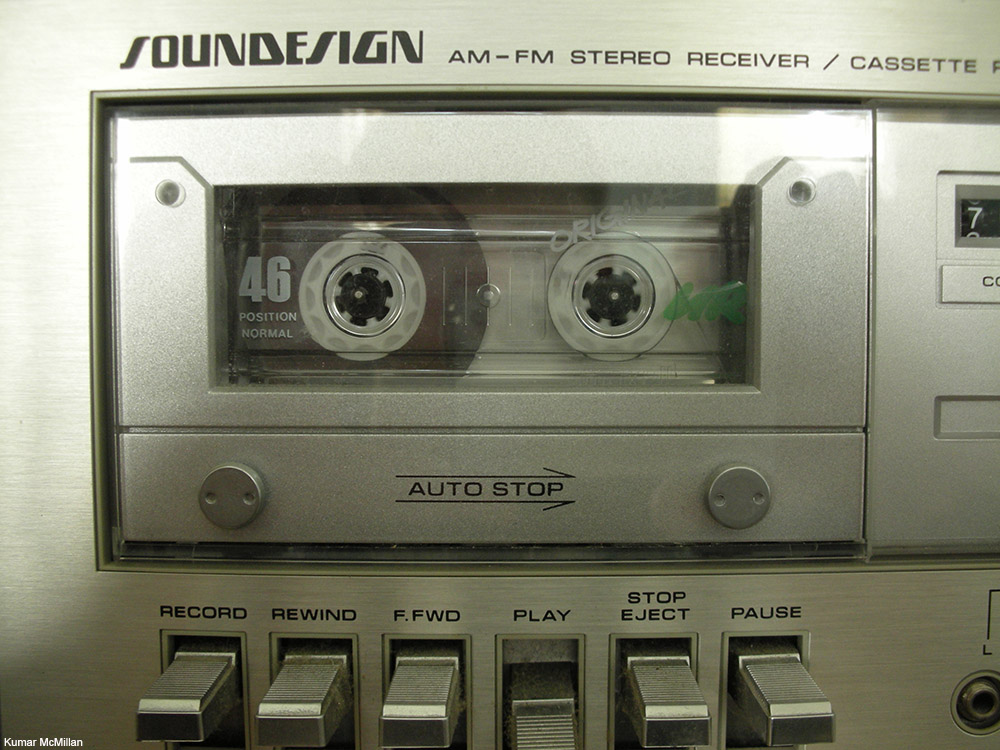 Wearing these hand-made bracelets until they disintegrated off your wrist was an indication of your respect for the time it took your friend to make one. For the first time in maybe forever, embroidery floss was cool because of this trend. 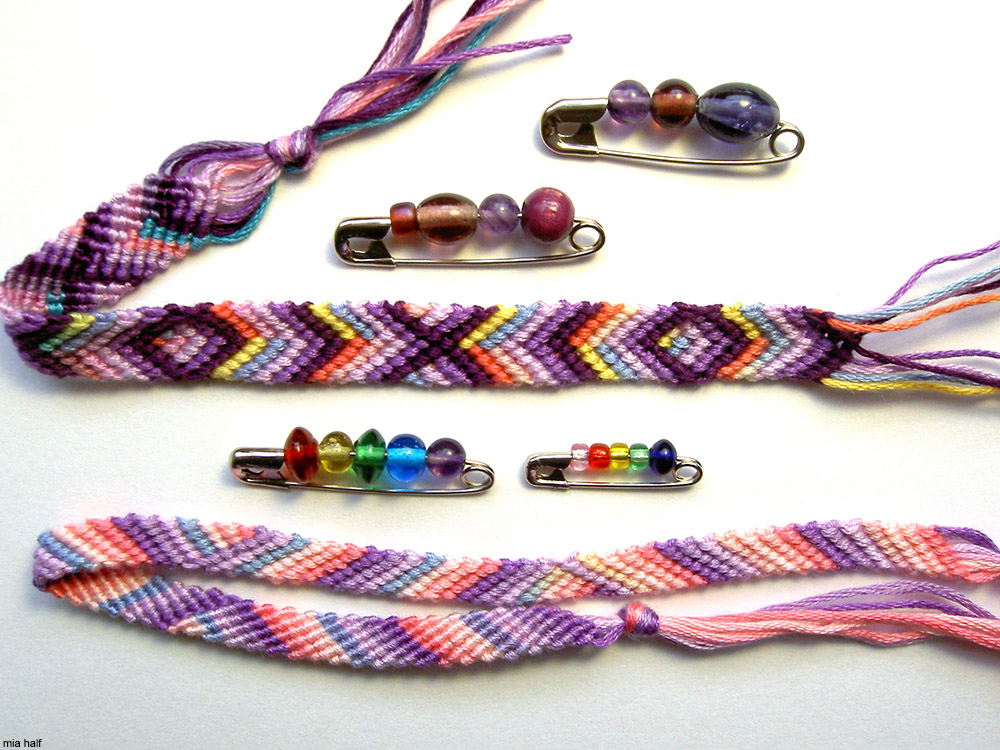 3) Renting a VCR at the Video Store

When VHS was the newest kid on the block, they were still quite expensive. That meant that, if you wanted to watch movies at home you had to rent both the VHS tapes and the VCR. They usually came in a very heavy duty case because these high-tech machines needed to be handled carefully. 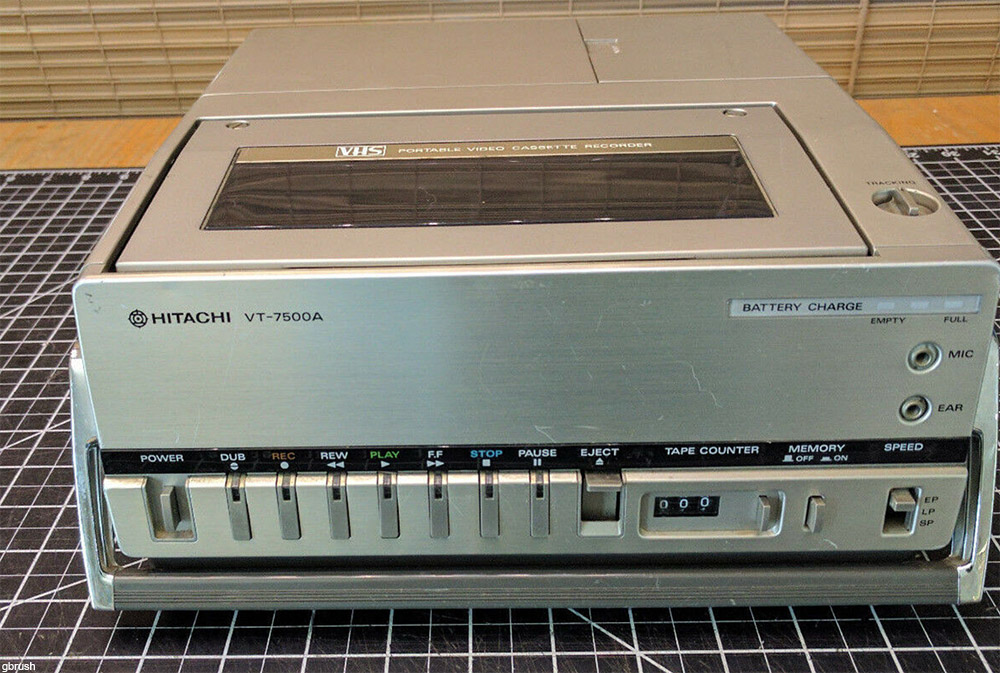 In the days when getting your ears pierced was still not commonplace, these little gem-like stickers made kids feel very grown up indeed. 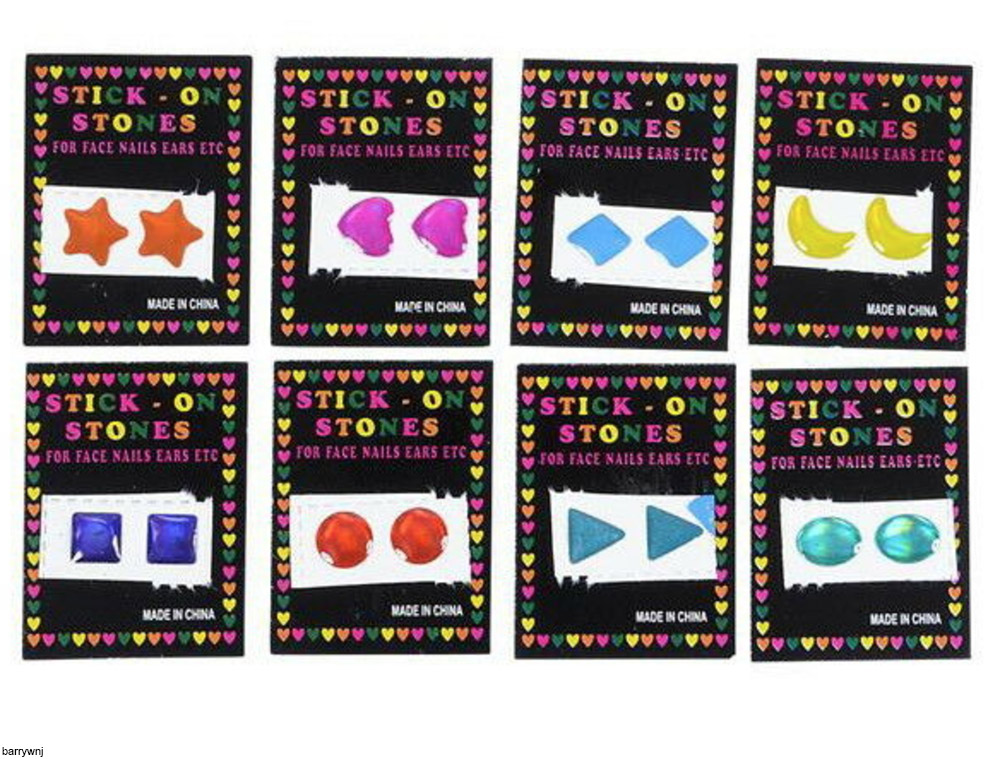 Seems like every little girl had some version of the ballerina jewelry box, which played a tune as the ballerina twirled. This happened every time you opened the lid! 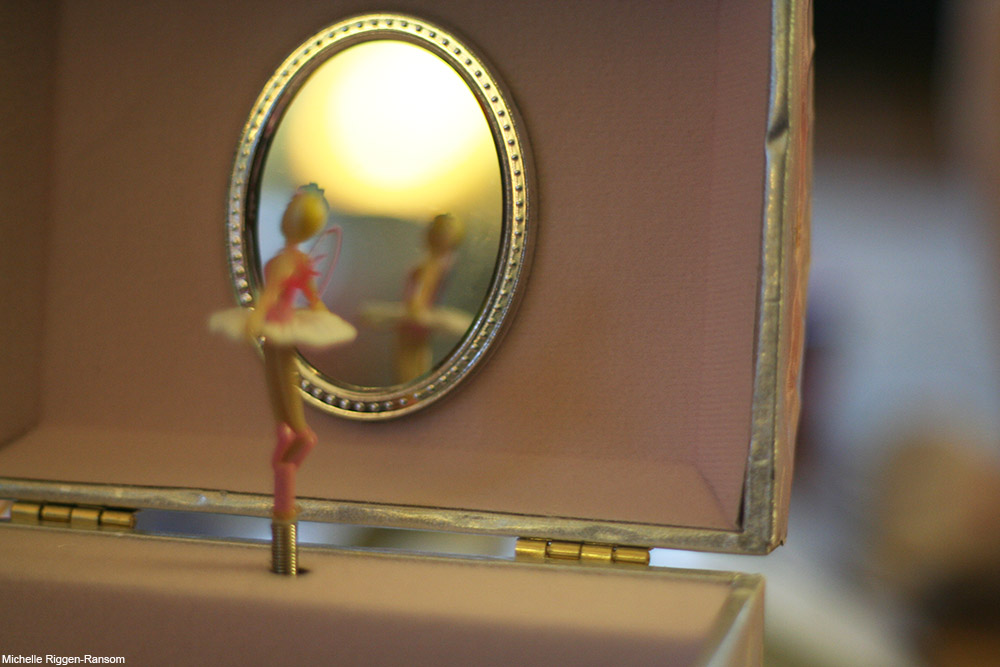