Things That Notre Dame Has Withstood So Far

The tragic fire that burned much of the world-famous Notre Dame Cathedral on April 15, 2019 will mean years of renovation for the Parisian landmark, some of the cost of which has been pledged by famous French billionaires like Bernard Jean Étienne Arnault (who heads Louis Vuitton and Sephora) and the Bettencourt family (who control L’Oreal cosmetics).

The good news is that much of the structure of the cathedral remains intact, as does one of the rosette windows, some of the chancel windows, the pulpit, and some of the altar features. News stories that claim Notre Dame Cathedral is gone are simply wrong since she is still standing and many of the artifacts inside were saved. Over the past 850 years, the world-famous house of worship has withstood quite a few other destructive events. 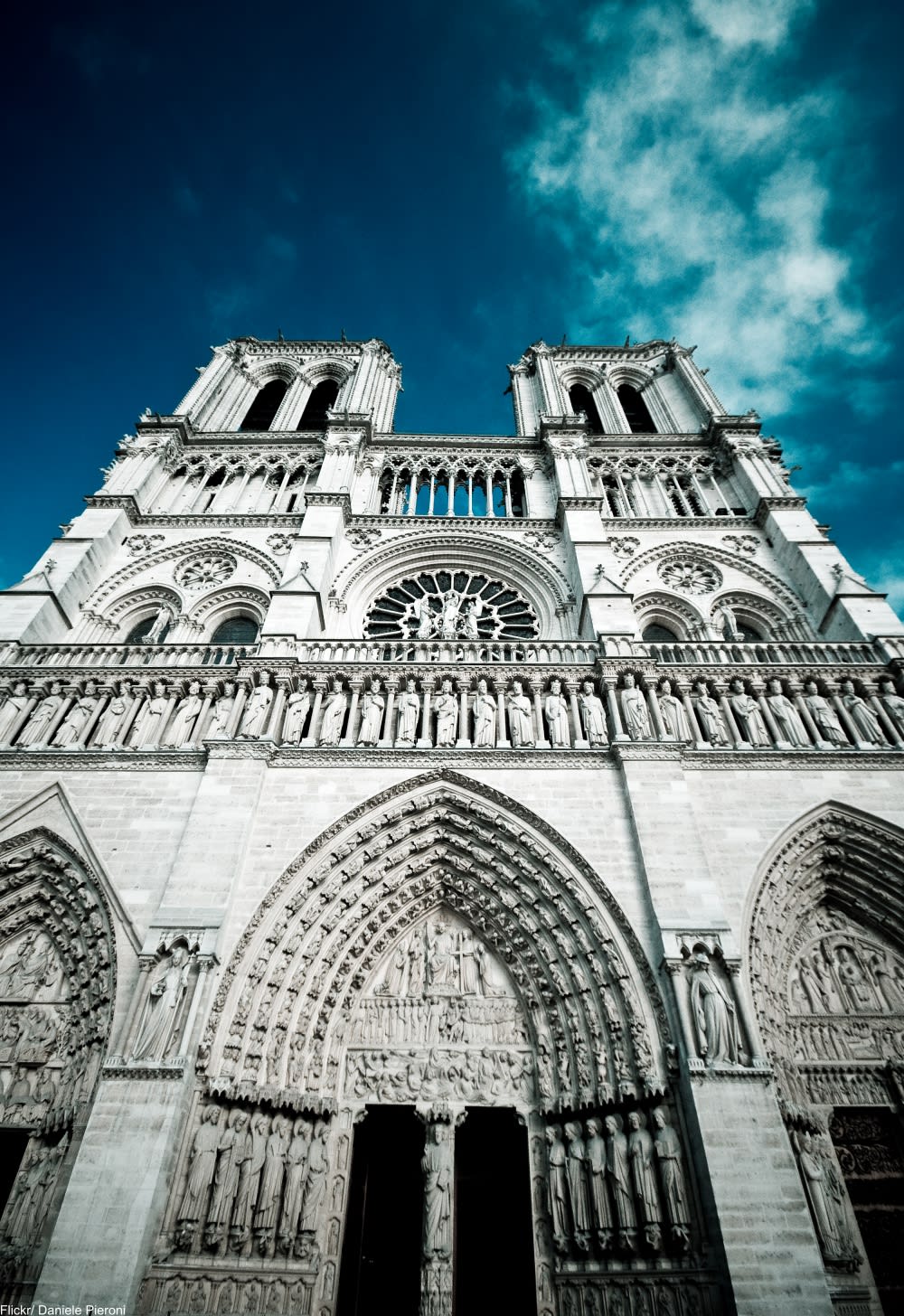 During the upheaval of the 1700s in France, buildings were burned and churches deconsecrated at an alarming rate. Notre Dame was, in fact, decommissioned as a Catholic church in 1793 and remade as a Temple of Reason. The Cult of Reason was intended to replace Christianity and release the rulers of France from the influence of the church and angry mobs nearly burned the church in their rioting.

Dozens of churches were taken over in this way in the midst of the French Revolution. During this time the contents of the churches was heavily looted. The cathedral’s 28 statues of Biblical kings were beheaded as the working class revolutionaries mistook them for French kings. 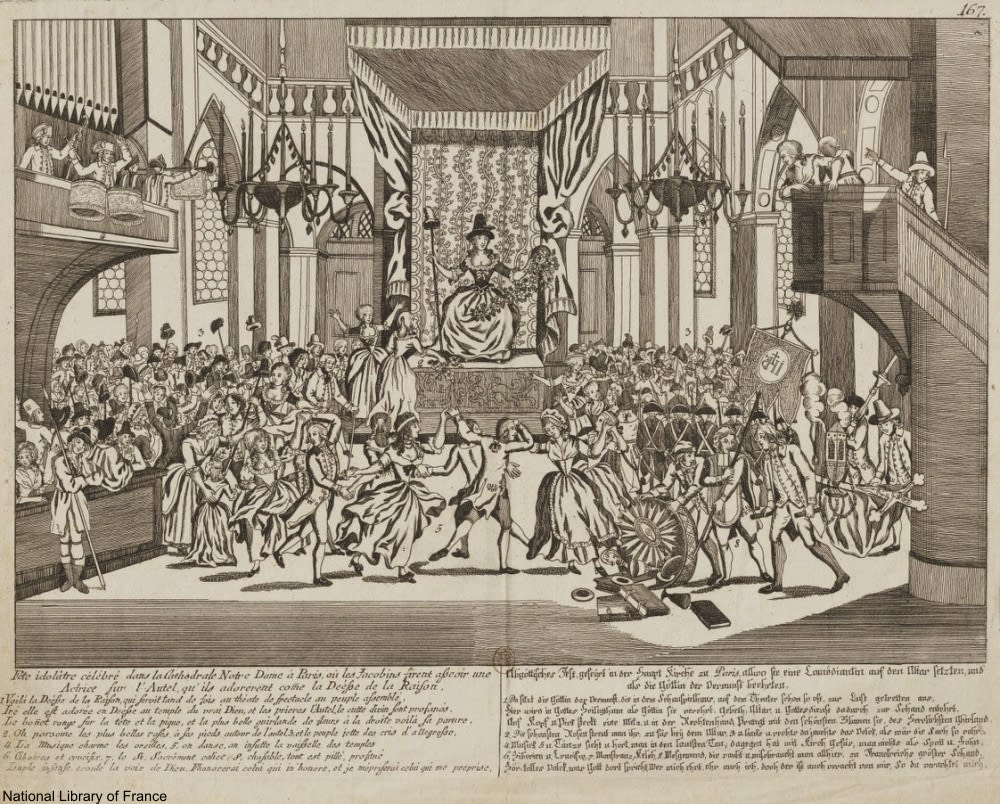 Via/ National Library of France

After that Notre Dame sat unused except as a warehouse for a few years. During this time Notre Dame began to fall into disrepair, a state in which she would remain in for quite some time, despite the fact the cathedral was used as a Catholic church again by the early 1800s. By 1845 restorations were underway as a response to the influx of tourists who came to see the noted church because of Victor Hugo’s novel Notre-Dame de Paris, better known in English as The Hunchback of Notre Dame. It wasn’t until 1865 that new bells were added, the old ones (save for the biggest which rang only as an alarm at that point) having been melted down for artillery shells during the Revolution. 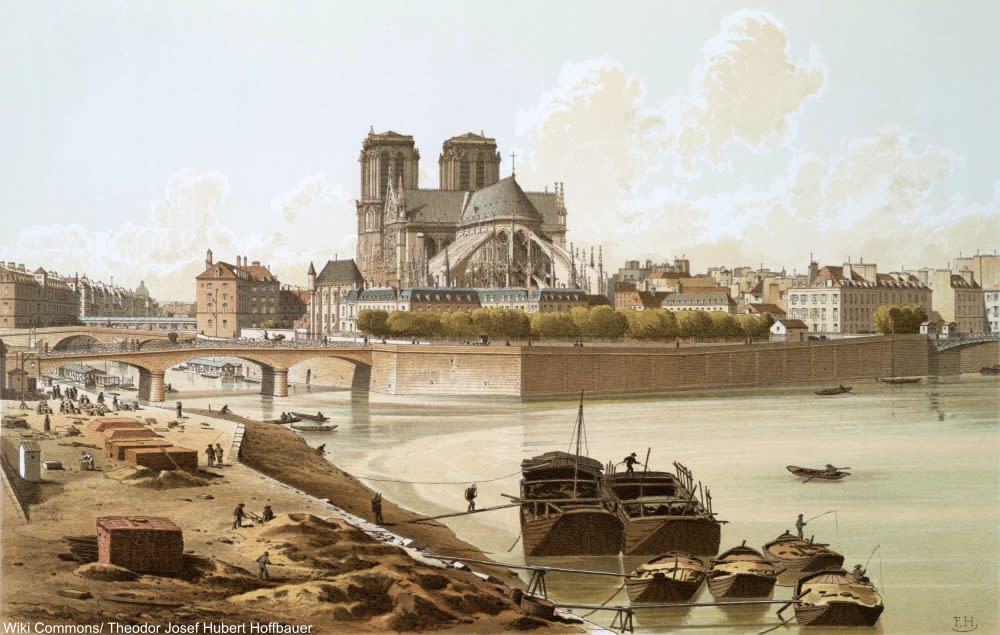 Despite the creation of a “Paris gun” made by the Germans especially for bombing Paris during World War I, the Notre Dame Cathedral remained unharmed. The same could not be said for locations just minutes away, including the St-Gervais-et-St-Protais Church, a mere 10 minute walk over the Seine from Notre Dame. 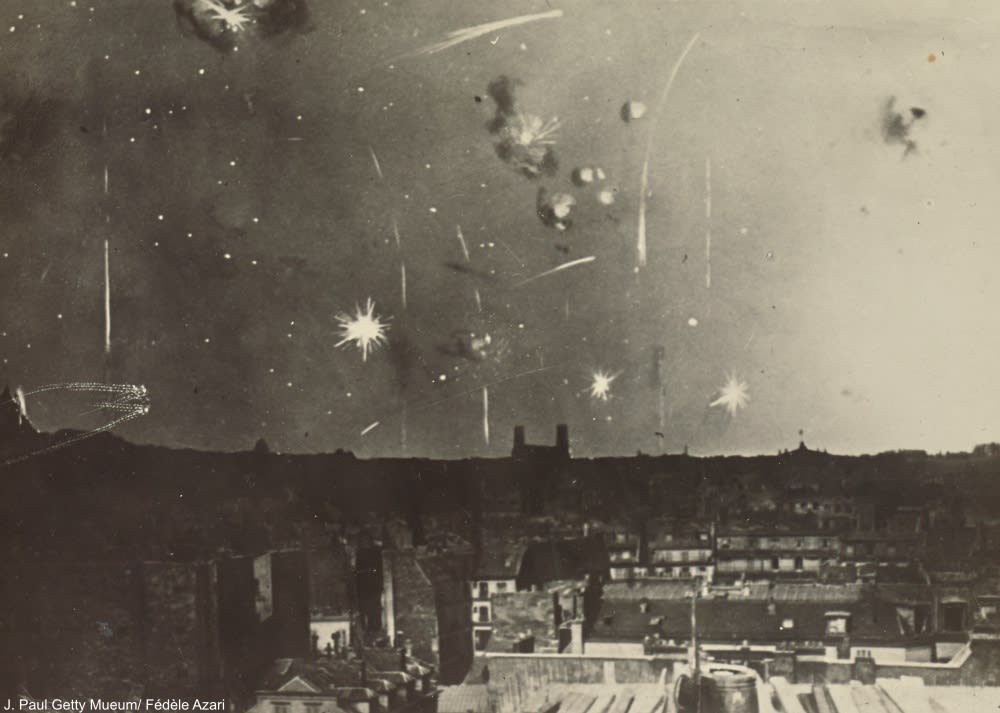 Paris was occupied by the Germans for 4 years during the Second World War. And, the Allied Forces bombed over 1,500 locations in Paris throughout the war. It just so happened that Notre Dame was not one of the areas bombed during the 4 years of german occupation. 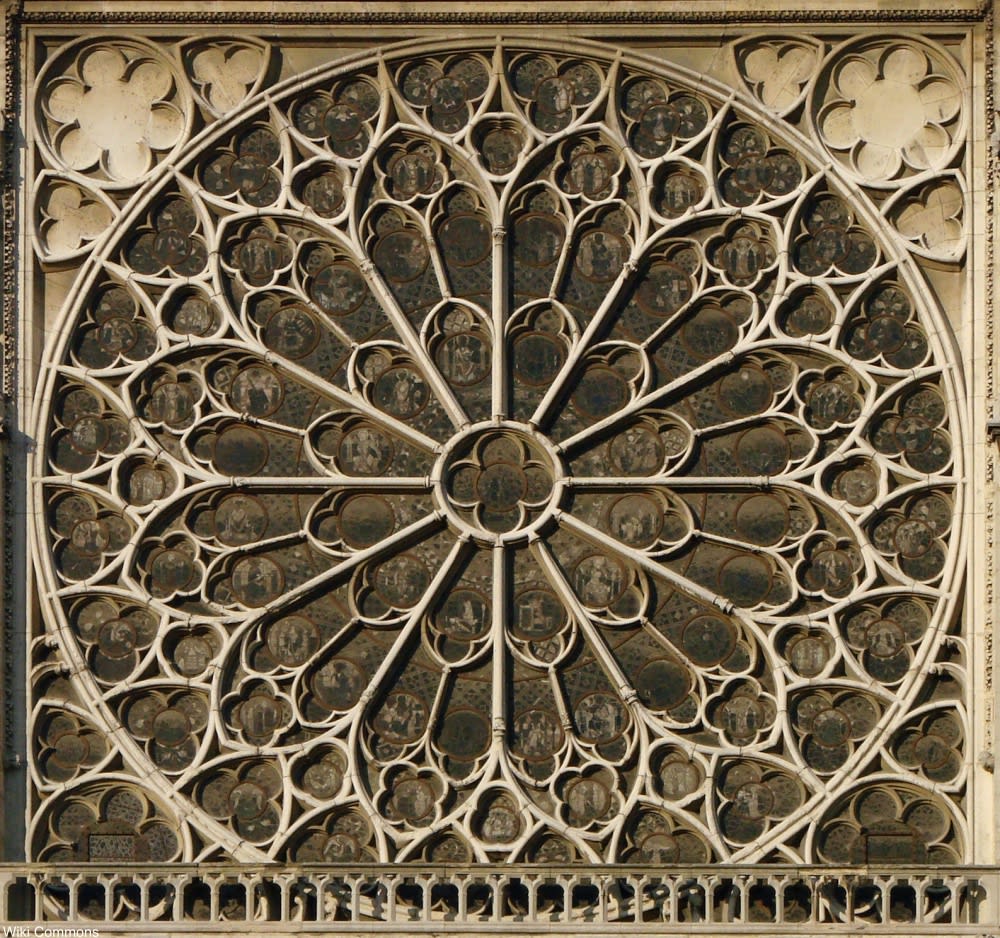 The rosette windows of Notre Dame were removed at the start of the war as it was feared they would be the first to be shattered in case of heavy bombing. In the end the worst that this historic building took during World War II was a few bullets here and there.

Upon the liberation of Paris in 1944 crowds swelled and gathered at the intact Notre Dame to celebrate triumphantly as bells rang loudly throughout the city. 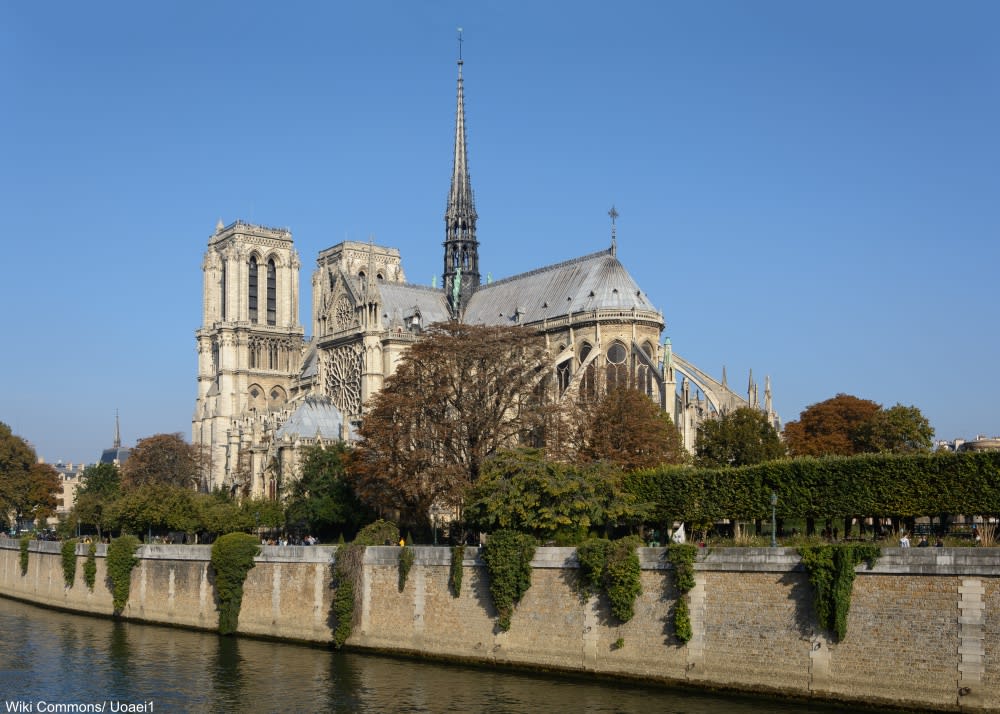 It took took 200 years, many dozens of acres of trees, and tons of stone to build the Notre Dame de Paris Cathedral. It remains to be seen just exactly how long it will take to return this beloved landmark to her former glory. But, rest assured that this historic location will most likely be standing strong in 100 years.

7 iconic films that featured Notre Dame: Click “Next Page” below!