19th Century Folly or Disused Chamber for a Secret Society? The Jury Is Still Out

In the pre-industrial era there were many secret societies. There was a German one in the 1700s dedicated to the dog breed pugs, a secret Catholic order which official papal decree was against. An earlier group, the Knights Templar, had a long and complicated history across Europe beginning in the 12th century. Founded as a group to protect Christian pilgrims during the Crusades, they evolved into something more secretive as the years went on. While we’ll never know all their secrets, caves in England have been found riddled with carvings which some suspect are related to the Knights Templar. 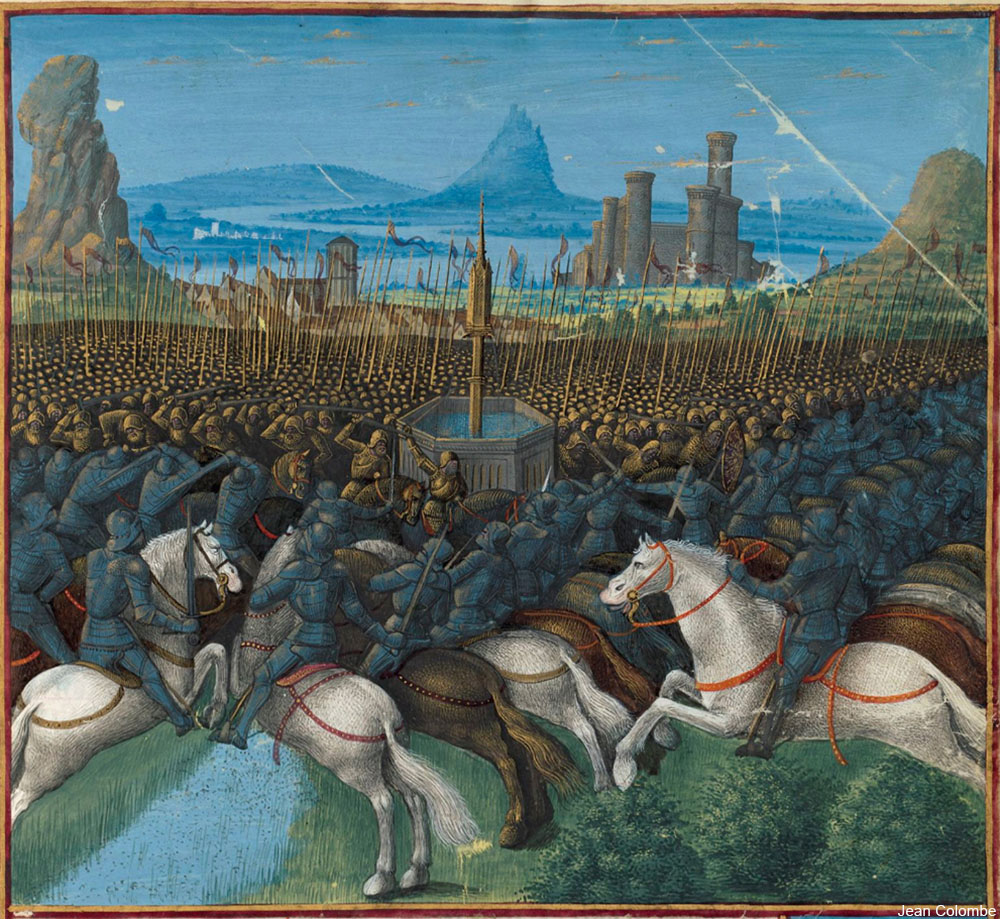 Following the Holy Wars, the Knights Templar were a controversial group, one that merged military and religious goals into one. As fighting men, they were often well received wherever they went. In 1139 Pope Innocent II granted them special privileges like exemption from the tithe and the honor of reporting directly to him alone.

Donations were solicited for the Knights, but they themselves took an oath of poverty, chastity, and obedience modeled on the Benedictine order of monks. They lived together in a community, however their group was not as formal as the life of a monk’s was. For instance, they didn’t have required readings on scripture since most of the men could neither read nor write. By the end of the 12th century they had obtained land and wealth from the nobility of Spain, England, and France. 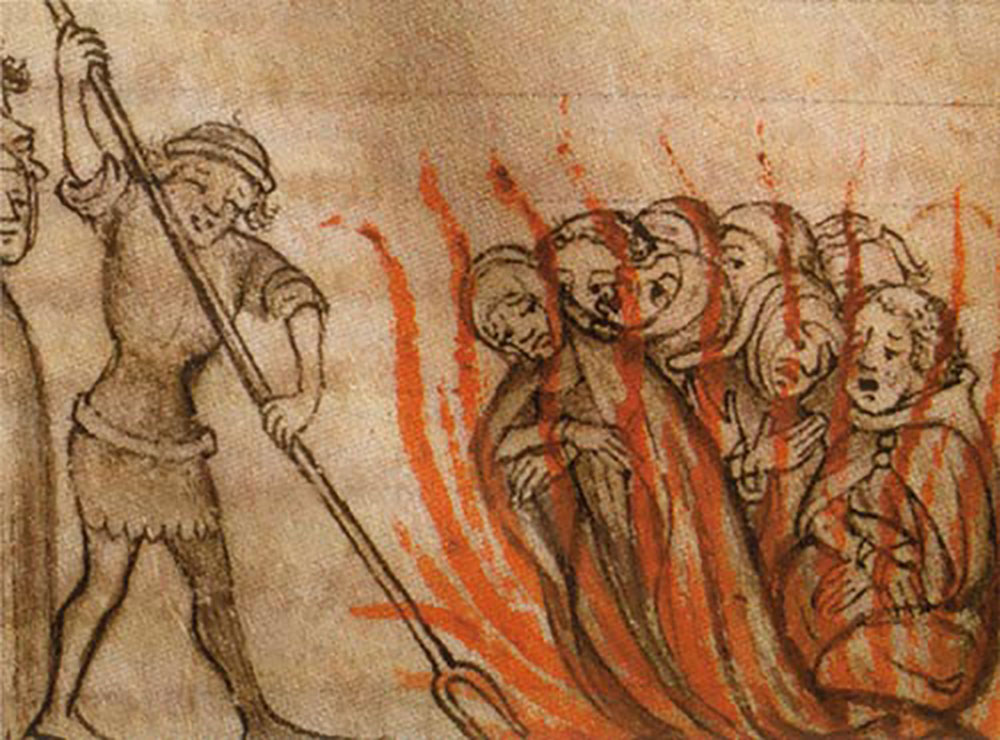 By 1312 the group had come under fire and some of the properties of the Knights of Templar were confiscated in France under the order of King Phillip IV. One group of Templars was burned at the stake in Paris as heretics to the church, however the remaining Templars were found to be free from guilt in locales. Ever since then the group has been the subject of legends and is often associated with the Freemasons and other secret groups.

Now, a group of carved caves has been uncovered in Shropshire, England, and some think they might be the disused caves that Templars once called their own. The caves are former red sandstone quarries, with decorative elements like arched focal points and symbols etched into the walls of the cave. 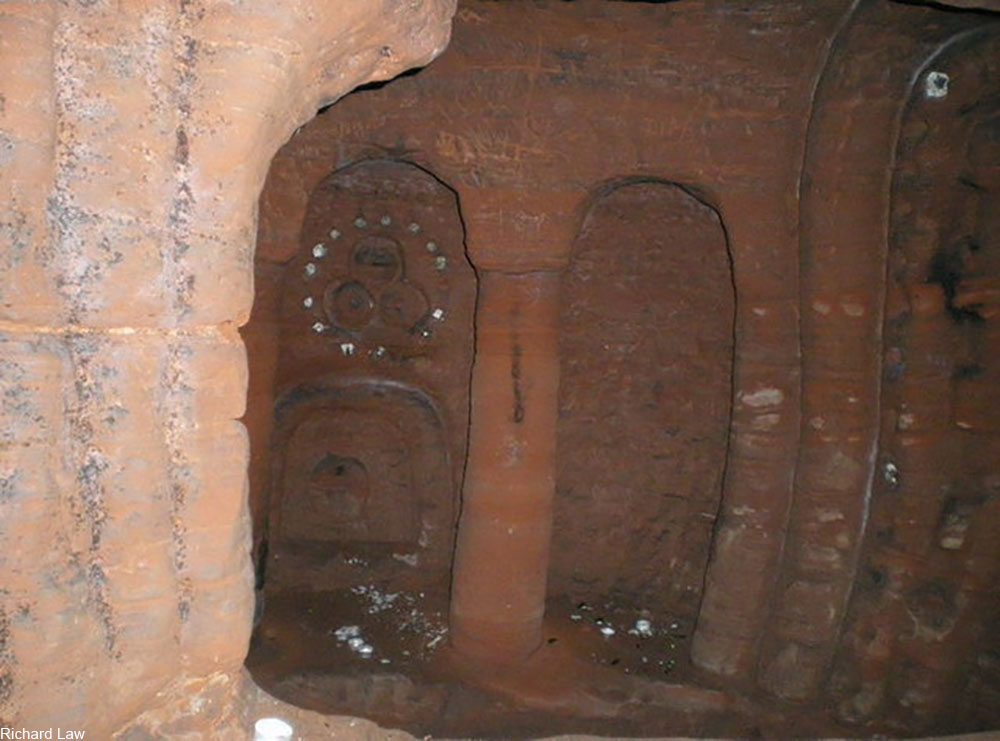 While we can’t prove that these caves were used by the Templars, they are fascinating. We have to marvel at whoever made these caves into something more supernatural, almost certainly a place to meet in secret.

The entrance to the cave is only passable on hands and knees- so small that some have called them rabbit holes. To build something like this on a site known to be abandoned from its original purpose and with such a small opening hints at secrecy and clandestine activities. What some have seen as an altar for sacrifices, others have seen a baptismal site. 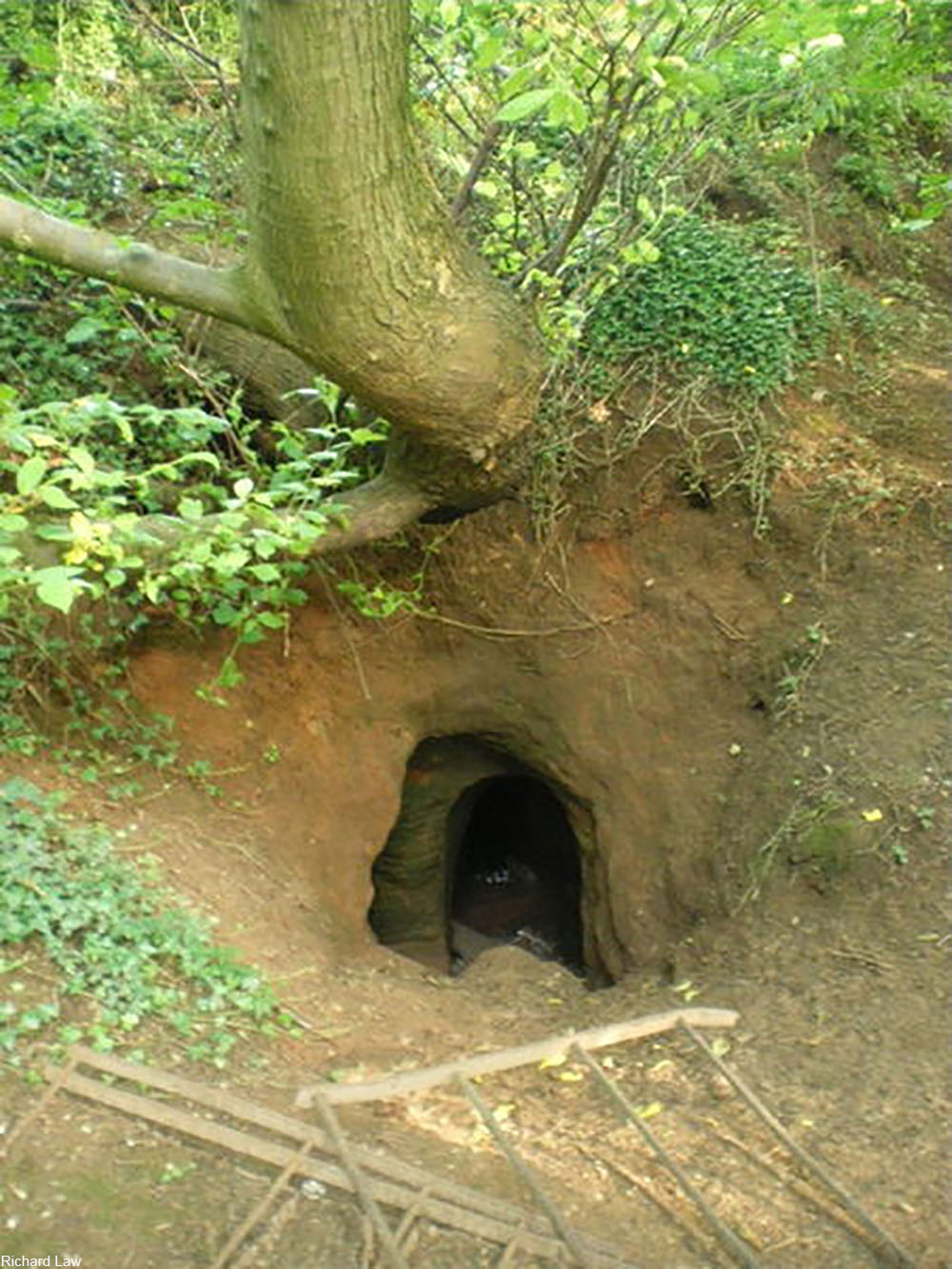 According to some, the grotto alterations are much later than rumored, possibly made as late as the 18th or 19th century by the family that owned the property at the time. Another theory floating around is that the caves were created in order for the gentleman who owned the land to hide dozens of slaves once slavery became illegal in England.

The caves are still privately owned today, have been at different times blocked of due to bouts of vandalism. The cave is known more commonly as the Caynton Hall Grotto, after the manor on which the quarry sits.

Have a look at the caves today, made all the more eerie with the addition of lit candles, in the video below.