It may sound cliché, but people back in the old days really did know how to dance! In the 1940s and 1950s swing dancing was quite popular, and it took a lot of skill to dance like that. Particularly what we see in old movies from the era took a lot of practice and stamina to achieve, but even regular folks knew how to tear up the dance floor back then. 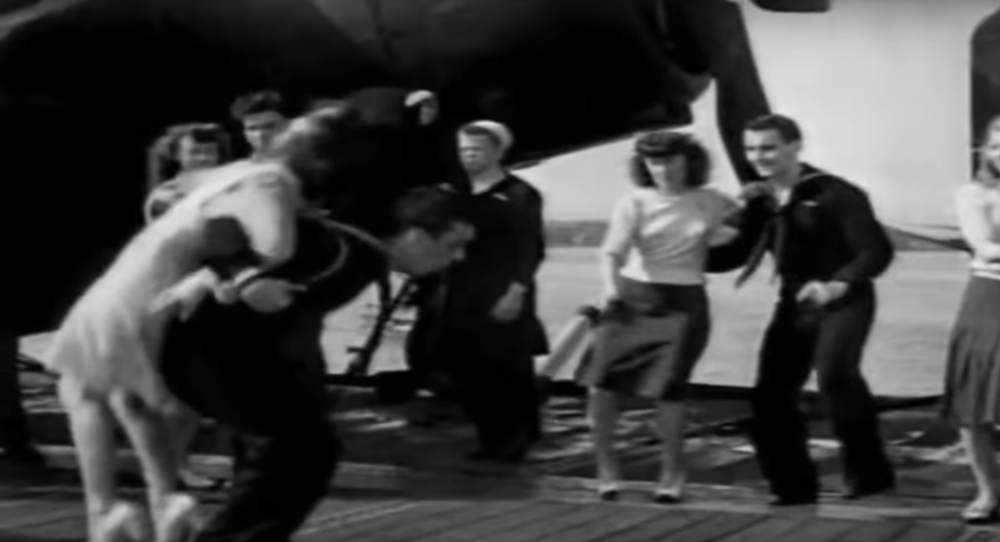 This collection of film clips from the era show just how energetic swing dance was. The dances are all set the 1982 hit, “Hooked on Swing” which was composed by Larry Elgart. He was the bandstand leader who created one of the opening music themes for American Bandstand called “Bandstand Boogie”.

The song and clips together remind us of simpler times when going out for a dance with your sweetheart was the thing to do. “Hooked on Swing” pays homage to Glenn Miller with bars from both “In the Mood” and “Don’t Sit Under the Apple Tree”- both songs of the 1940s that the Glenn Miller Orchestra made popular.

See how they used to get down in the old days in the video below.