What Does Your Swedish Last Name Say About You?

If your family has roots in Scandinavia then there’s a chance you can still see the results of this today in your last name. Swedish surnames sometimes borrowed from German or Danish words, and some families intermarried with folks from neighboring countries. Many Swedish surnames have been changed slightly since they were first adopted, but their origins are shared by most people of Swedish descent. Have a look at these Swedish surnames to find out what they say about your family’s heritage. 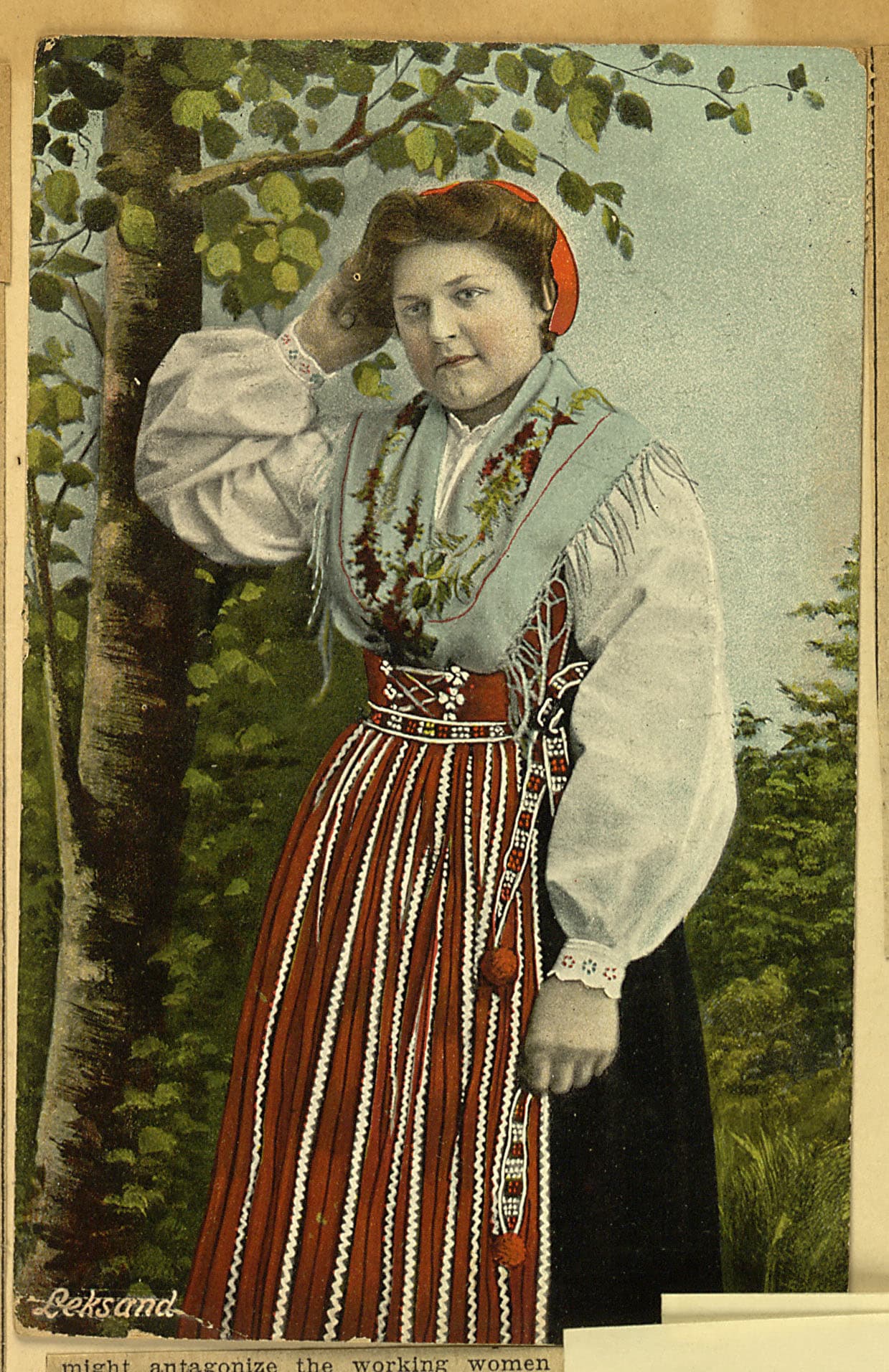 Surnames were not mandatory in Sweden until 1901. Before that time, a family’s “surname” could change with each generation, each surname dependent on the each father’s first name. Daughters were given the the suffix “dotter” for daughter, as in Nilsdotter.

If you thought this could get quite confusing then you are correct! Knowing someone’s family history would depend on having known them for generations, which would have been conducive to small town or rural living. But, in larger cities or while traveling or emigrating, these generational names did little to distinguish a family’s lineage. 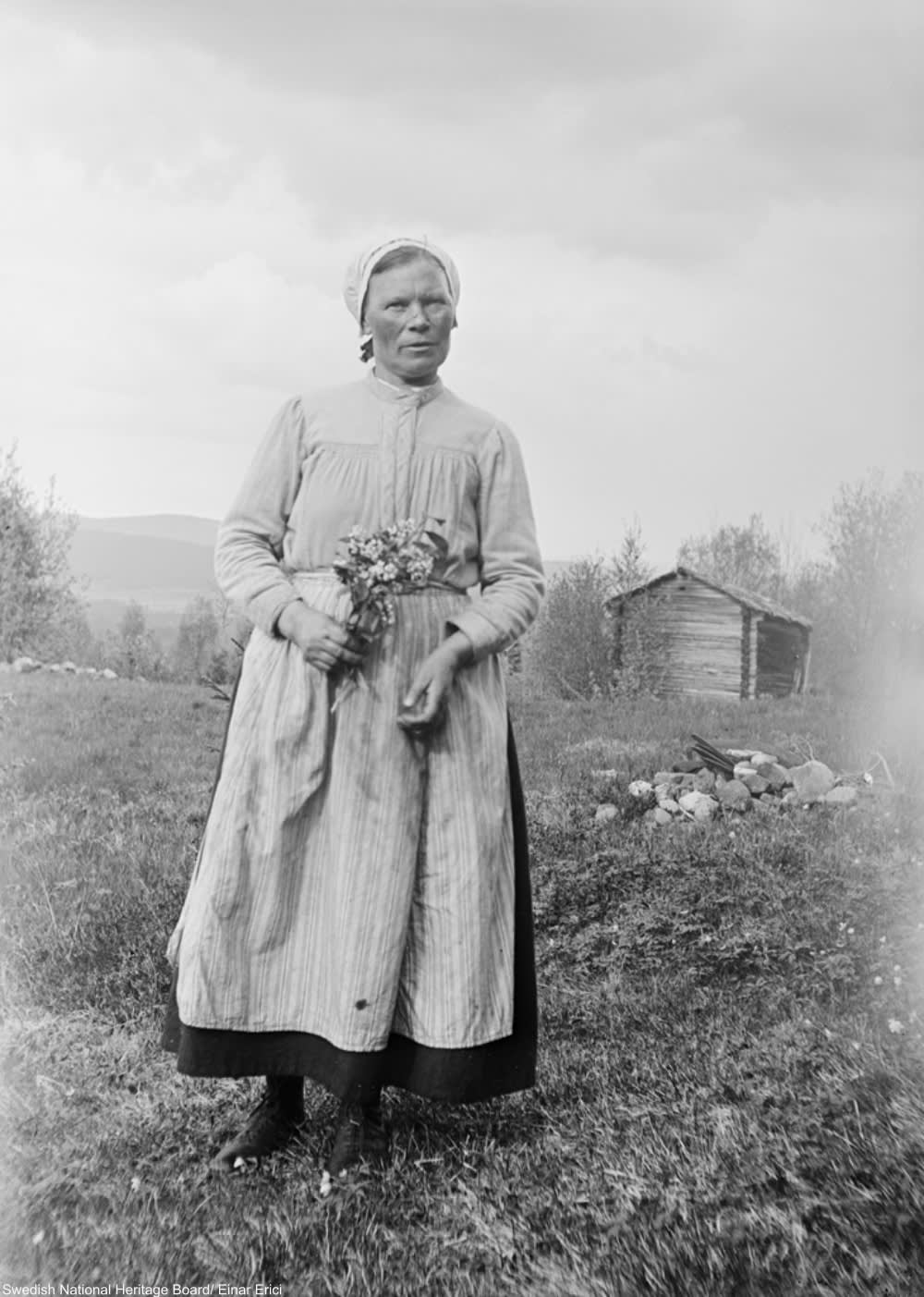 Swedish surnames with the suffix of “son” are sometimes referred to as frozen surnames, since they represent a modern ancestor rather than one from centuries ago and were frozen into place after the 1901 law.

In Denmark heritable surnames were made mandatory in the 1820s and in Norway it wasn’t until the 1920s. So, if you are looking at ancestors that came from other Scandinavian countries you might be looking at names “frozen” at different points in time. This also means that families with the same surname are not necessarily related to each other! 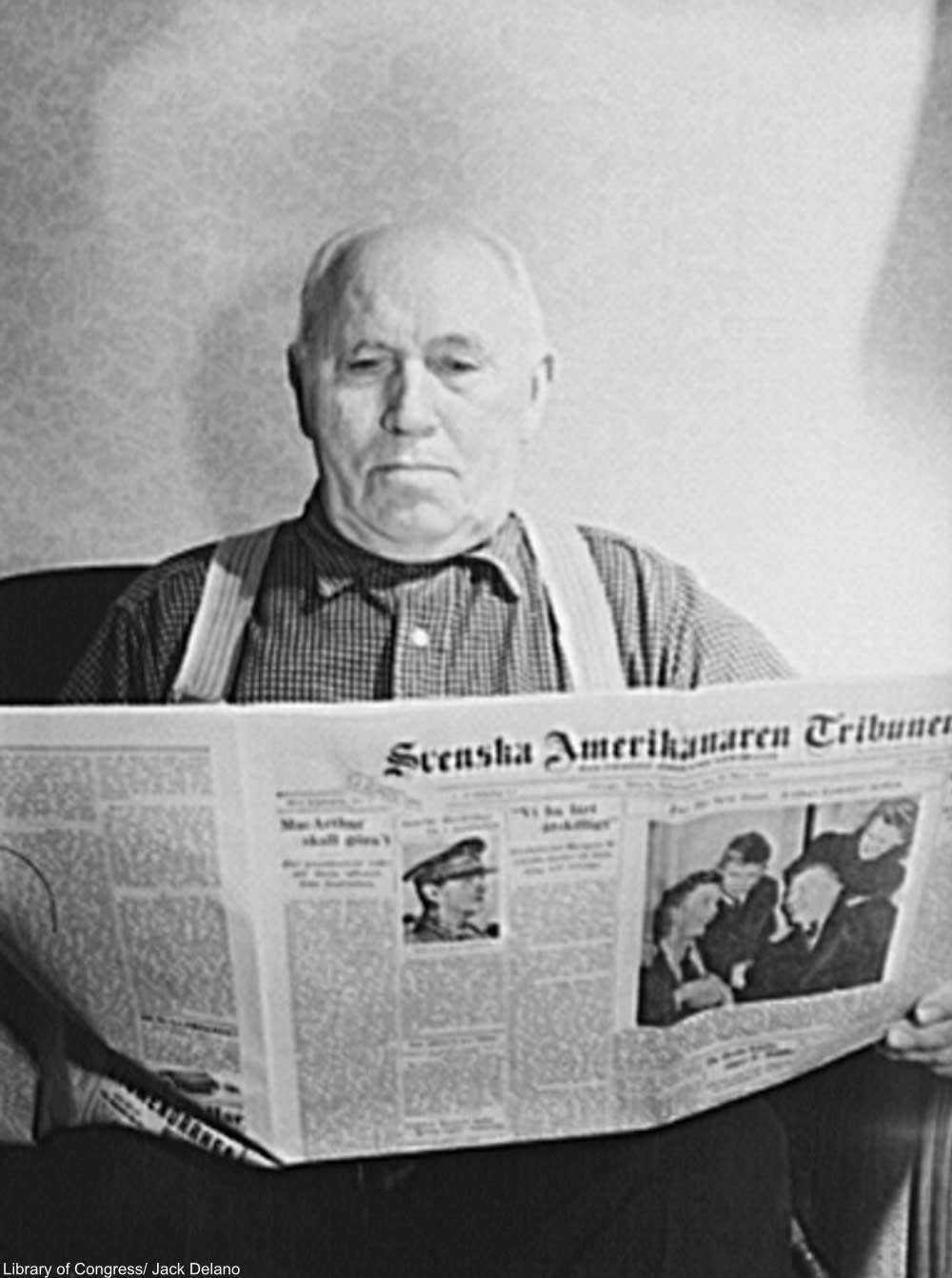 Some common Swedish patronymic names are:

Click the “Next Page” button to find out more about Swedish last names!