Homes to Cure Loneliness in Sweden

Ask anyone who has lost their spouse, gone through a divorce, or simply lived a long time and loneliness is often a factor in their state of mind. However, it’s not only something that the elderly experience. In our increasingly cut-off and technology-based society, many people of all ages are feeling completely disconnected from their fellow humans. Now, there is a program in Sweden that seeks to undo the loneliness that so many people experience. 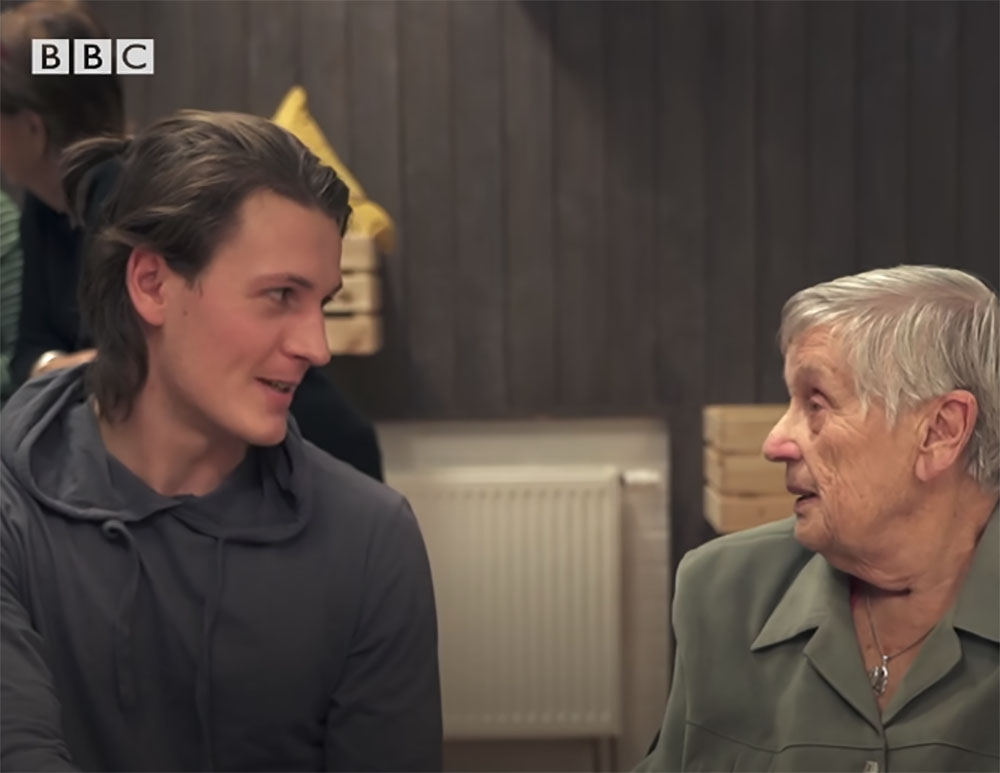 The experimental SällBo program pairs young people and the elderly in apartment blocks, but there is a catch. Participants have to agree to socialize with other residents. The result has been very positive for both groups since each is learning a lot about another population with a very different point of view on life.

In Sweden more than have of all households have only just one occupant and loneliness is an especially tough problem for those under 25 and those who have reached retirement age. 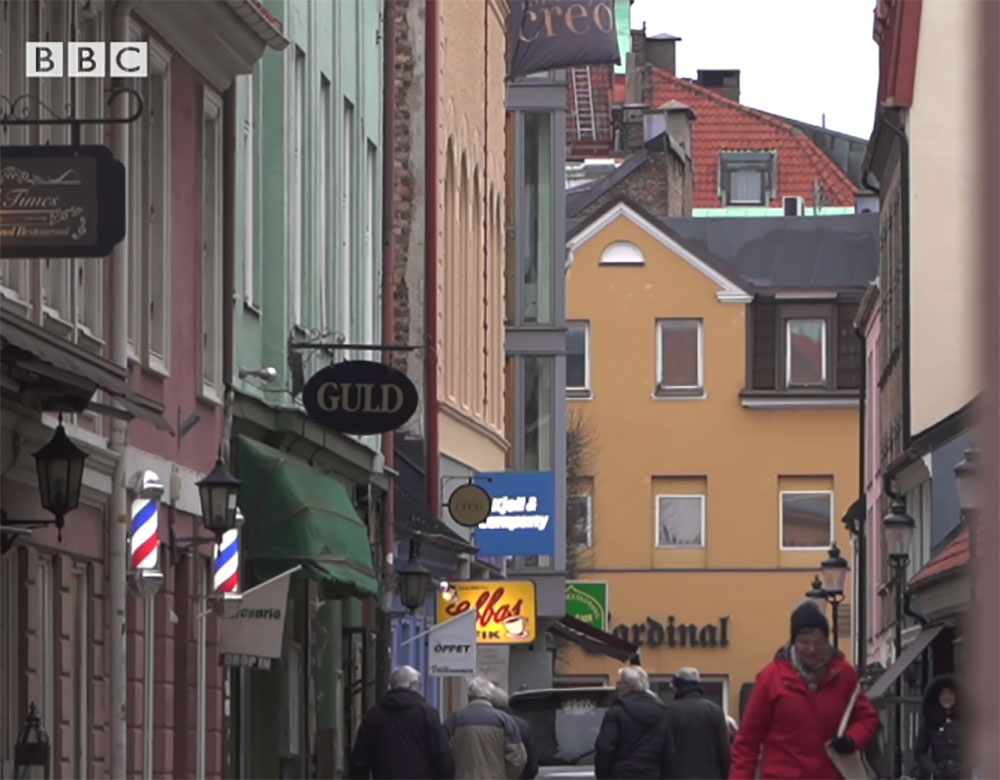 The name of the program is a portmanteau of sällskap which means “togetherness” and bo which means “to live.” While it may seem a little farfetched, many very strong friendships have been formed through the program, which is being trialed in the city of Helsingborg.

Each resident has their own apartment, but each also agrees in their lease to spend a few hours a week socializing with someone from the other group. This way, young and old always spend at least some time together. 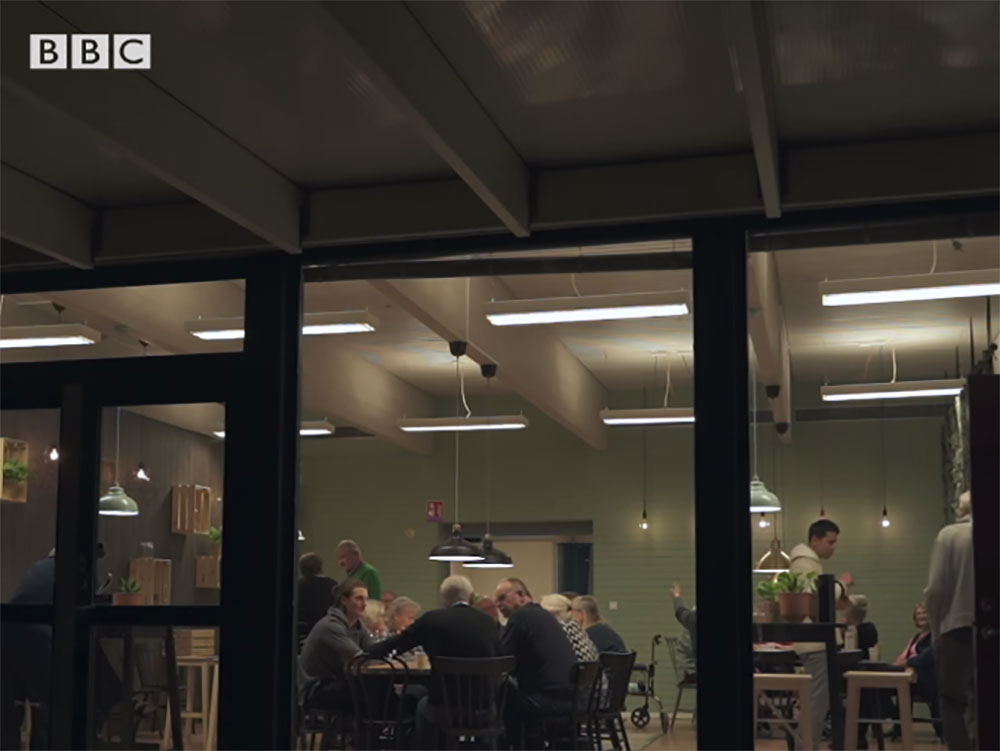 The program is also open to young refugees seeking asylum who came to Sweden alone, as they are also a population at risk for extreme loneliness. According to Deutsche Welle, young refugees often have no interaction with any Swedish adults who are not employed to check in on them, which is a striking take on just how isolated this group can be from the wider community. 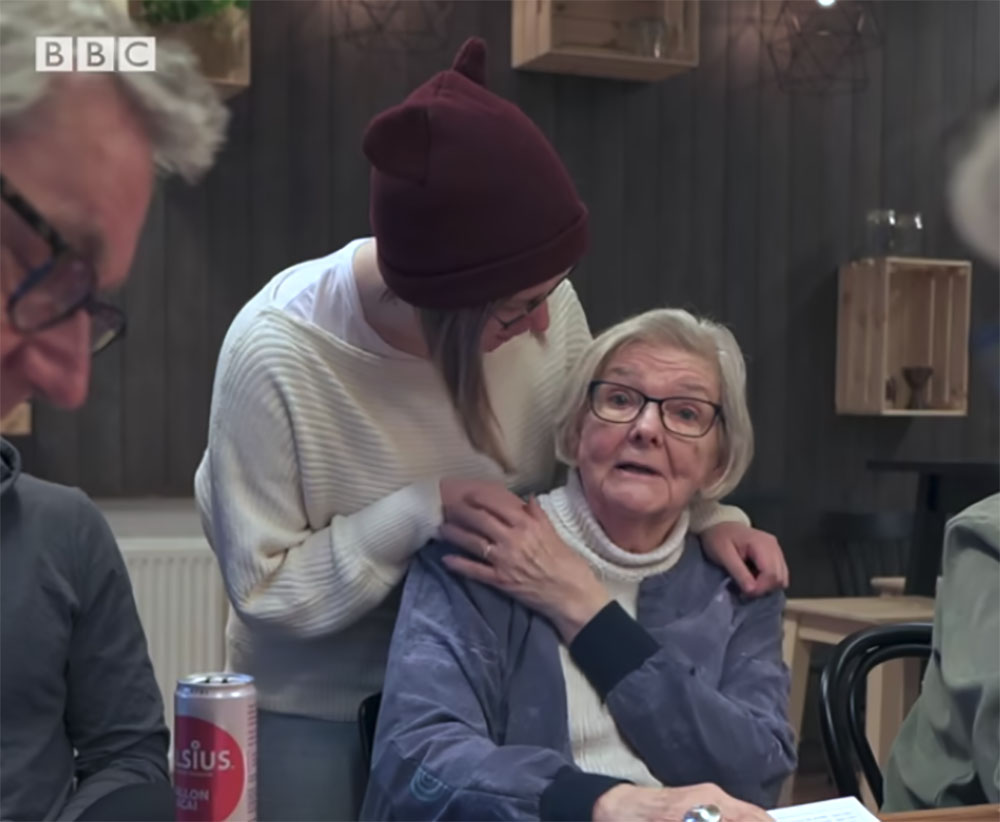 The program was designed by Dragana Curovic, who came to Sweden as young refugee herself at the age of 20 from Yugoslavia.

So far, Curovic has said that the program is going well and that organizers haven’t had to do anything to try and get the residents to socialize.

One young participant named Fia had been relying on video games to occupy her time after she got off work each night, something which was contributing to her depression. Now she has formed a unique bond with an 85-year-old woman named Gunnel.

The building is a converted retirement home, so it was the perfect space for the program since there are many communal spaces already built in, like a shared kitchen with dining tables and a sewing and craft room. If all goes well the program will continues and even expand. If not, the building will revert back to a retirement community. 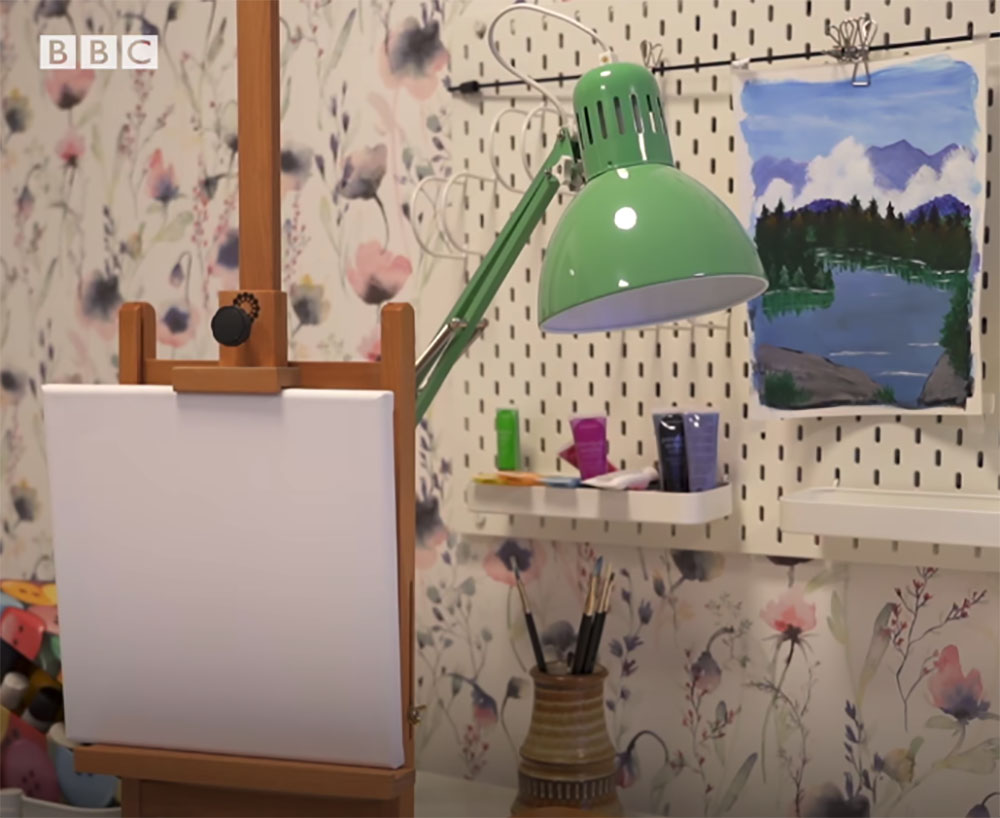 See more about this unique program in the video below.