Mary Todd Lincoln, native of Kentucky, is often relegated to history as someone who suffered from mental illness, though in truth both herself and President Lincoln most likely suffered from depression. But, there are quite a few facts that most people don’t know about this First Lady. 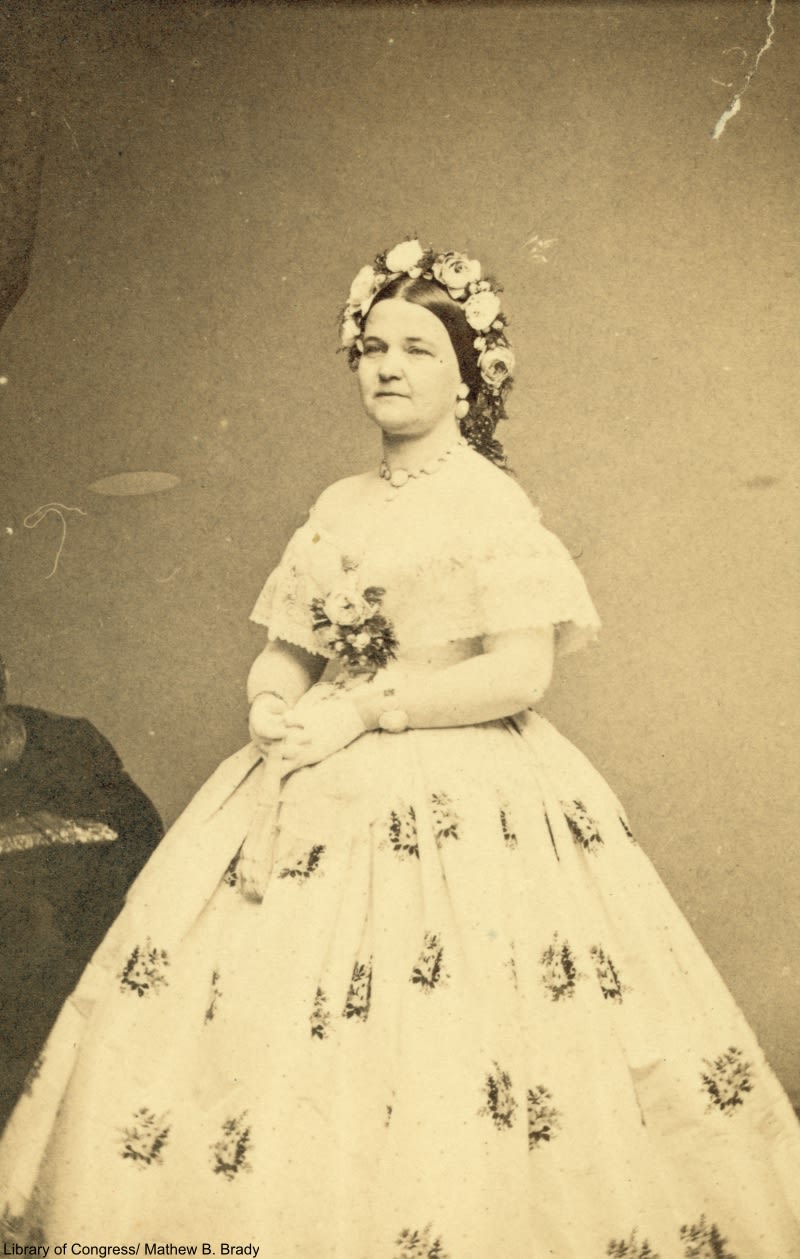 Inauguration photograph of the First Lady. Via/ Library of Congress

Mary was one of 16 children in her father’s blended family. He remarried after his first wife, Mary’s mother, passed away. Mary had a troubled relationship with her stepmother. 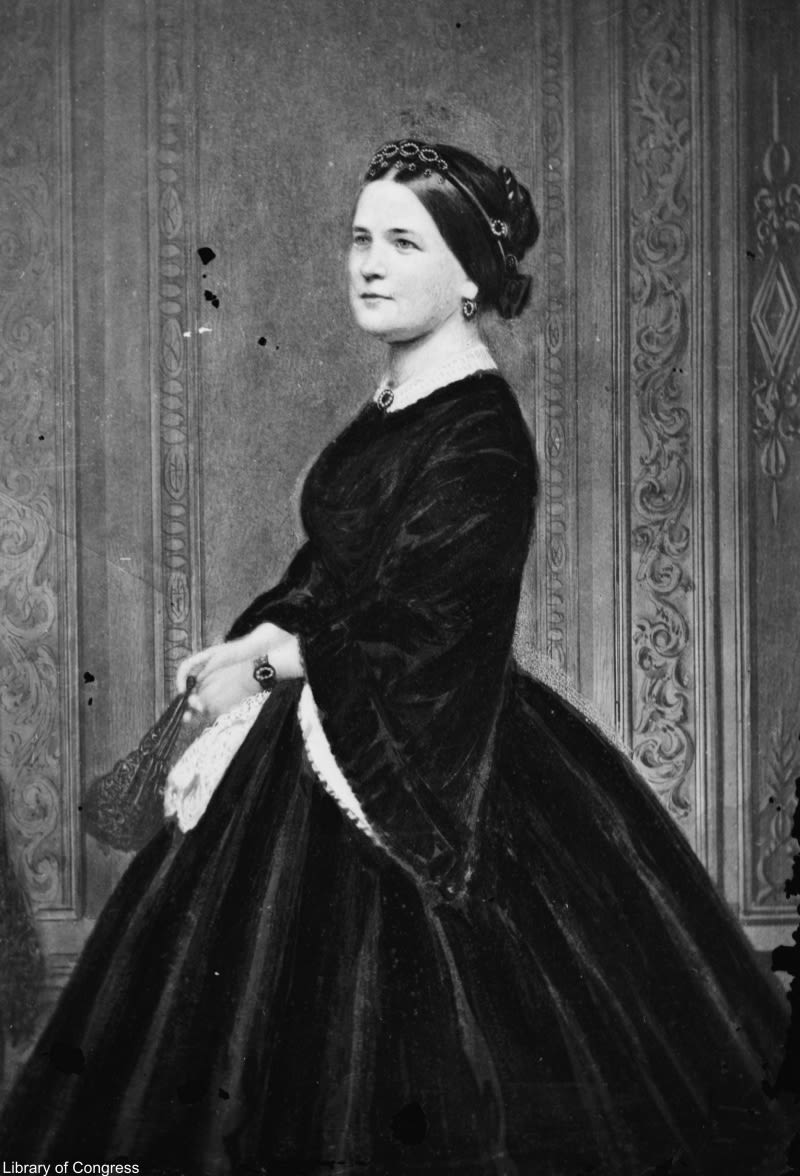 9) Some of Her Siblings Were Confederates

Raised in Kentucky, 8 of her siblings actually supported the Confederacy, which was not surprising considering her family’s background. Three of her half brothers fought for the Confederacy. 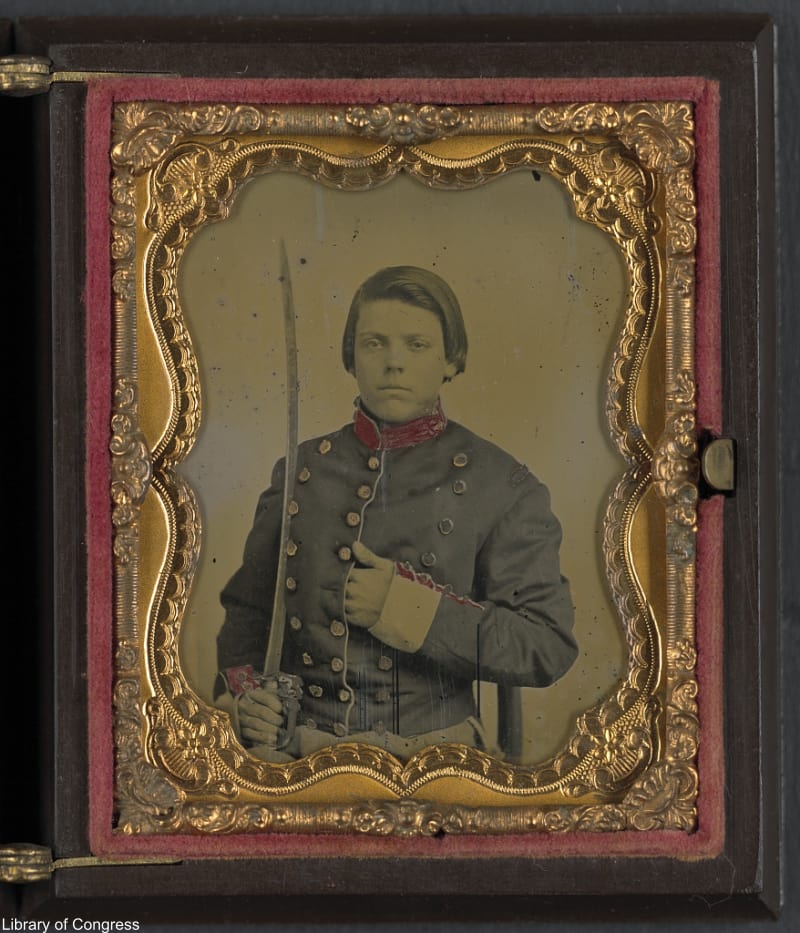 As the daughter of a wealthy slave owner, Mary’s family had plenty of money. Mary was highly educated and spoke fluent French, a fact she would put to use in her later years as she traveled across Europe. 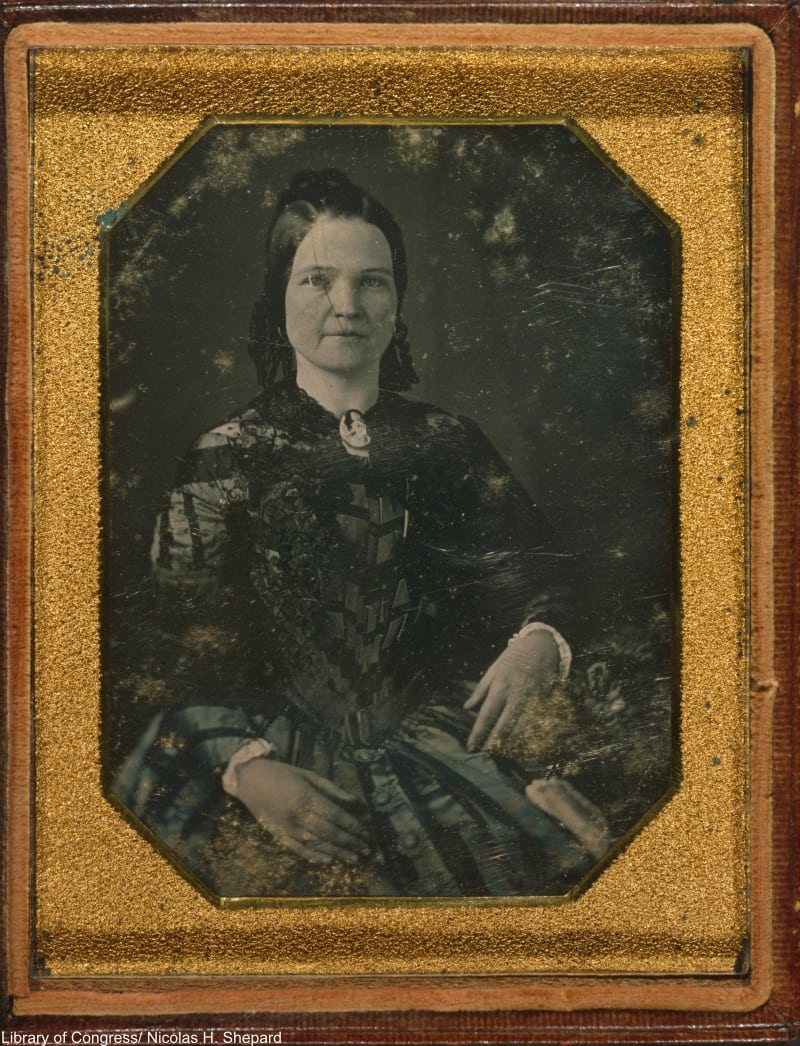 Despite a family that benefitted from slavery, Mary was always a staunch abolitionist. Some say say this is because her grandmother ran a safe house on the Underground Railroad. 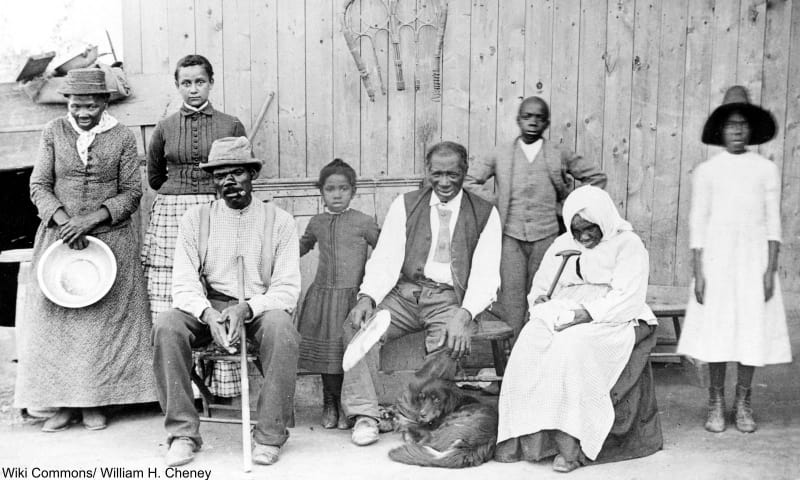 Harriet Tubman (left) with friends and family who escaped through the Underground Railroad. Via/ Wiki Commons

6) Mary Had Another Suitor

Mary was briefly courted by Stephen Douglas before she met Abraham Lincoln. The two men would later have a series of raucous debates in the 1858 race for the Illinois Senate race. To say that Mary was into politics would have been quite the understatement! 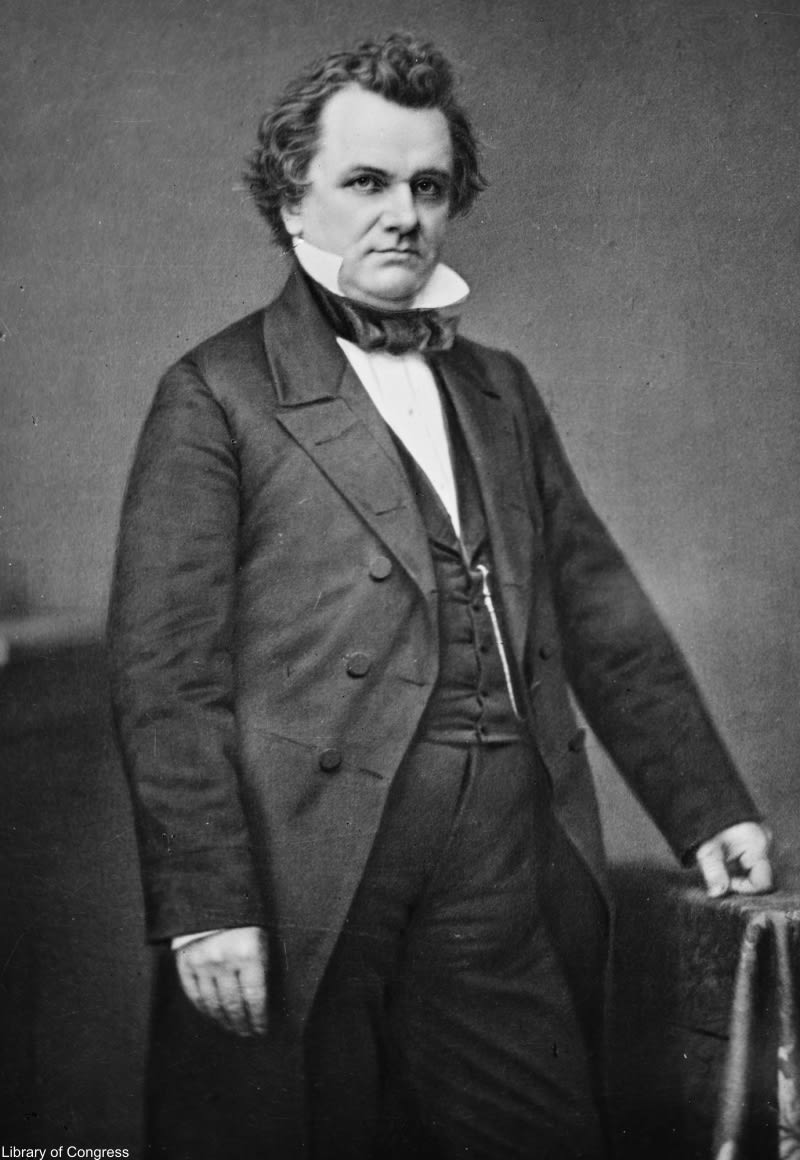 5) She Was a Follower of Spiritualism

Spiritualism was one of her hobbies, as it was for many women of the 19th century. This was particularly true after the death of her children and after Lincoln’s assassination when she was overcome with grief and searching for comfort. Mary sought a number of spiritualists, including Charles Colchester, an acquaintance of John Wilkes Booth. 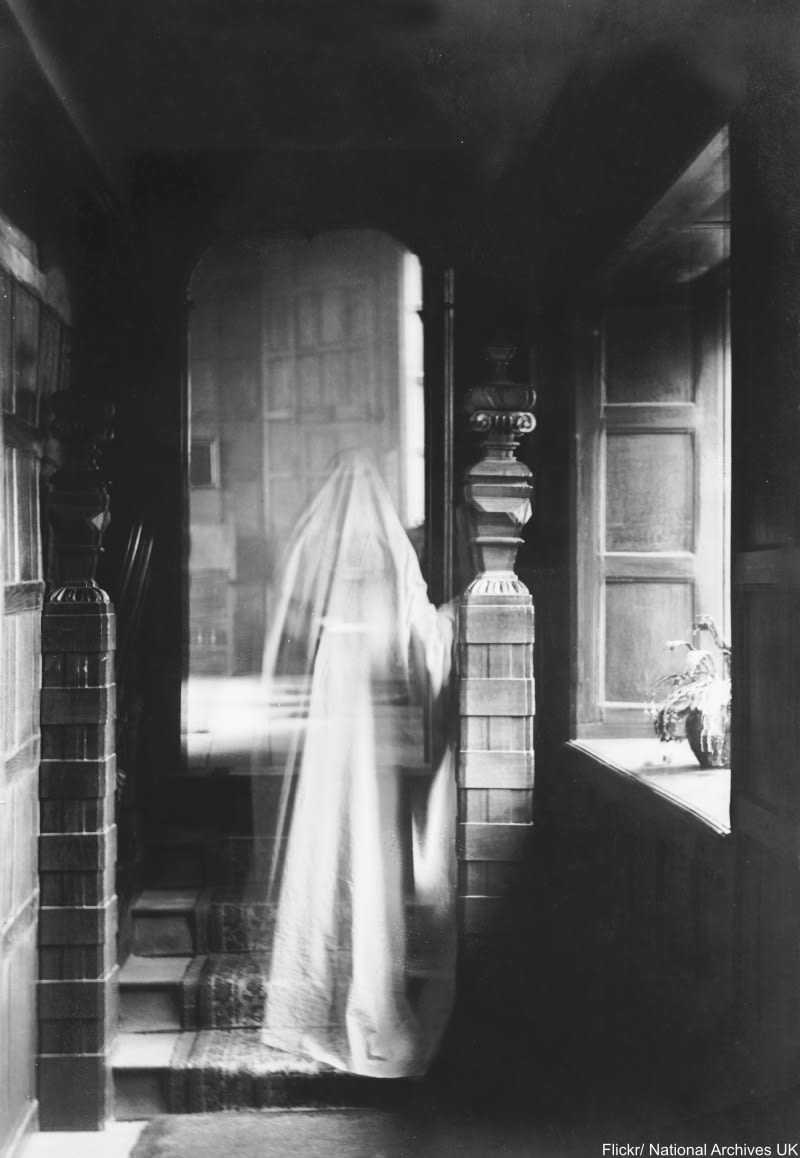 Before they were married in 1842, Lincoln briefly called off his engagement to Mary. One reading of the situation has it that he was worried he wouldn’t be able to make enough money to keep her in the manner she was accustomed to (and later evidence bears out a similar truth when they were living still in a boarding house after the birth of their first child). While another has the two entangled in a secret relationship during the time they were supposedly on the outs. 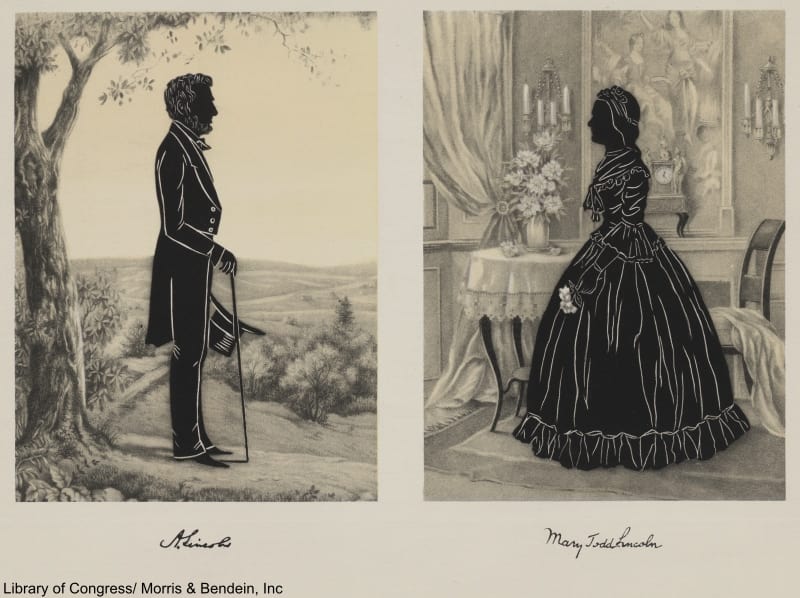 After having lived in relative poverty during the first few years of their marriage, Lincoln bestowed his wife with a Tiffany seed pearl necklace and bracelet set which would have cost around $13,300 in today’s money. 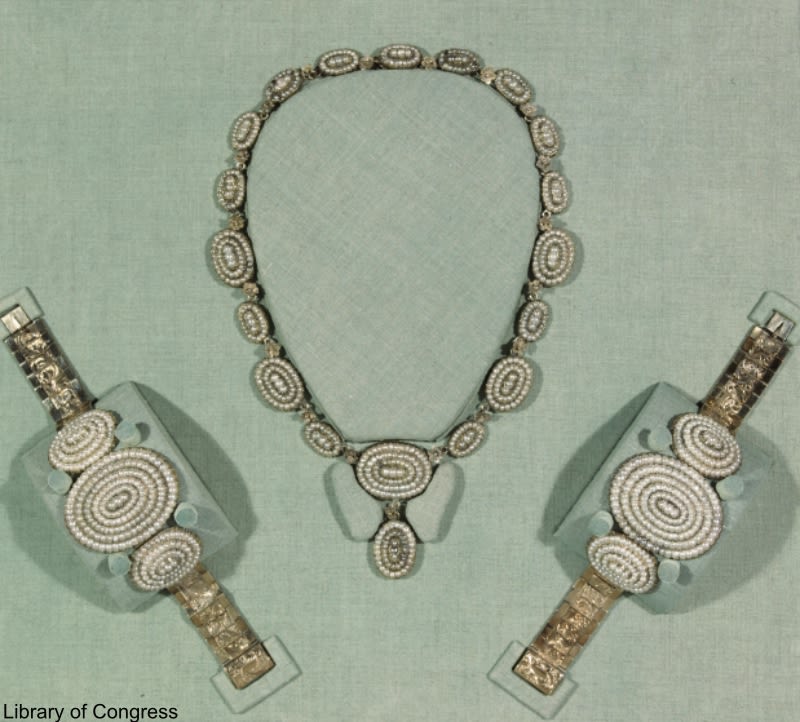 2) She Petitioned for a Pension

After Lincoln’s assassination she had to petition Congress for a widow’s pension. Mary was finally granted a pension of $3,000 per year in 1870 after living in declining financial circumstances following her husband’s assassination. 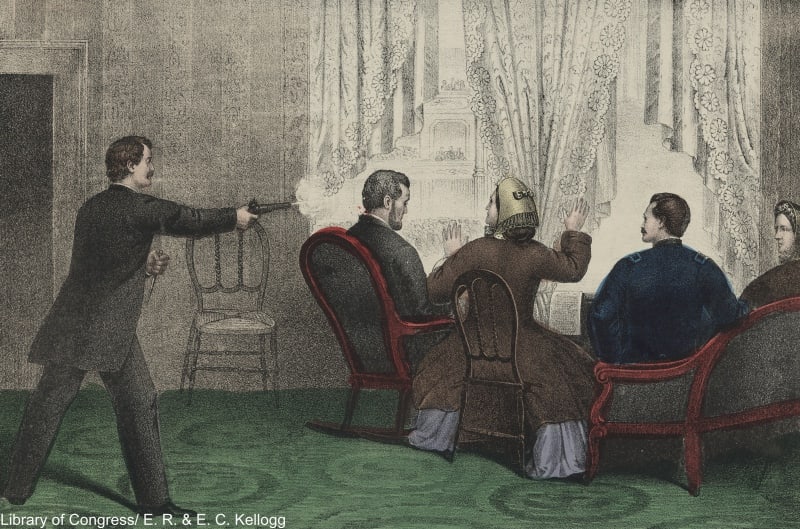 She spent several years in Europe towards the end of her life, after her only surviving child had her
institutionalized for several months (Mary and Abe had 4 children, only one of which survived her). A court later found her to be of sound mind, but a huge rift had already been created between the two.

Among her faults, she was understandably depressed and seemed to cope by going on shopping binges, though this could hardly be considered a sign of insanity. The china below is one of several sets she owned in the 1860s. 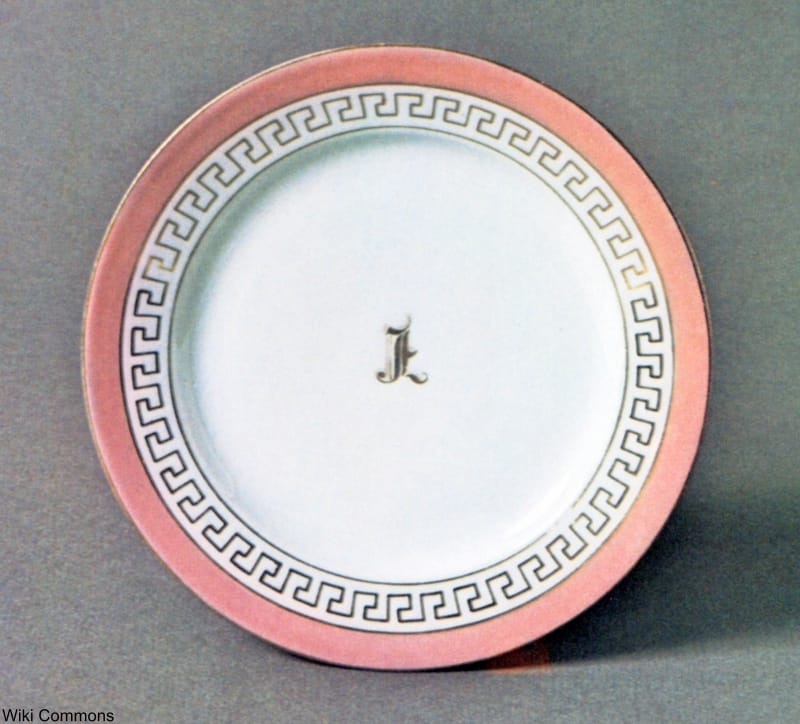