These 10 Suprising Facts About President Abraham Lincoln Are Fascinating

6) He Grew His Beard at the Request of a Child

Grace Bedell, a youngster with an opinion, wrote to Mr. Lincoln to tell him that his sunken cheeks would not help him get elected. She recommended that he grow out his facial hair to make his face look more electable. Lincoln took her advice and then later visited her in her hometown of Westfield, NY, where there is now a sculpture of them both to commemorate the event. Grace Bedel (married name Billings) is seen below as an adult. 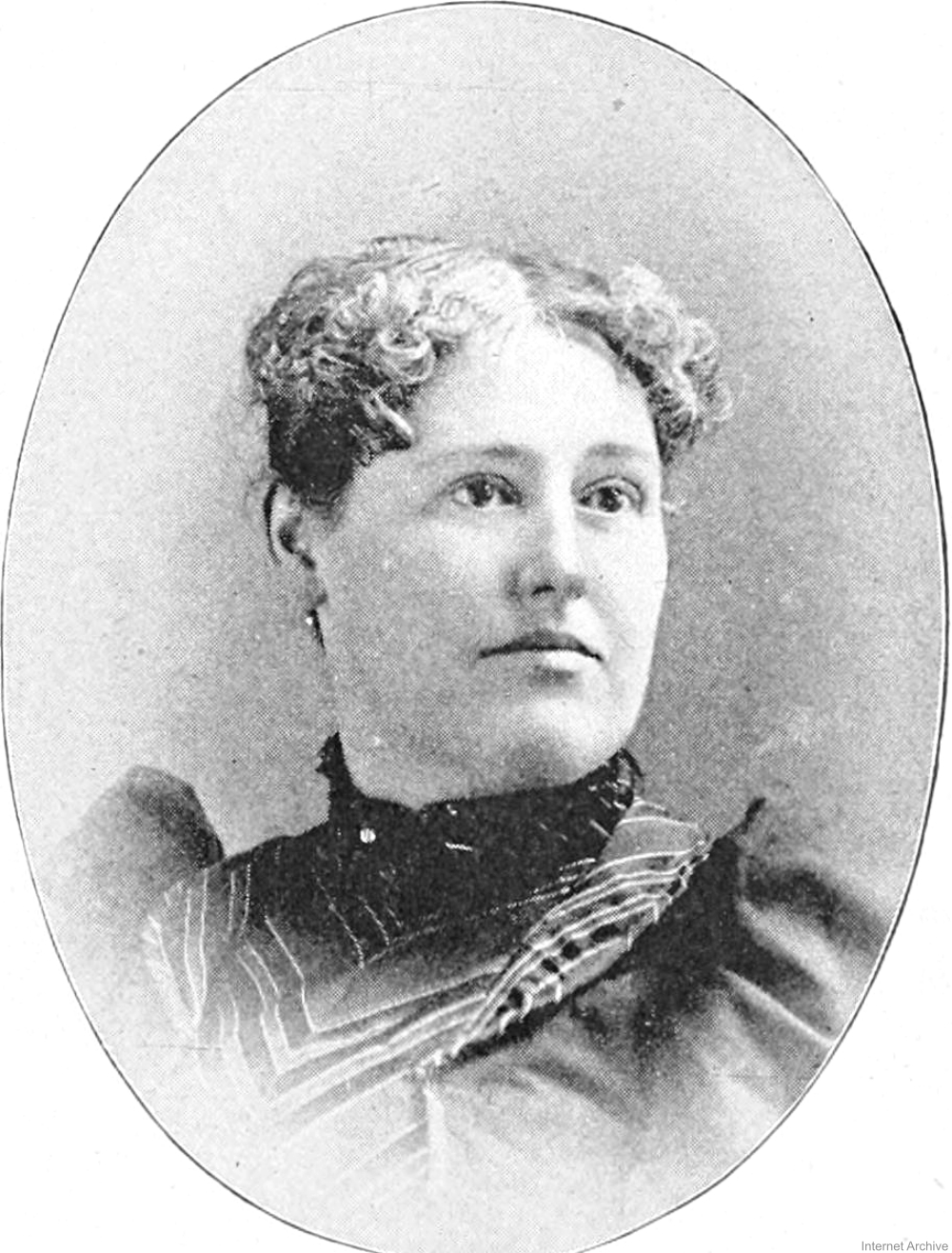 Grace Bedel Billings. As a child, her letter to Lincoln convinced him to grow a beard. Via/ Internet Archive

7) His Body Took Decades To Be Finally Laid to Rest

Not only was Lincoln’s body taken on a two week funeral tour across the nation, but his corpse would moved for decades afterwards. After a thwarted attempt to rob the grave of its corpse in the 1870s, Lincoln’s body was moved to several secret locations in order to avoid this sort of thing from happening again. It wasn’t until 1901 that his body was laid to rest alongside Mary Todd Lincoln’s in the Lincoln Tomb in Springfield, IL. 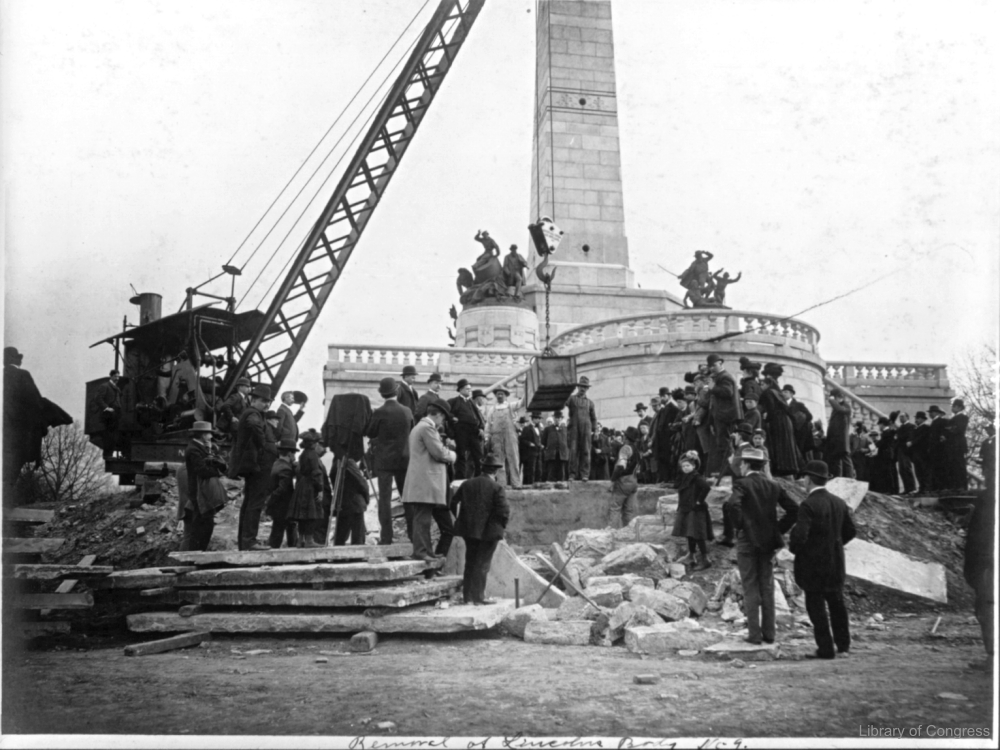 Lincoln’s body being moved for the completion of the Lincoln Tomb. Via/ Library of Congress

8) He Was the Tallest President

Beating out Lyndon B. Johnson by just half an inch, Lincoln is the tallest president we’ve had at 6 foot 4 inches. Of course, the top hat made him look even a little bit taller. And, apparently, taller candidates often win elections. 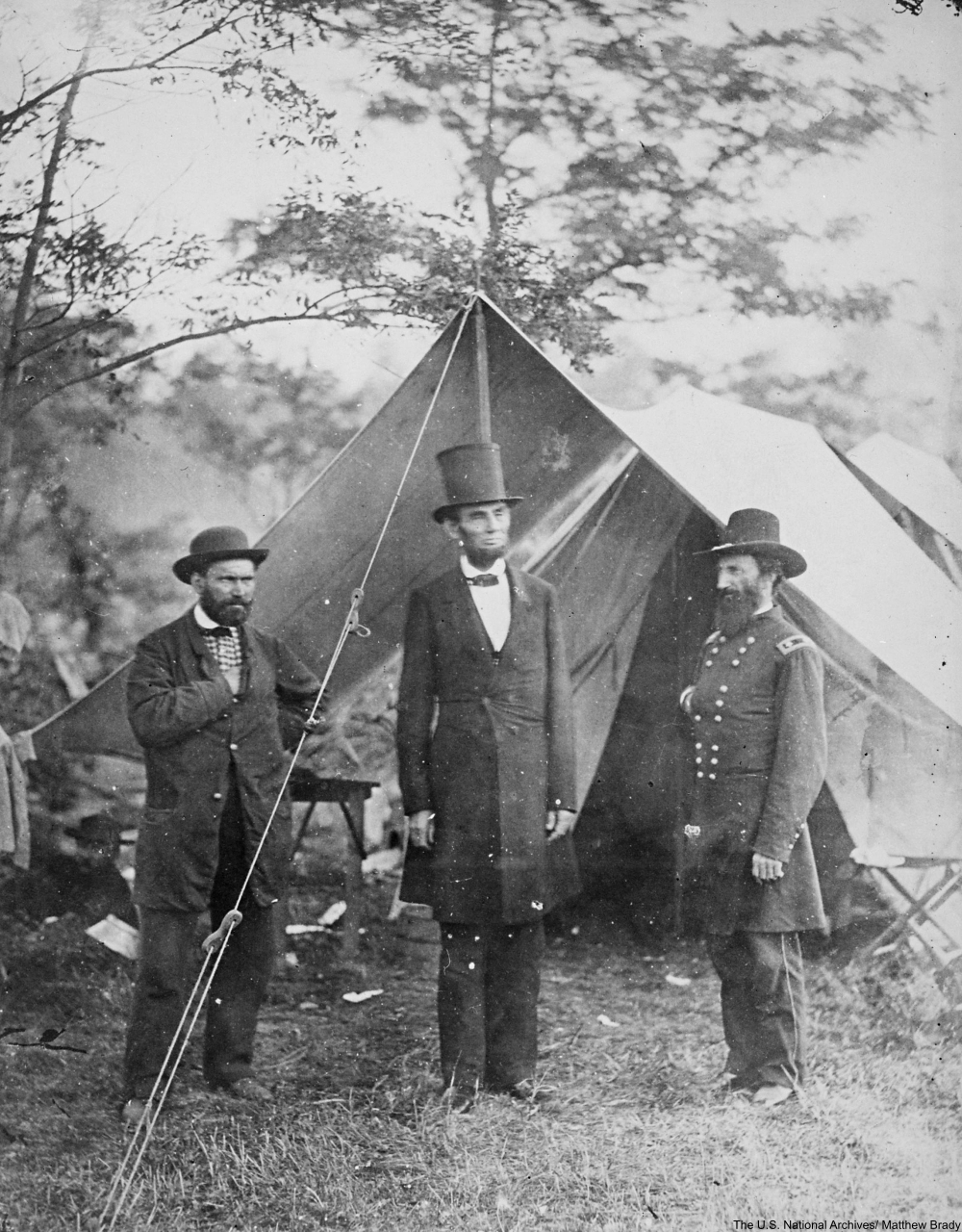 9) He Never Slept in the Lincoln Bedroom

Part of a suite of rooms named in honor of our 16th president, the Lincoln bedroom was never actually used by him as a bedroom. He used it as an office, although whether or not he ever fell asleep there could be up for debate. 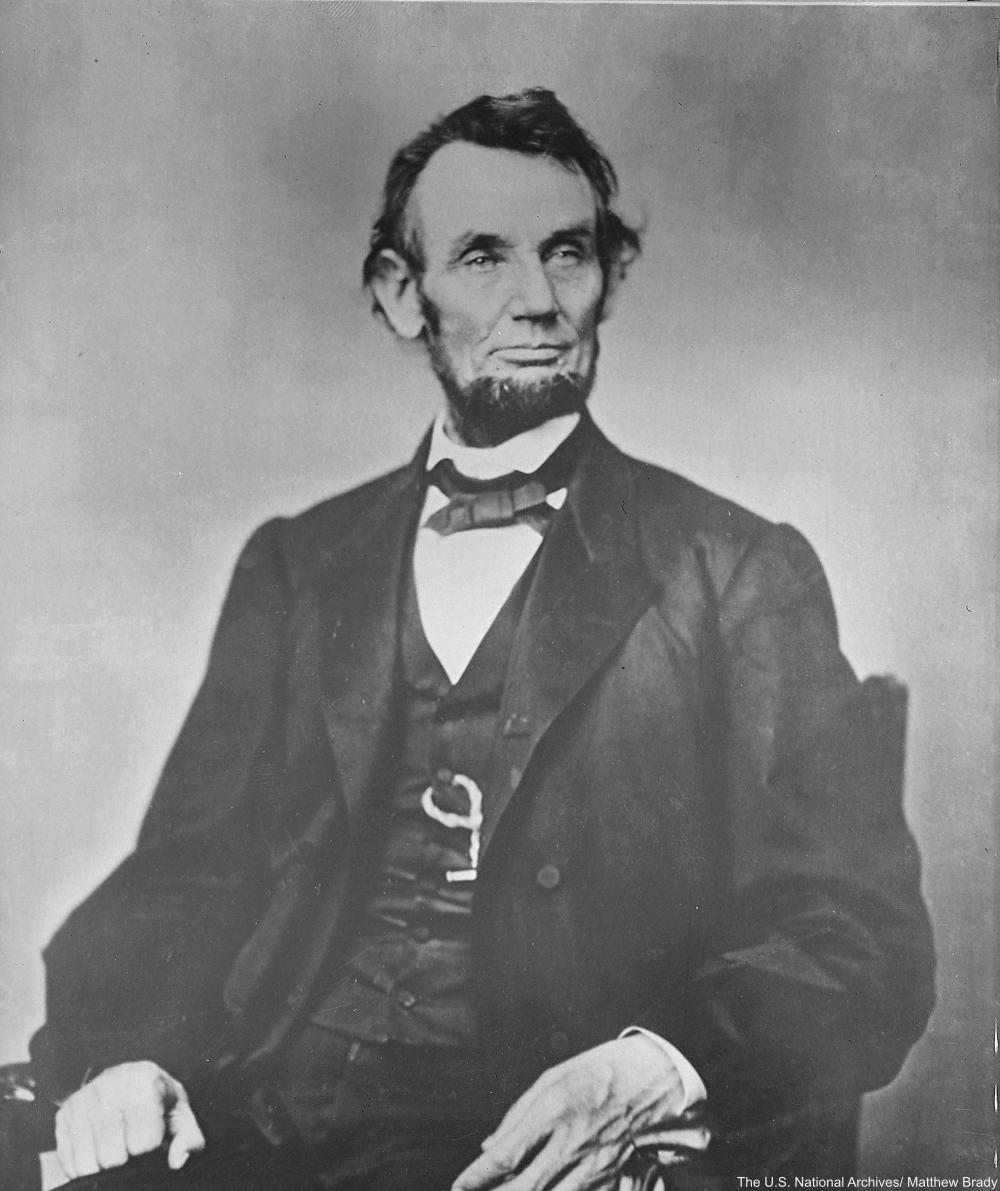 His love of cats, and his saving a trio of kittens during the Civil War, was well known, but it is also rumored that Lincoln was the first president to pardon turkeys at Thanksgiving, and he kept two goats at the White House which his children loved to play with, as well two cats named Dixie and Tabby. The Lincoln’s also kept rabbits as well. And, we can’t forget his horse, Old Bob, seen below. 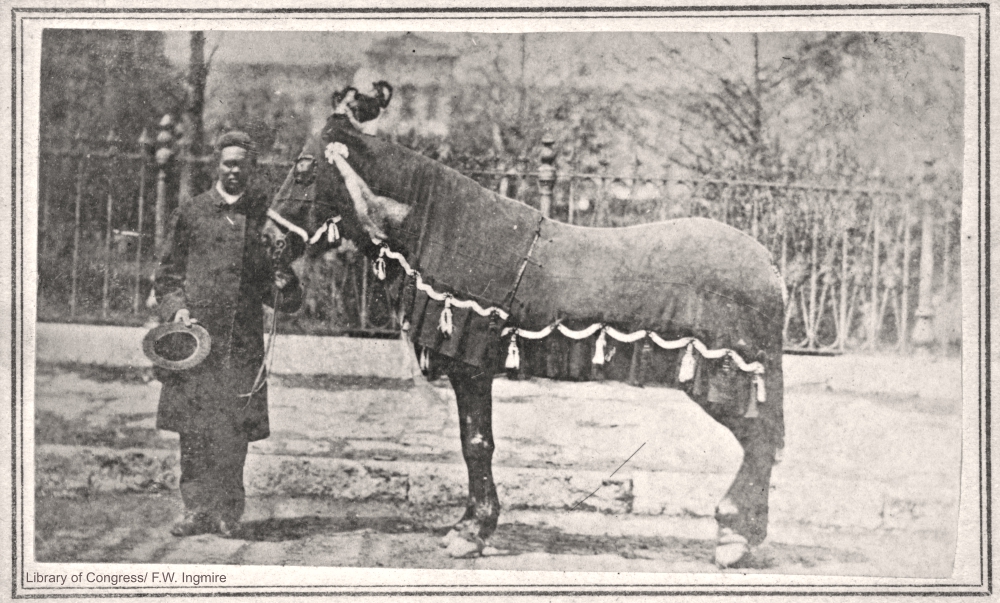 While we all know that President Lincoln was one of the most influential to our nation, it’s sometimes forgotten that he was a colorful character, full of young ideas and love for animals. As one of the presidents who has been written about the most, it’s hard to believe that there are still so many facts about him to know! To read about some surprising JFK facts, click here.