1960s Show Supermarket Sweep Is Coming Back To Television 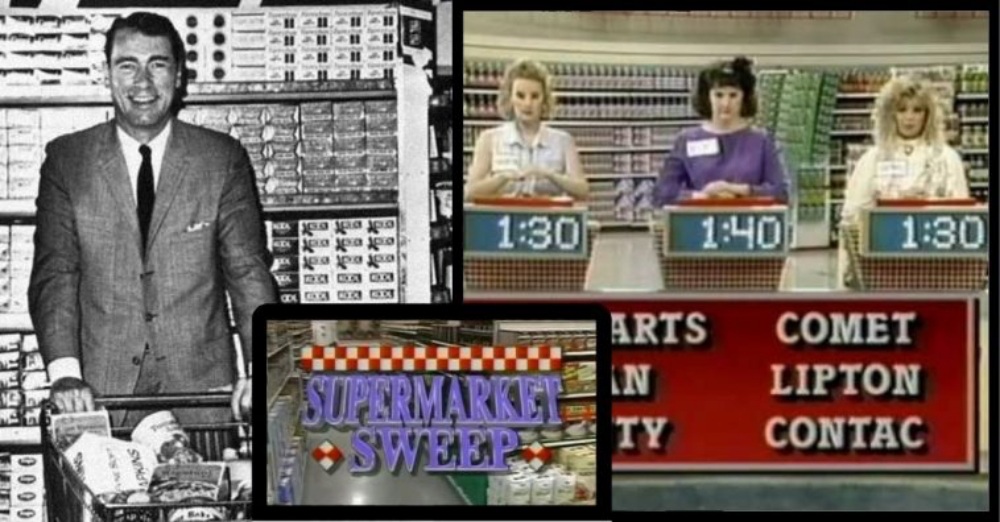 Supermarket Sweep is coming back to television screens everywhere so mark your calendars! This super fun show originally aired in 1965 with host Bill Malone. It was a show where contestants would race through the grocery store and attempt to pack their carts with the most valuable items on store shelves.

The show was so popular that it sparks a revival with host David Ruperecht on Lifetime in 1990. Reruns of the show would be on the air from 2000 to 2003 and we haven’t seen it since. Until now!

Do you remember Supermarket Sweep in the 1960s? 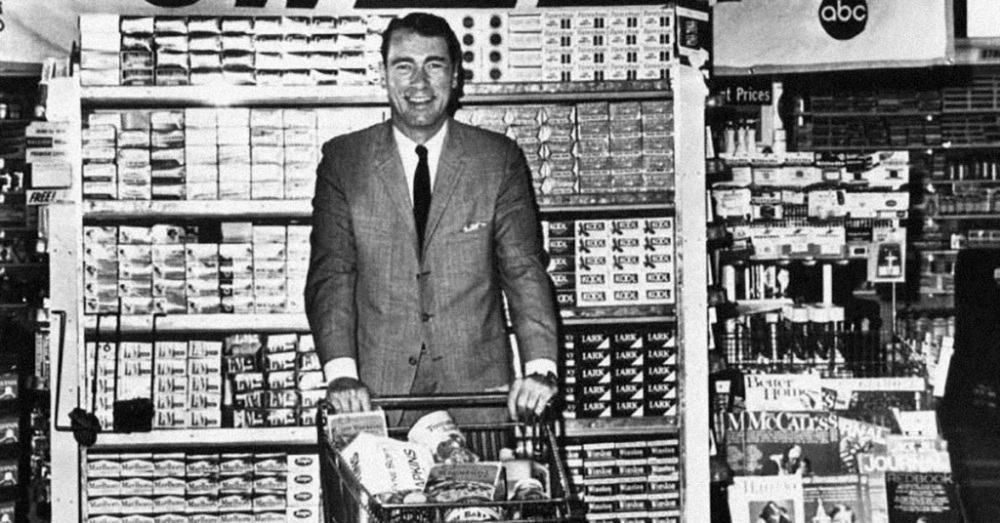 British production company Fremantle will be bringing back this beloved television show! Saturday Night Live alum Leslie Jones is reportedly serving as the executive producer and host of the new show revival. With this being said, this will definitely be quite a hysterical show!

There has not been an official announcement made about when the reboot will air live, but Netflix, ABC, NBC, and Fox are apparently already bidding on it!

Hollywood executives are very excited for the reboot 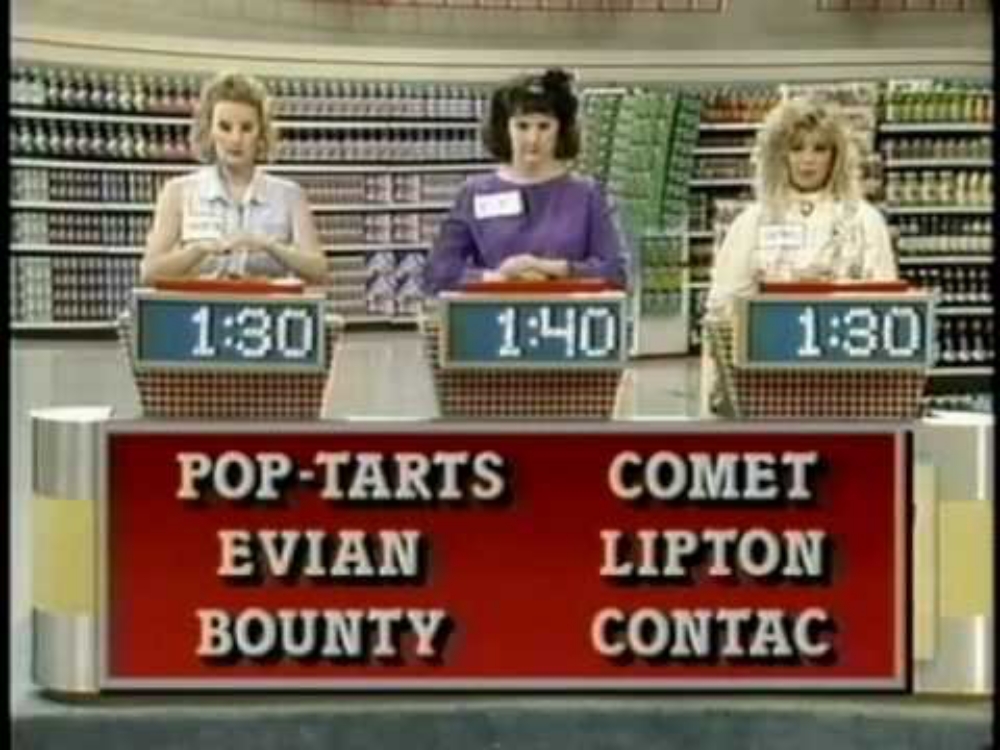 Although it seems like the revival of the show is brand new, it’s actually been in the works since 2017 when Fremantle announced it. It’s only just now beginning to trend in the media. Executive Vice President of Global Acquisitions and Development, Vasha Wallace, is very excited to bring back this nostalgic show.

“The time is ripe to bring back this all-time favorite game show which has traveled with such success over the years,” she says. “Now, modern technology allows us the opportunity to update the show, making it relevant for a 21st-century audience.”

Fans are also excited about the news!

It’s safe to say fans are super excited about the revival already! One person even says, “I watch sports every day, and I have never yelled at my TV like I did when I watched Supermarket Sweep.” We can relate.

As previously mentioned, there is no premiere date and there is also no cast list (or how to get cast to be on Supermarket Sweep). Hopefully, those details are released soon. And when they are, you can count on us to let you know! 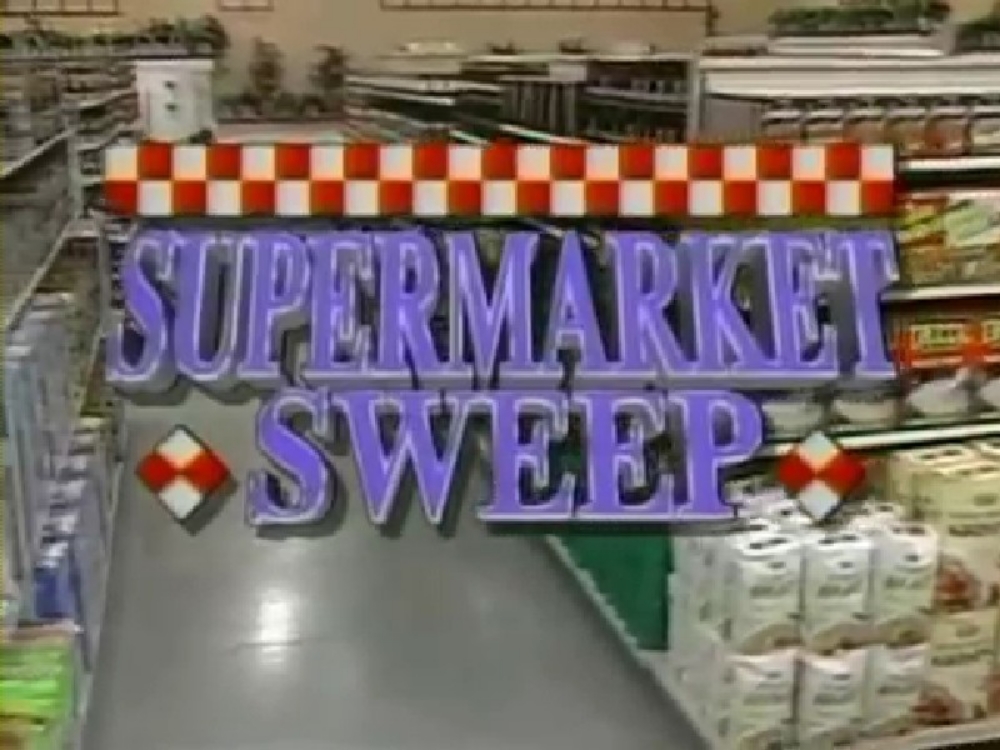 Do you remember watching the original Supermarket Sweep in the 1960s? Check out this clip from 1967! We can’t believe this clip made it onto YouTube.