These Have Been My Favorite Part of the Sunday Newspaper For Years!

We’ve always looked forward to the Sunday funnies. Whether it was waiting for our parents to give us that section as a kid, or, doing the same with our children, the comics section was and remains one of the most cherished parts of the Sunday newspaper. And while the idea of putting comics in the newspaper has been around for more than 100 years, the funnies actually have quite the fascinating history! 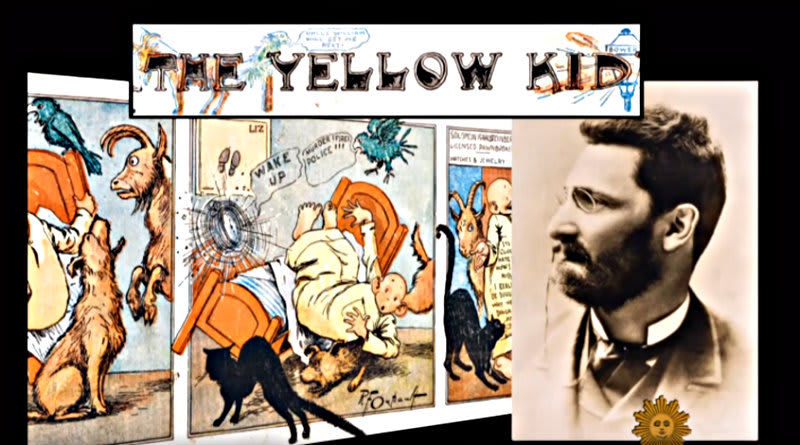 Almost all of the beloved comic strips you can think of are brought to us by King Features Syndicate. In 1896, William Randolph Hearst (founder of the syndicate) realized the potential of the funnies when he ran “The Yellow Kid,” in his New York Journal. This was the first color comic strip, and that issue of the Journal sold more than 375,000 copies! Hearst actually “borrowed” the comic strip from rival media tycoon Joseph Pulitzer! Hearst realized that, instead of hiring his own comic strip illustrators, he could get a group of newspapers to split the cost, and syndicate the comics nationally!

From “Popeye” to “Beetle Bailey” and everything in between, it seems like everyone has a favorite. So let us know, do you remember reading the funnies? Do you still? If so, which one if your favorite?