The world has long been filled with those who judge fashion. But, rarely have people taken to the streets committing violence in order to express their opinions on the matter! In 1922 a group of young men took it upon themselves to literally police fashion and all their attention was on straw hats. 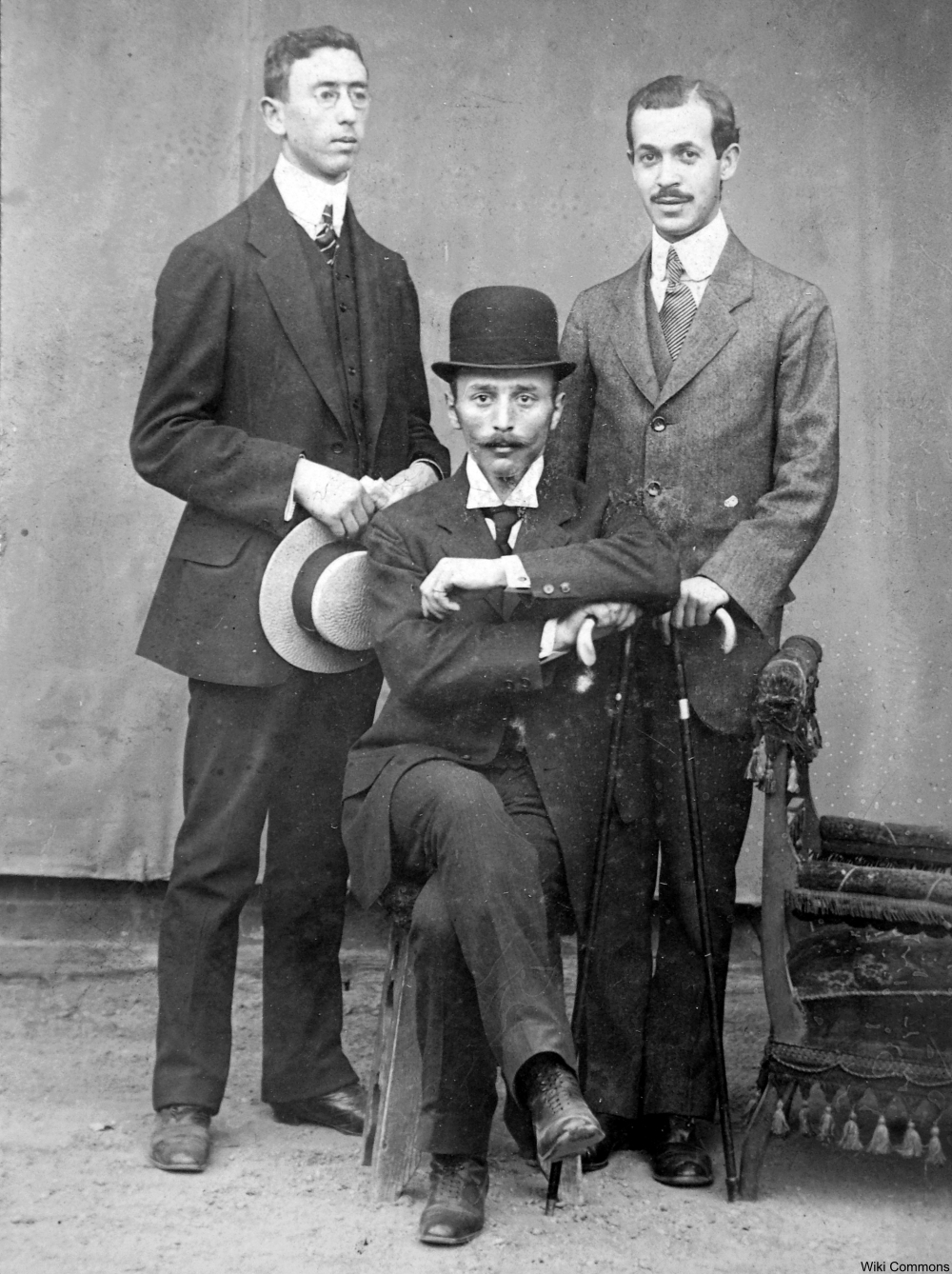 Back then straw hats were the norm for summer wear due to their breathability, and of course no one left the house without a hat on if at all possible. The official season for wearing straw hats was May 15th to September 15th. These rules of dress were in play for decades and, for the most part, followed closely.

How well you followed the rules showed that you were not only hip with the times, but that you had status. As soon as September 15th rolled up men were expected to begin donning their wool felt hats, preferably of the latest style, say a nice bowler or Homburg. At least, this was the custom in the Northern states where fall meant that significantly colder weather was incoming. Men in Southern states often wore straw hats for a greater portion of the year. 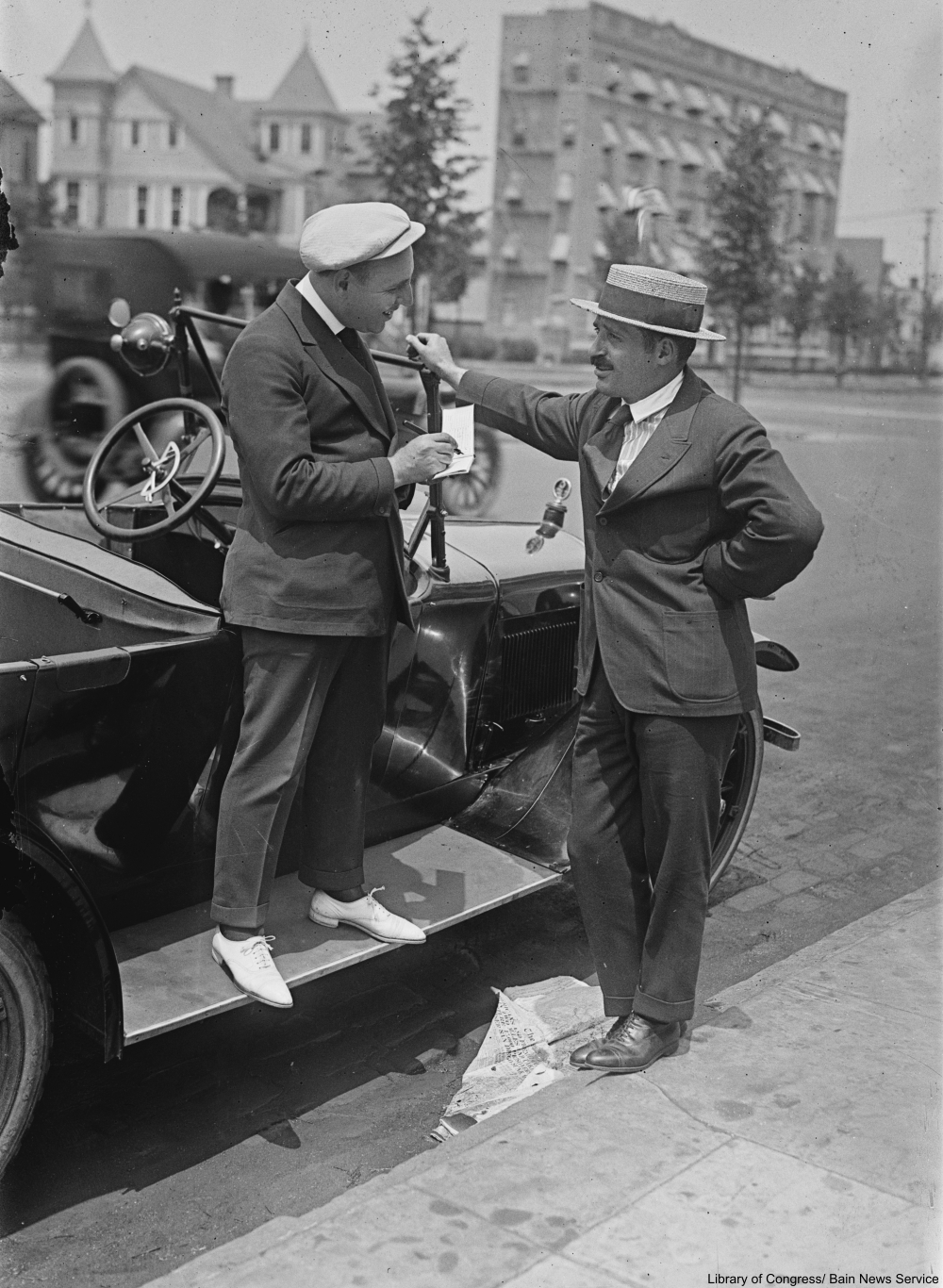 If you didn’t follow the rules you could expect to be teased about your choice (or lapse of memory), and you would likely have lost your hat. Teasers were prone to stealing straw hats off of men’s heads and stomping them flat on the ground.

In 1922 a group of considerably angry young men and boys stormed the streets of New York City in what was certainly the most violent incarnation of this tradition to date. A group of hoodlums decided to trick the rest of the city by beginning their hat-crushing mayhem on September 13th, 2 days ahead of schedule when they knew full well that scores of men would still be wearing their straw hats! 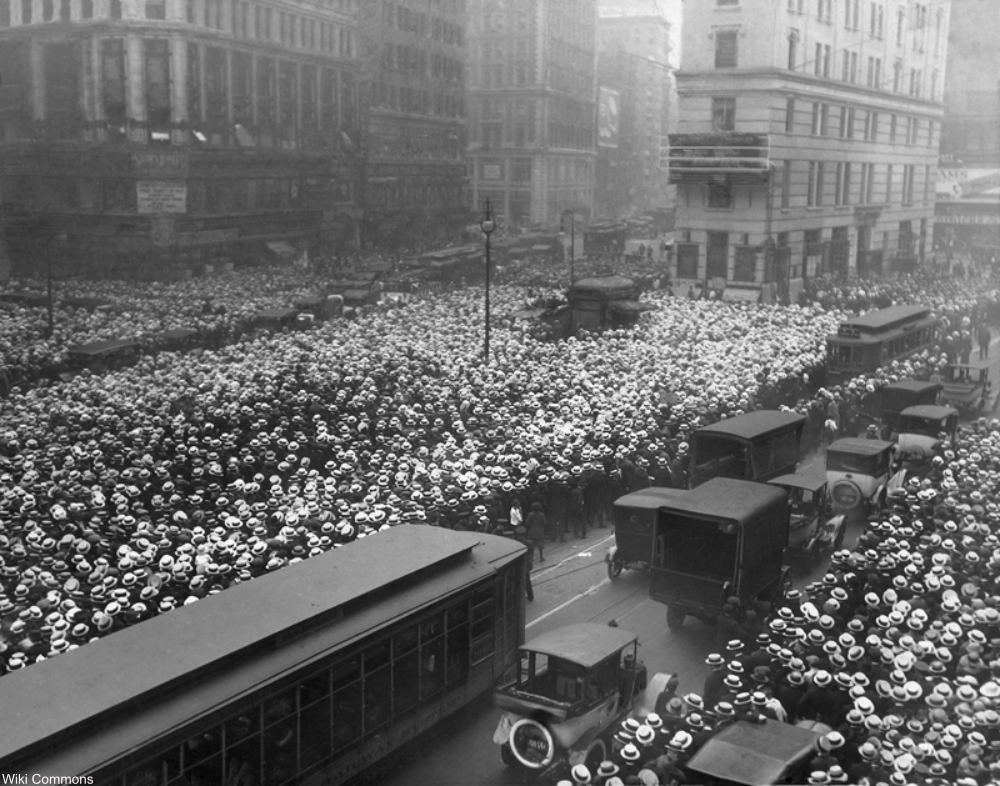 1921 men in boater hats crowd the streets waiting for news of the boxing match between Jack Dempsey and Georges Carpentier. Via/ Wiki Commons

The result was chaos in the streets. In the days that followed the New York Times reported that a rippling gang of 1,000 hoodlums rampaged on the streets. No sooner had the police broken up one area of hat-smashing before the activities broke out in another borough. Bonfires were started with the deposed hats.

When (rightly) incensed hat-wearers were assaulted, some fought back, giving rise to 3 days of violence. Luckily no one was killed, but countless were injured by the mob of boys wielding nail-studded clubs.

Hat stores stayed open late those nights to provide weary men with anything at all besides boaters and Panama hats with which to cover their heads. The parents of the minors who largely committed the violence were urged to give their boys good spankings! In the years that followed the days around September 15th were more charged than unusual- the riots of 1922 having set a precedent of violence.

If you enjoyed this then click the “Next Page” button to test your knowledge of historical fashions!