The Number of Stores to Close by 2020 Is Growing

It’s no secret that the way we shop is changing. Amidst the decline of the American mall and the rise of online shopping, a number of stores are either closing some stores, rebranding completely, or in the worst case scenario: going out of business altogether. The trend has been ominously named the “retail apocalypse” in the media. Here are just some of the stores set to close by the beginning of 2020. 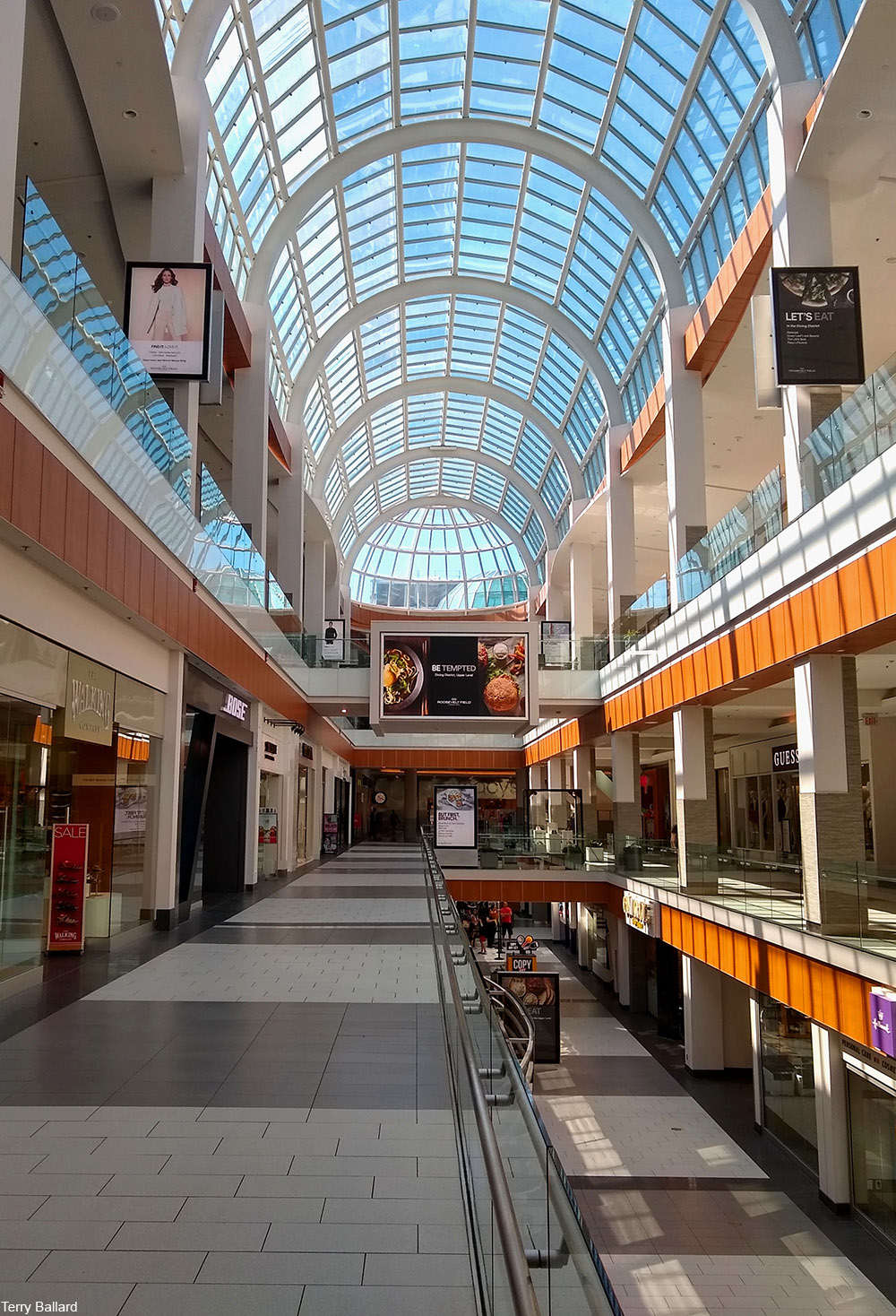 The brand will no longer be a brand. The company plans to close its stores and open new ones under different branding entirely. The name that once stood for chic and youthful clothing will no longer be on any of their apparel. Their flagship store in Manhattan was closed in spring of 2019 and the rebranding efforts are expected to cost around $240M. The drastic changes are coming after a series of questionable decisions by former creative director Raf Simons which led to these cuts. 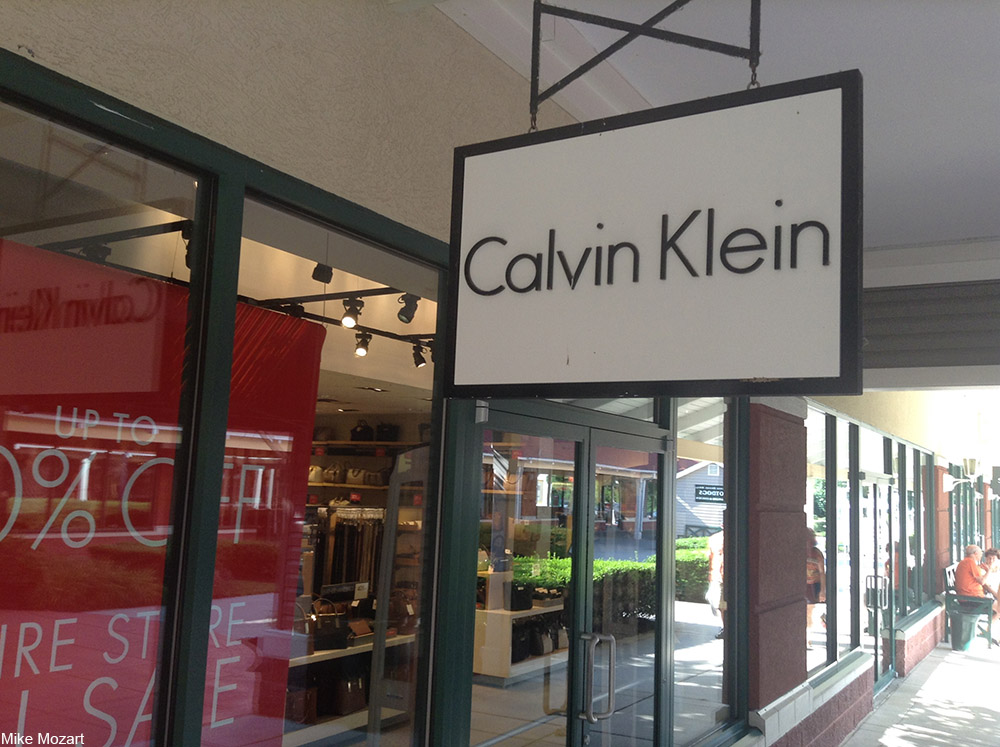 The fast-fashion giant filed for bankruptcy in September of 2019 and immediately began plans for closing down at least 178 stores across the U.S. The company offered an explanataion directly to their customers on their website, stating that, “This does NOT mean that we are going out of business – on the contrary, filing for bankruptcy protection is a deliberate and decisive step to put us on a successful track for the future.” Only time will tell if this company will survive long term. 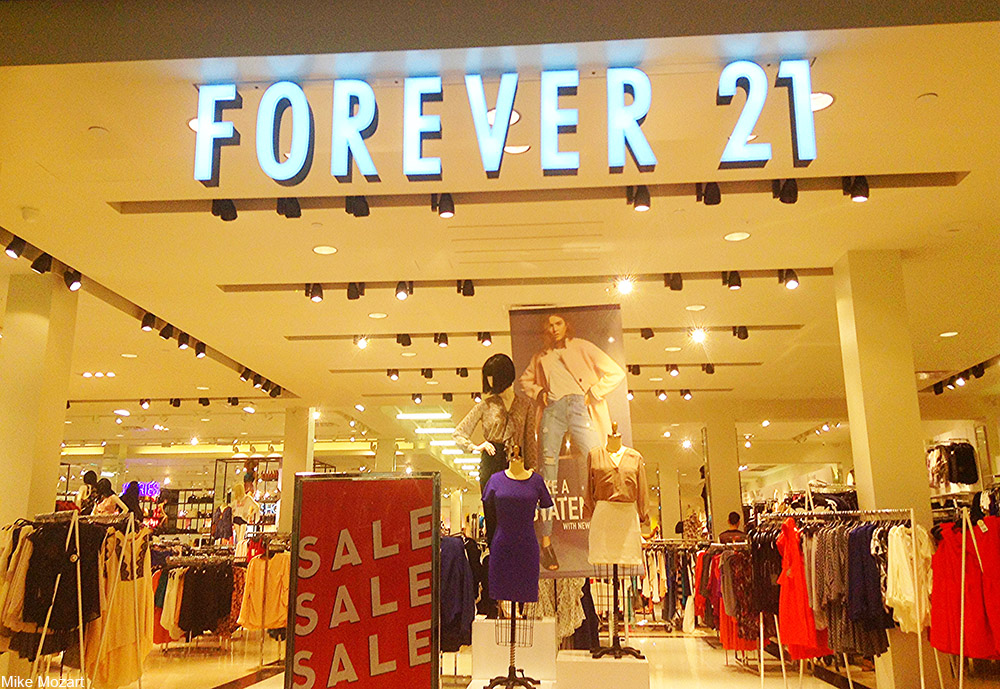 The once-prosperous retailer, which also owns Sears, announced in the spring that they were having troubles. But, it has been decided to close even more Sears and Kmart stores- some 26 out the 380 U.S. locations still open- by October 2019. However, in a statement the company spokesman, Larry Costello, said that more closures were possible. 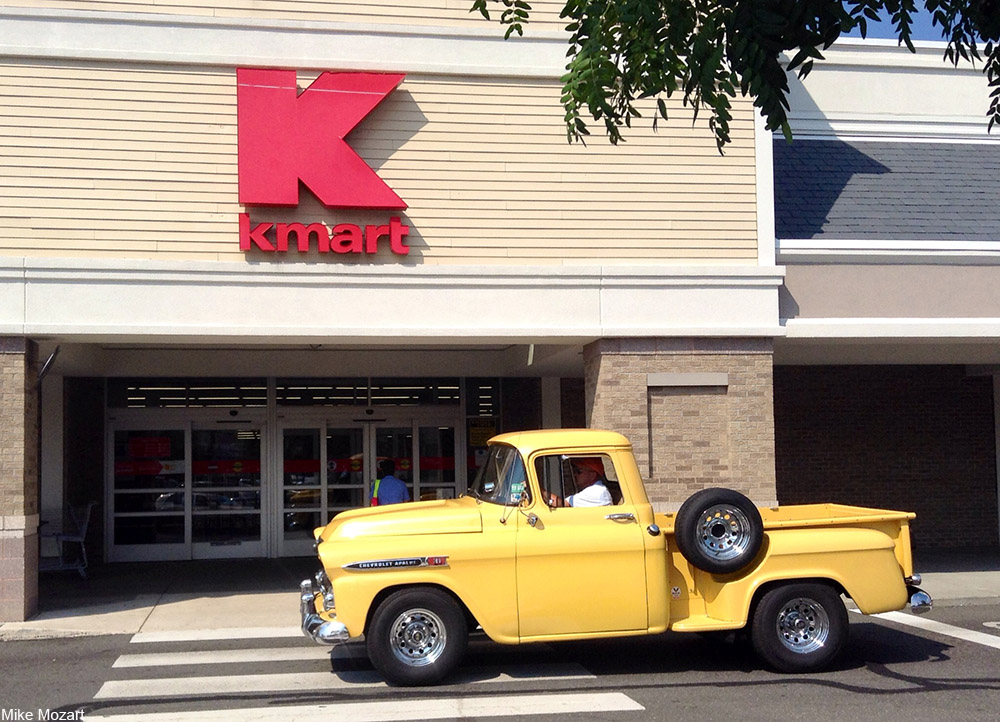 Known for their intensely-scented Hollister stores and preppy/ trendy clothing, Abercrombie announced that it would be closing 40 locations by February 2020. In 2018 the retailer closed down 29 of its locations and the trend continues coming into the end of 2019. Over the past 8 years the brand has closed a whopping 475 locations and plans to close even more than projected are not out of the question. In the meantime, renting smaller locations and remodeling are on the docket for many of the Abercrombie stores which will remain open for the time being. 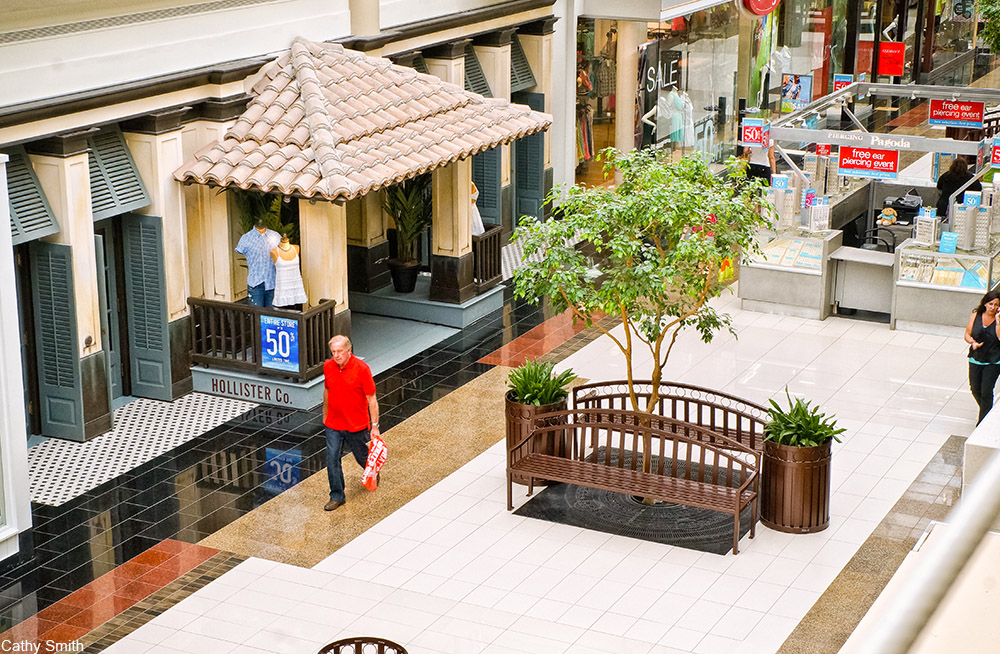 For the second time in as many years the company filed for bankruptcy, this time closing all their stores, including outlets. But, according to their website the brand plans to return in the spring of 2020. 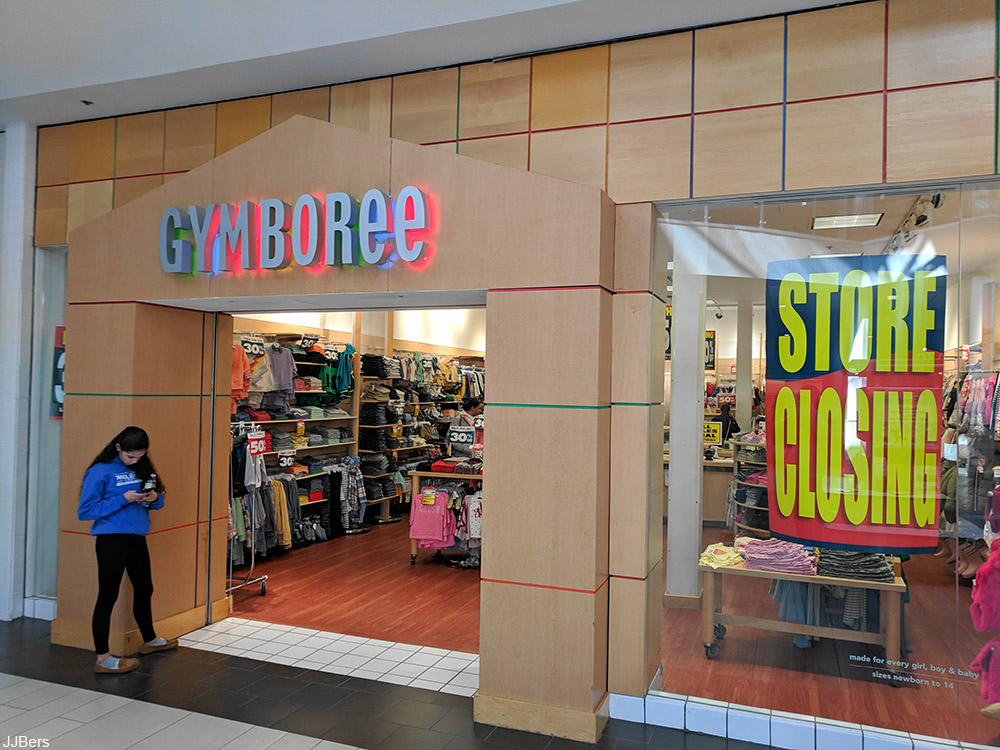 The long-time lingerie retailer is among the stores to feel the effects of their branding choices in the modern era of shopping. The company has long held the stance that plus sizes don’t belong on their runways or in their stores. Combined with the ease of inclusive online brands like Savage X Fenty, the traditional mall mainstay has had a hard time keeping their profits up. The company announced that it would close 53 stores in 2019. But, critics of the brand claim that it would need to make huge changes in order to compete properly with more inclusive brands. 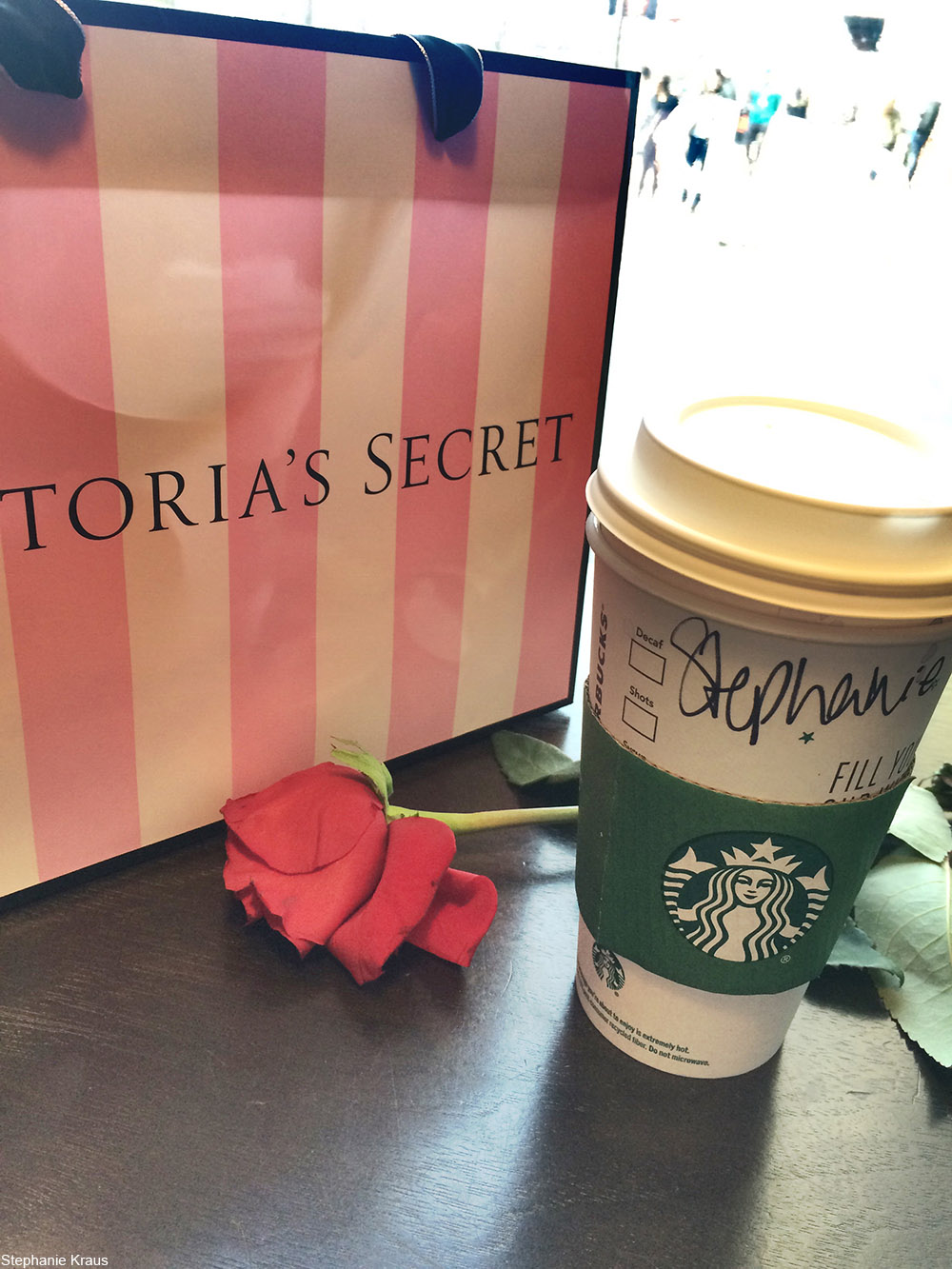 Among the many chains to be hit is the coffee powerhouse, Starbucks. This is less alarming since the chain opens and closes a huge number of stores each year to constantly move into the most profitable markets and leave the rest behind. However, this year’s closings amount to 150 locations being shut down. The company announced the plan all the way back in 2017 and blamed poor growth rates for the move. 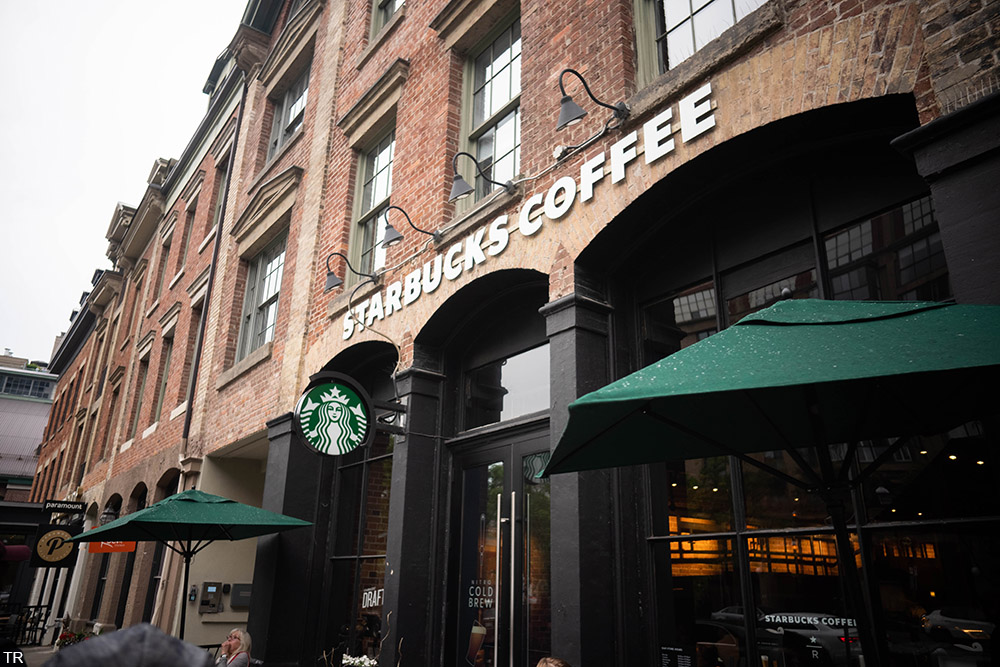 After 117 years in business the chain began massive closings this year amidst a dearth of mall shoppers. 27 stores were to be shut down in 2019, with more likely in 2020 according to Good Housekeeping. 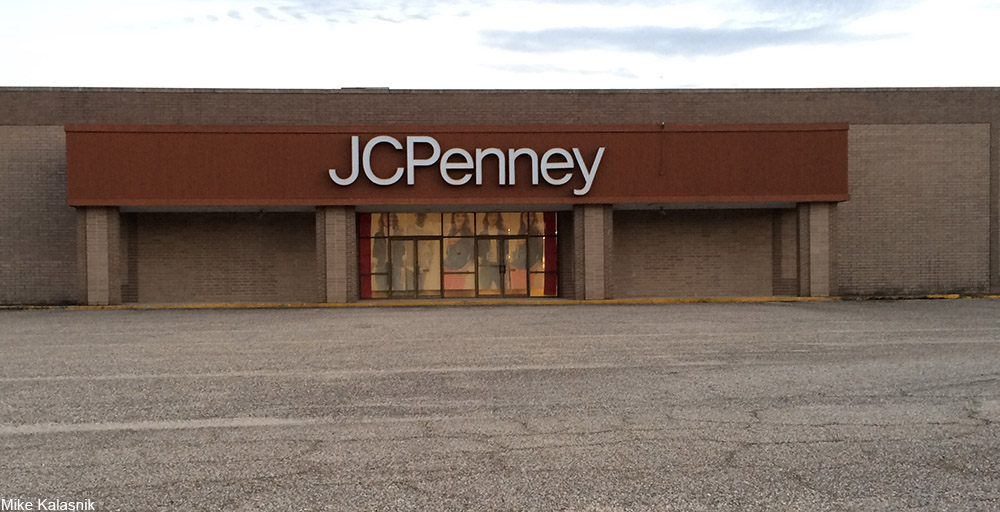 The long-time competitor of Dollar General, Family Dollar has been shutting down hundreds of locations in 2019. It was announced in spring of 2019 that the chain would be closing down a staggering number of stores: 400 in all. Some have taken this as a very bad sign of the state of retail shopping when even a bargain store has to shrink. However, it’s worth noting that some bargain stores, like TJ Maxx and Marshalls are actually opening up more stores. 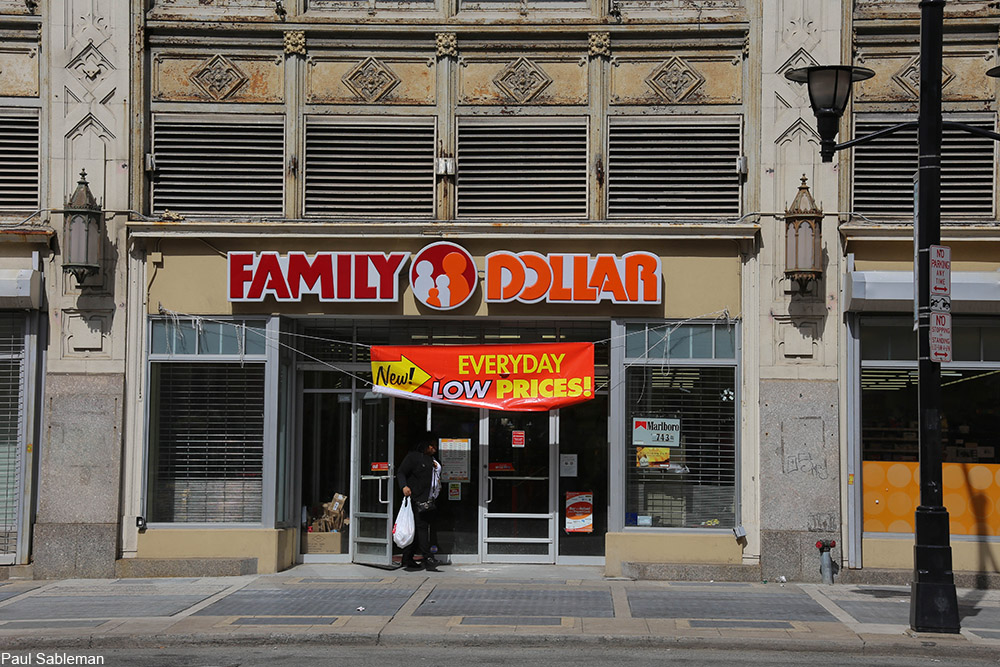