Nearly 4,000 Smuggled Ancient Artifacts to Be Returned by Hobby Lobby

The head of Hobby Lobby, Steve Green, has been buying ancient artifacts for his Museum of the Bible in Washington, D.C. for years. However, many of the objects were later found by a court to be stolen or looted, and shipped into the U.S. falsely labeled as “tile samples” since many were made of clay (as in the case of Mesopotamian cuneiform tablets and clay bullae). 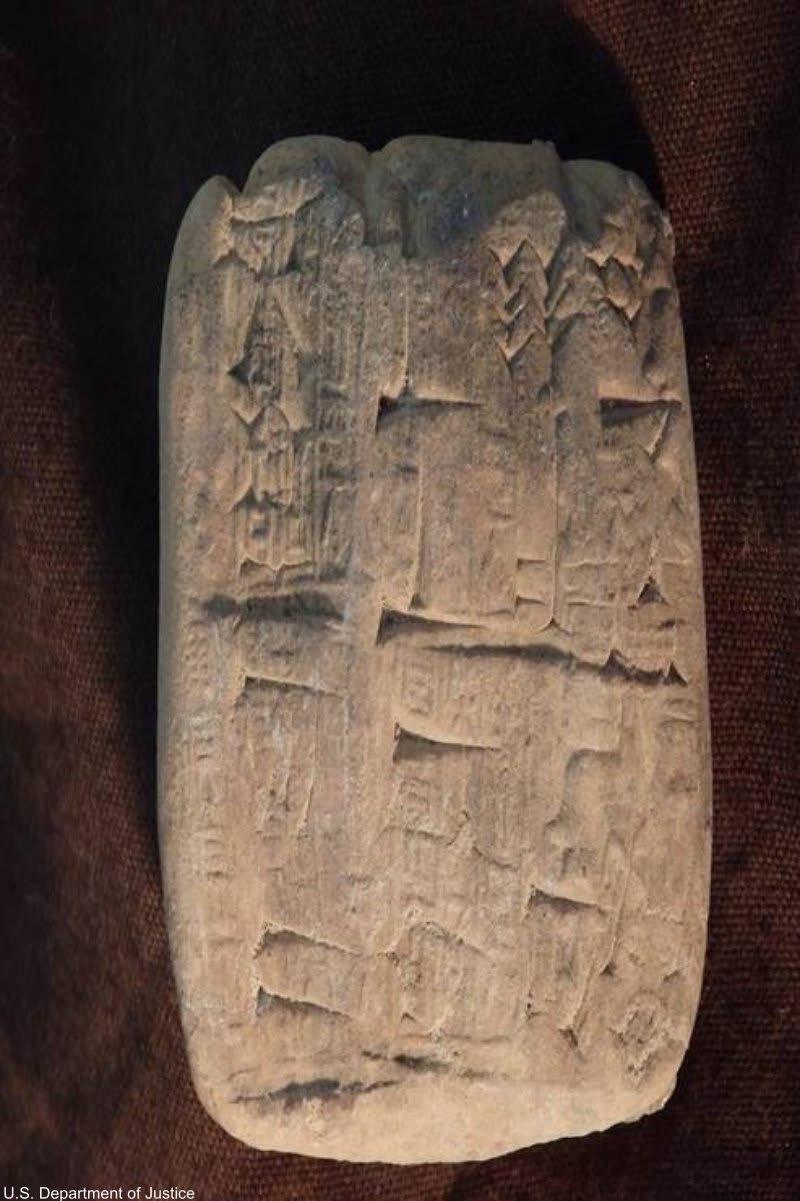 One of the cuneiform tablets in question. Via/ U.S. Department of Justice

The ancient artifacts were purposely mislabeled on the customs forms as originating in United Arab Emerates, Israel and Turkey. Some of the cuneiform tablets and clay bullae date back as far as 2000 B.C. and have now been court-ordered to be returned, 3,800 of them, which is only a small portion of what is actually in Green’s collection. Green’s own experts apparently warned him years ago during the purchasing process that antiquities like this rarely come up for sale through legal means, which is always a danger when ancient relics are involved. The original cost of the artifacts was around $1.6M in 2010.

The relics were sent to various Hobby Lobby corporate offices in Oklahoma and also to several business affiliates in multiple shipments. 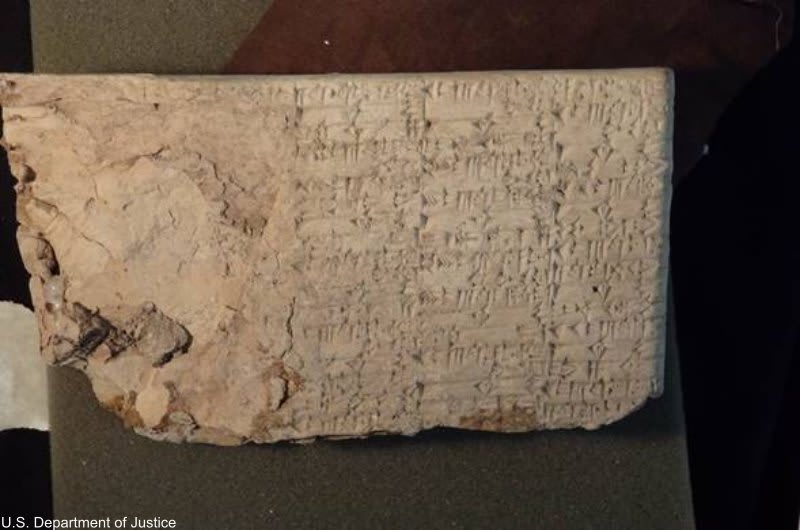 Another cuneiform tablet. Via/ U.S. Department of Justice

The court ordered a $3M fine to be paid by Green last year, but now has ordered that the objects in question be returned. Many of the objects originated from Iraq, a country whose cultural artifacts have in recent years been looted by the terrorist organization ISIS to fund their operations, and these illegal sales have created a market for these stolen relics all over the world.

Some of the objects are believed to have come from the ancient Sumarian city of Irisagrig, a place which has never been excavated and which the exact location of is yet unknown.

As part of the civil case brought to court by the United States, Hobby Lobby has agreed to adopt internal policies regarding acquisition of future artifacts and to consult with customs counsel, as well as to submit quarterly reports on future acquisitions for a period of 18 months.