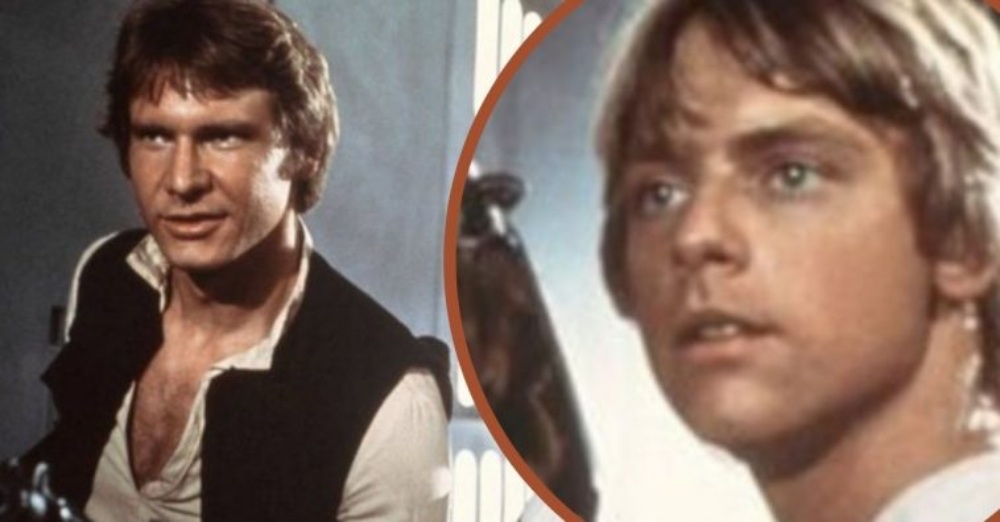 There is truly nothing better than being able to see the original screen test footage of our favorite actors. We get to see how they really started out with whatever TV show or movie they were auditioning for. It’s a look into a different era. Mark Hamill has posted some old screen test footage with Harrison Ford for Star Wars.

“My screen-test for @starwars w/ Harrison on the 1st day I ever met him. Neither 1 of us had read the script at this point, only this 1 scene,” the post says.

My screen-test for @starwars w/ Harrison on the 1st day I ever met him. Neither 1 of us had read the script at this point, only this 1 scene. I asked George what kind of movie it was-“Let’s just do it, we’ll talk about that later” We never did talk about it later-we just did it. https://t.co/e7cHWoLmJk

“I asked George what kind of movie it was-“Let’s just do it, we’ll talk about that later” We never did talk about it later-we just did it,” Hamill says.

So, essentially, the two were brought into a screen test that they literally knew nothing about. Can you imagine that? When Hamill and Ford were cast as Luke Skywalker and Han Solo, respectively, they were newcomers in Hollywood. Little did they know that the original Star Wars would end up producing a complete trilogy and become a worldwide phenomenon. 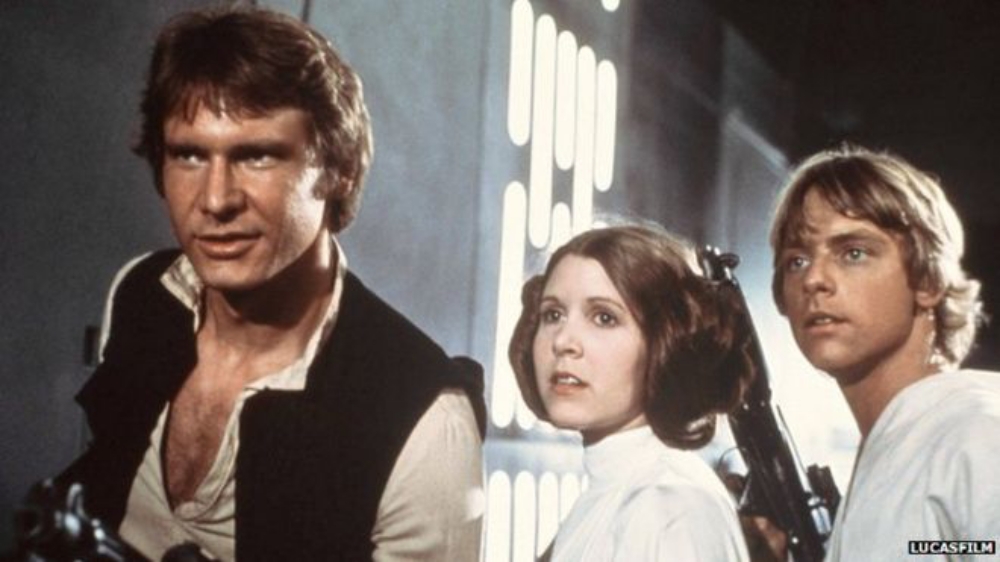 The two men probably had no idea that they would also eventually reprise their roles in Star Wars: The Force Awakens in 2015. It is definitely a successful franchise that pulls at the heartstrings of many people, young and old, who are fans. Actually, some fans respond to Hamill’s screen test footage with their own comments!

“Well, that scene was in-depth. Why wasn’t it in the original??!!” one person asks. Another says, “Even having seen Star Wars close to 100 times, you and Harrison Ford do a fantastic job. Black & white, poor film quality, “normal” clothes… it doesn’t matter. I close my eyes and I can see the two of you on the Falcon.”

Additional comments include, “Every time I watch this video, I’m in awe at how well you owned the character already.” Another chimes in, “That’s because of 1. He was born to play that role & 2. He’s such a talented actor, but I’m not telling you anything you don’t already know haha.” Fans are clearly loving the screen test footage!

In the words of several other fans in the comments on Twitter, “we couldn’t love this more!”

I love this picture of you with Harrison at your screen-test for #StarWars. 😍😍😍
How does it feel to play the character Luke in such an iconic franchise? pic.twitter.com/ArKOyoVOOB

What do you think about this awesome screen test footage?